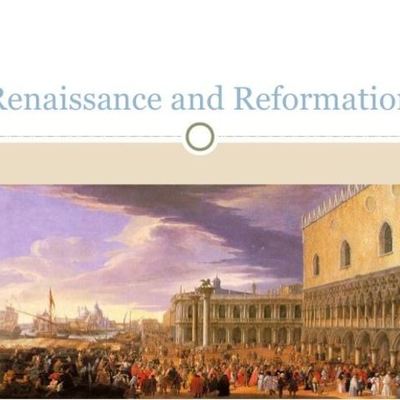 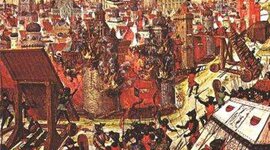 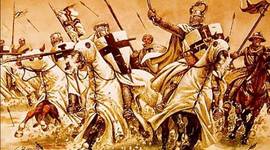 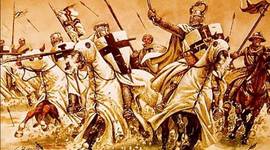 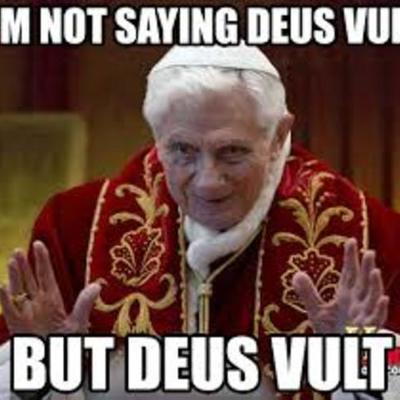 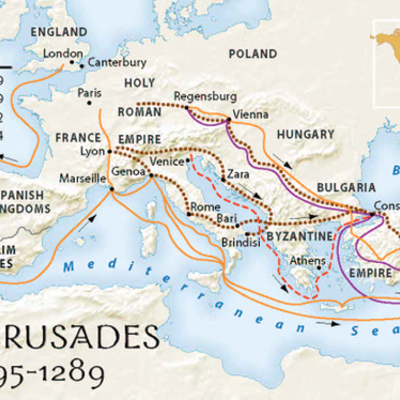 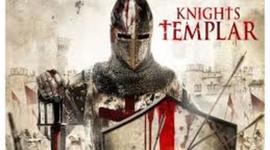 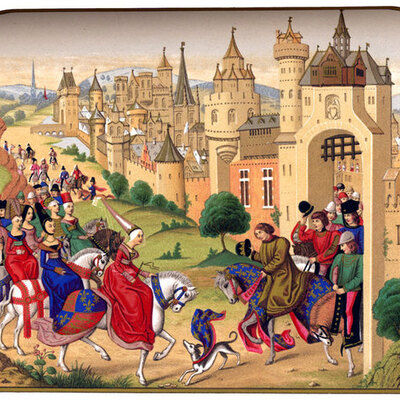 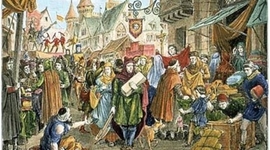 Middle Ages
Significant Encounters Between Muslims and Christians During the Crusades 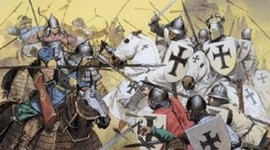 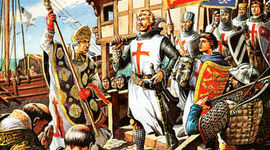 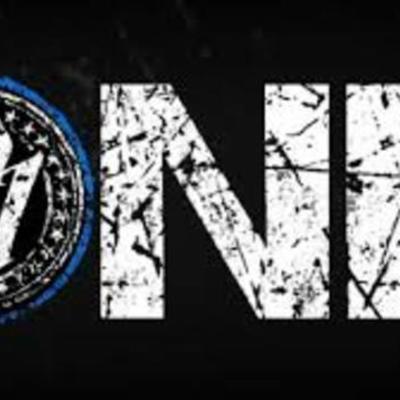 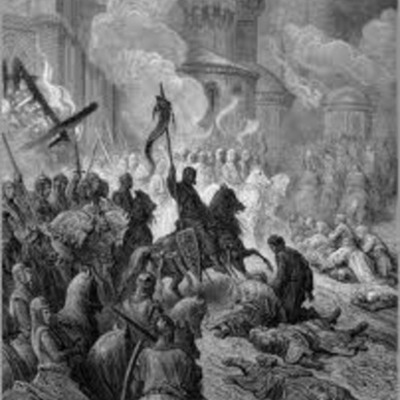 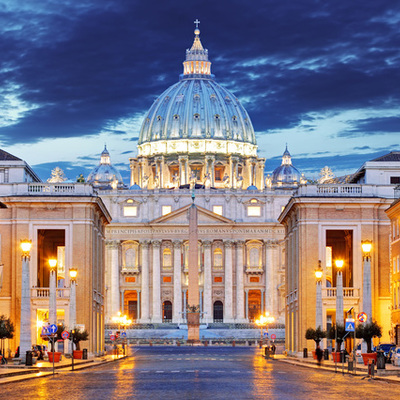 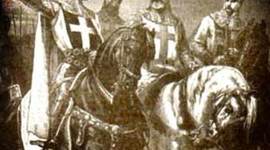 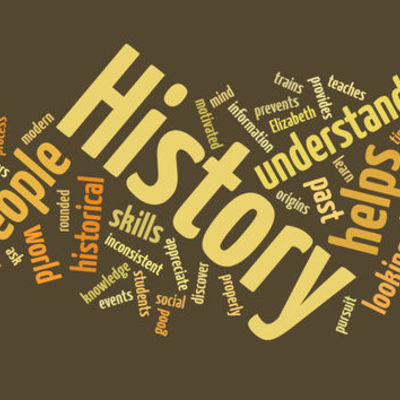 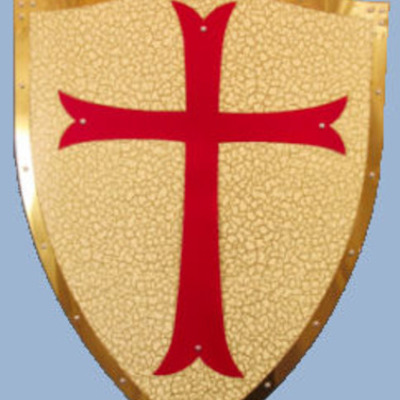 The Kingdoms of the Middle Ages
The foundation of new states and the Second Crusade, c1099–1149 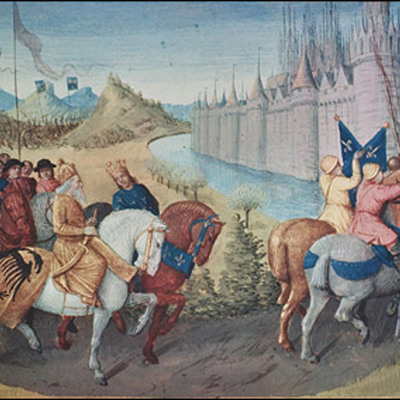