History after the Fall of Rome
Religion
Medieval Timeline 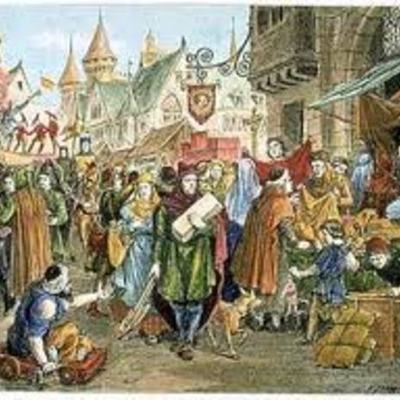 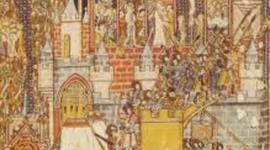 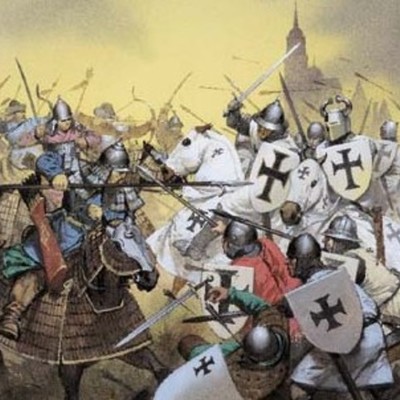 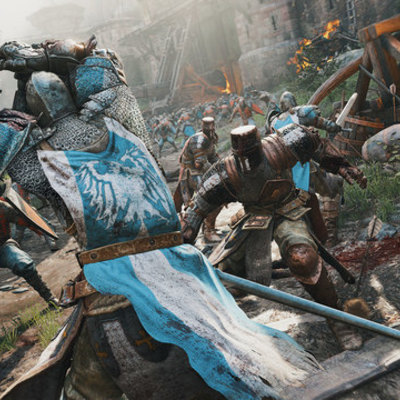 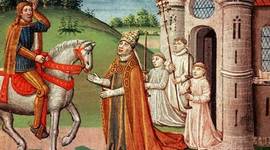 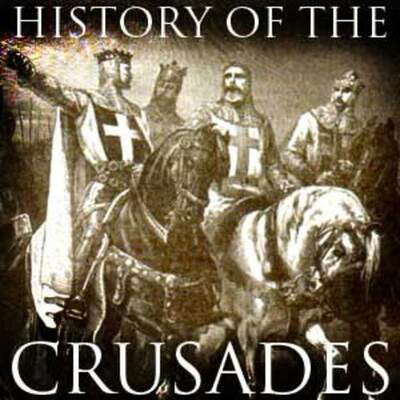 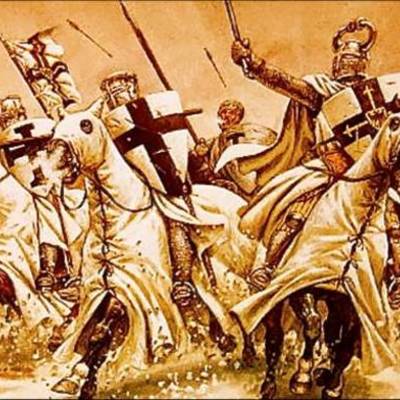 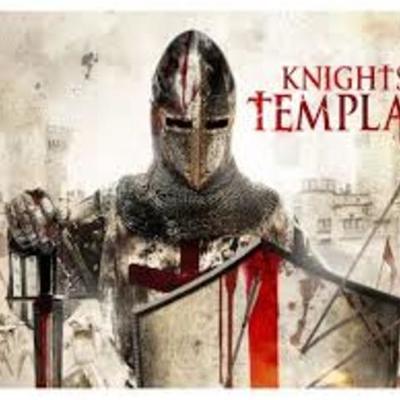 The First Crusade
The Renaissance and Reformation 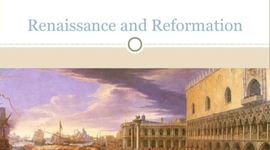 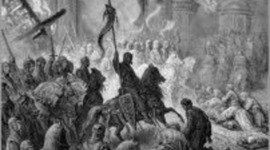 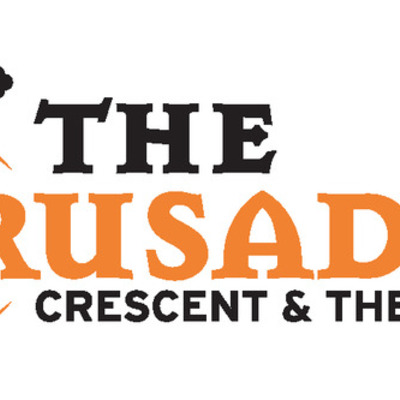 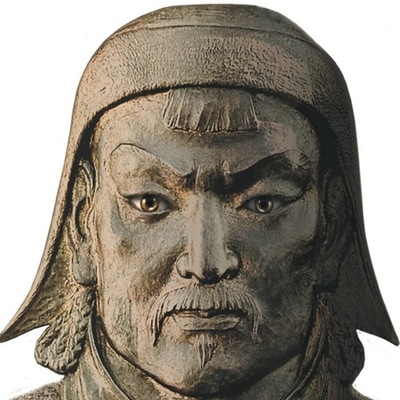 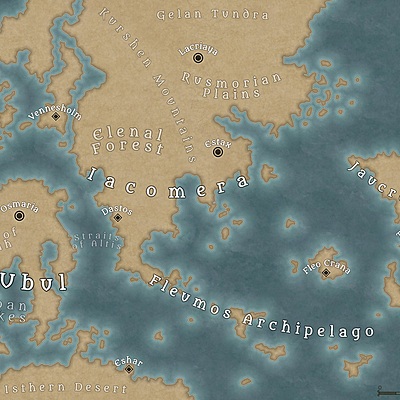 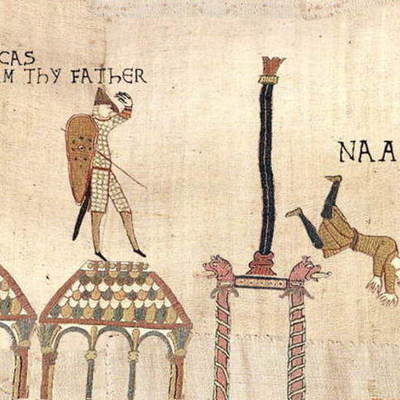 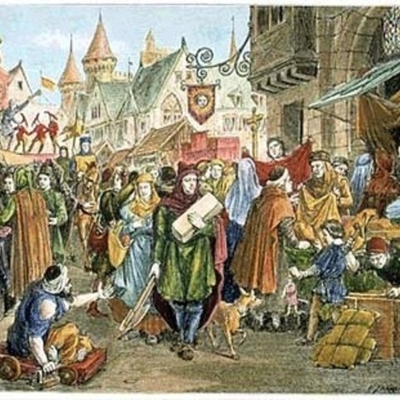 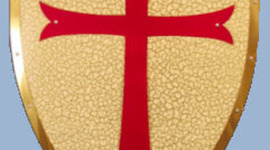 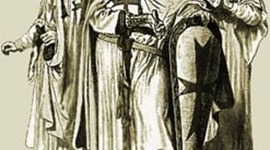 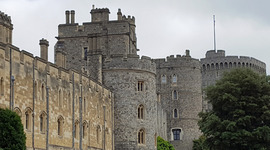