Evaluation Question 7: Looking back at your preliminary task, what do you feel you have learnt in...
Media
Question 7
Production Schedule 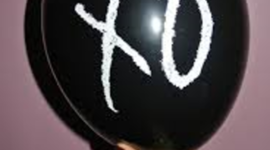 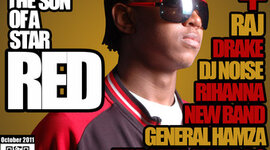 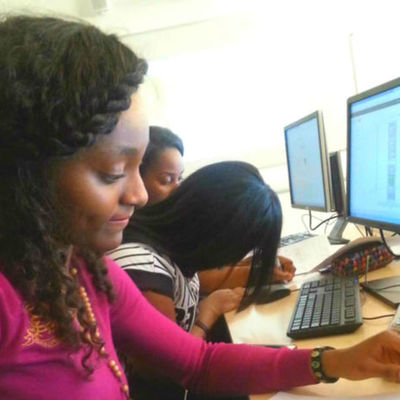 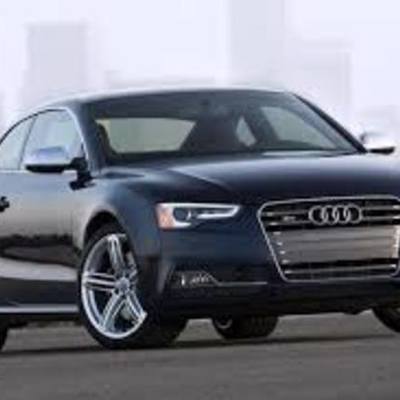 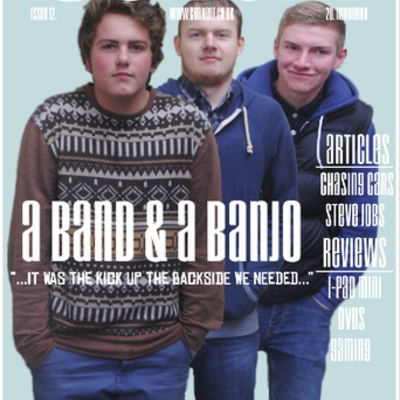 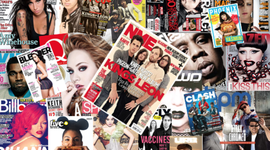 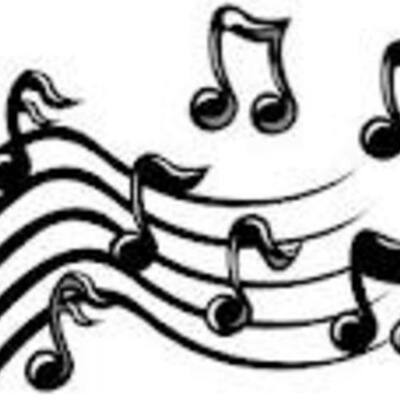 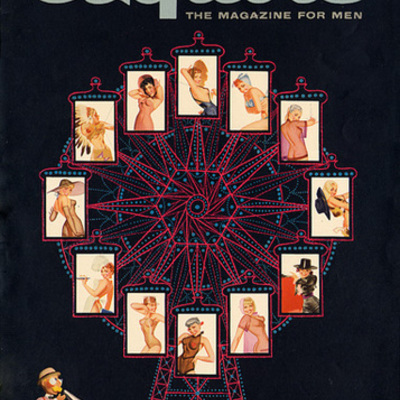