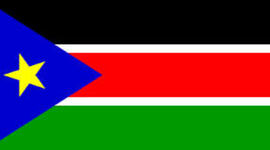 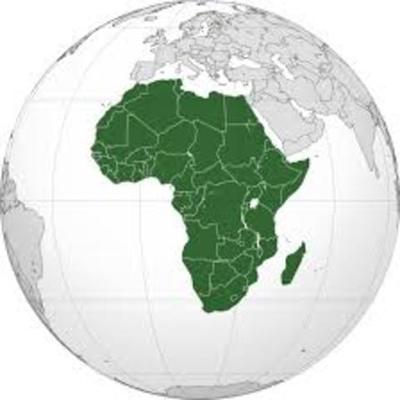 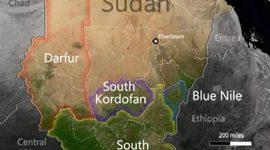 A Long Walk to Water
Sudan: History and Development
Sudan's Past 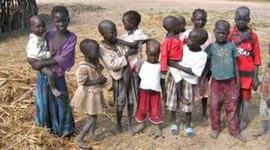 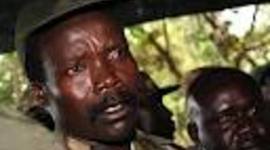 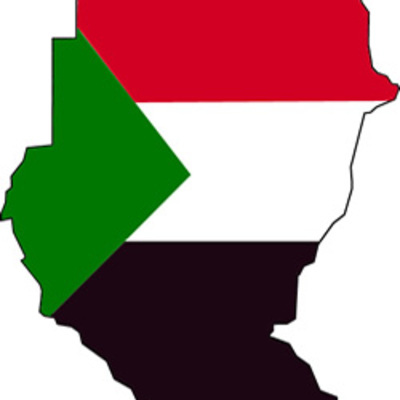 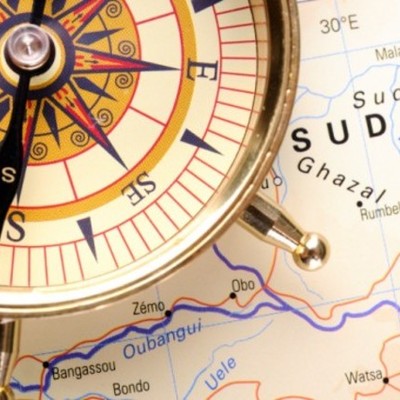 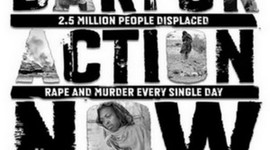 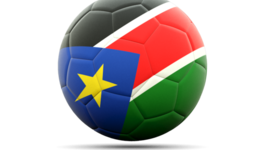 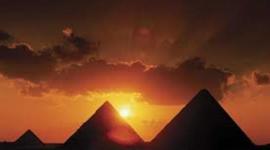 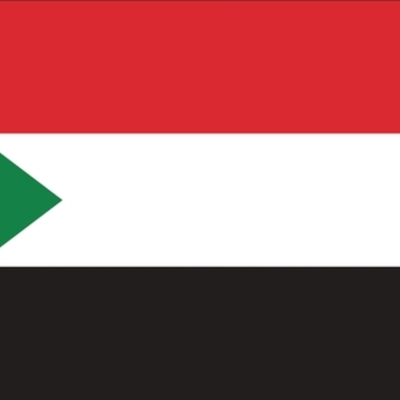 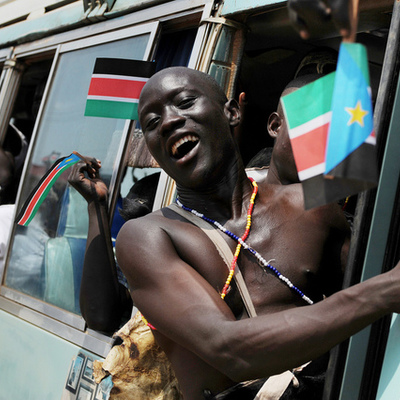 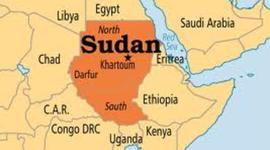 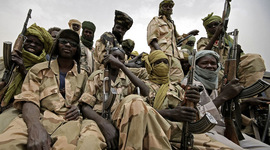 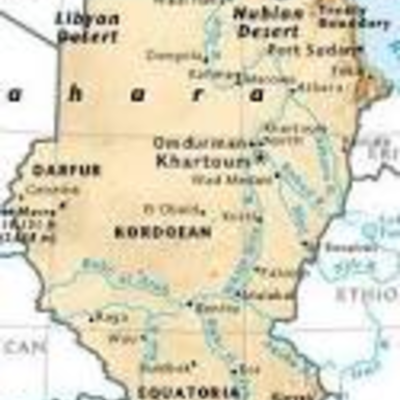