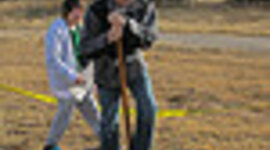 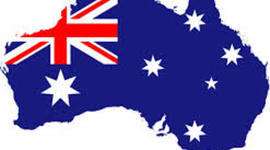 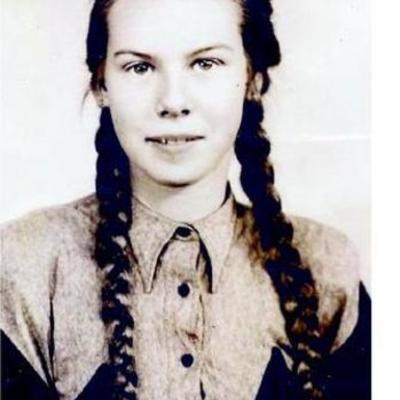 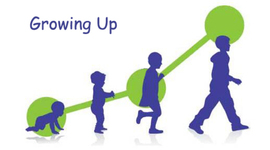 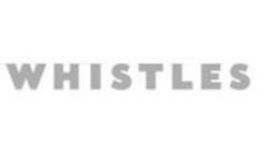 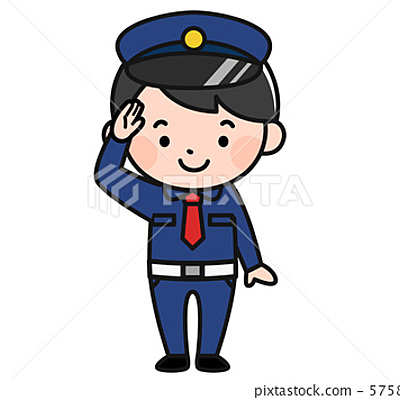 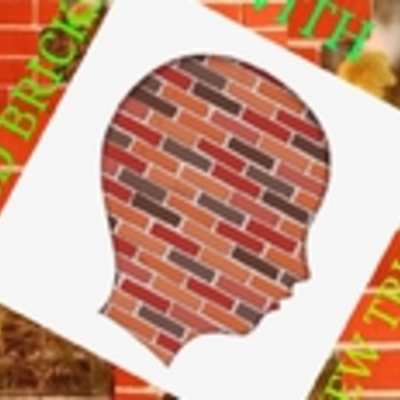 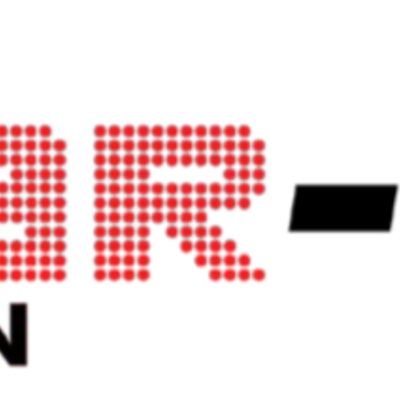 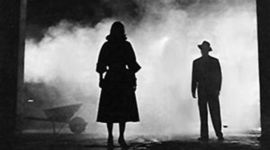 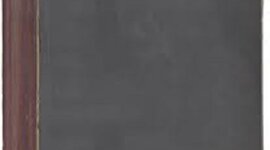 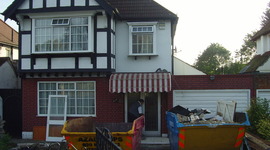 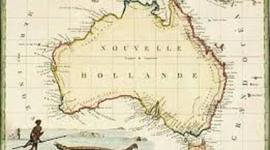 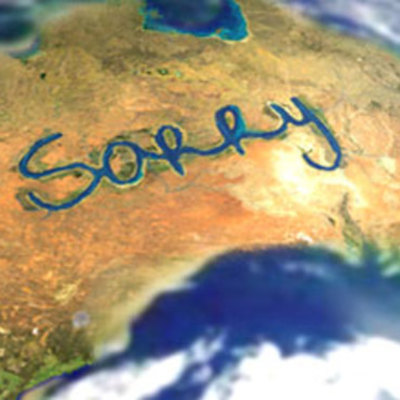 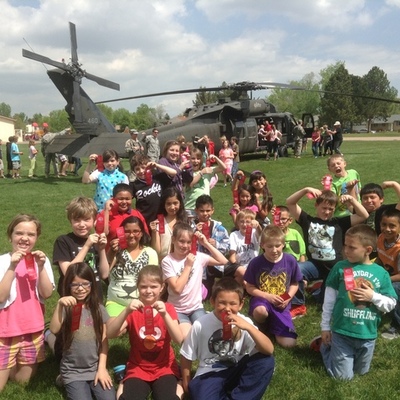 Social studies,from then to now 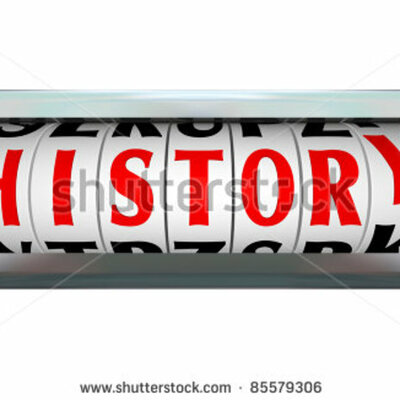 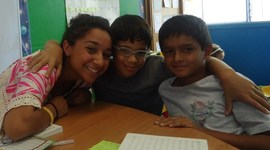 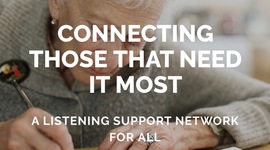 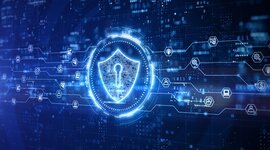 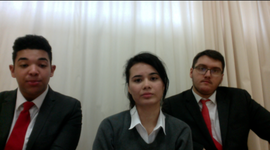 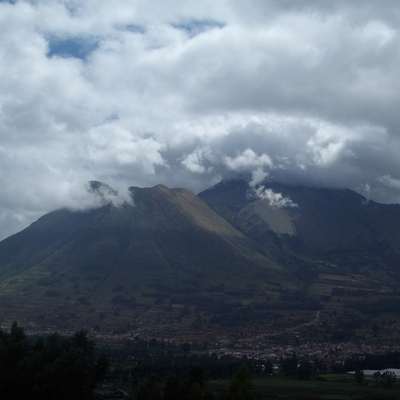 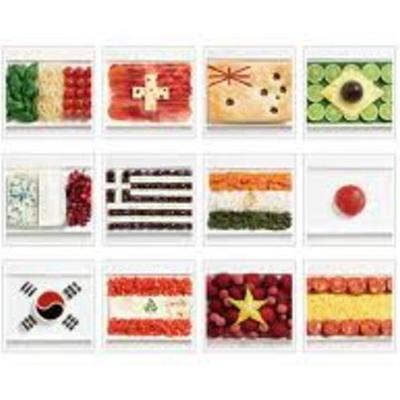 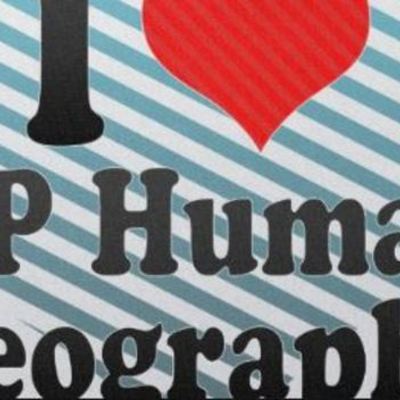 From Birth to Death: A Journey Through Time 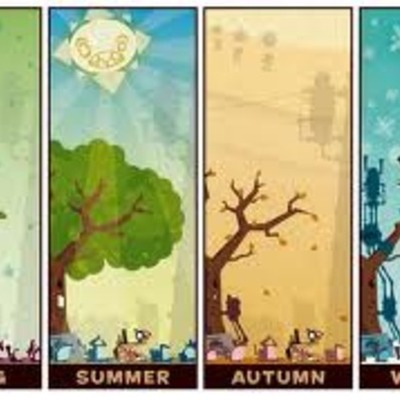 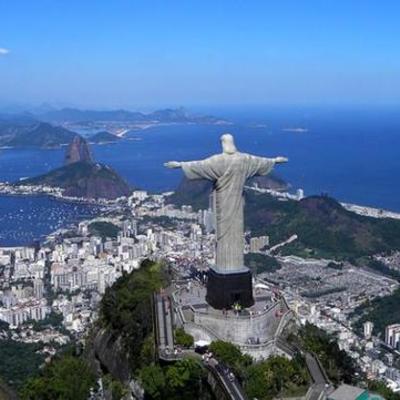 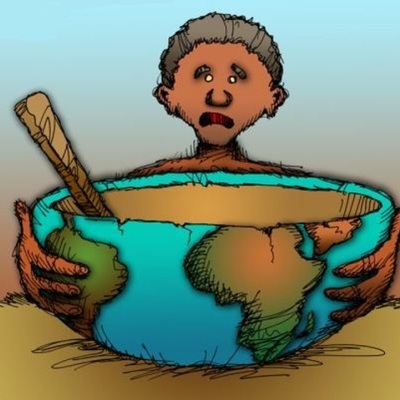 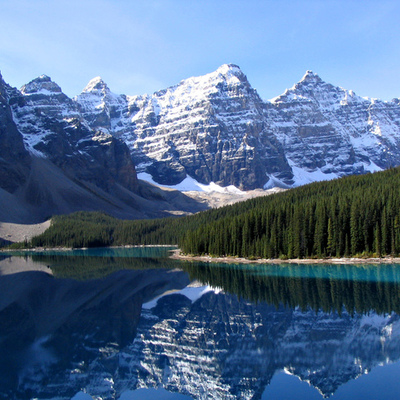 A Timeline of My Jewish Growth 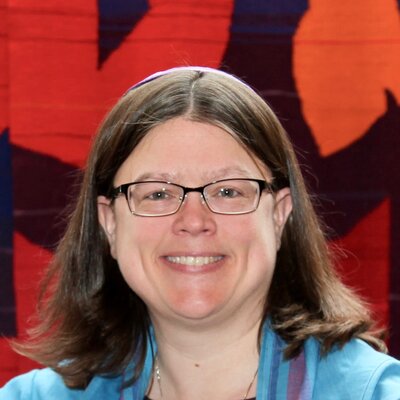 Food Around The World 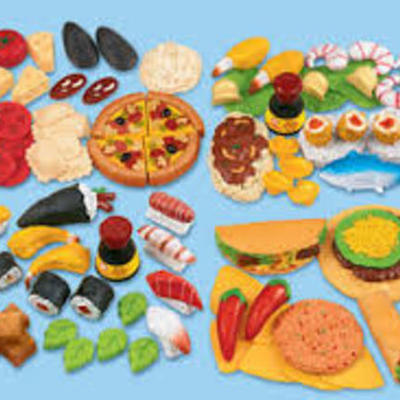