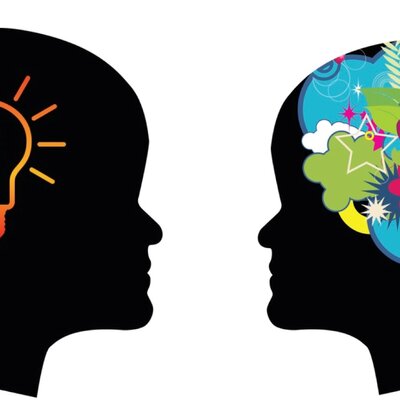 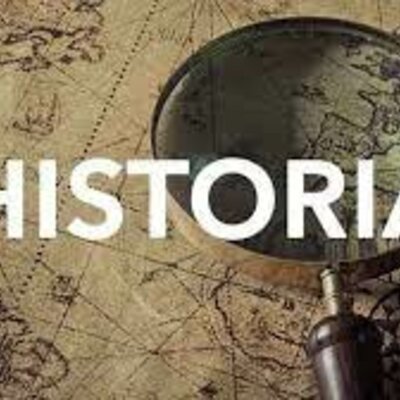 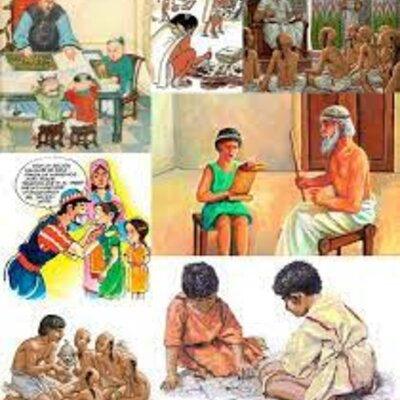 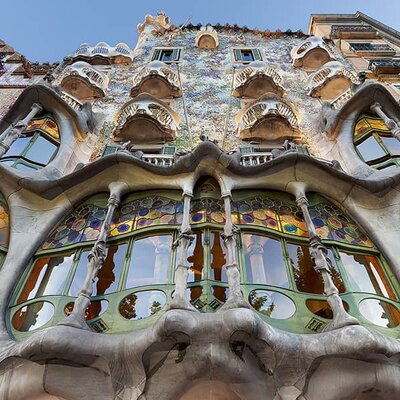 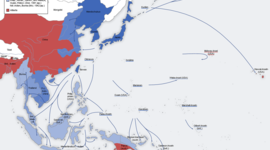 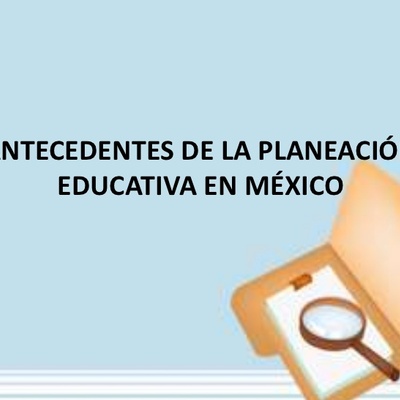 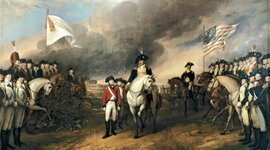 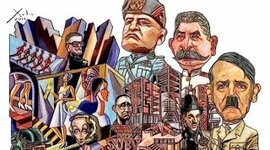 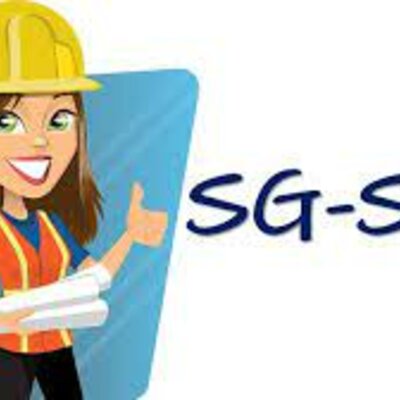 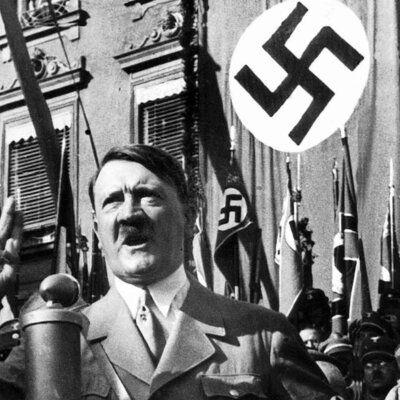 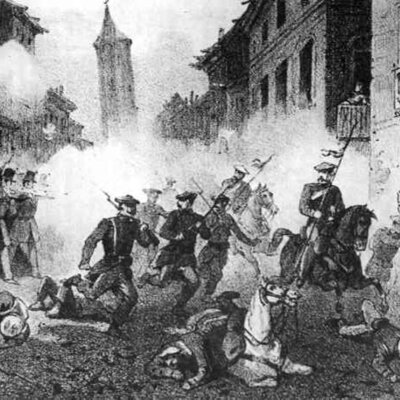 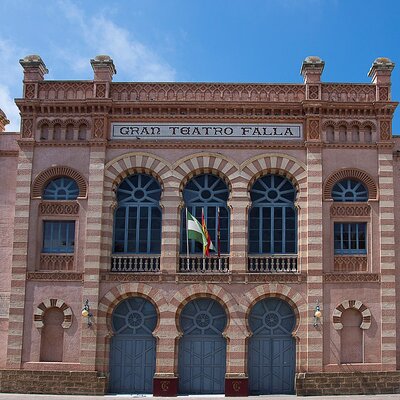 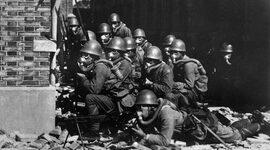 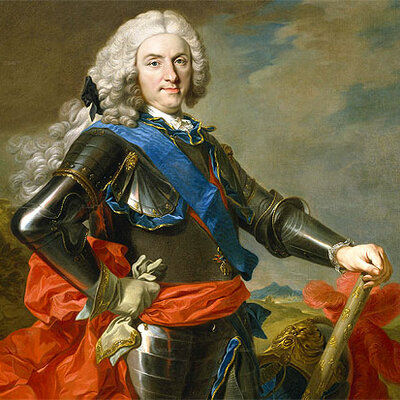 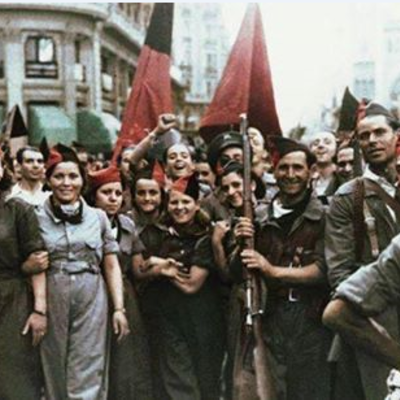 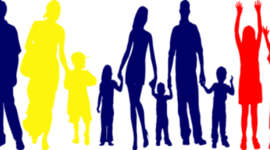 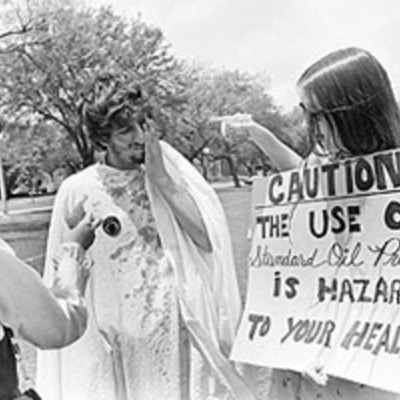 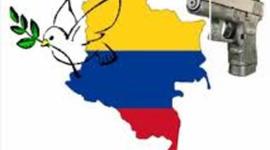 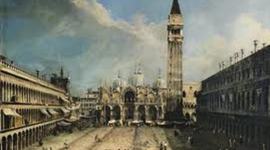 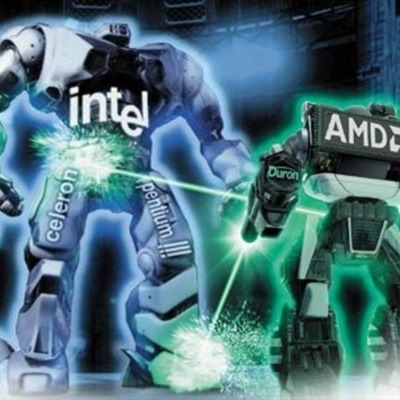 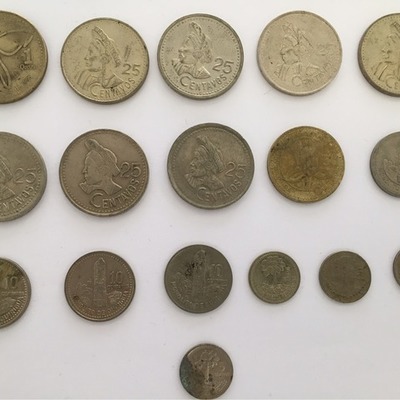 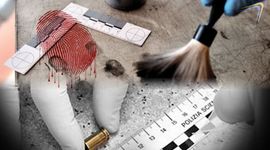 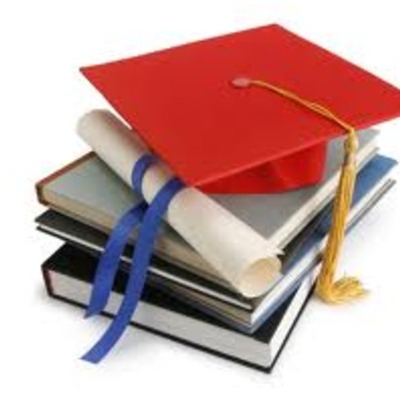 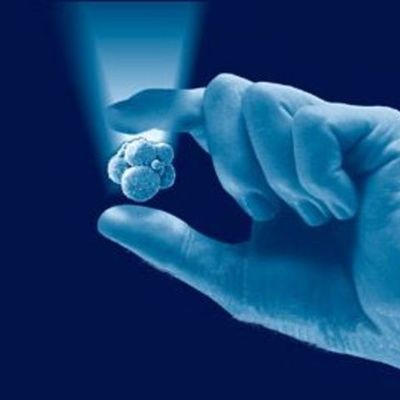 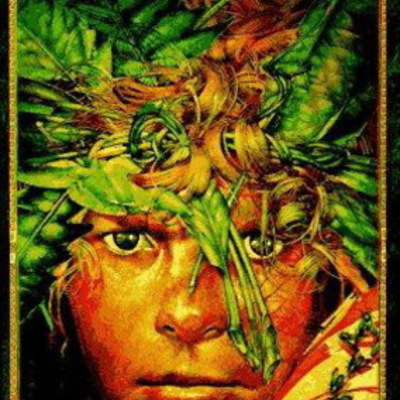 The development of Apple 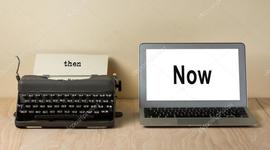 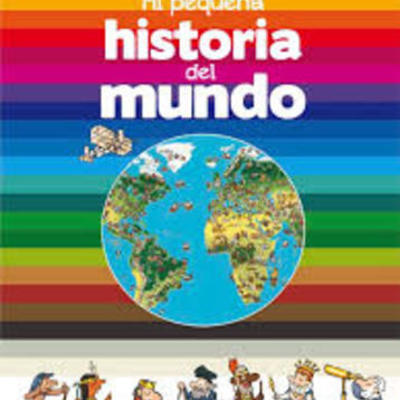 Evolution of the Telephone 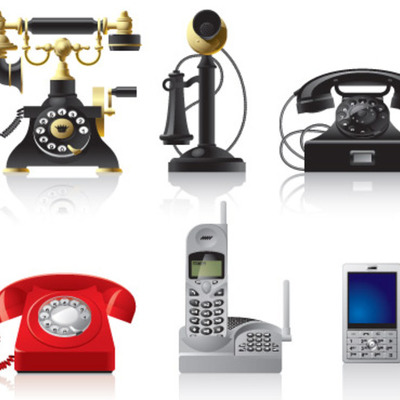