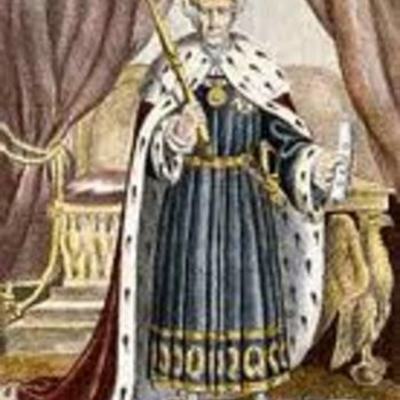 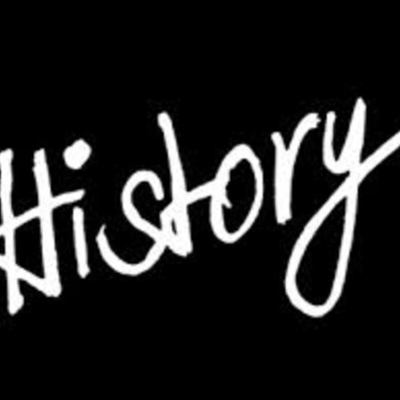 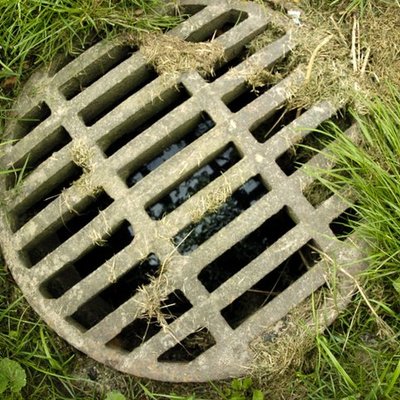 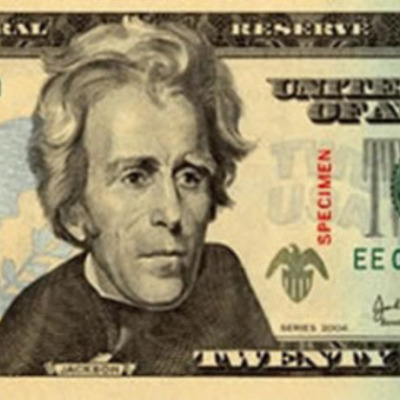 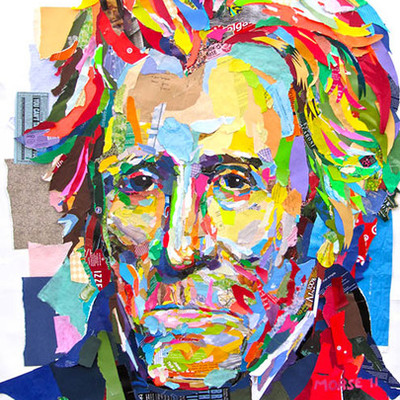 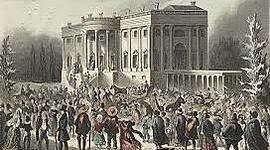 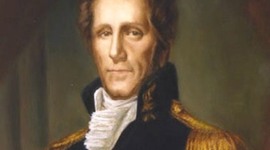 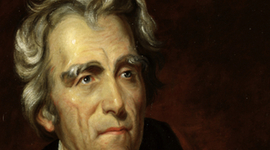 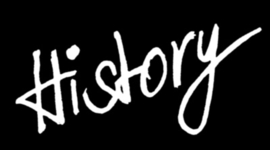 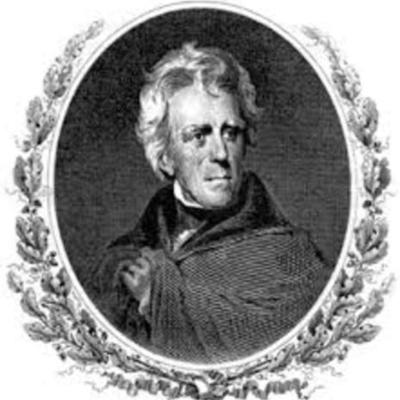 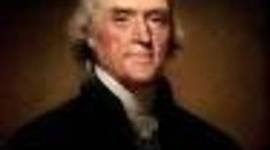 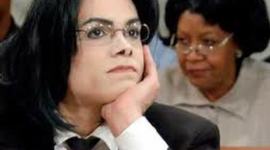 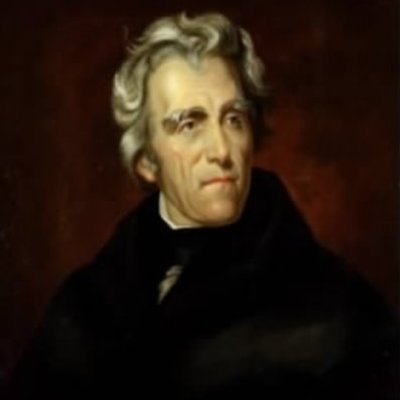 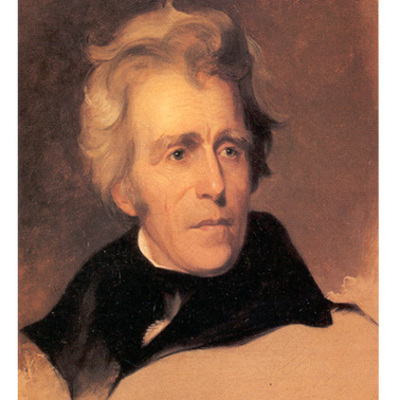 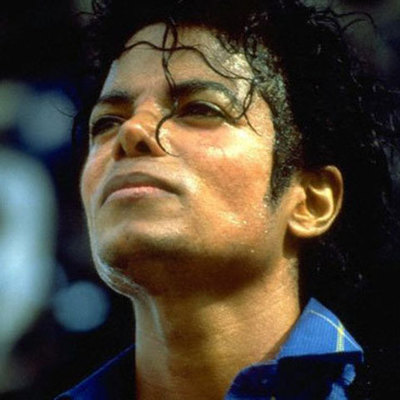 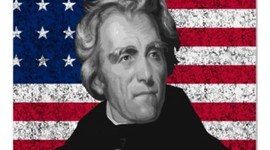 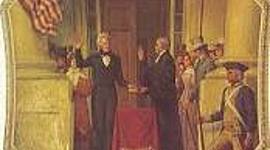 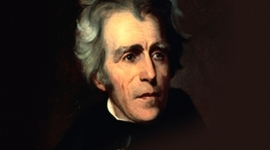 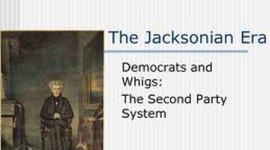 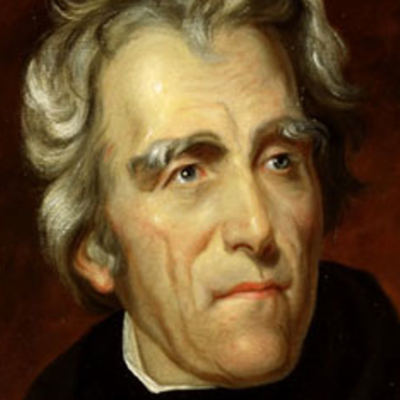 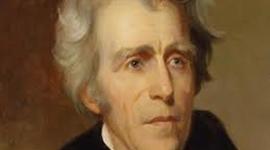 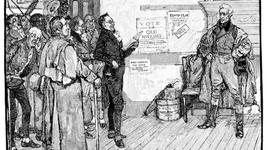 Nullification Crisis and Bank Crisis
The Age of Jackson 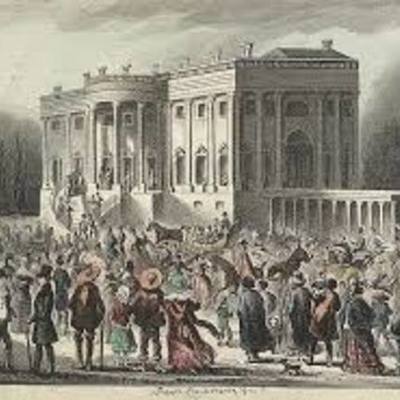 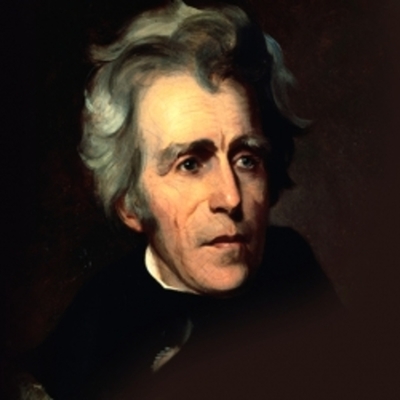 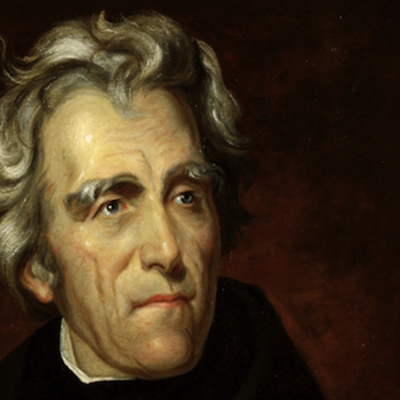 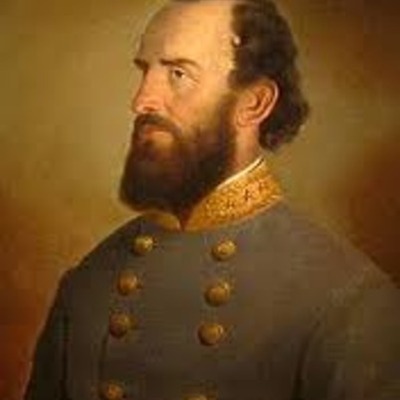 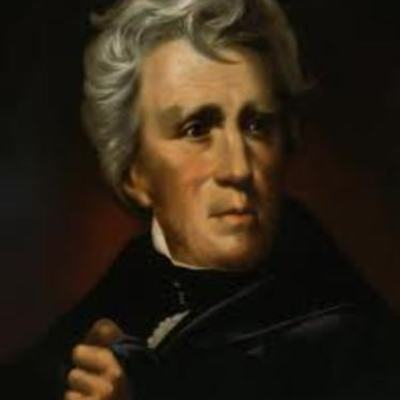 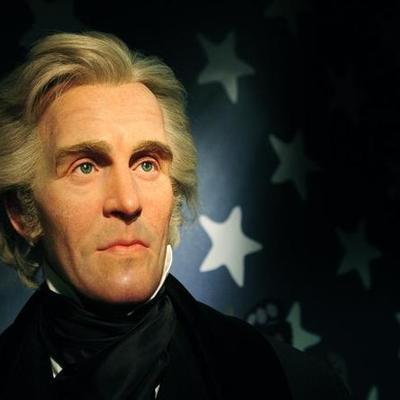