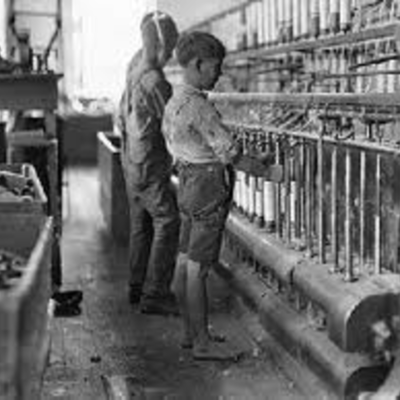 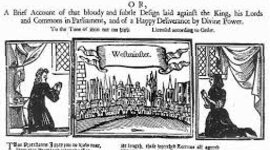 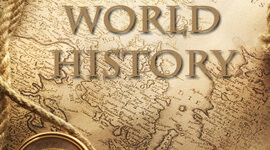 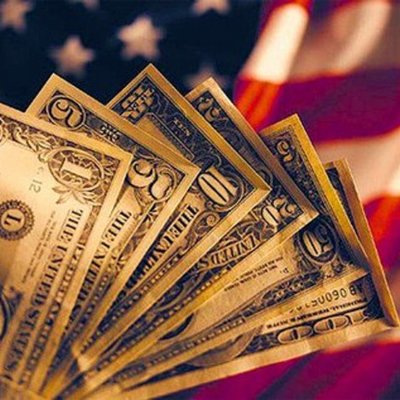 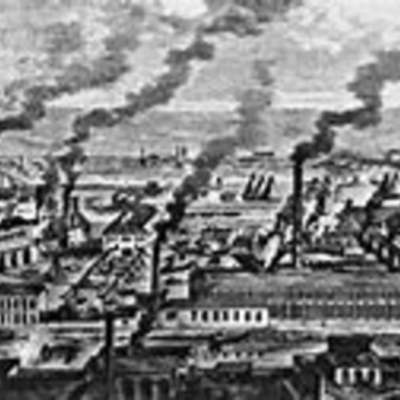 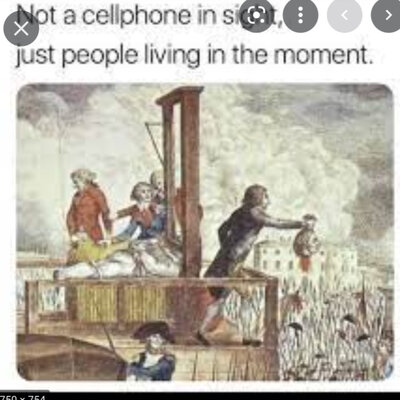 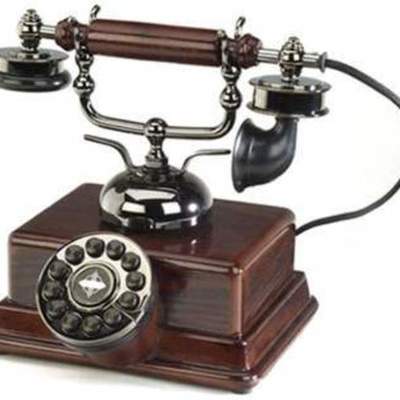 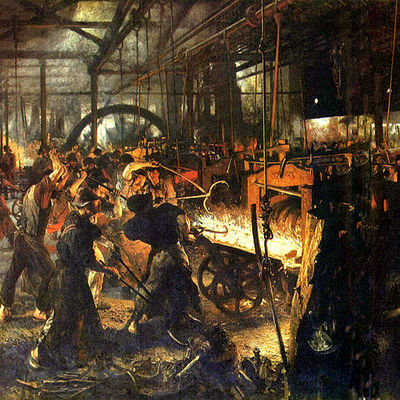 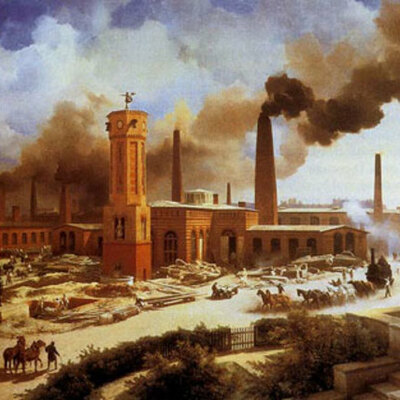 Changes in the U.S. Economy 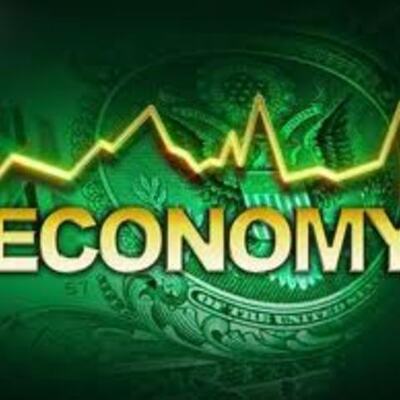 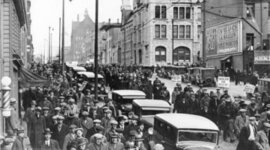 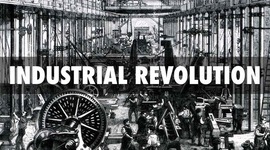 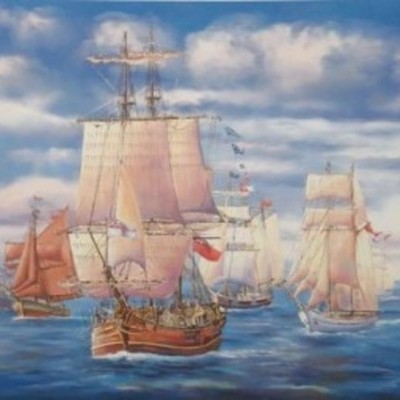 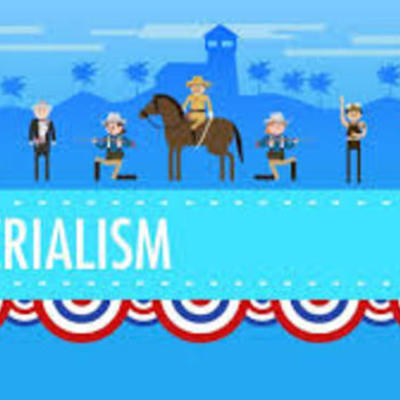 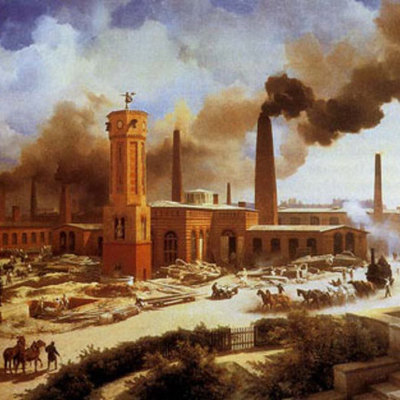 Machine Evolution By: Biswajit and Kaiden 8-17 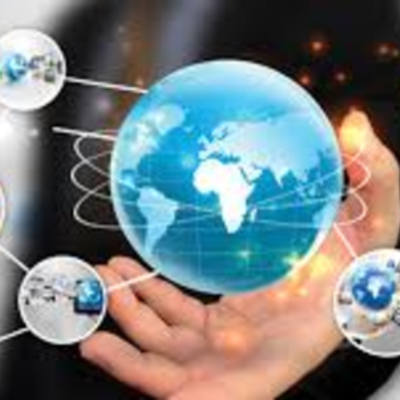 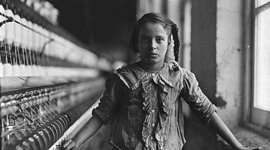 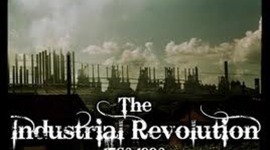 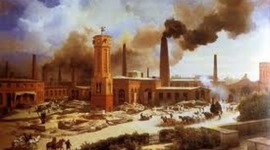 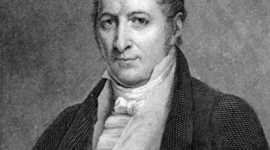 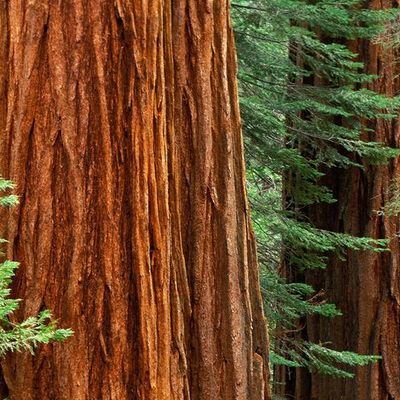 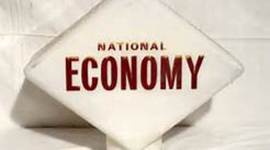 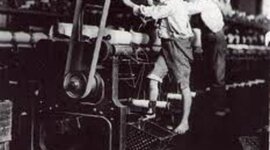 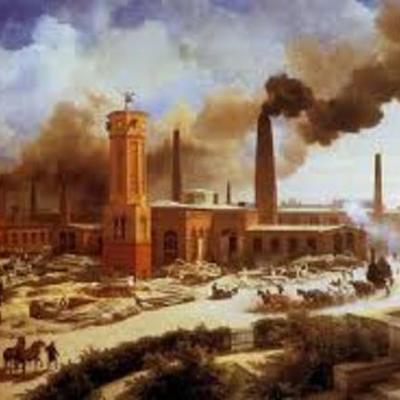 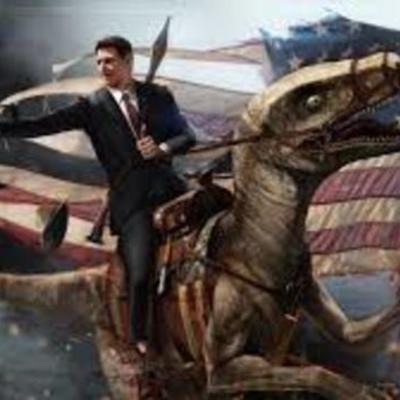 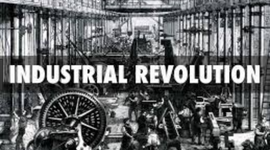 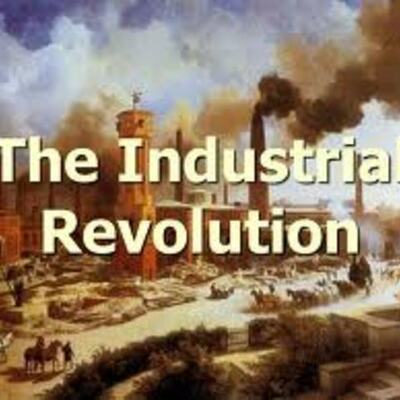 events leading up to the colonisation of Australia 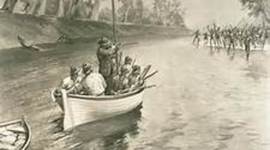 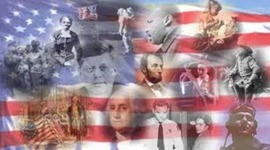 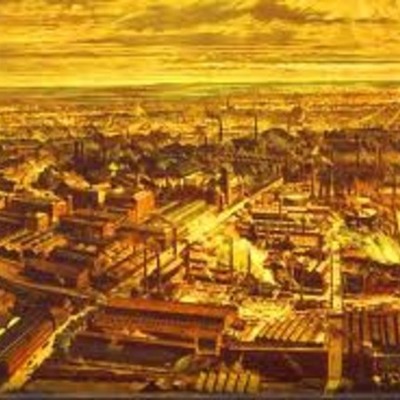