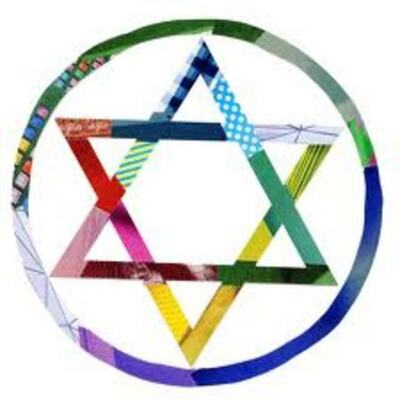 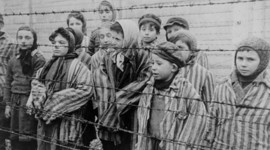 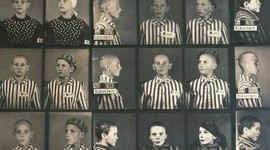 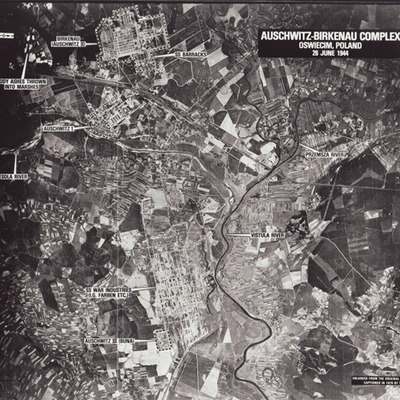 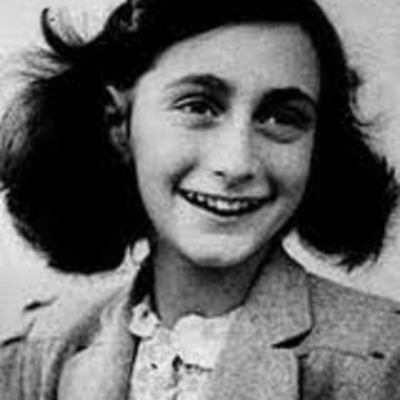 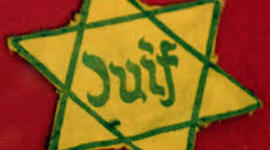 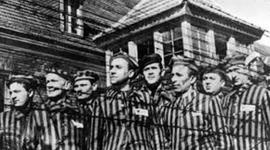 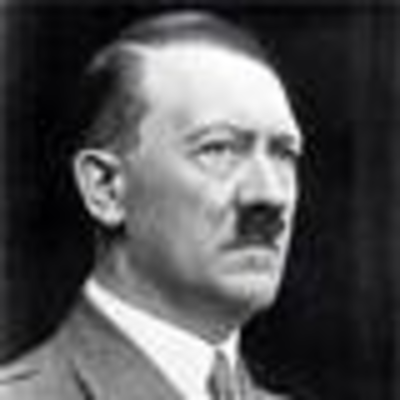 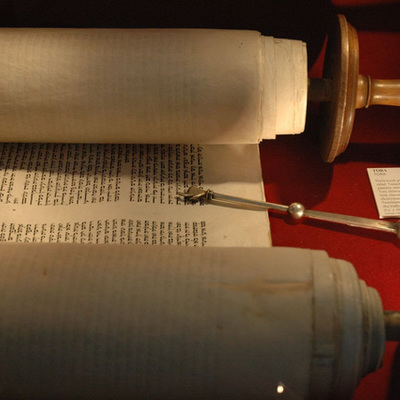 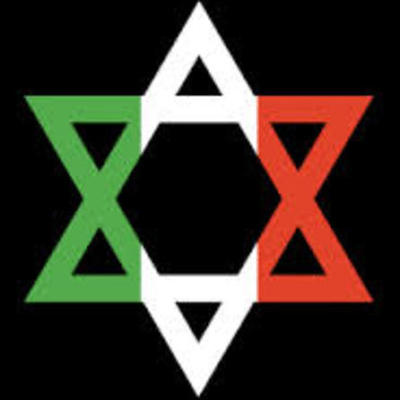 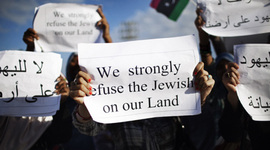 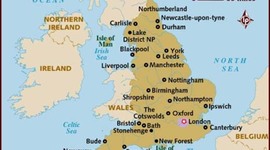 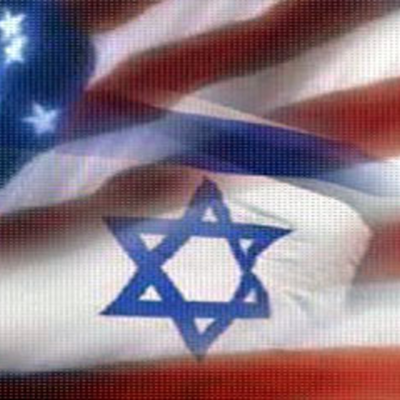 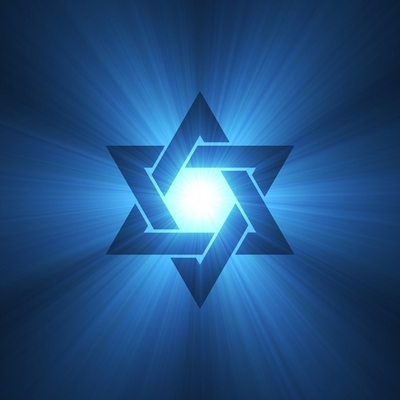 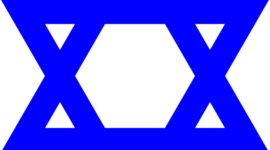 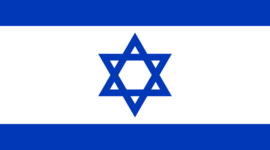 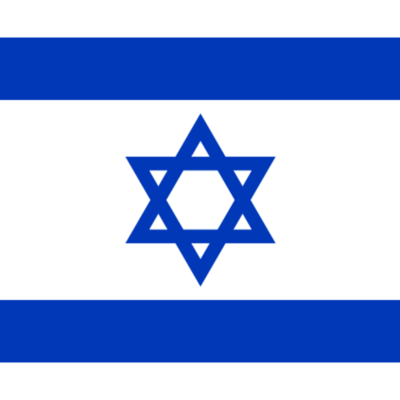 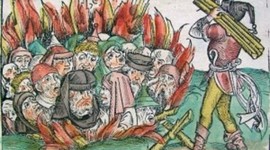 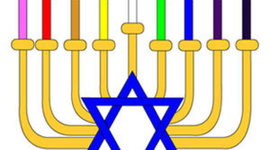 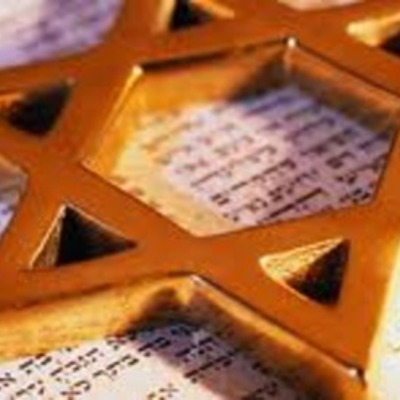 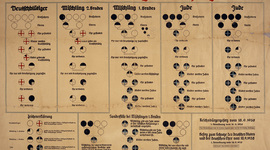 History of Anti-Semitism Timeline
'Within the context of 1888-1990 and with specific reference to the Nazi Era, to what extent were... 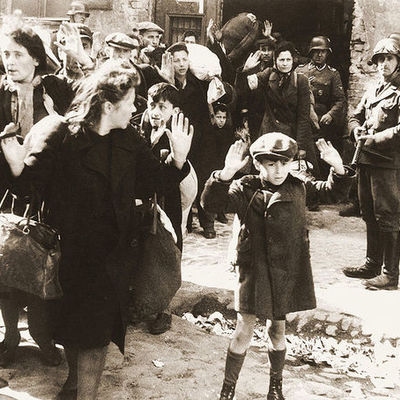 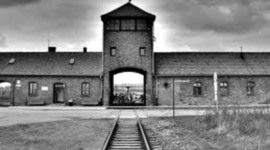 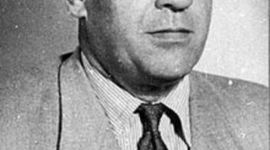 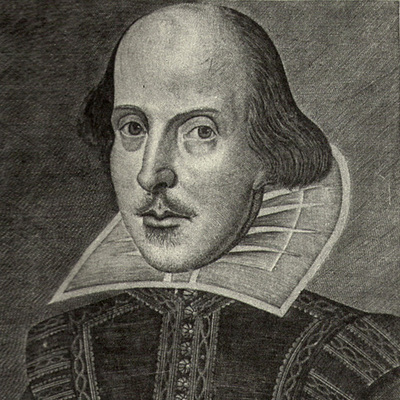 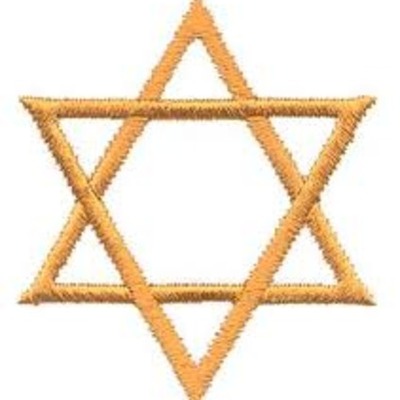 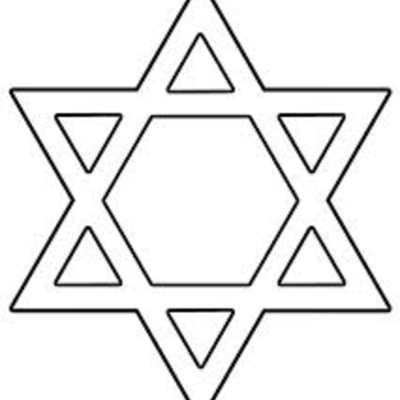 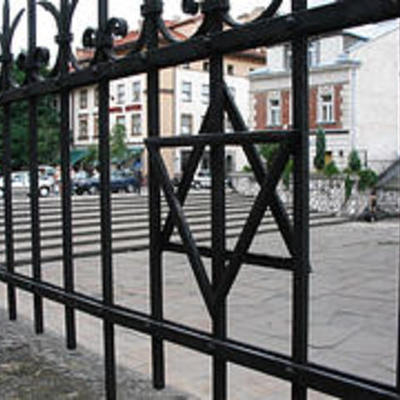