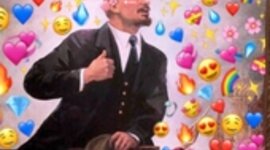 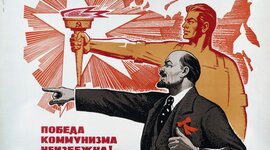 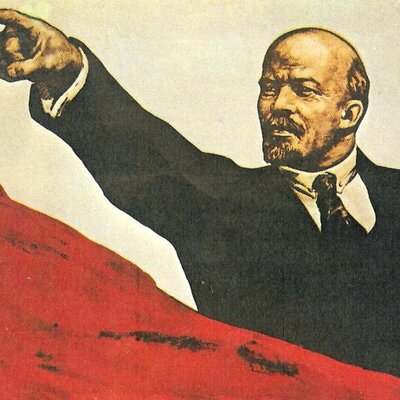 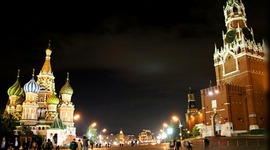 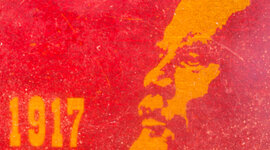 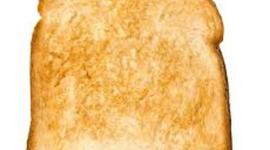 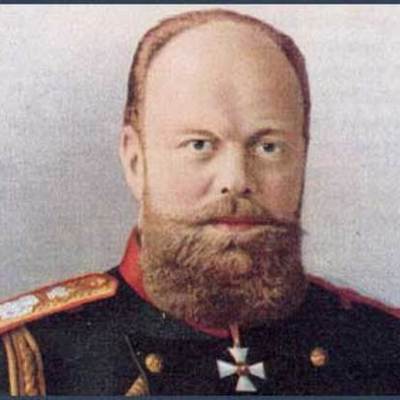 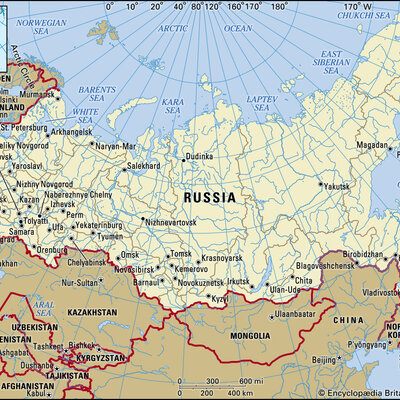 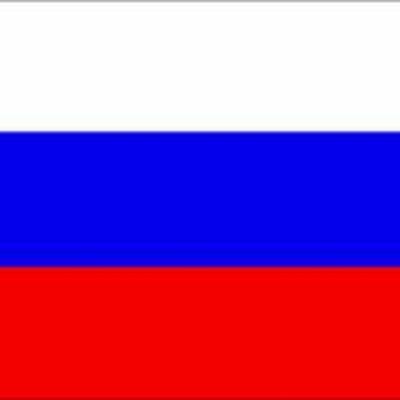 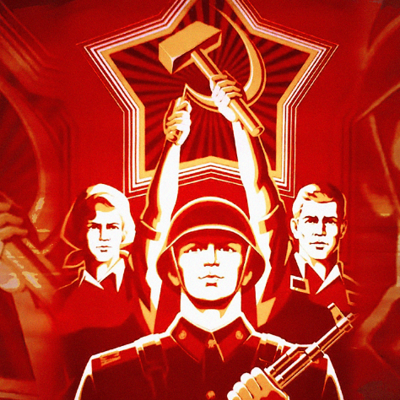 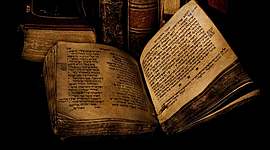 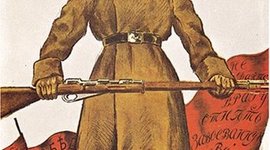 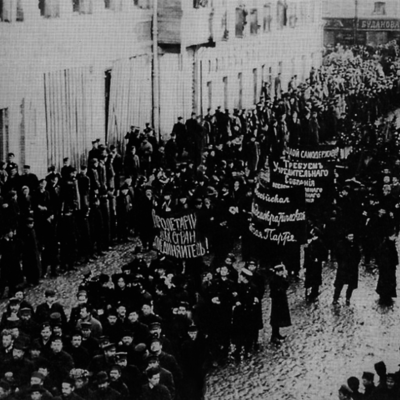 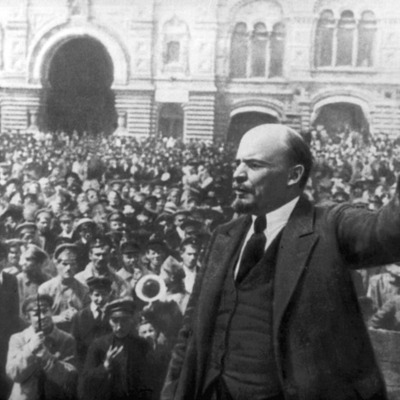 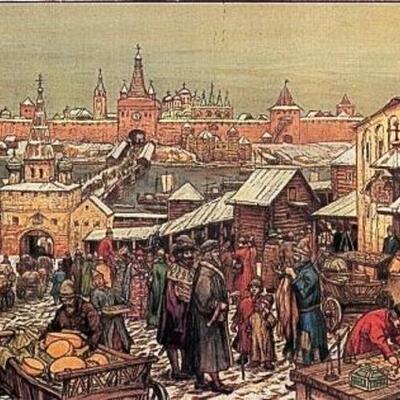 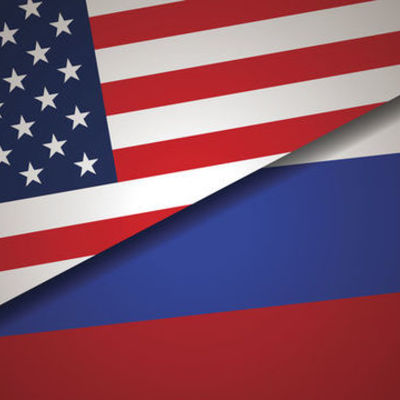 Russian Timeline: From WWI to Lenin