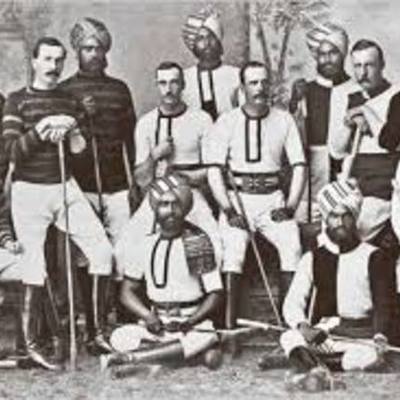 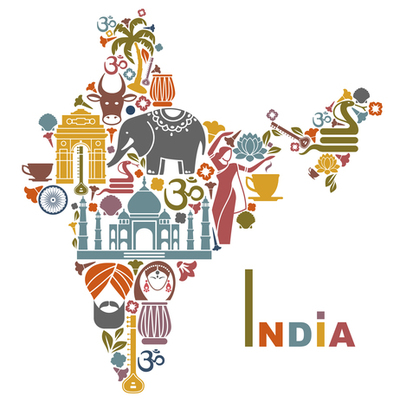 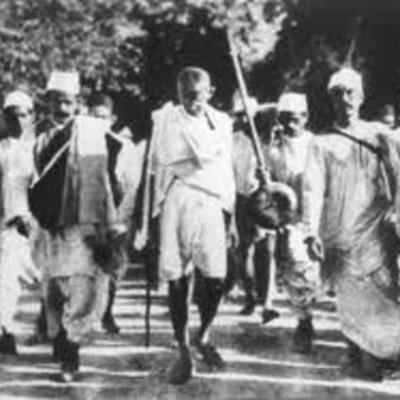 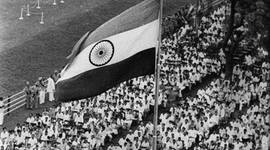 The Indian Independence and Gandhi's Legacy 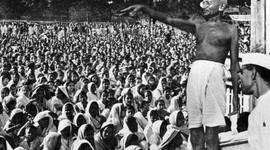 The Stream of Indian Nationalism 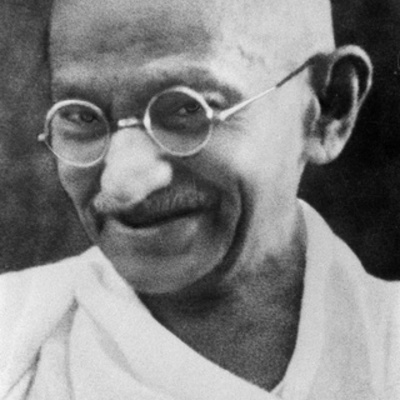 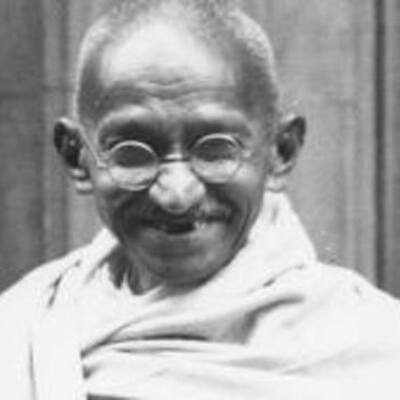 Important Events in the Development of B.R.I.C.

He Was the Change He Wished to See in India 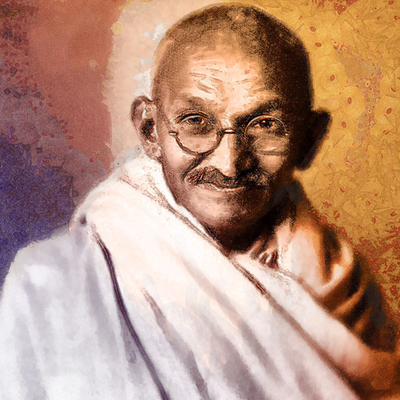 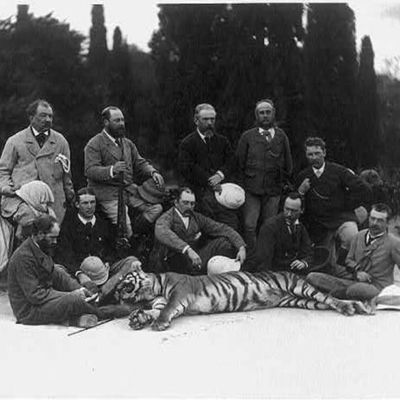 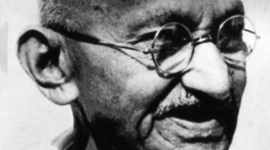 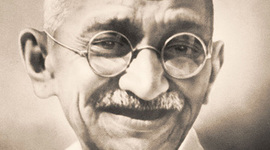 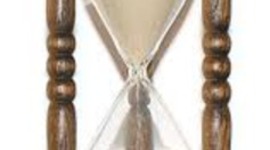 Peace Can Cause An Impact 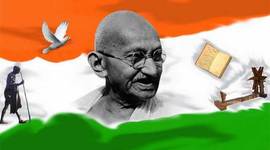 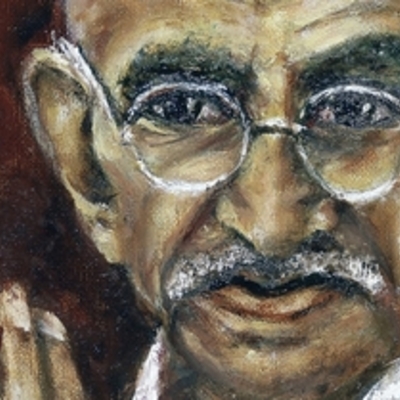 The Independance of the Peaceful 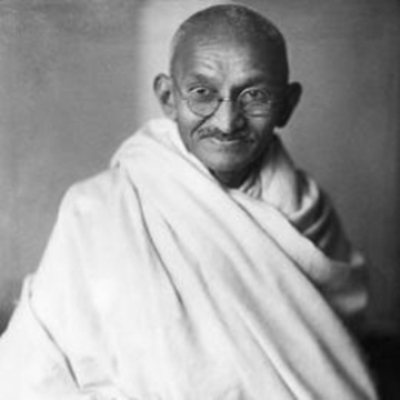 The Road to India's Independence 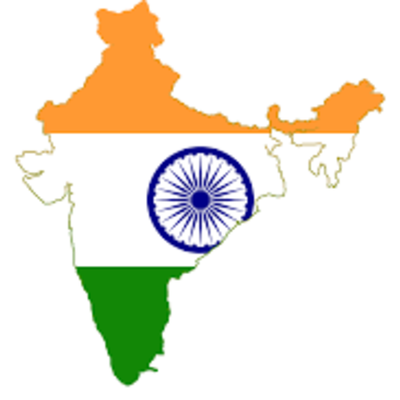 The Story of A Peaceful Revolution - Indian Nationalism Timeline 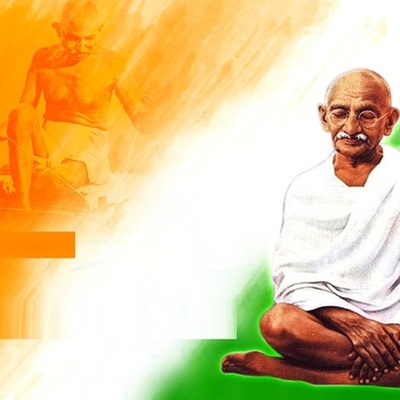 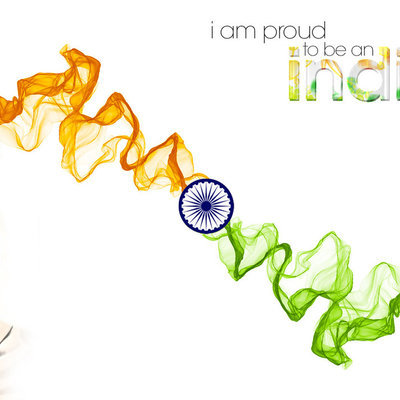 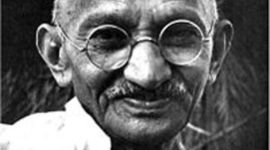 India´s Struggle for Independence Under the British Empire 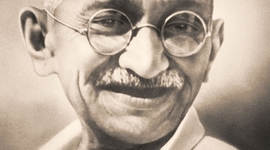 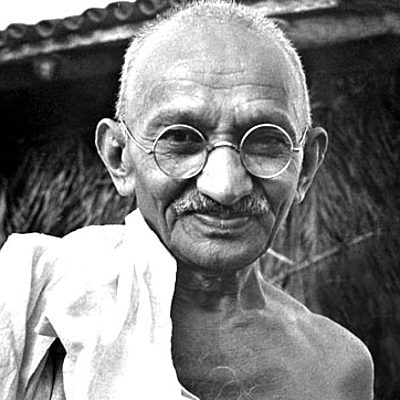 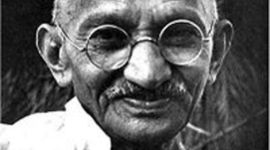 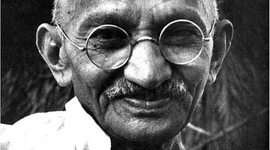 The British Occupation of India 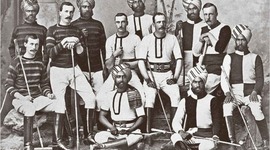 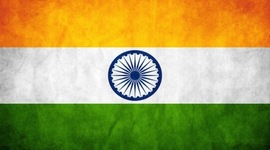 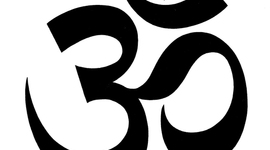 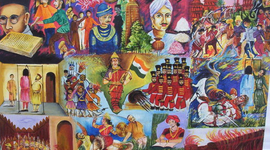 With Gandhi in our lives, all accomplishments are made 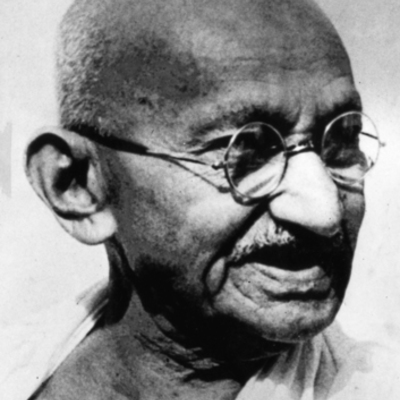