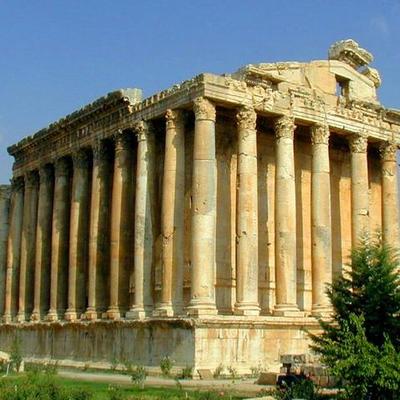 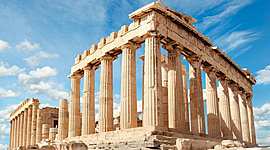 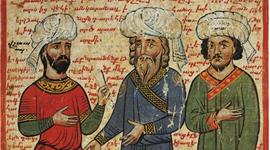 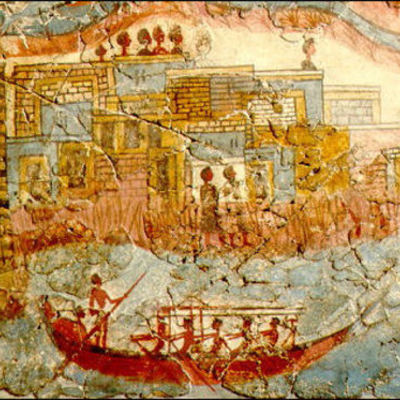 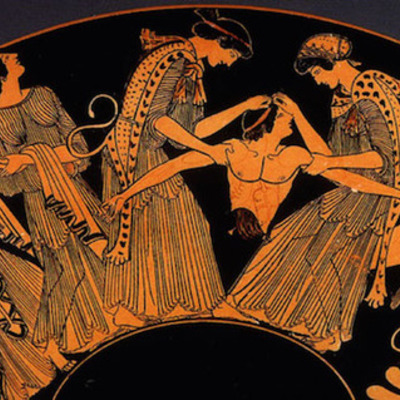 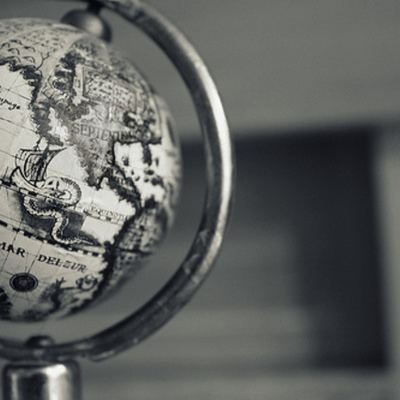 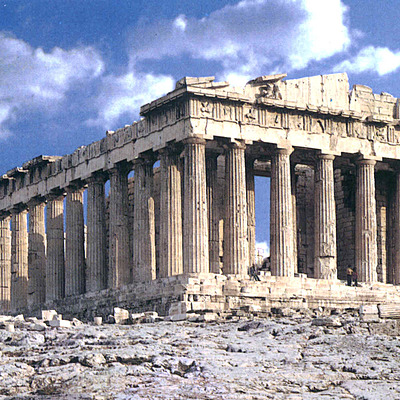 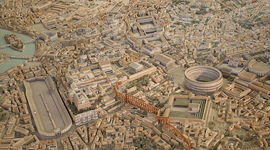 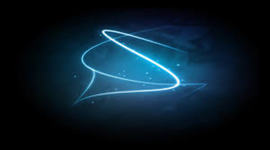 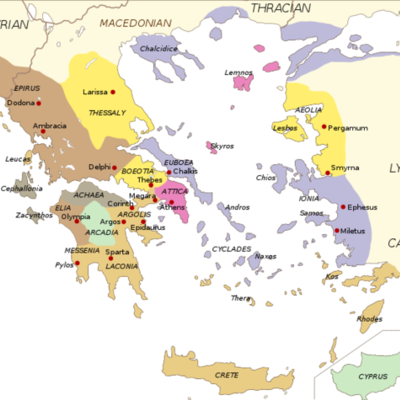 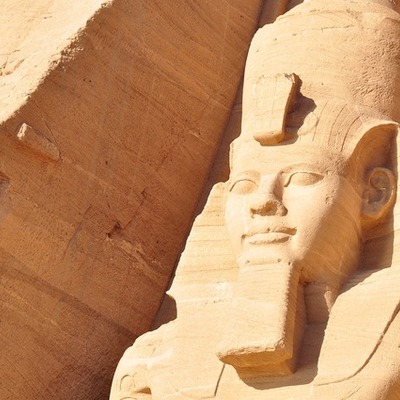 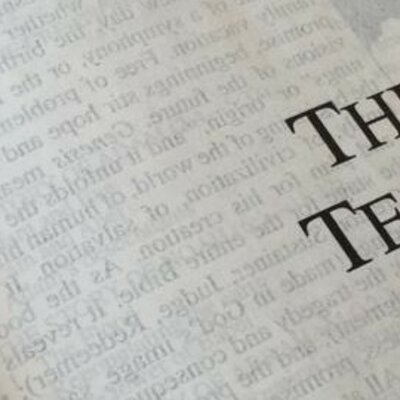 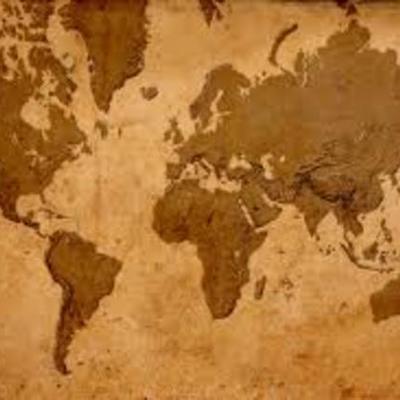 A Brief History of Math 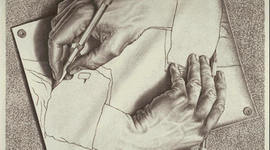 From the Past to the Present; Tina H.
History of BC 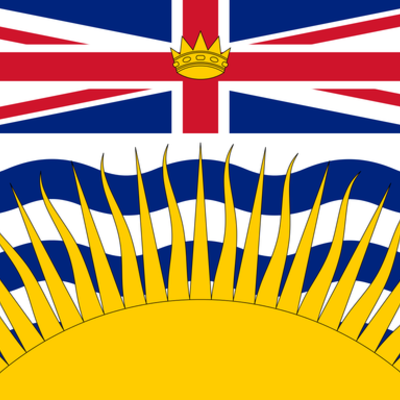 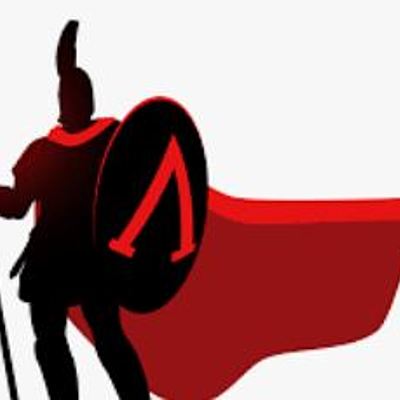 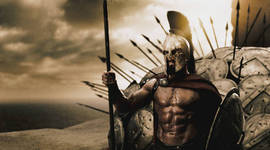 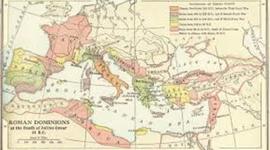 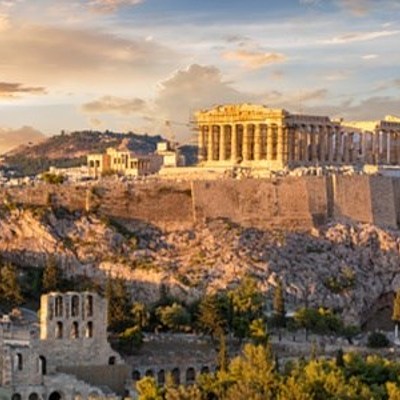 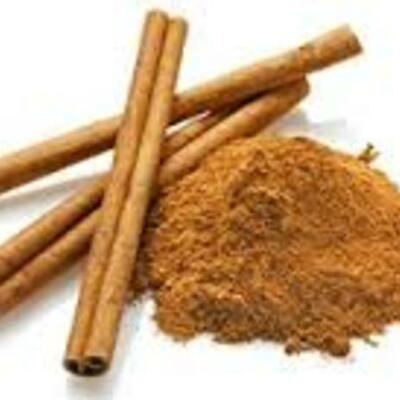 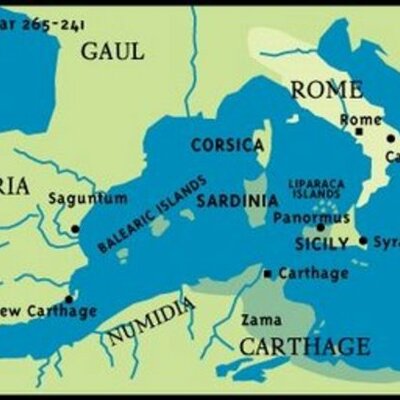 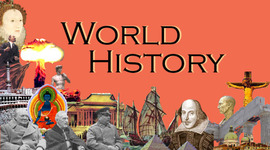 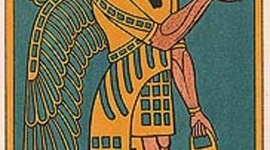 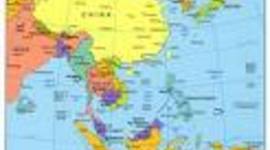 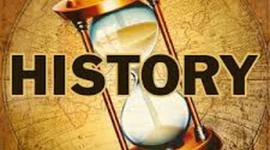 The History of World Civilization 1 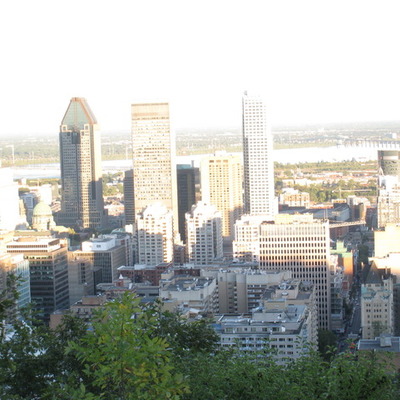 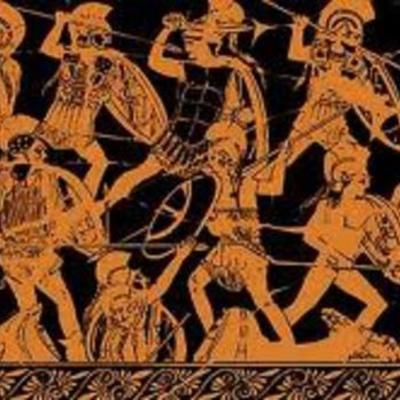 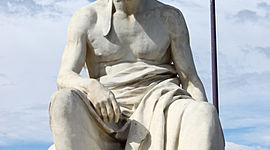 History of the world