HIS 111: Digital Assignment by Danielle Early
History of Chocolate 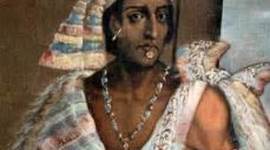 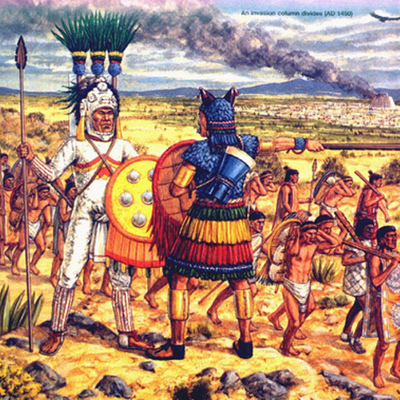 Jouney of the Aztecs 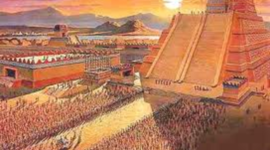 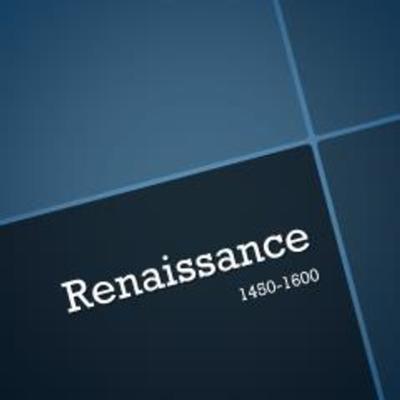 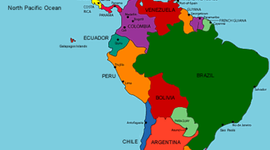 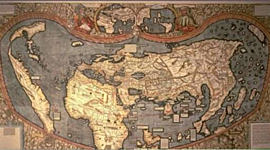 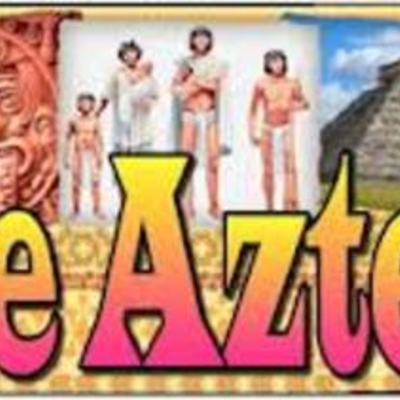 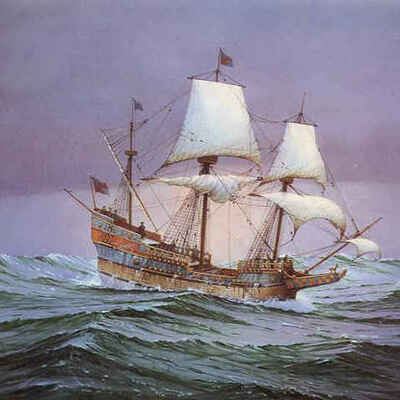 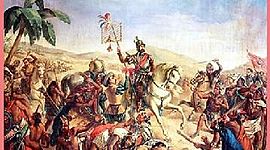 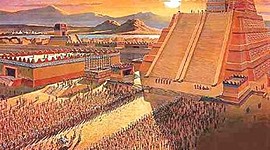 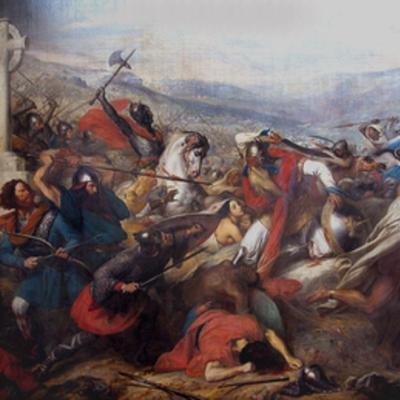 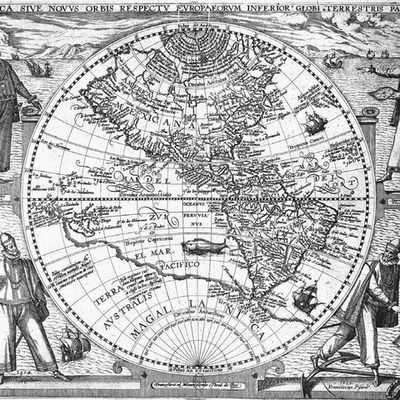 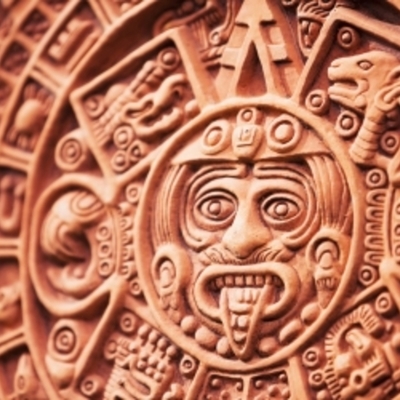 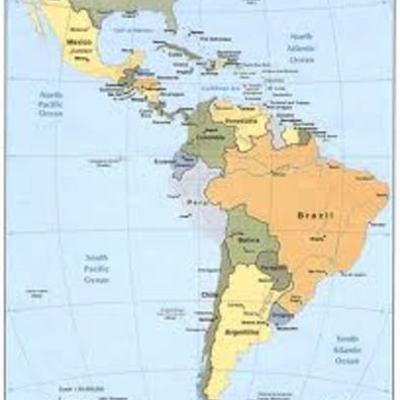 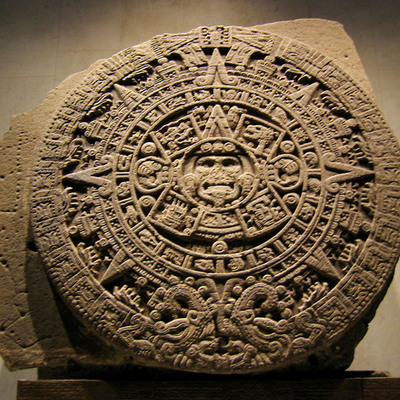 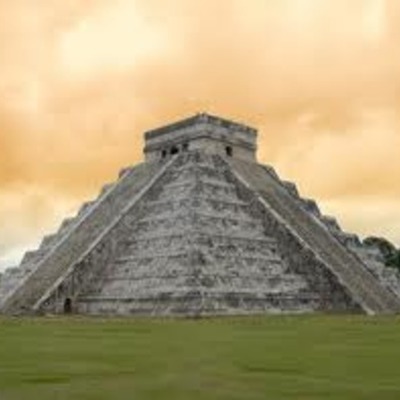 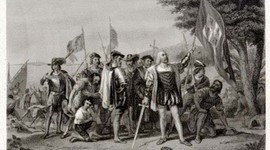 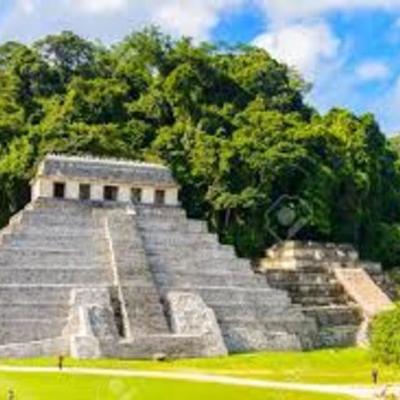 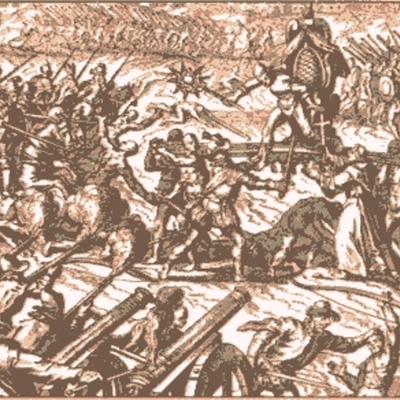 From Exploration To Independence
The Aztecs 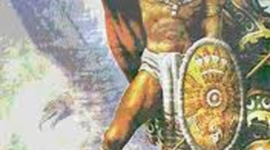 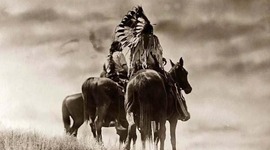 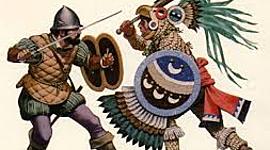 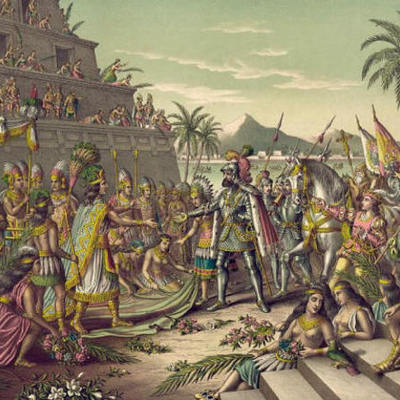 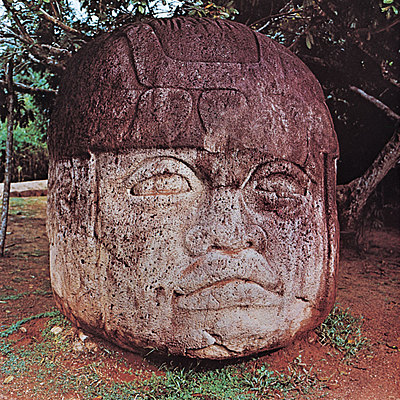