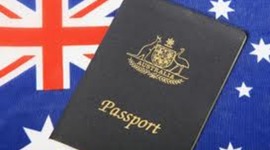 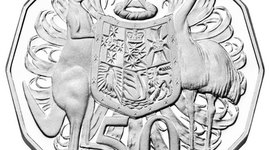 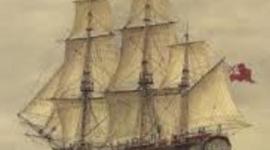 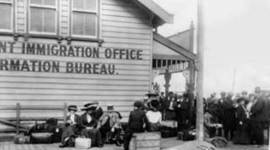 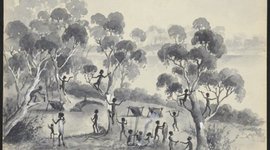 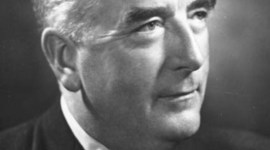 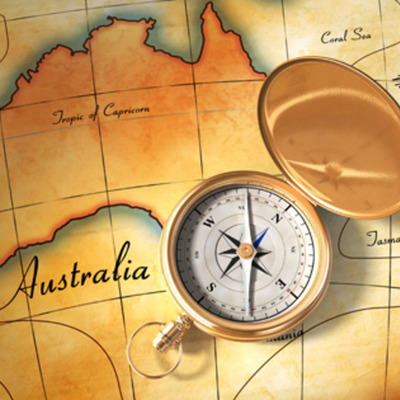 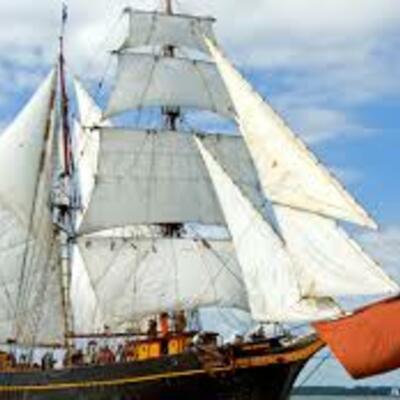 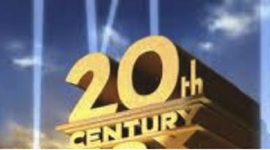 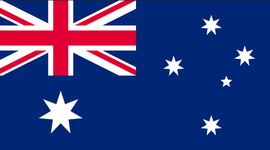 The True History of Australia 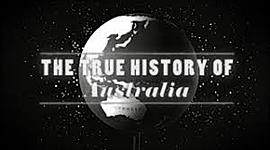 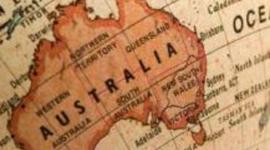 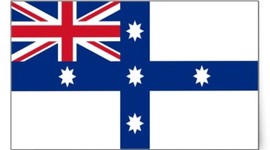 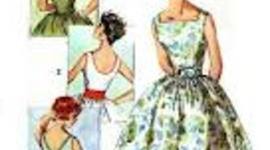 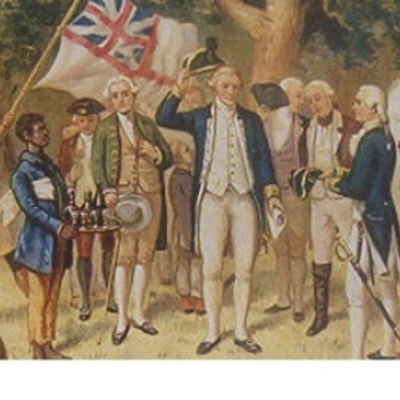 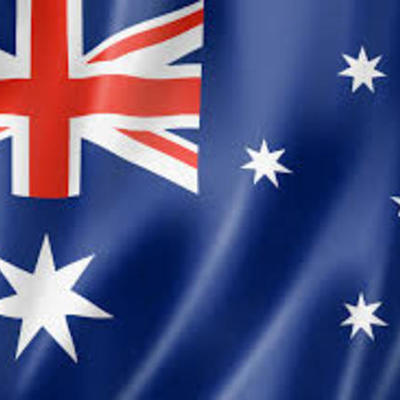 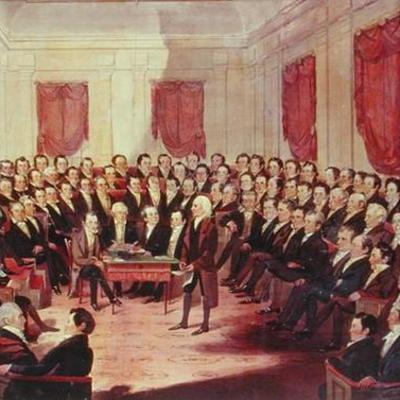 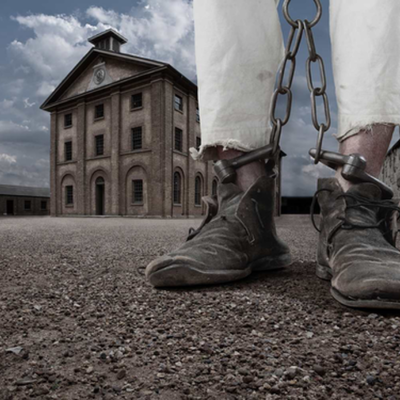 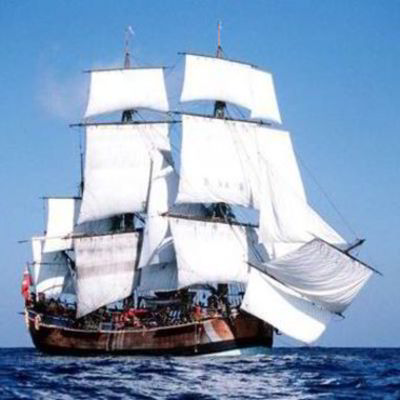 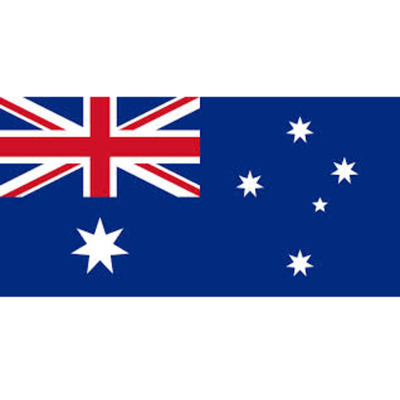 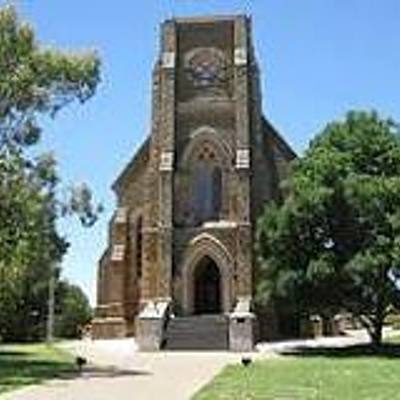 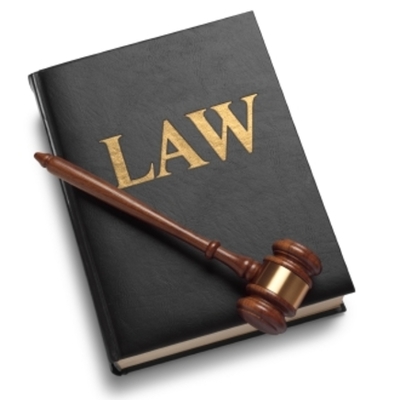 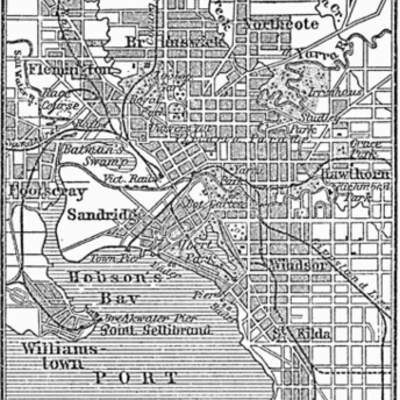 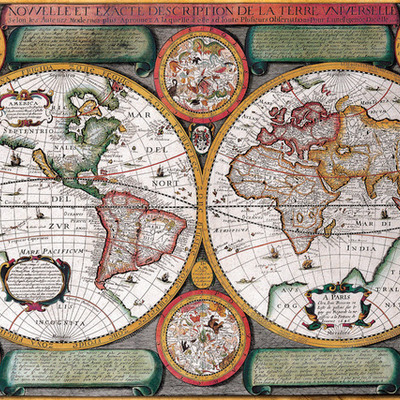 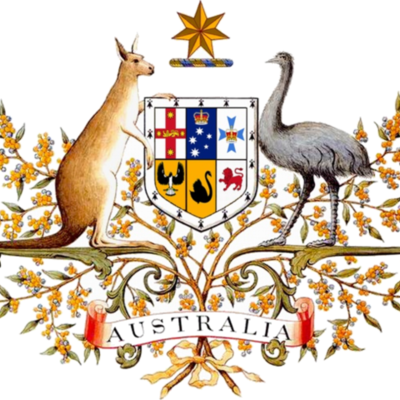 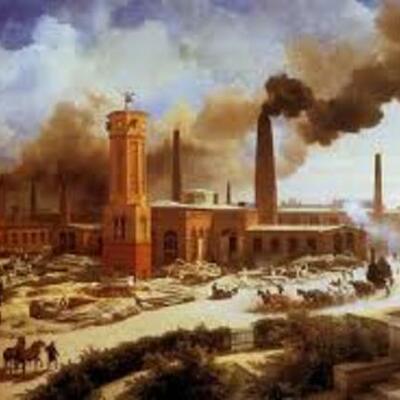 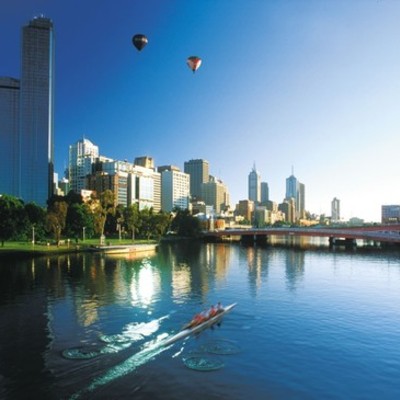 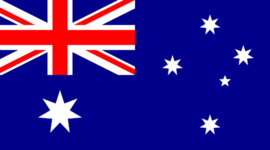 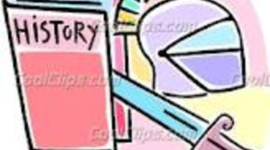