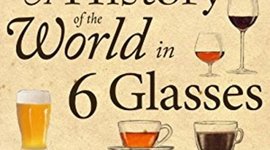 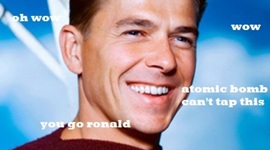 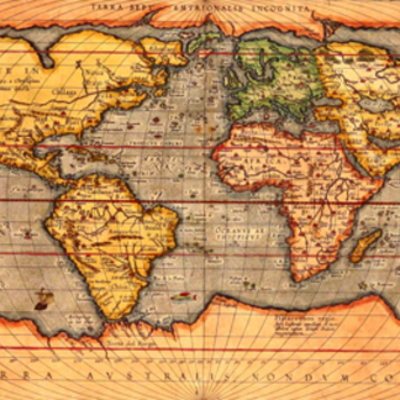 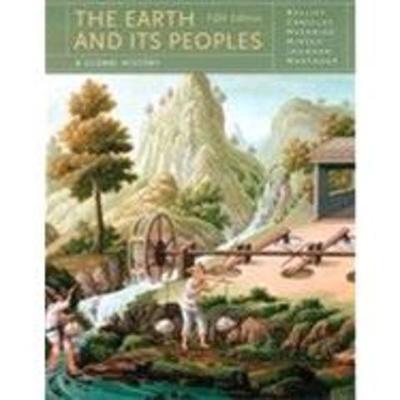 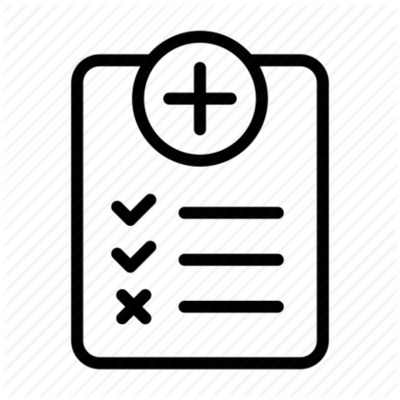 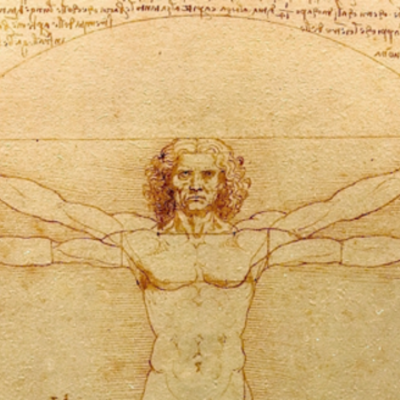 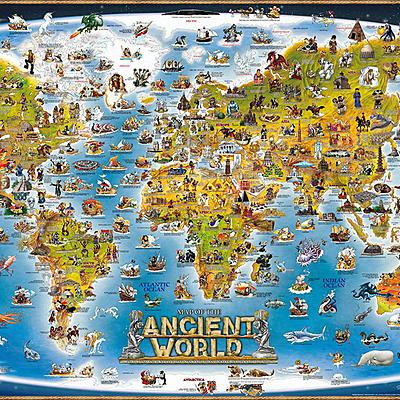 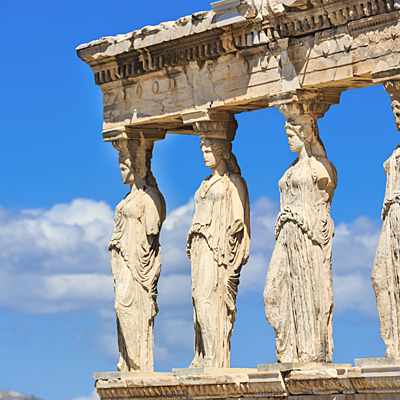 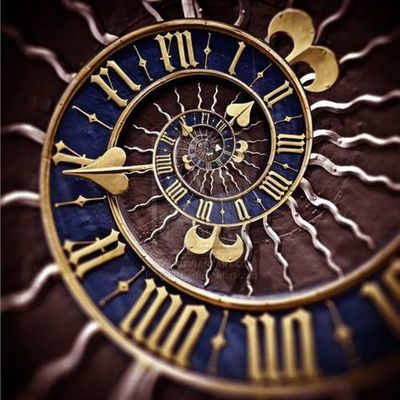 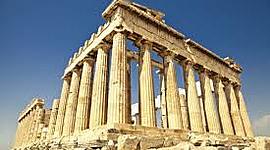 A HISTORY OF THE WORLD IN SIX GLASSES // Ryan Hill 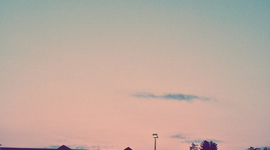 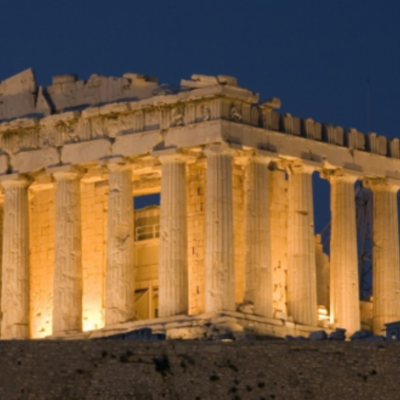 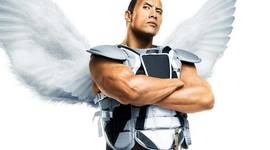 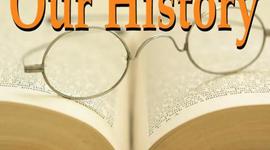 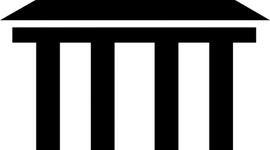 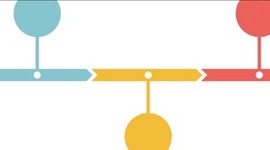 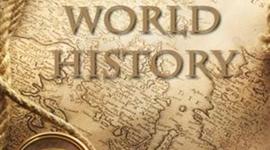 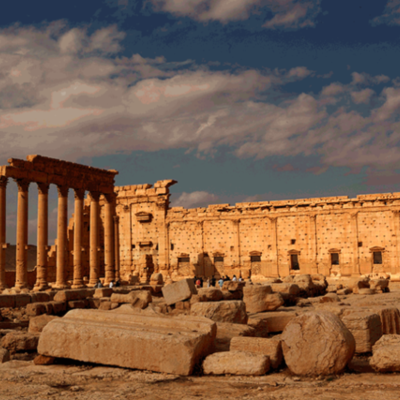 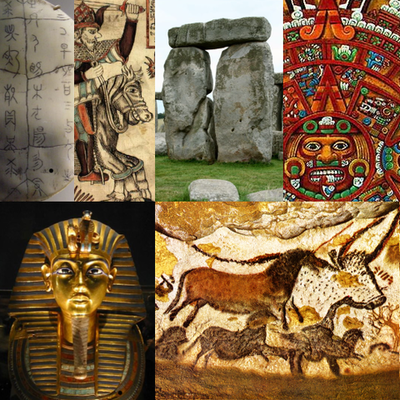 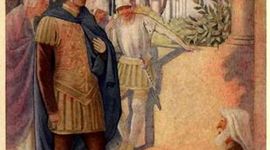 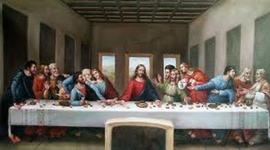 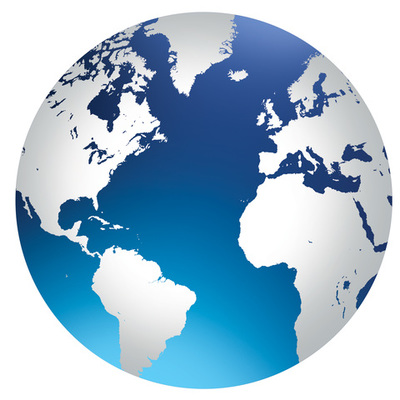 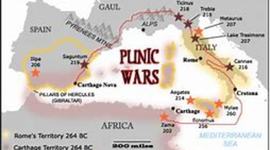 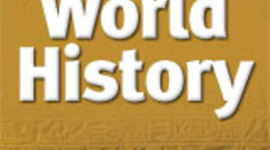 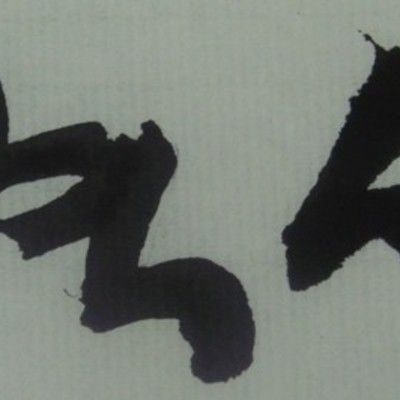 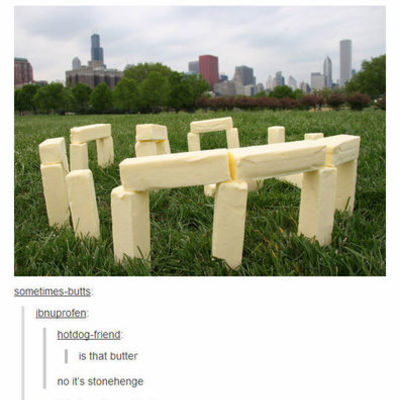 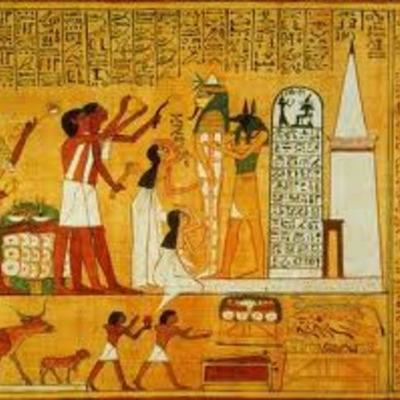 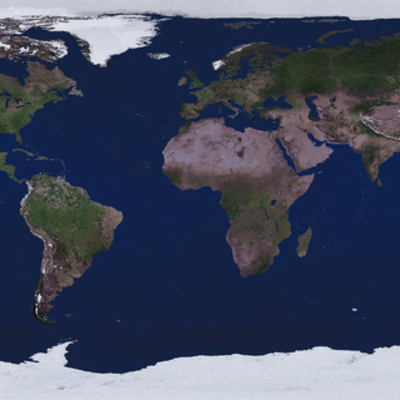 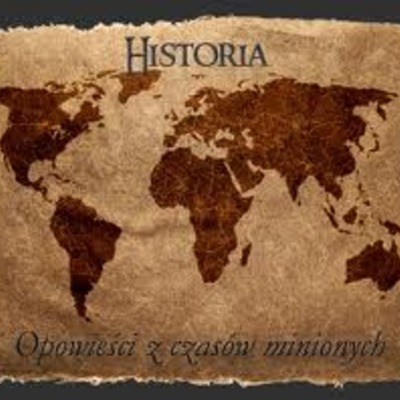 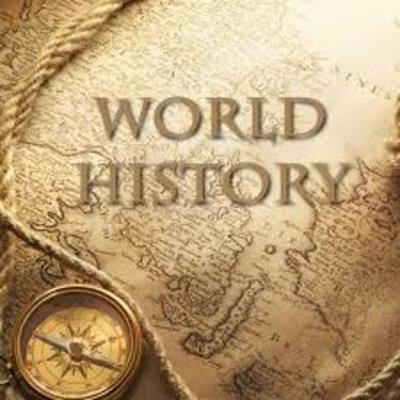