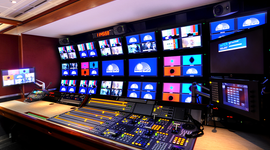 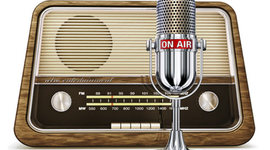 history of the radio 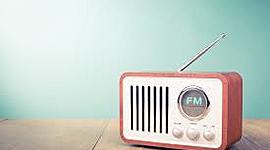 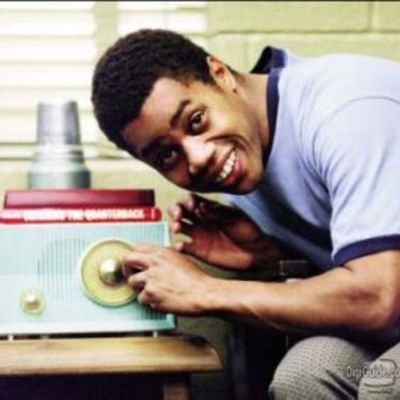 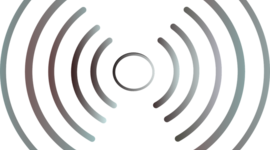 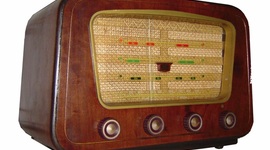 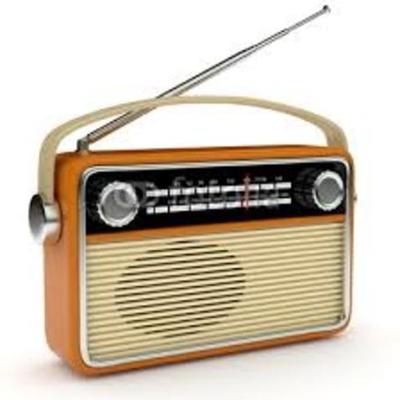 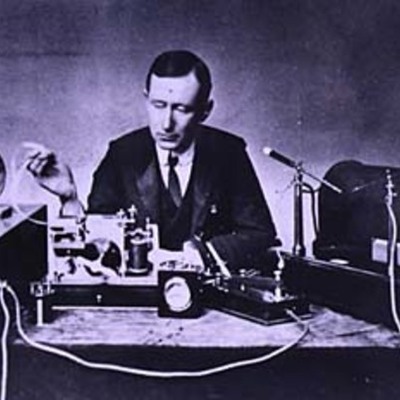 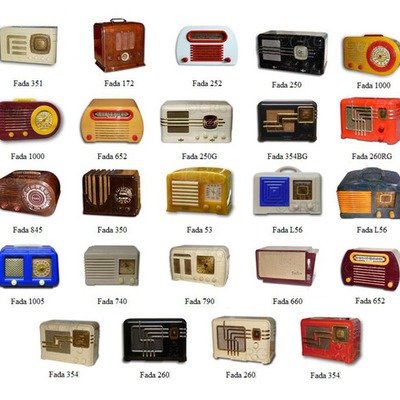 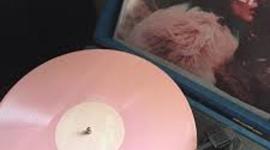 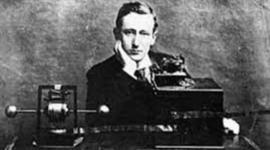 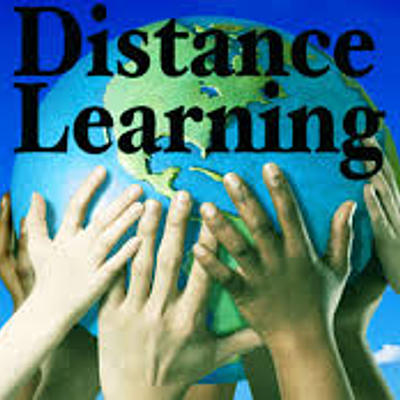 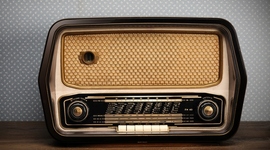 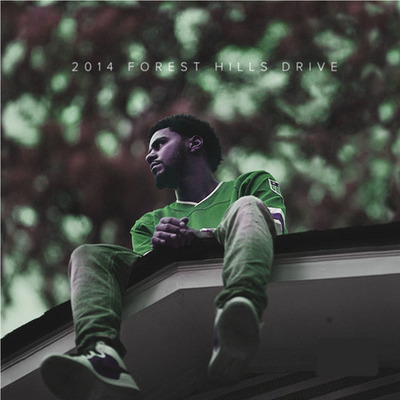 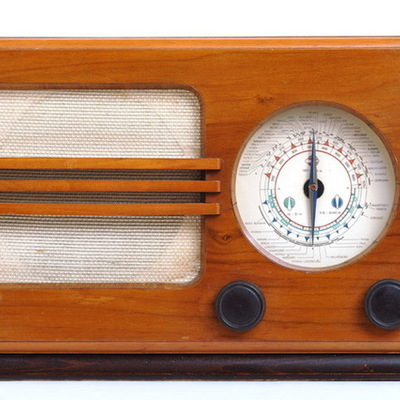 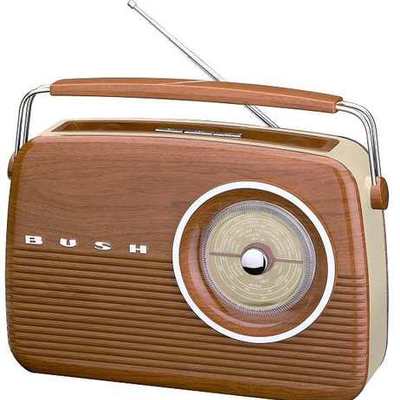 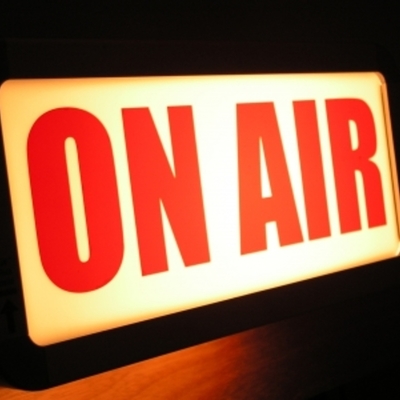 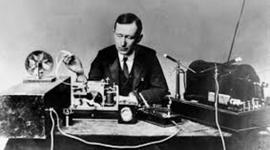 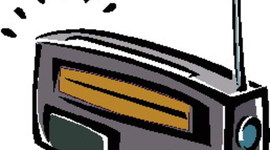 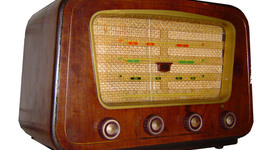 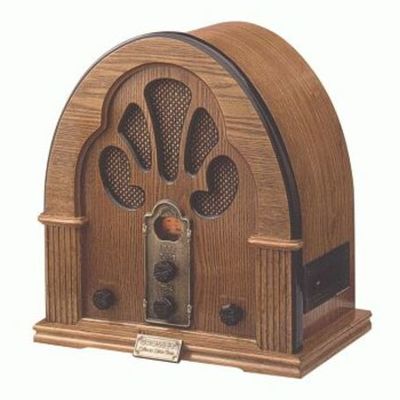 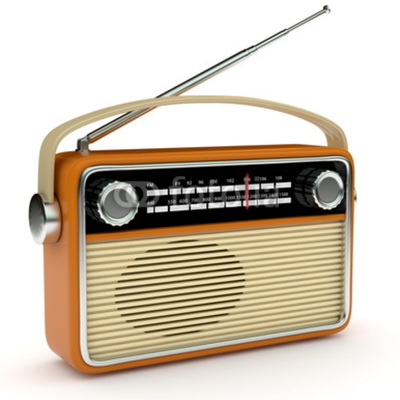 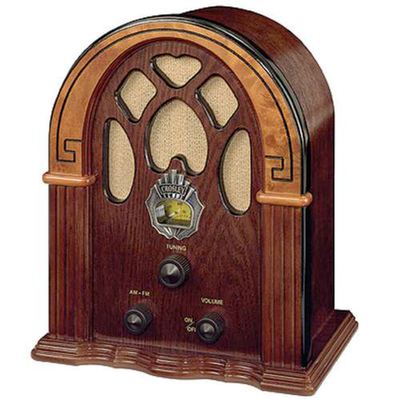 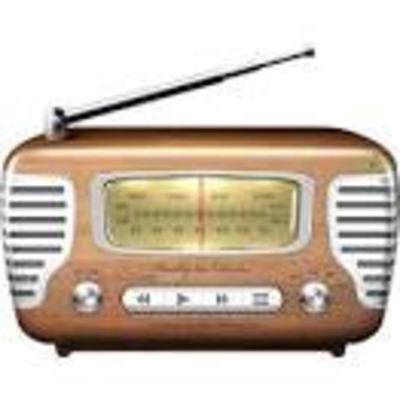