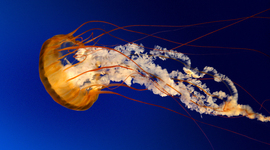 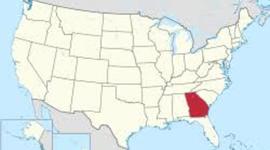 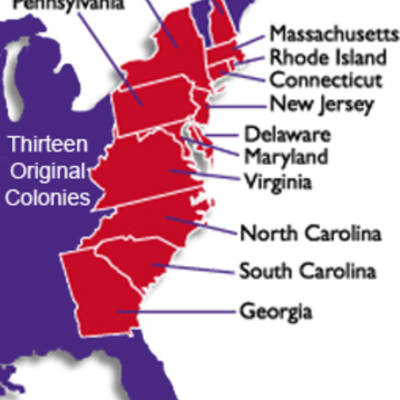 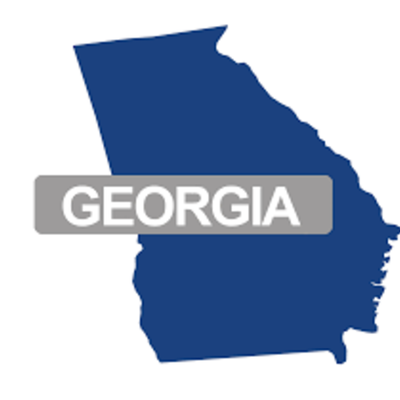 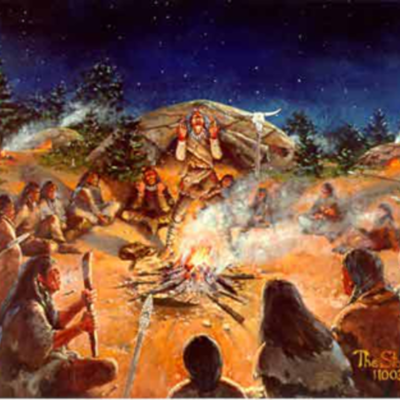 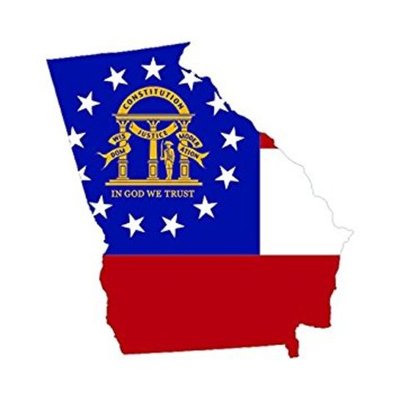 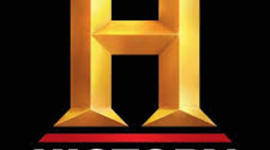 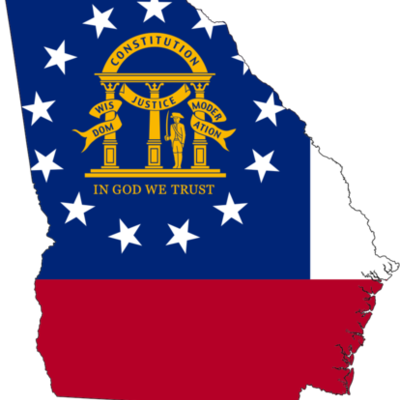 Georgia and the Modern Civil RightsMovement 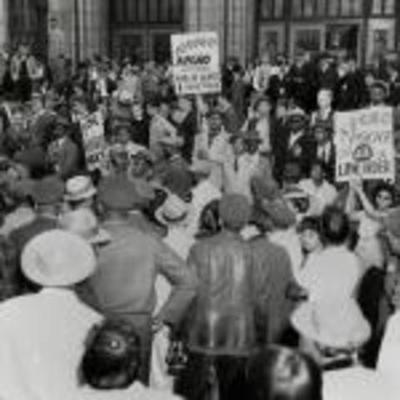 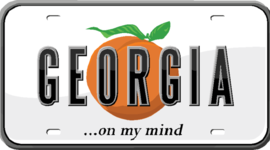 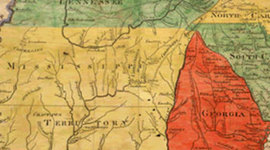 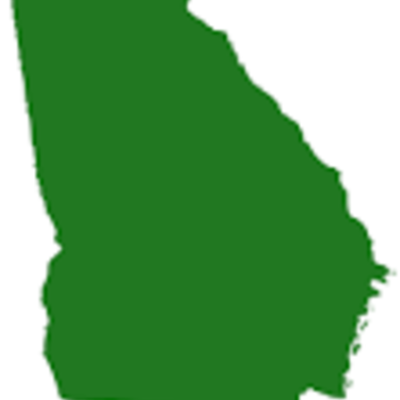 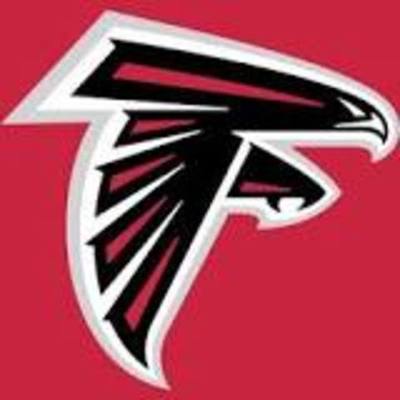 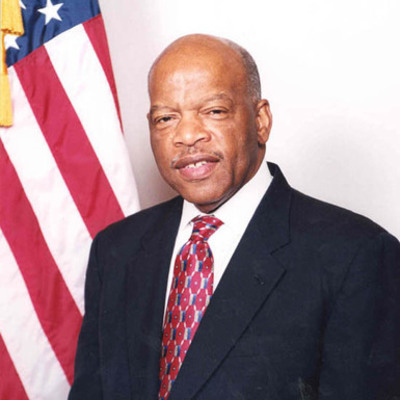 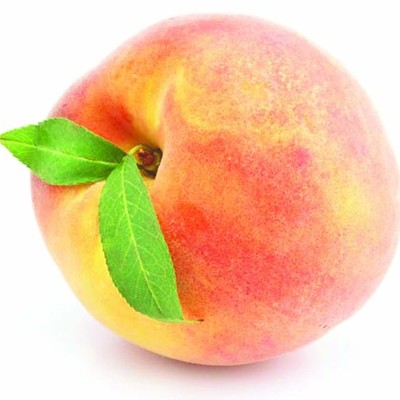 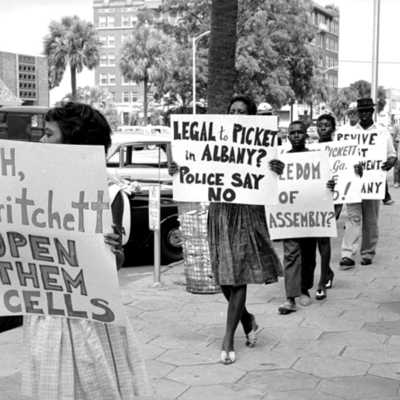 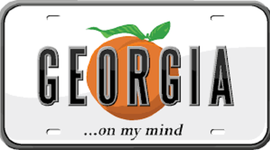 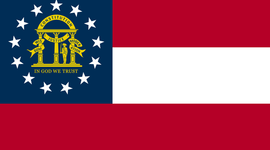 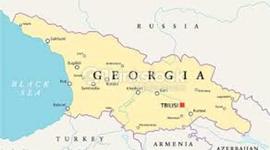 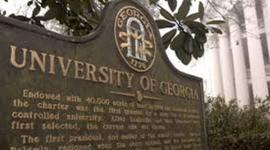 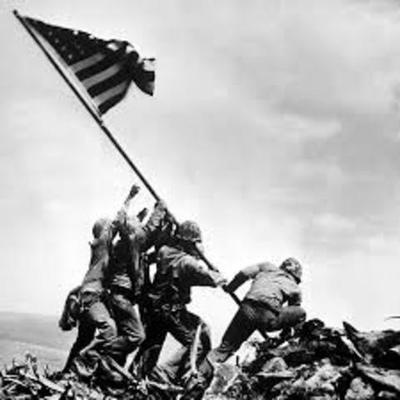 The History of Georgia, by Deanna Mathis 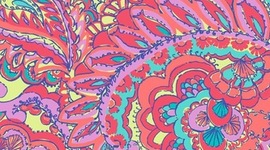 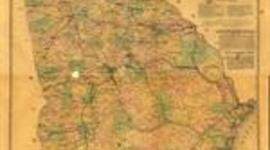