How we can help a group of refugees be integrated in your town or village. 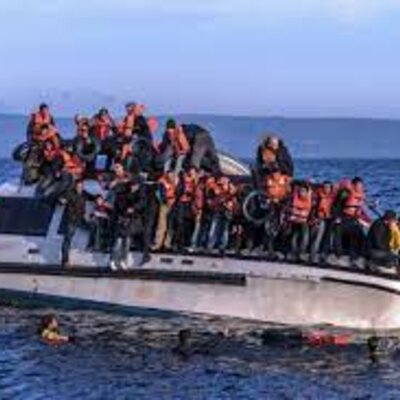 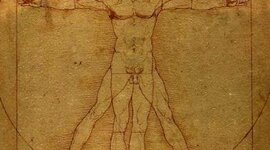 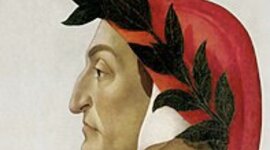 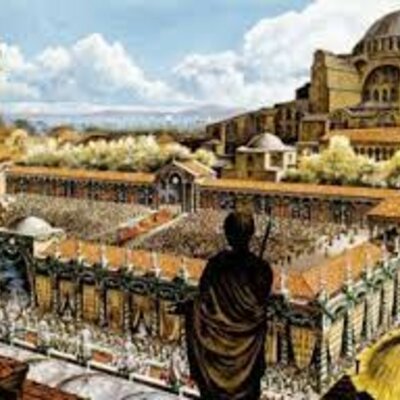 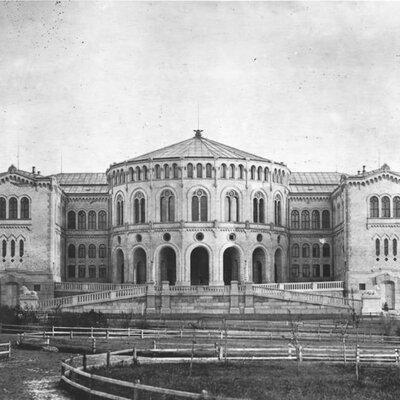 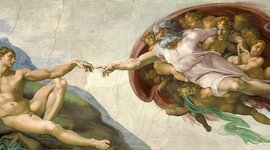 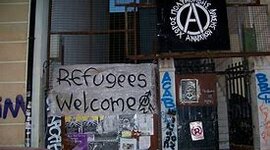 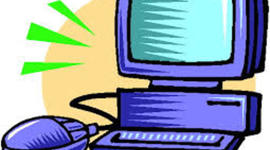 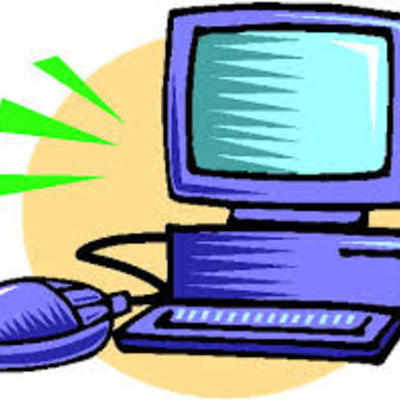 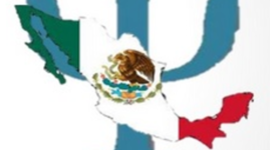 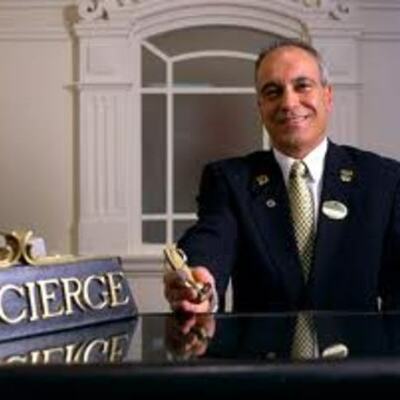 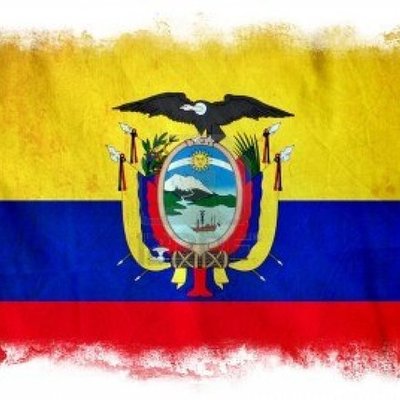 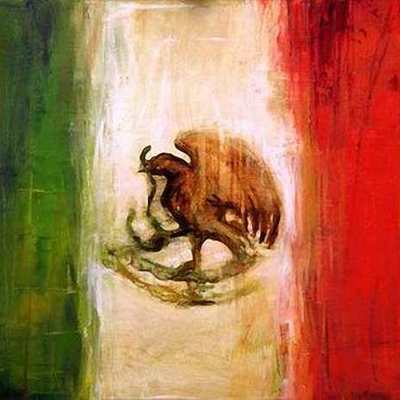 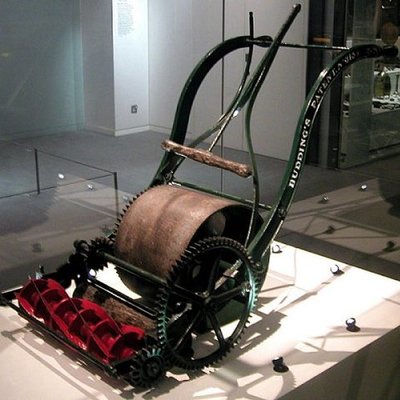 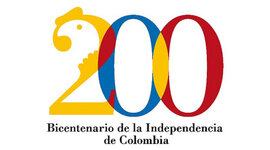 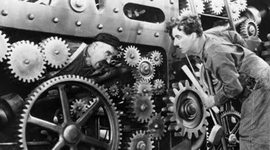 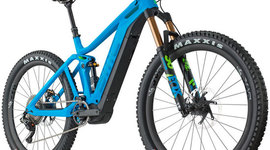 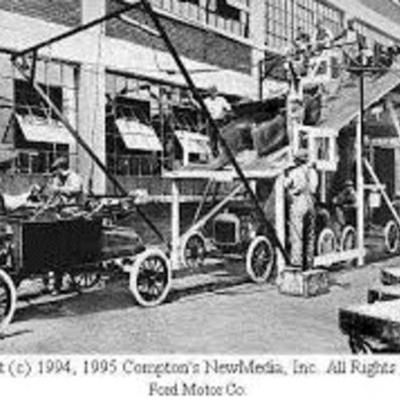 History of the Printing Press 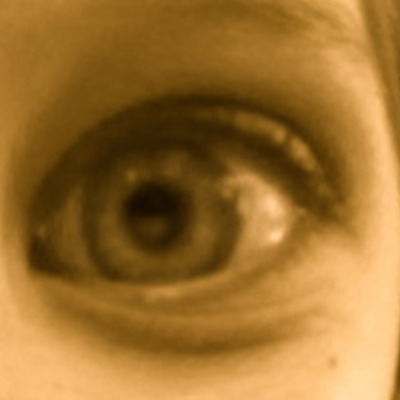