AP US History
History of Animation Timeline (1800s to Present) 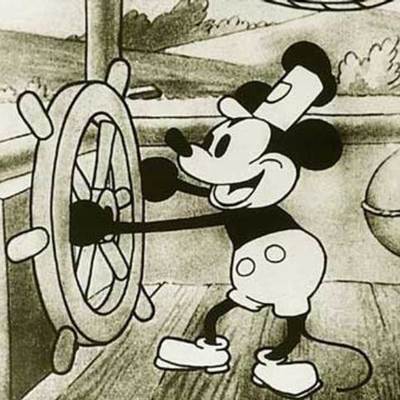 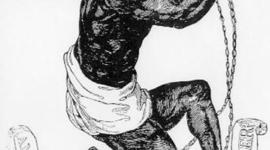 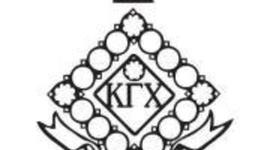 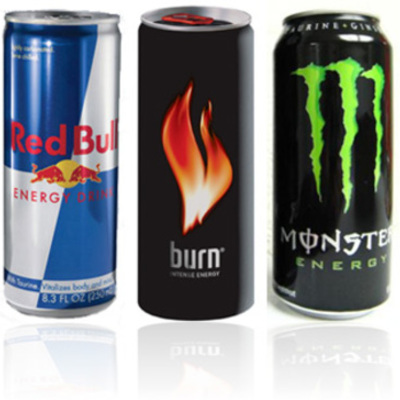 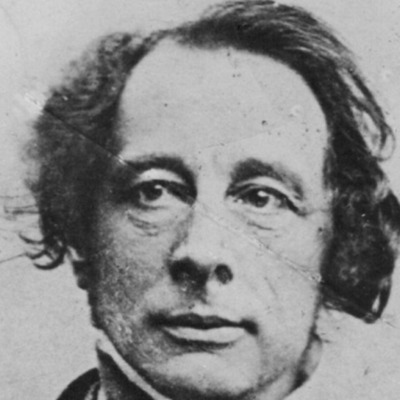 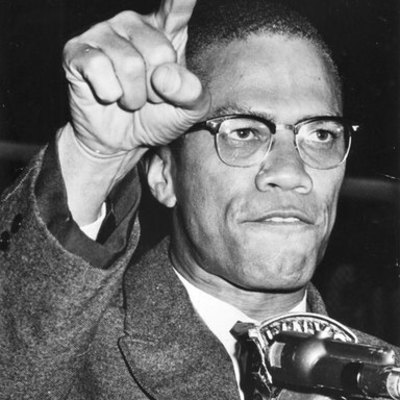 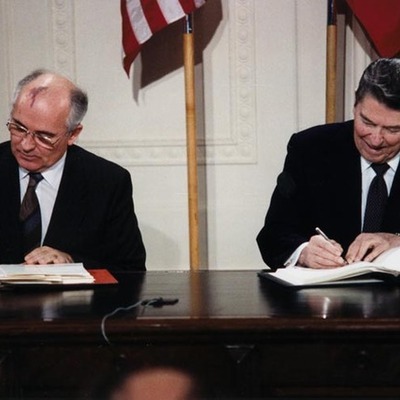 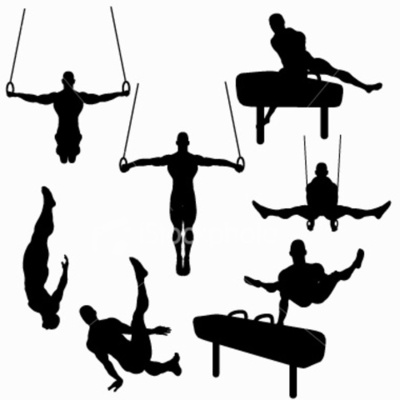 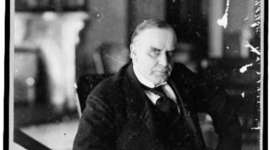 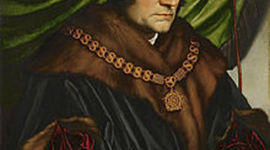 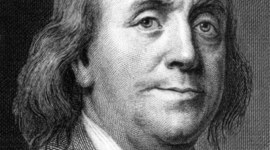 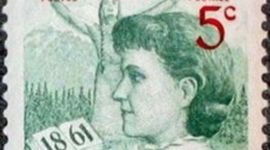 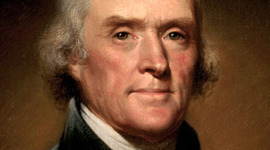 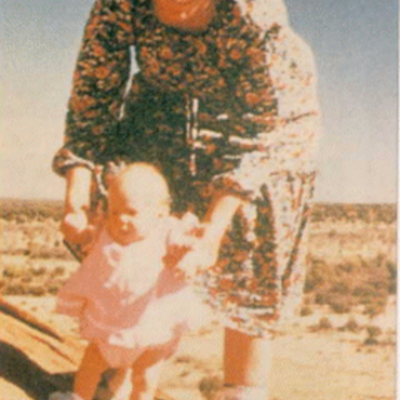 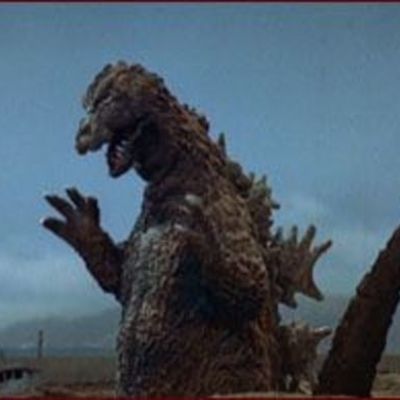 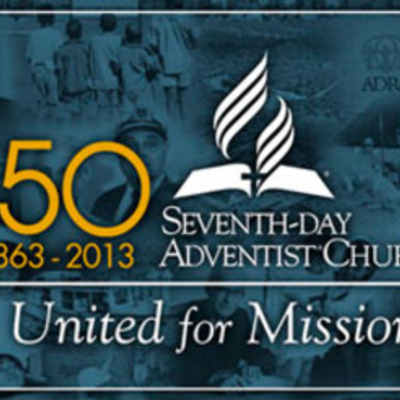 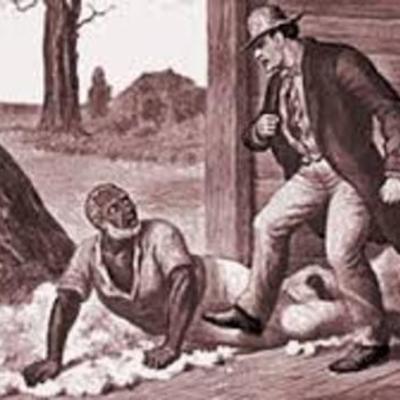 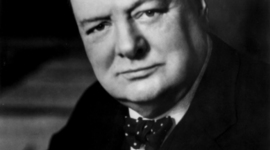 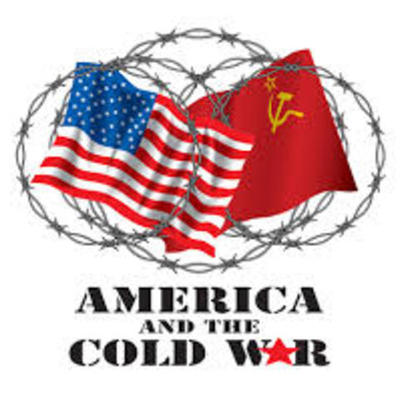 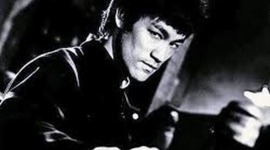 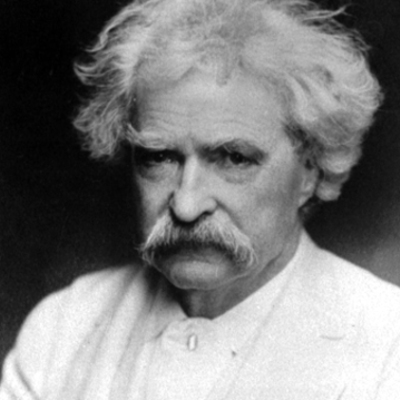 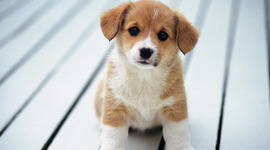