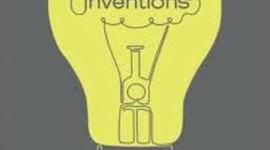 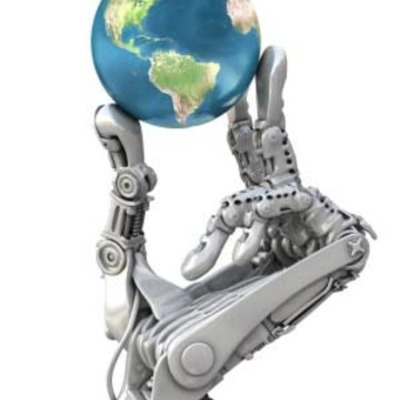 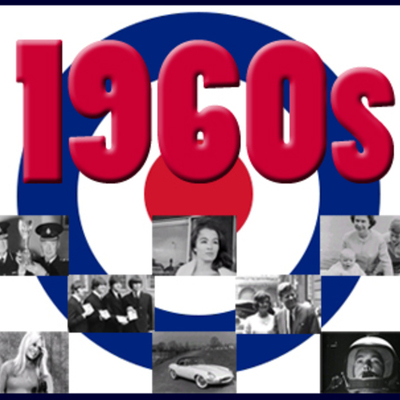 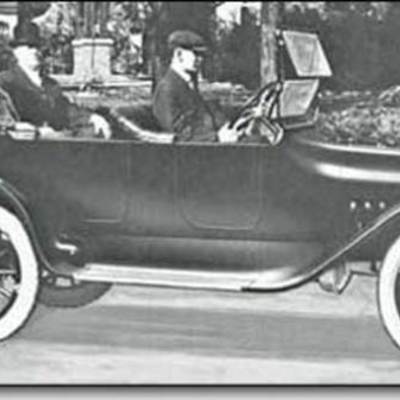 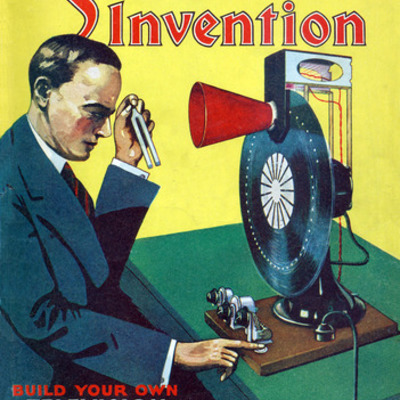 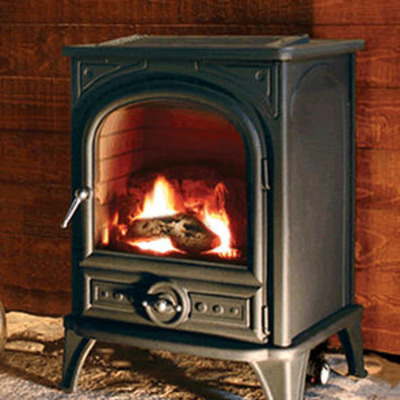 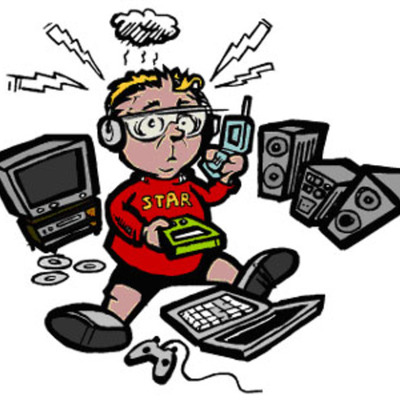 How technology has improved 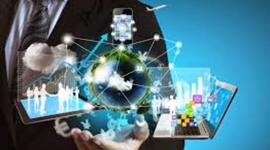 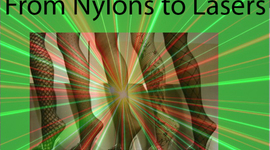 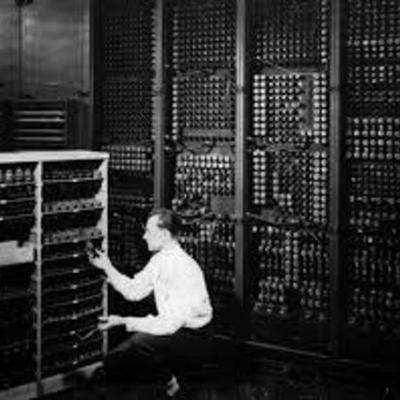 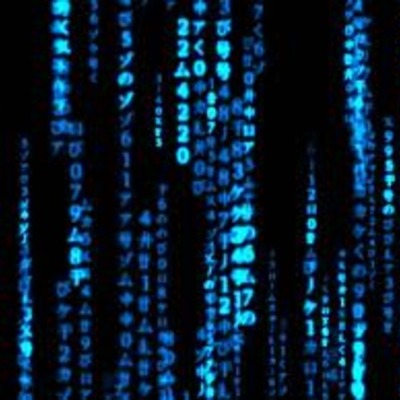 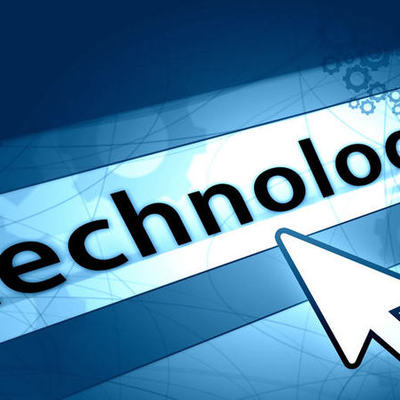 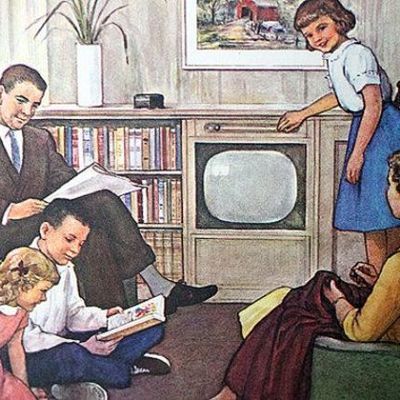 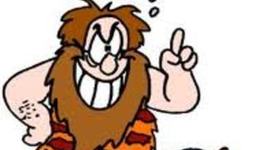 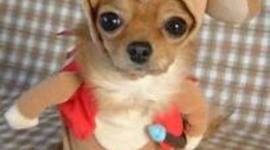 The History of Cryptography 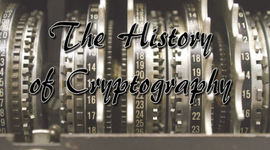 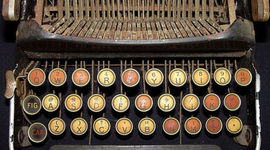 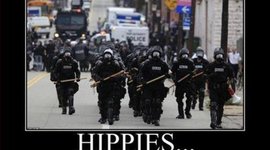 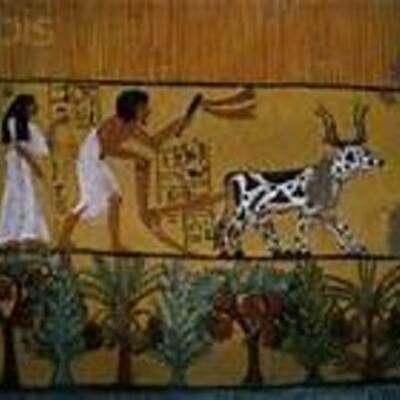 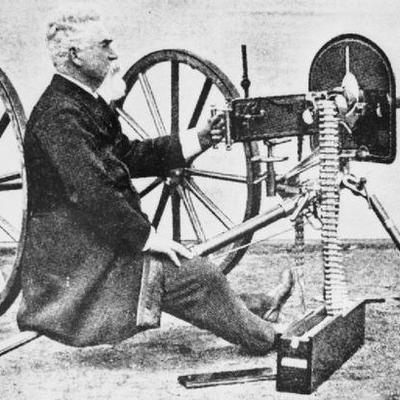 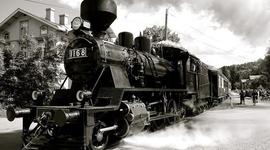 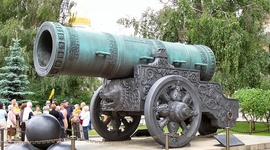 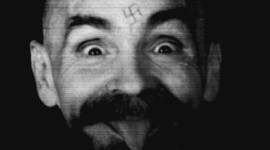 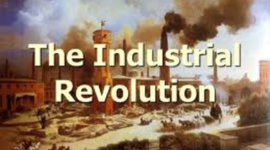 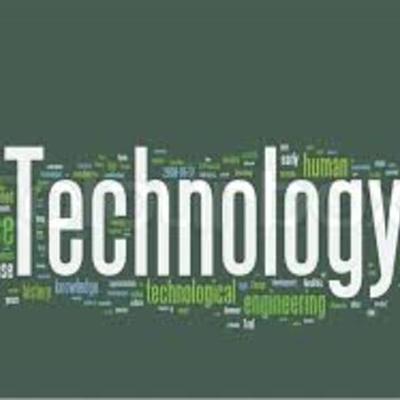 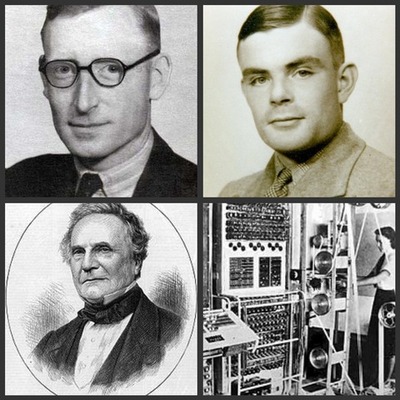 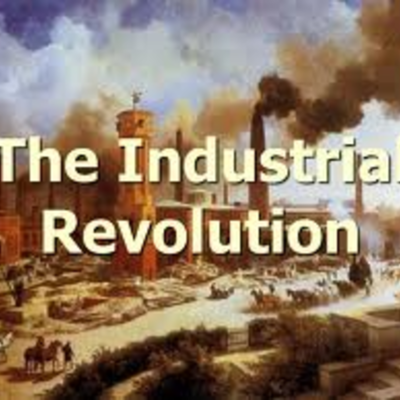 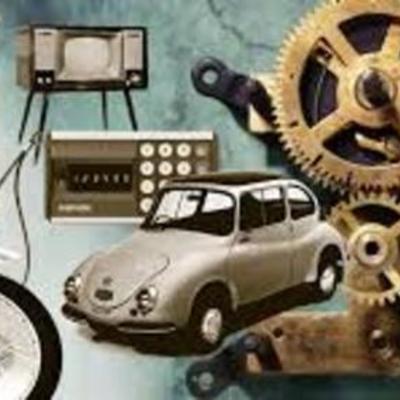