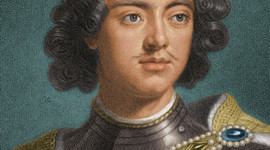 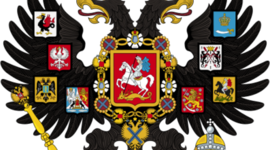 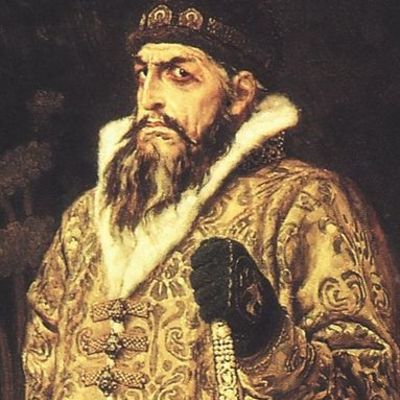 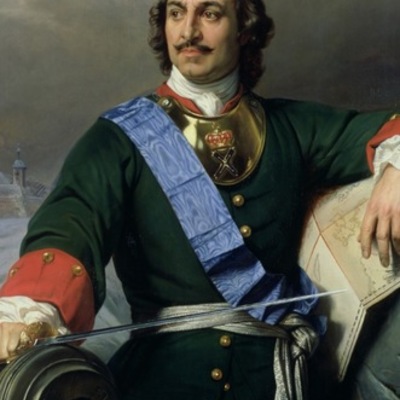 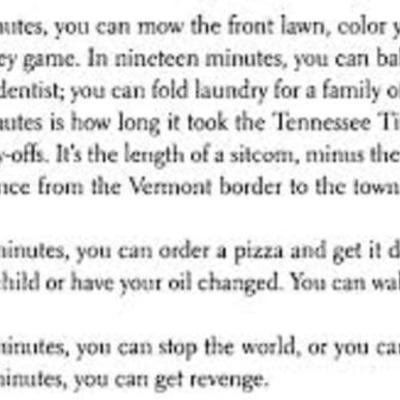 The Life of Peter the Great 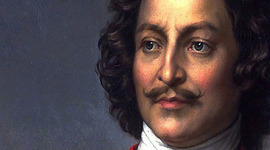 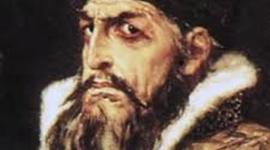 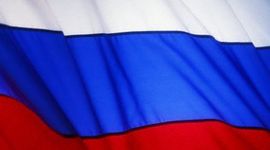 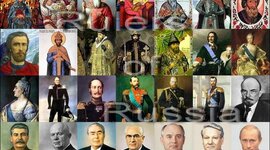 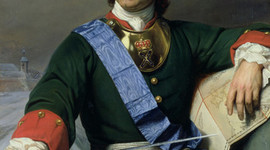 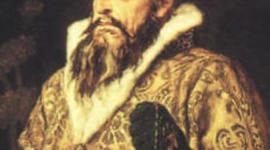 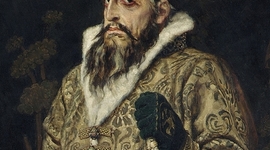 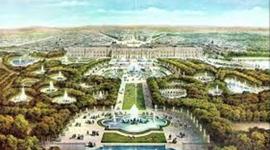 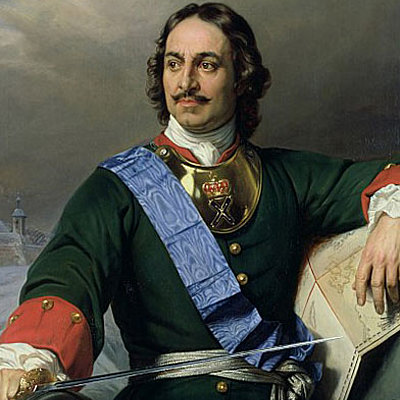 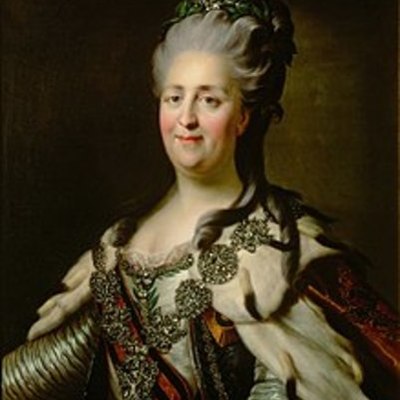 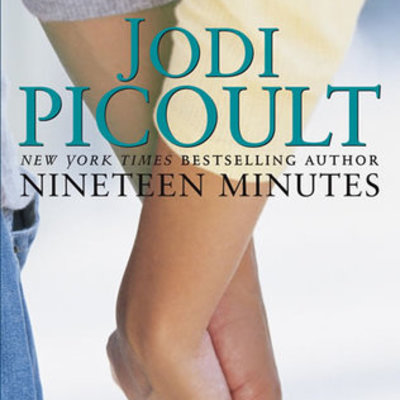 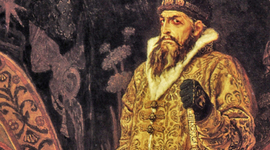 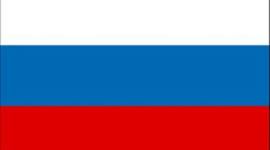 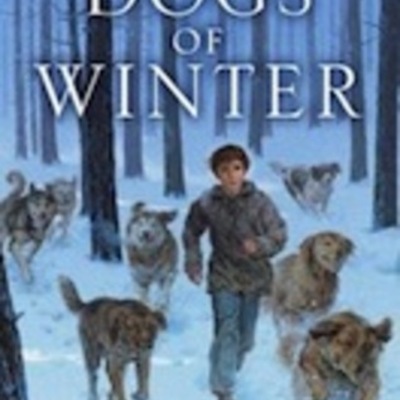 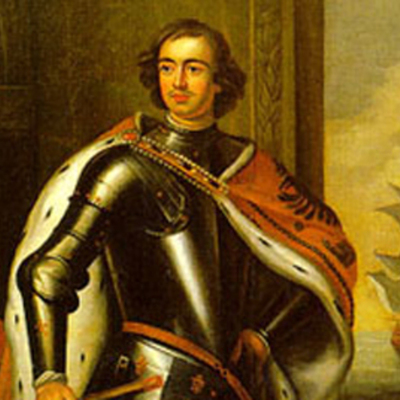 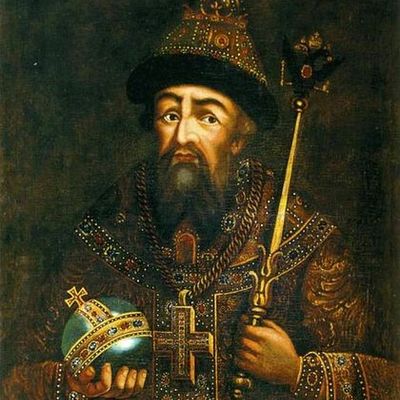 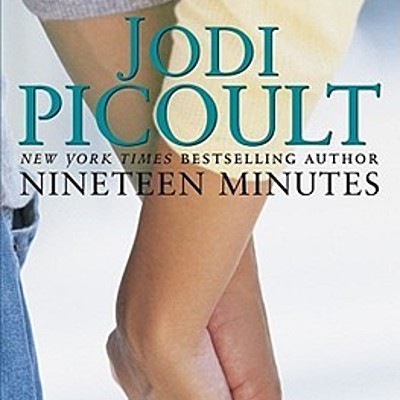 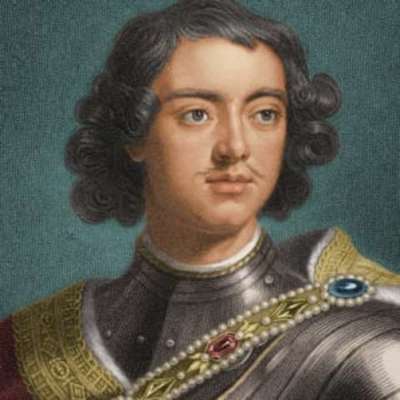 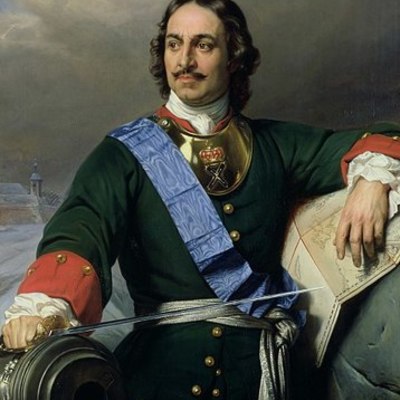 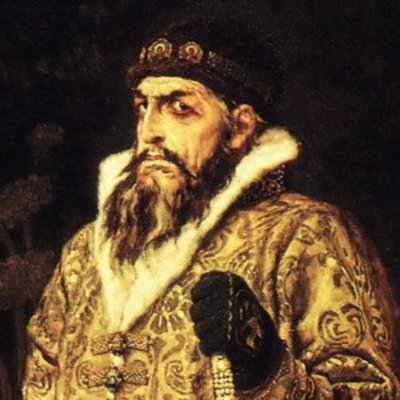 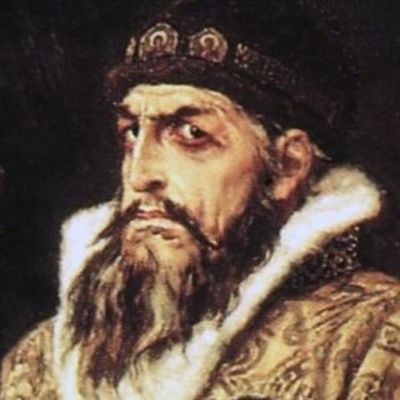 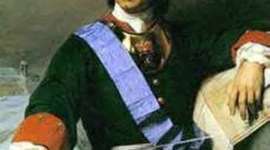 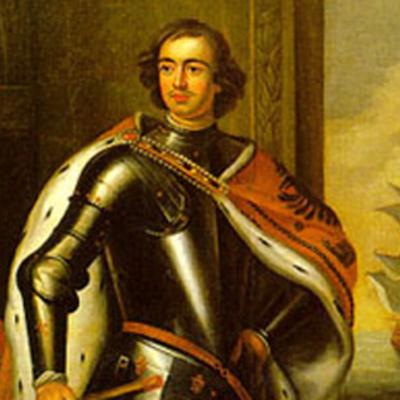 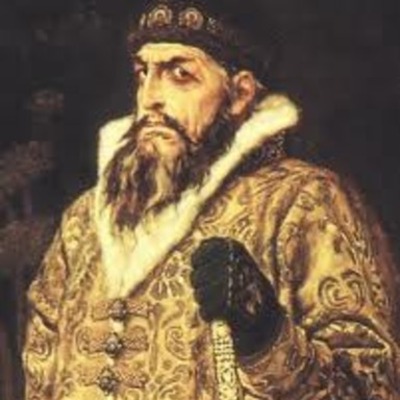