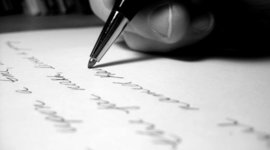 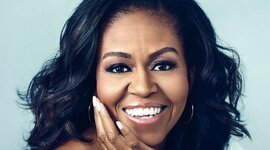 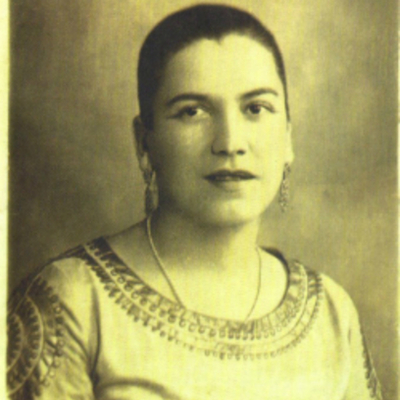 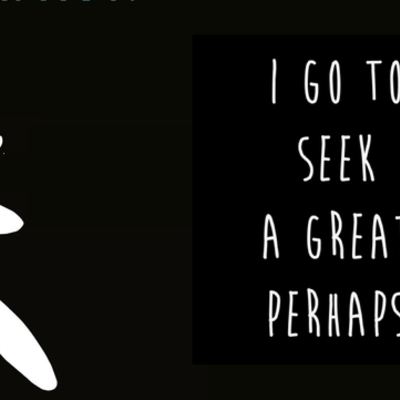 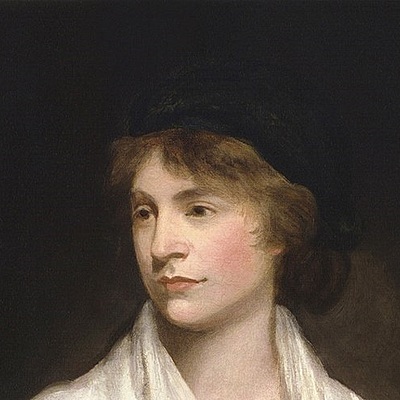 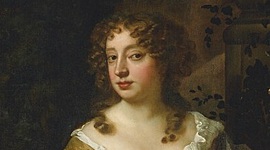 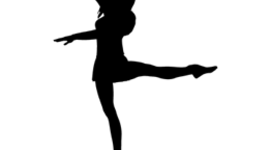 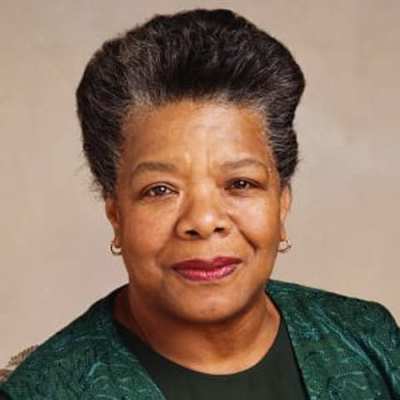 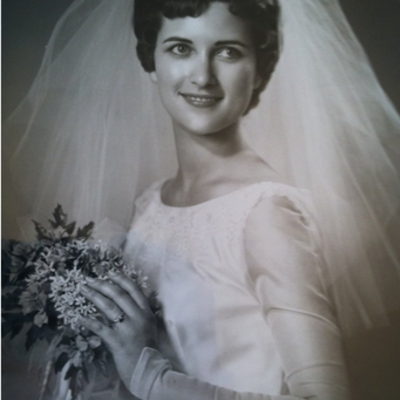 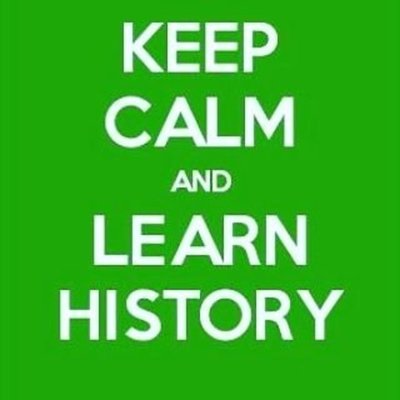 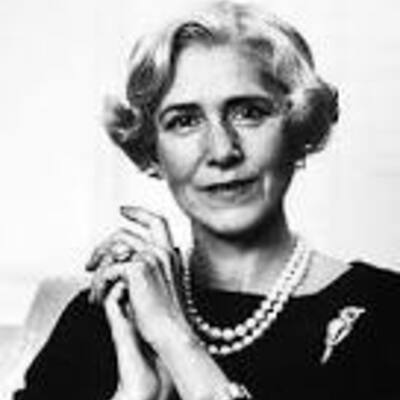 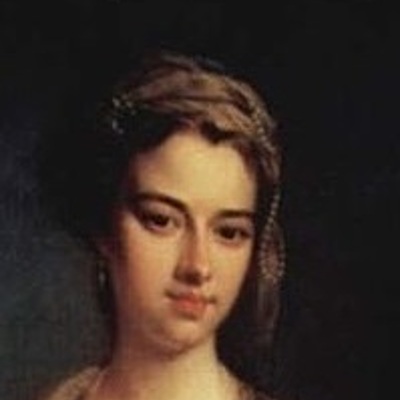 The Life of Dorothy Glowacki 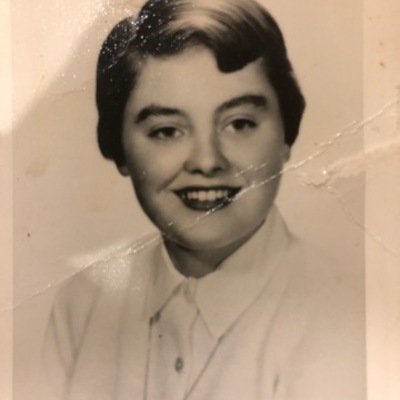 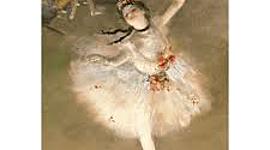 the style of Elsa Schiaparelli 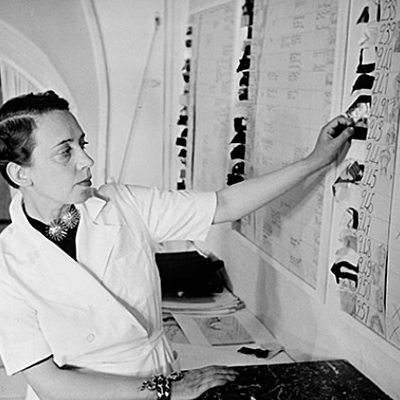 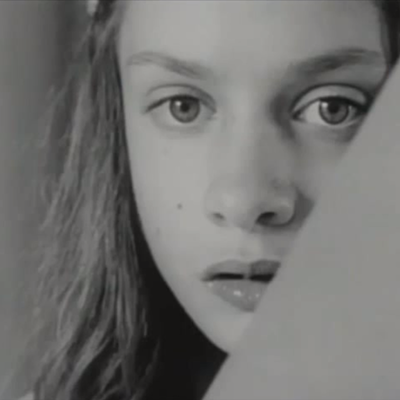 Everything I Learned about Life, I learned in dance class 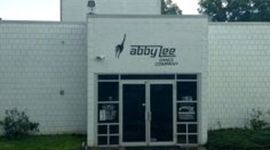 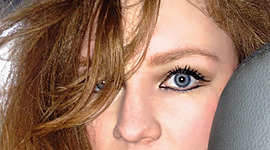 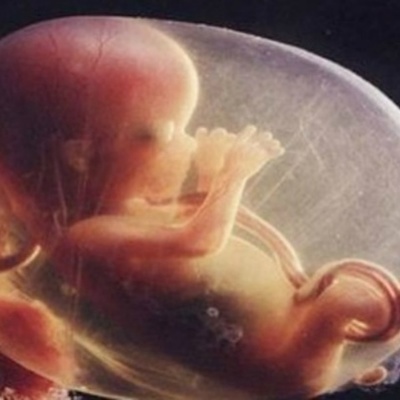 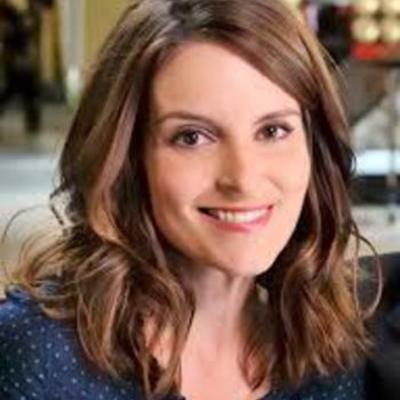 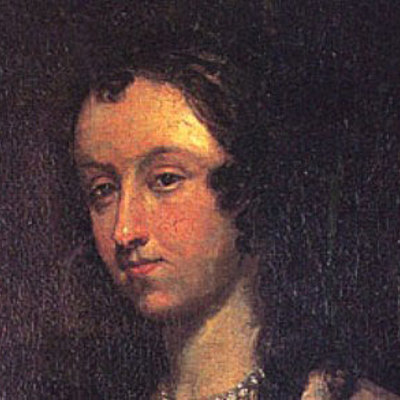 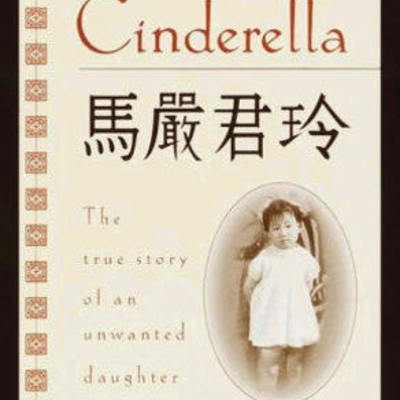 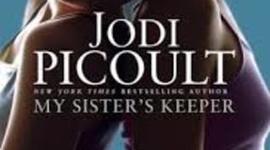 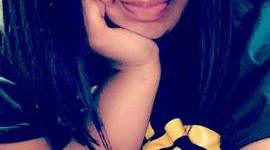 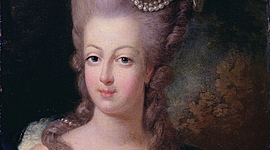 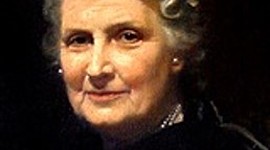 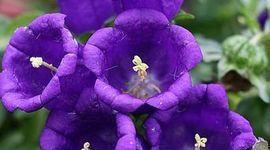 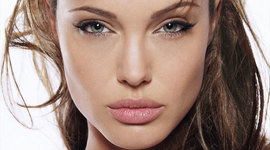 Timeline of History for FACS 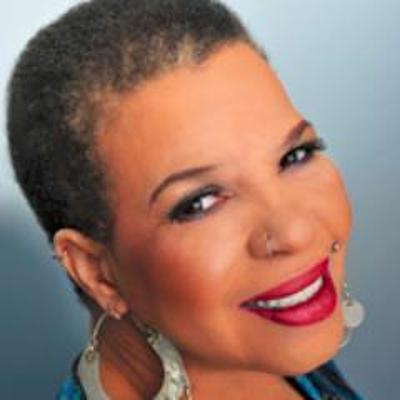