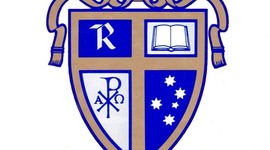 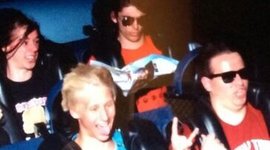 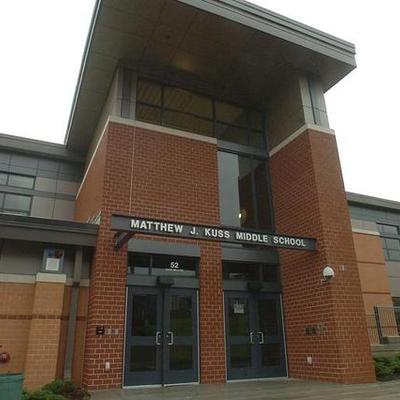 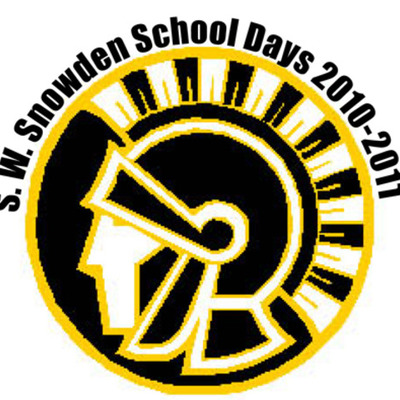 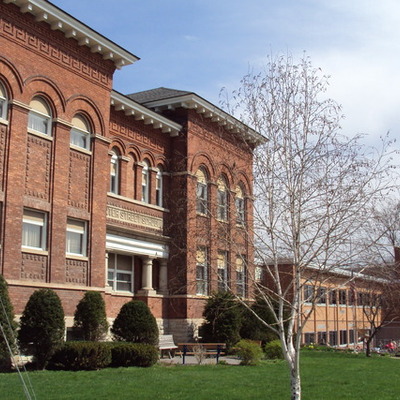 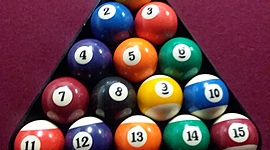 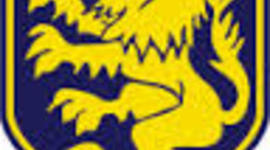 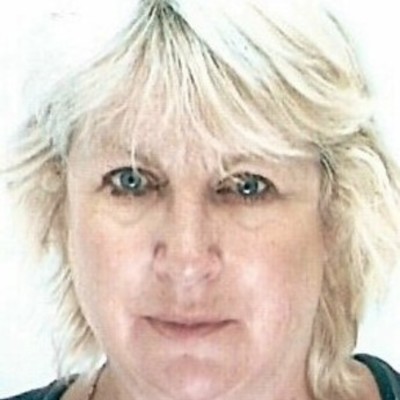 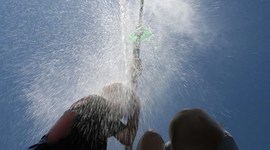 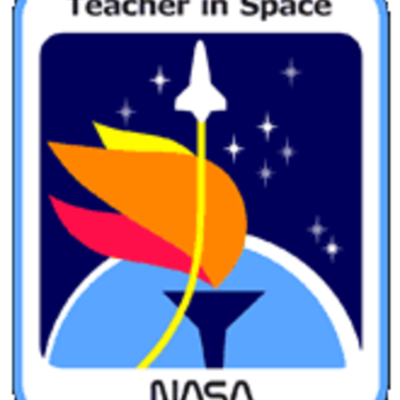 Standardized testing in the US today: significant events in how the system came to be, and its ef...
Tangerine by Edward Bloor

My Life US History 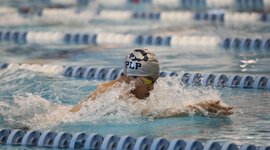 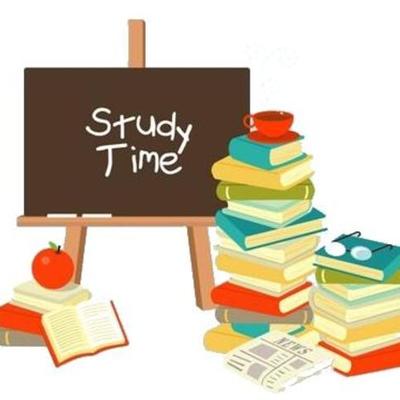 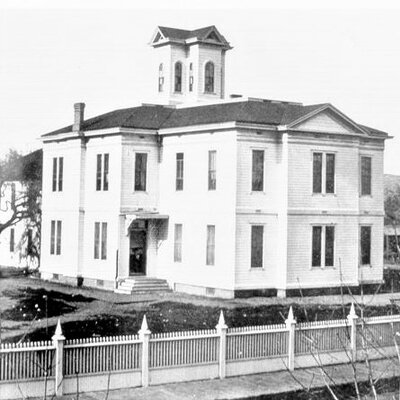 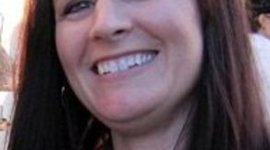 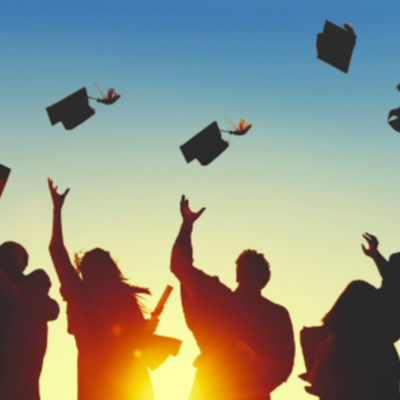 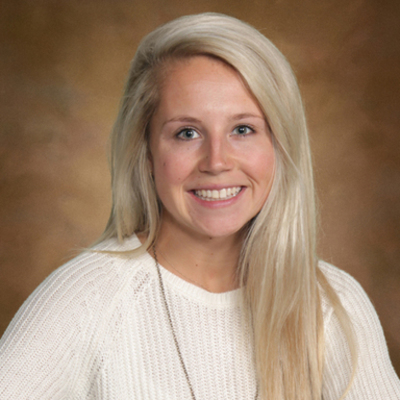 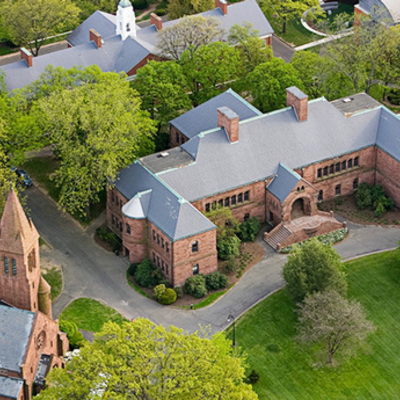 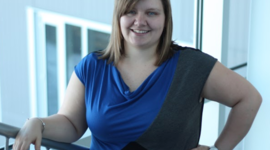 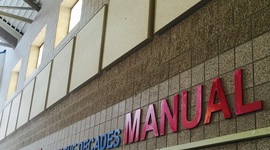 The History of Lakewood High School