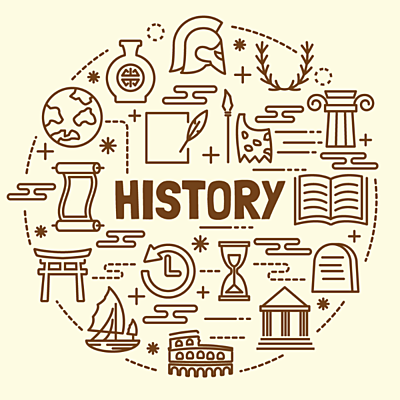 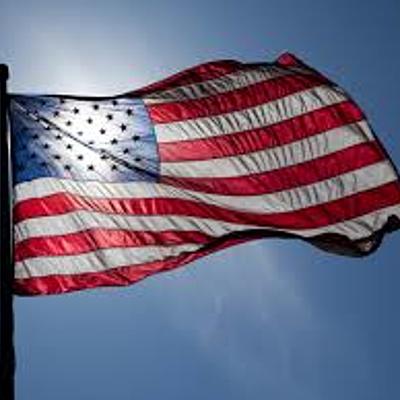 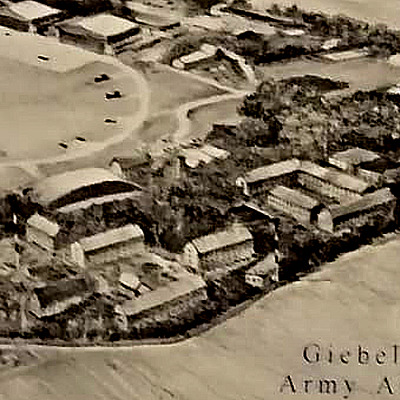 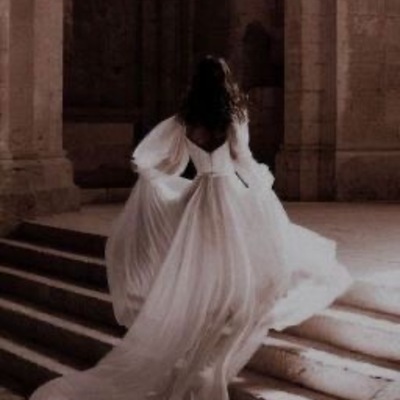 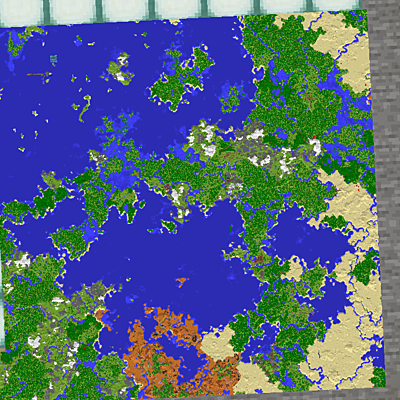 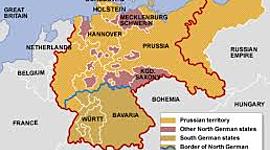 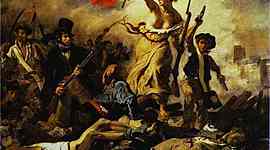 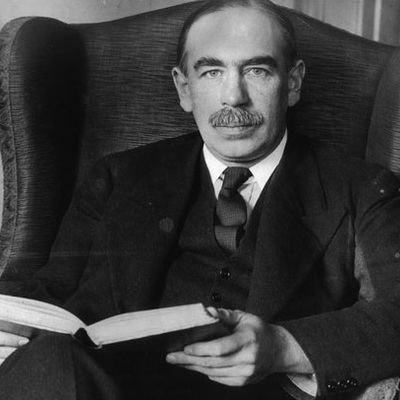 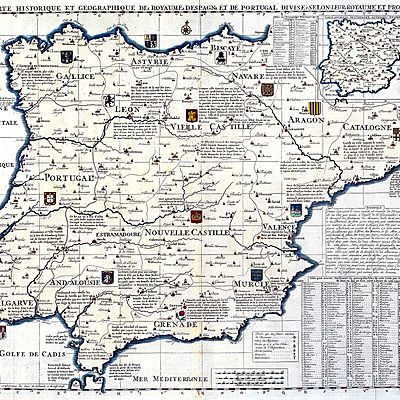 International trade regulation from GATT to the WTO 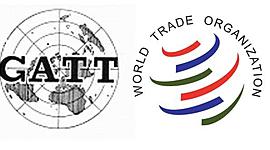 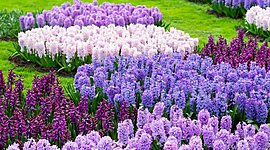 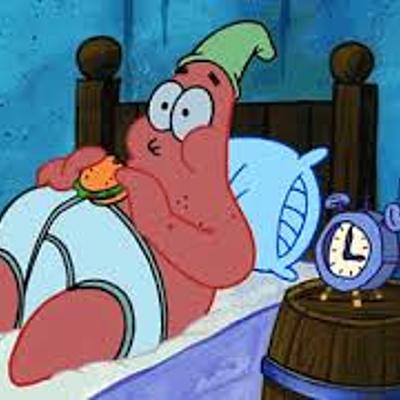 The Flowering of Romanticism Napoleon’s dictatorship - Applebee, Arthur N. The Language of Litera... 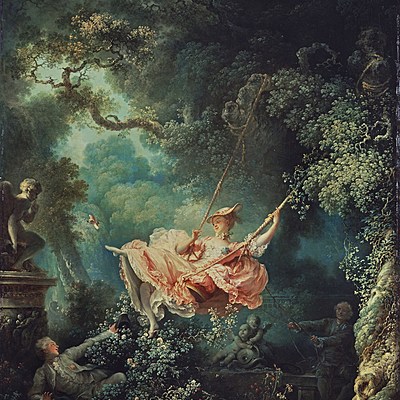 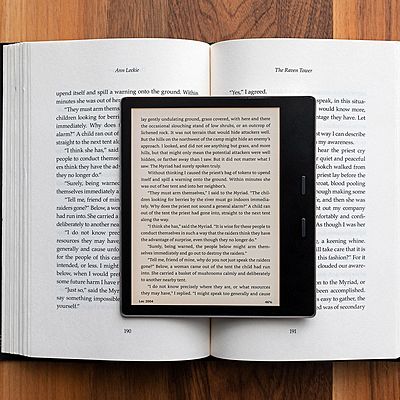 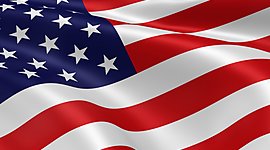 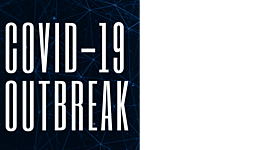 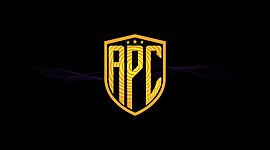 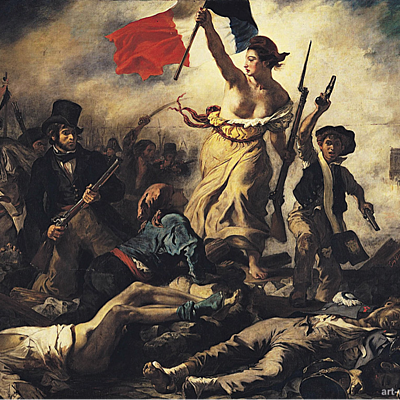 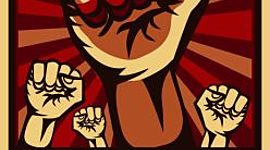 Britain at the Turn of the 20th Century 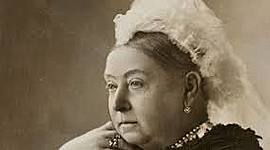 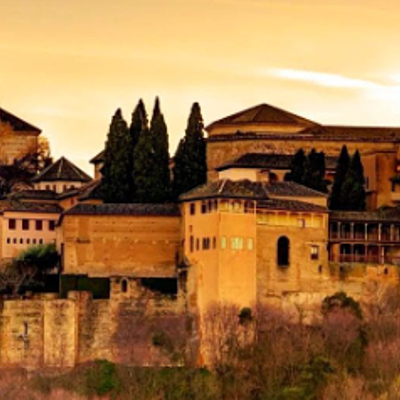 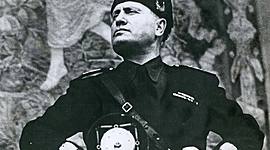 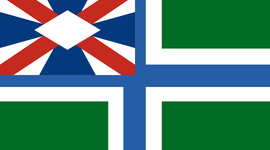 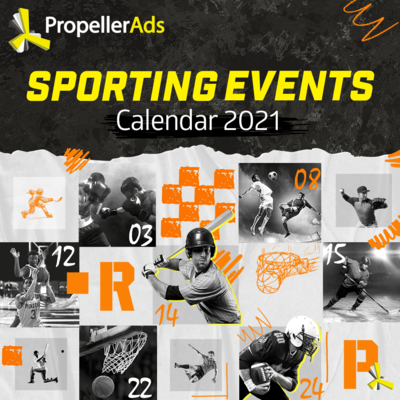 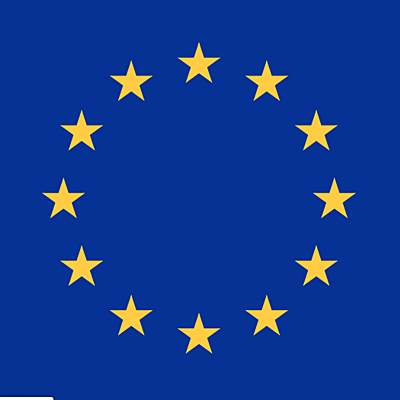 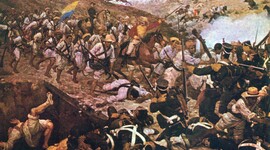 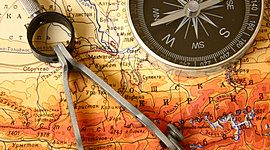 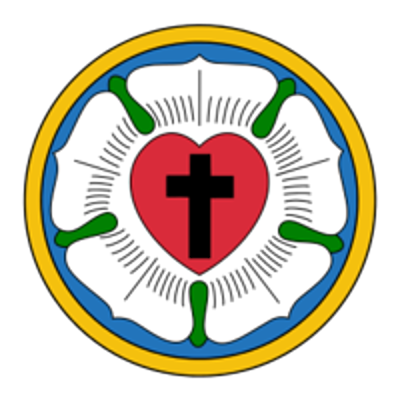 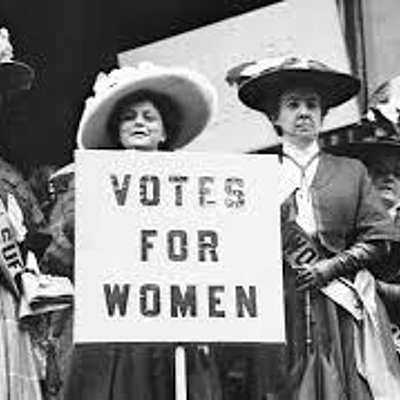