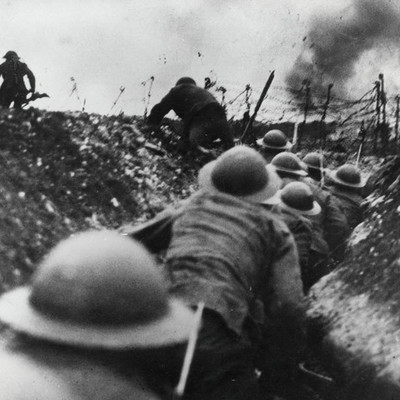 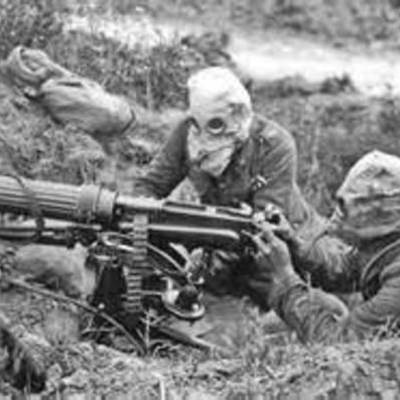 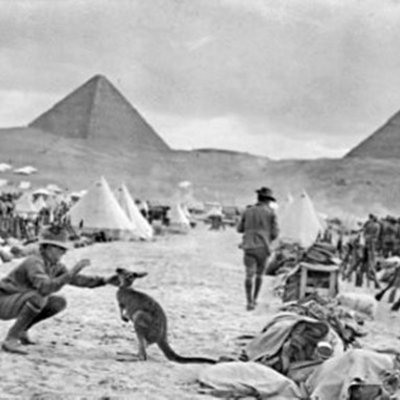 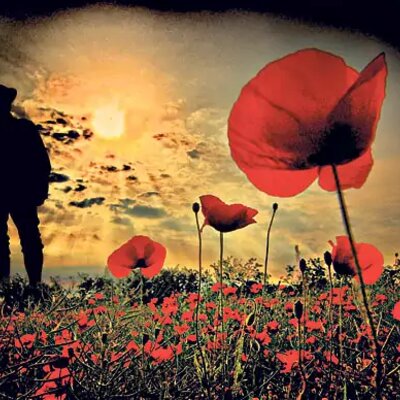 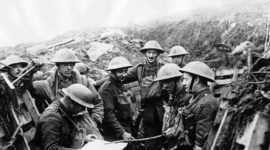 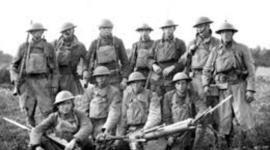 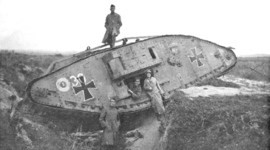 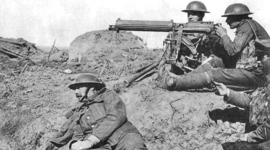 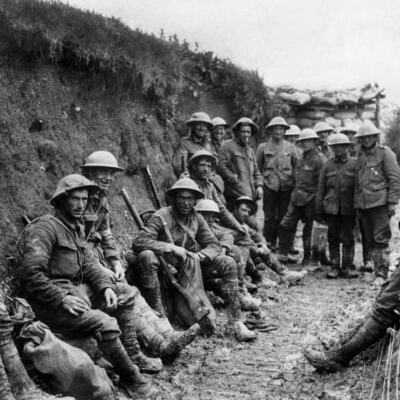 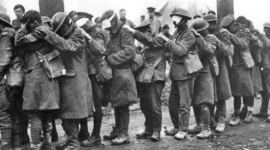 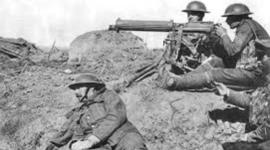 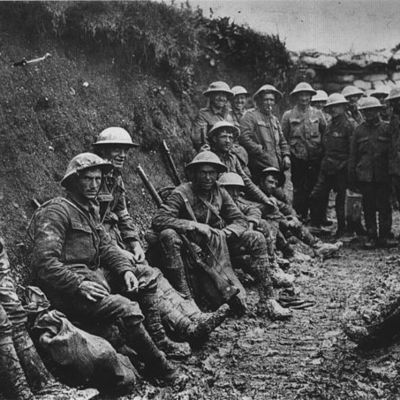 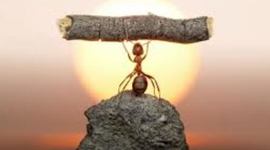 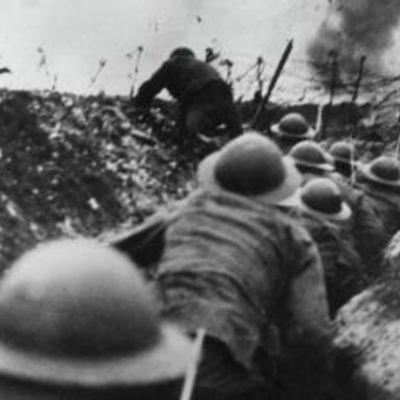 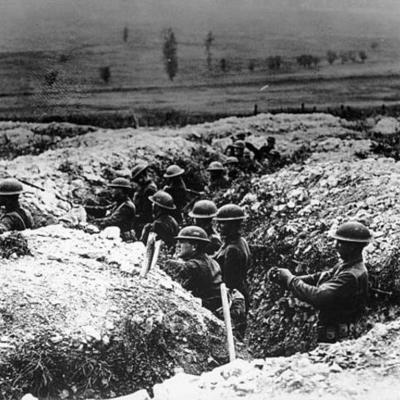 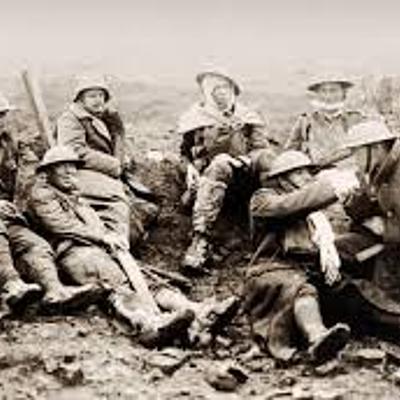 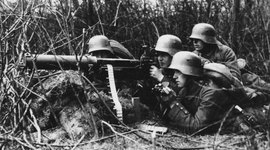 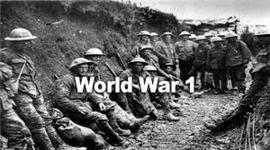 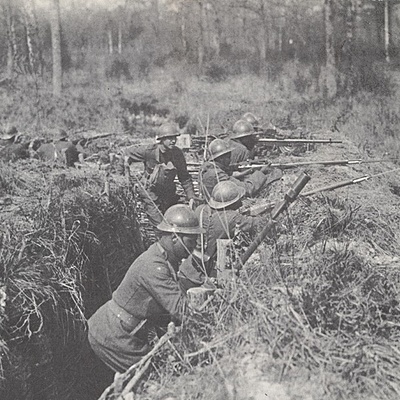 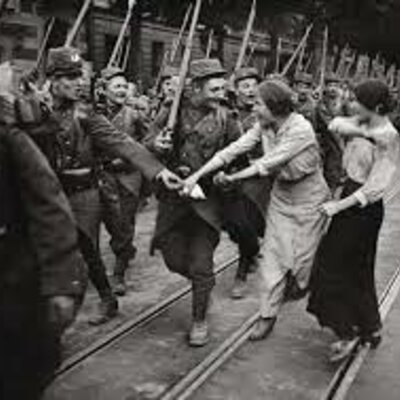 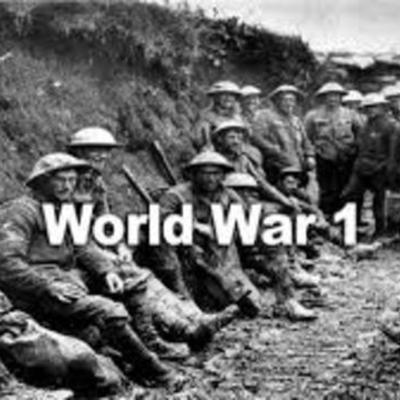 World War 1, the Treaty of Versailles, and the Great Depression 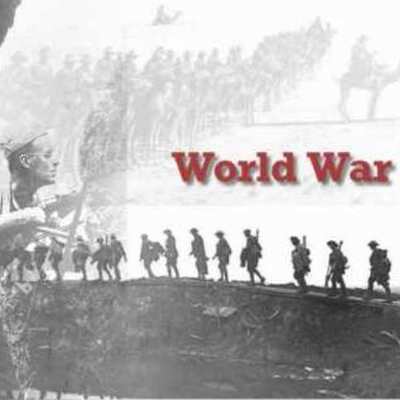 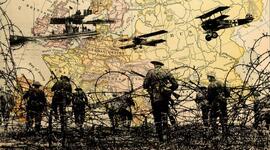 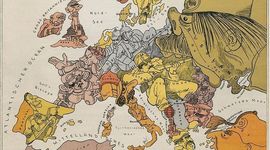 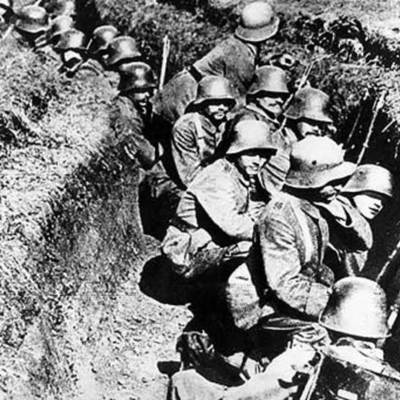 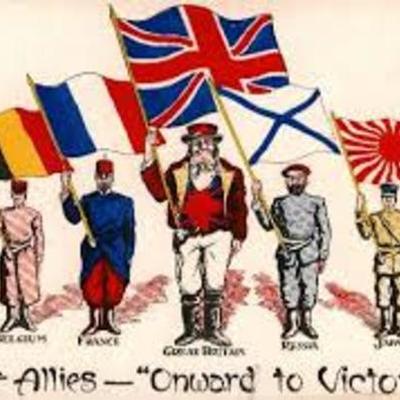 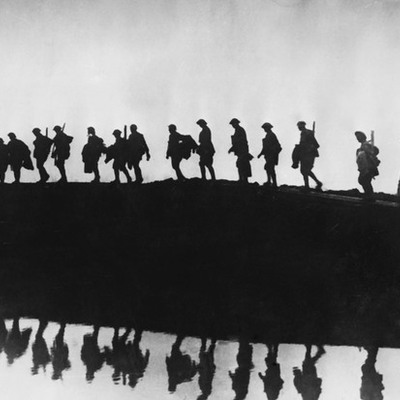 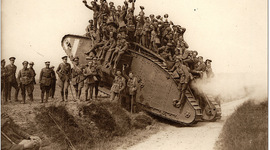 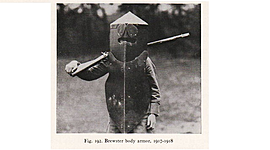 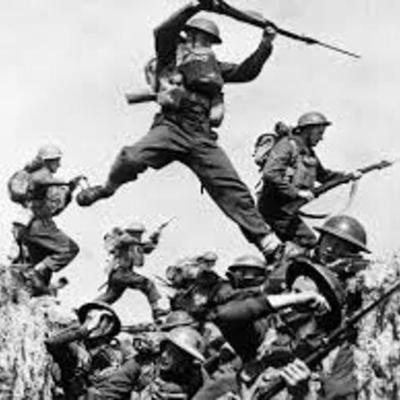