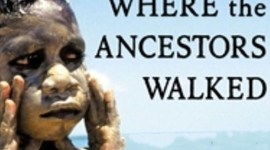 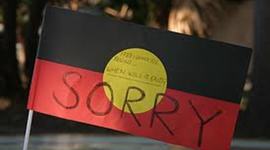 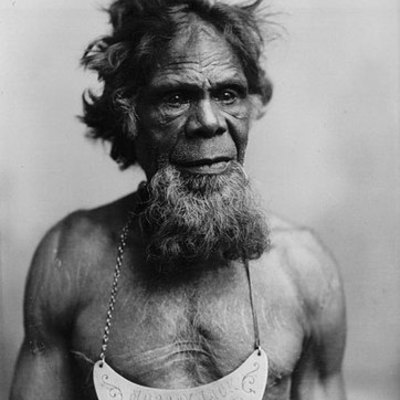 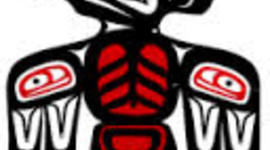 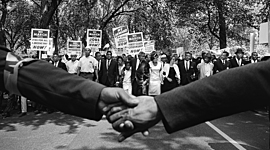 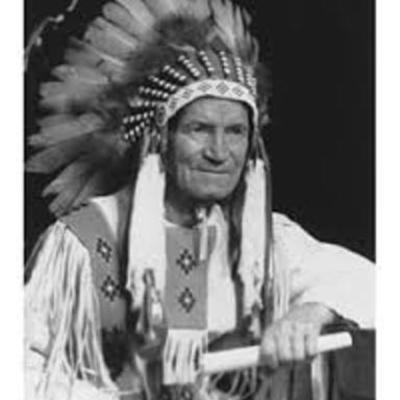 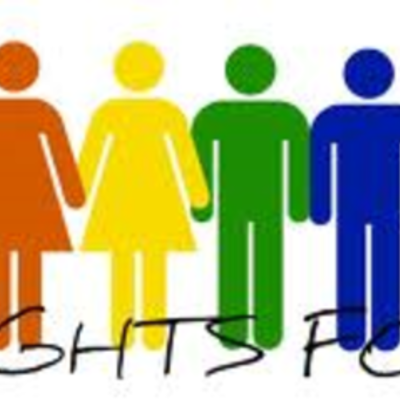 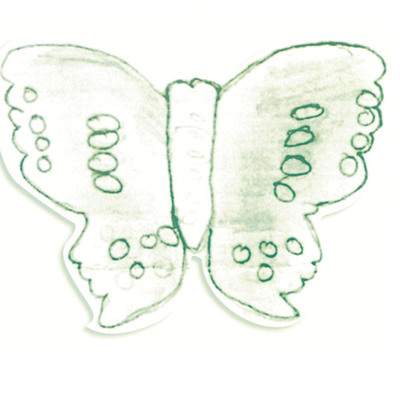 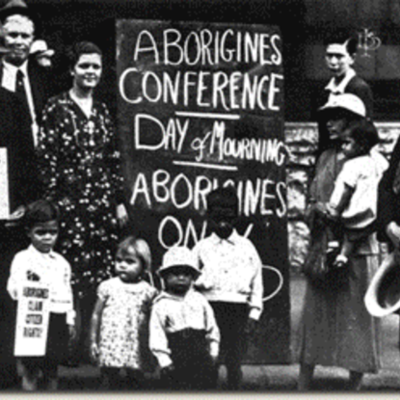 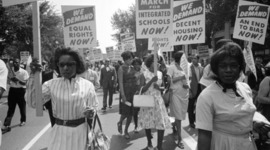 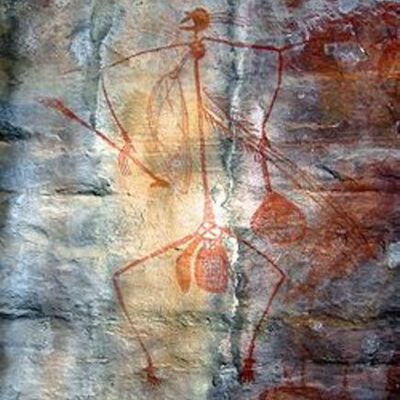 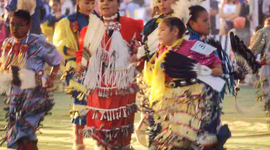 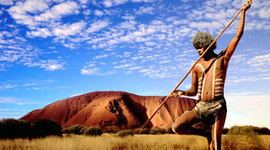 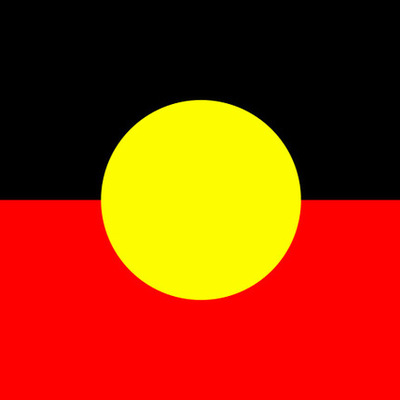 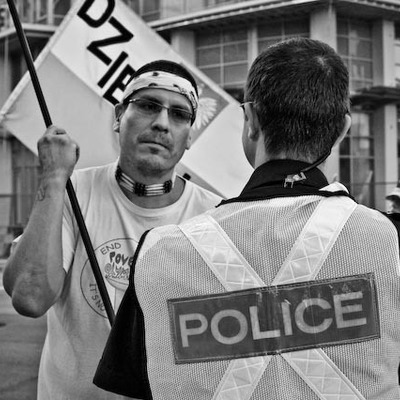 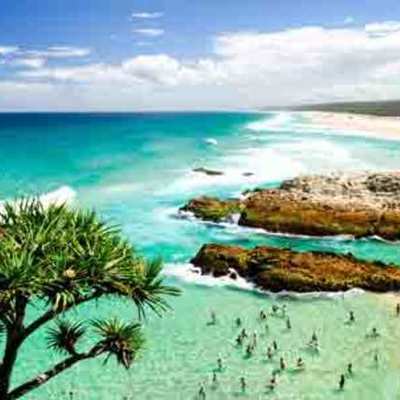 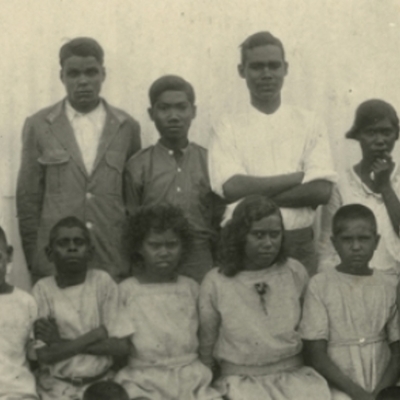 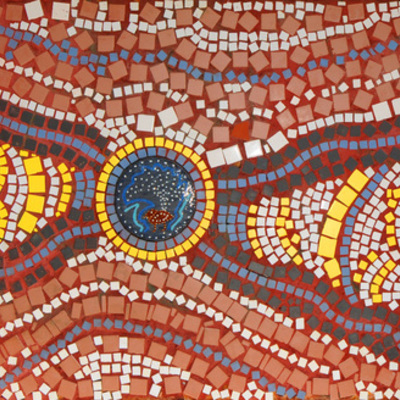 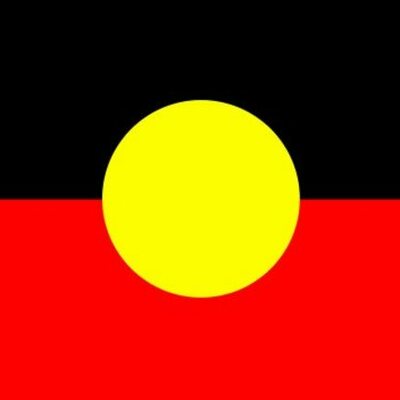 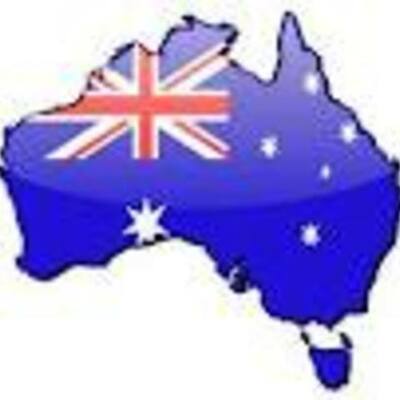 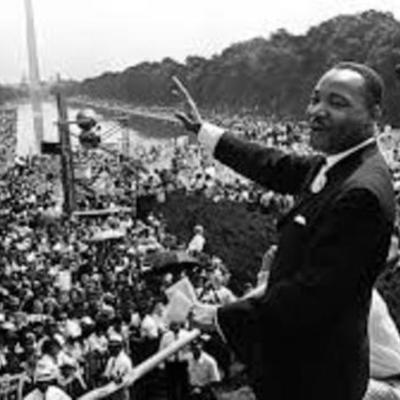 The Development of Indigenous Austramians' Rights 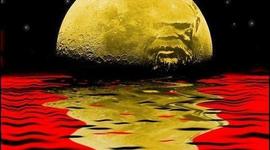 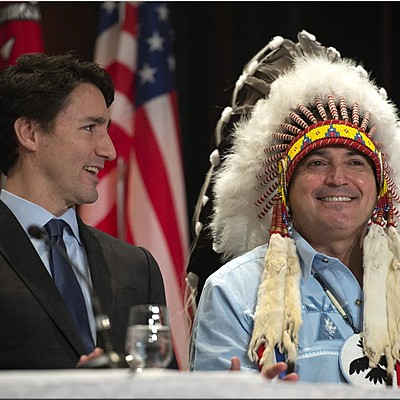 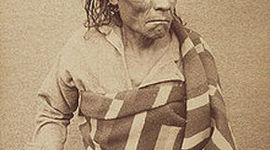 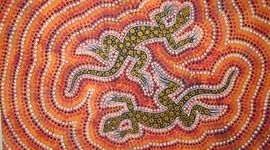 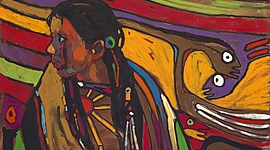 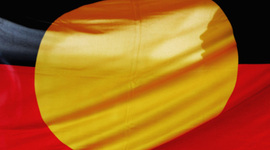 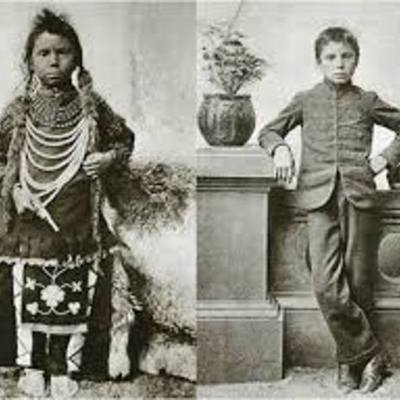