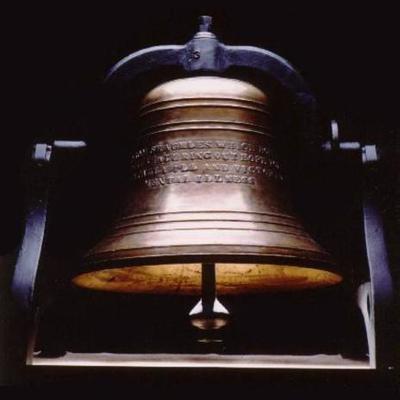 A History of Professional Counseling
Other timeline 3rd period Moreno 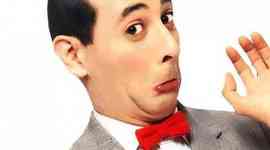 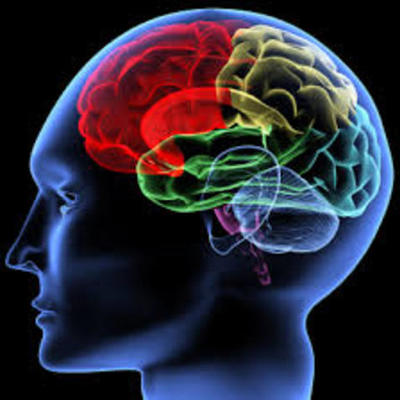 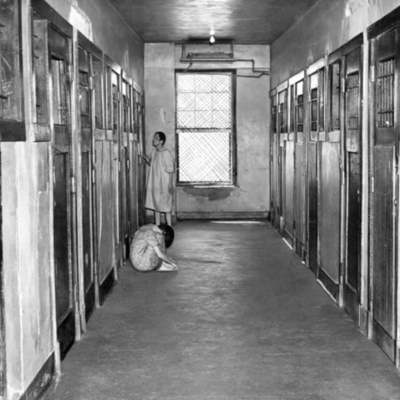 Treatment for Psychological Disorders
AAID's transformation to where it is today 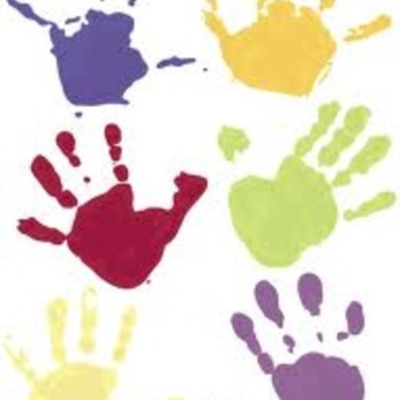 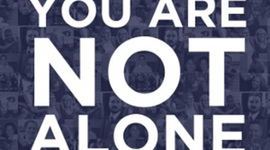 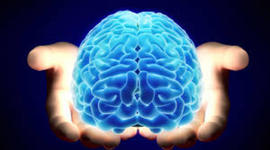 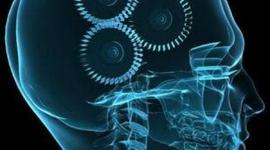 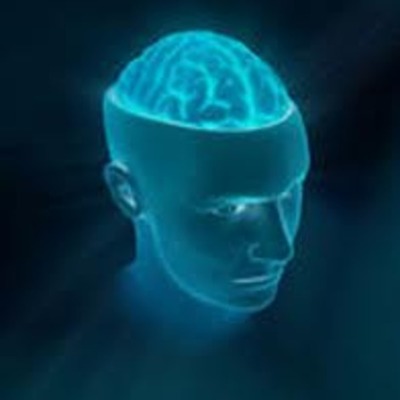 Treatment of the Mentally Ill Timeline 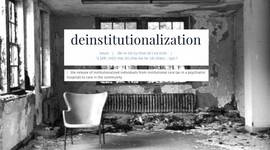 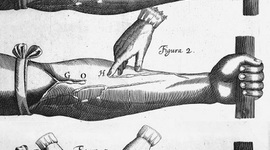 The History of Abnormal Psychology 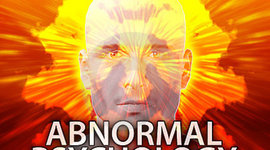 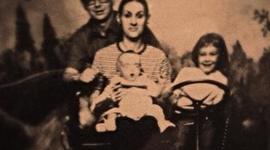 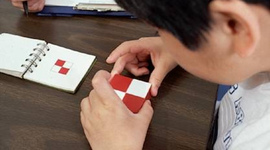 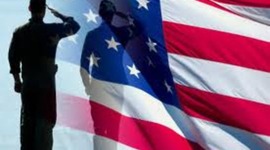 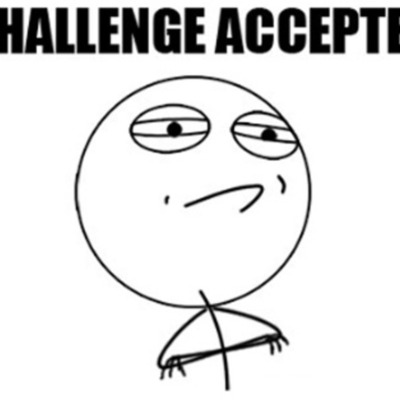 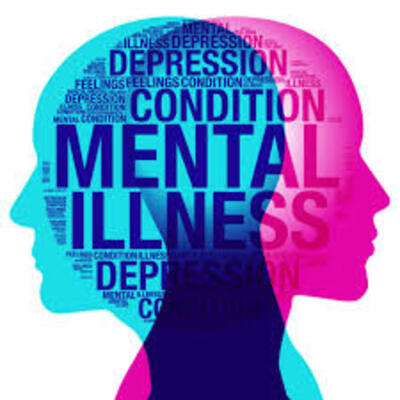 History of Mental Health in America 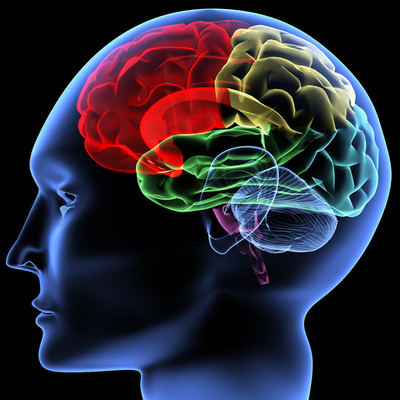 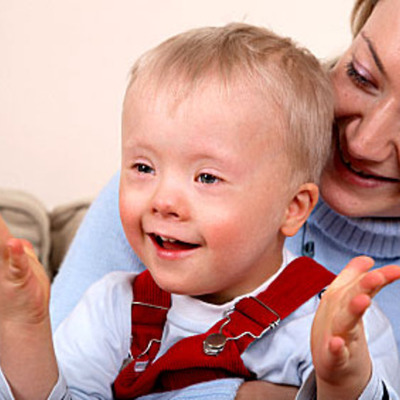 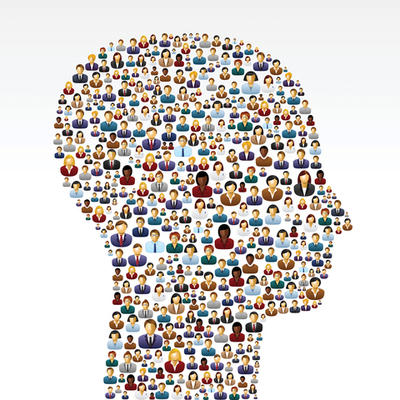 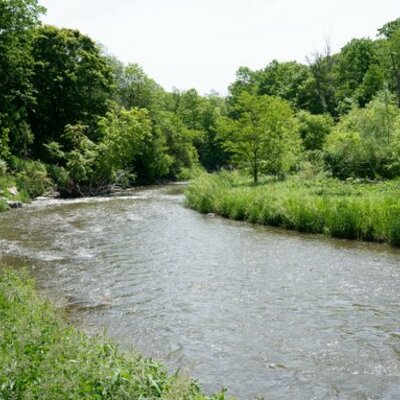 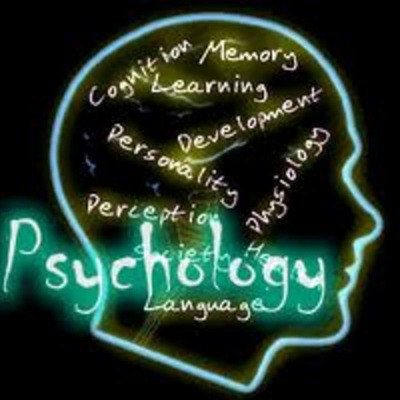