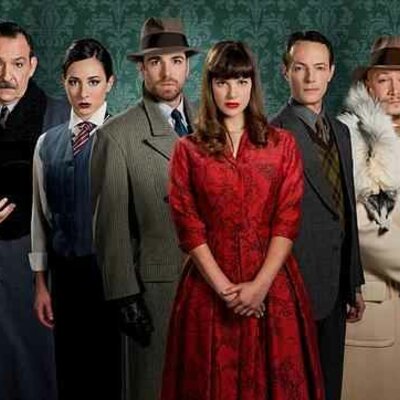 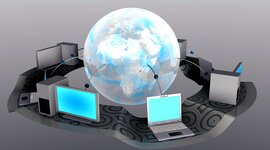 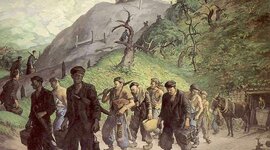 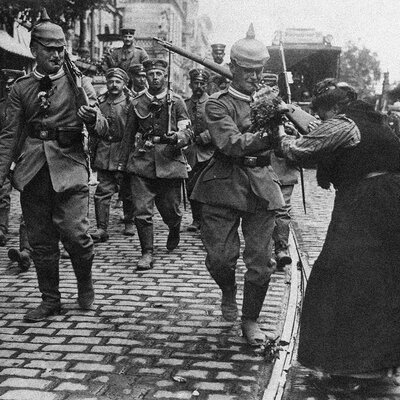 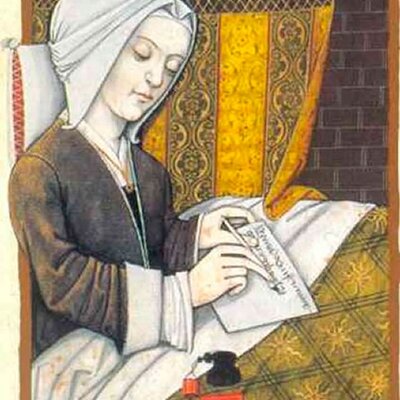 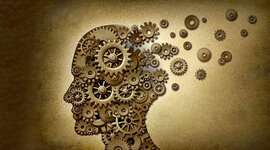 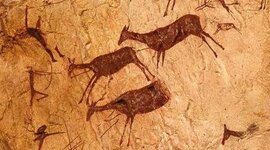 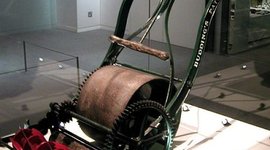 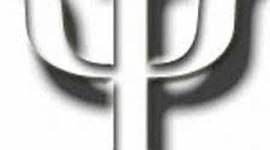 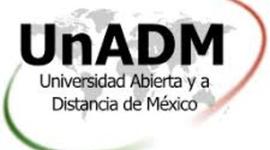 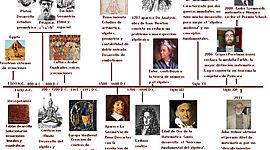 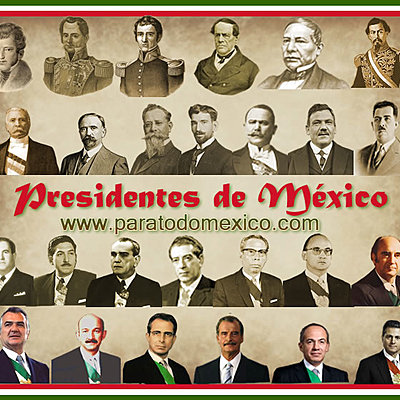 The Life of Louis Armstrong 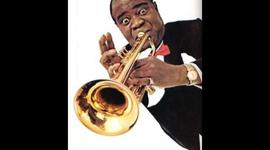 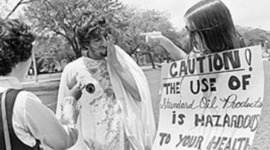 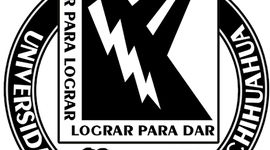 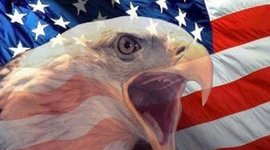 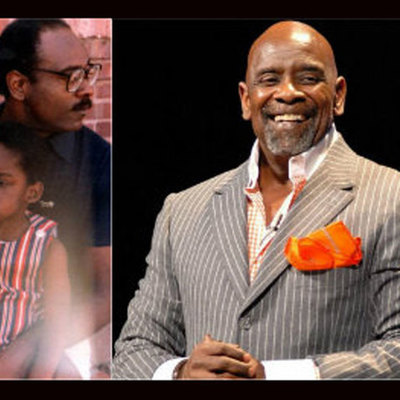 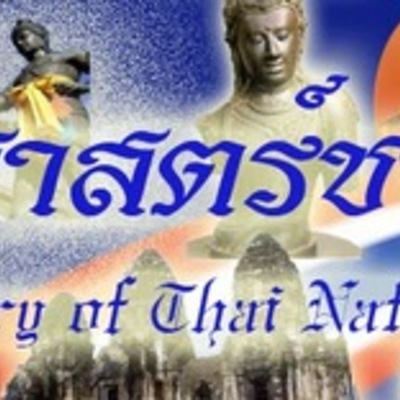 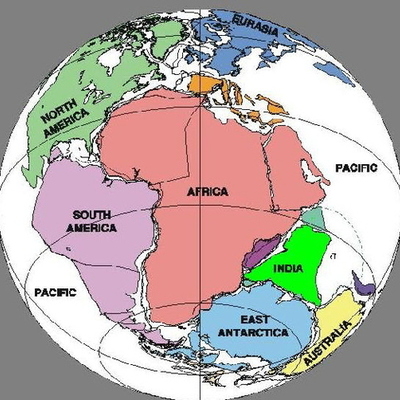 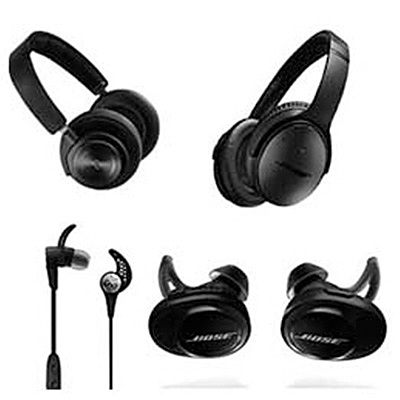 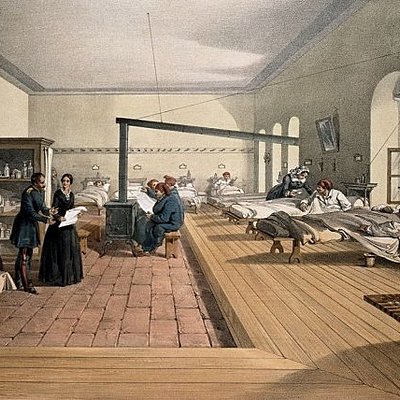