The Genesis of Rock 'n' Roll 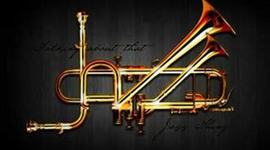 Music History Timeline No.1: The Middle Ages & The Reinassance