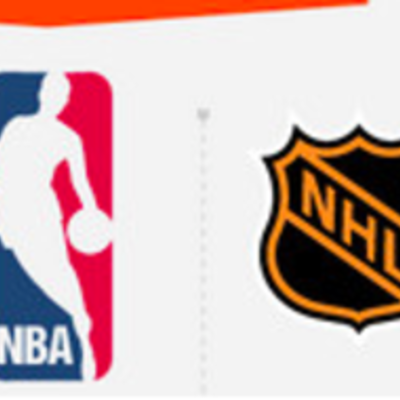 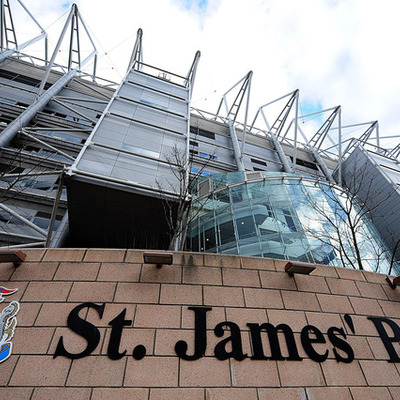 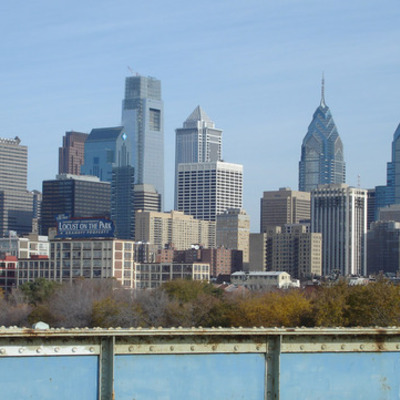 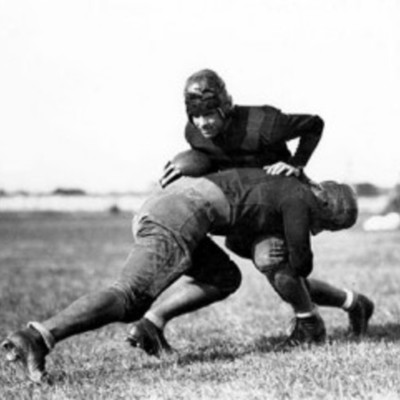 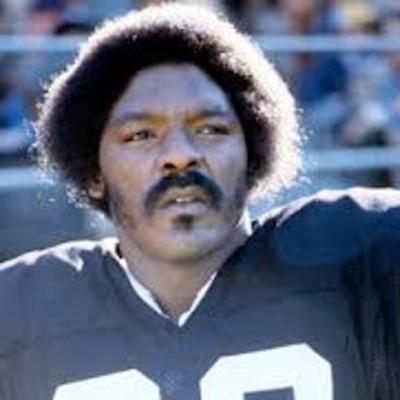 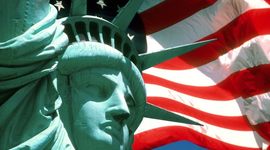 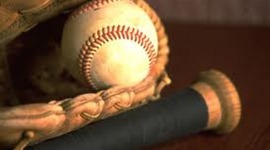 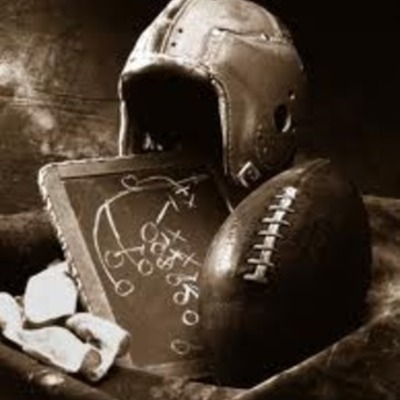 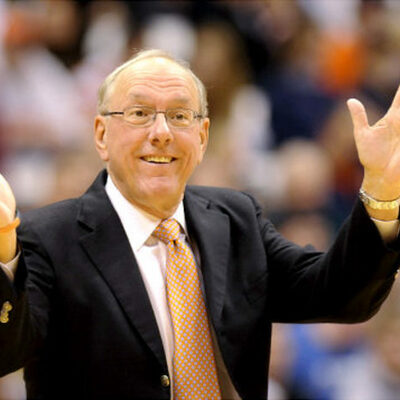 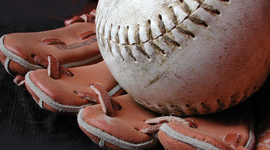 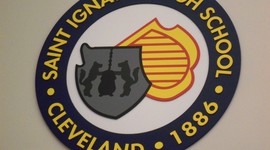 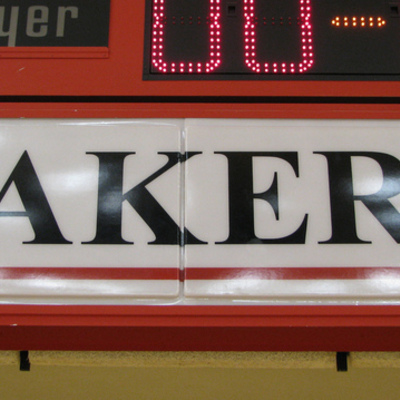 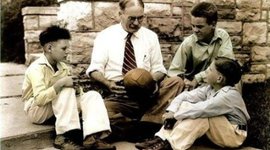 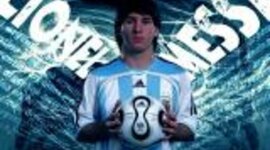 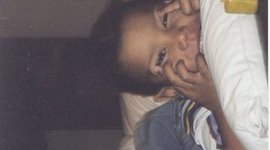 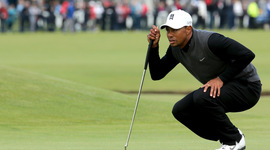 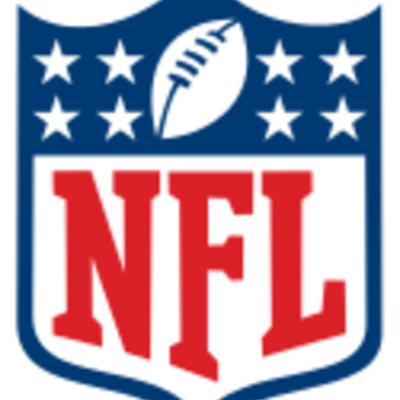 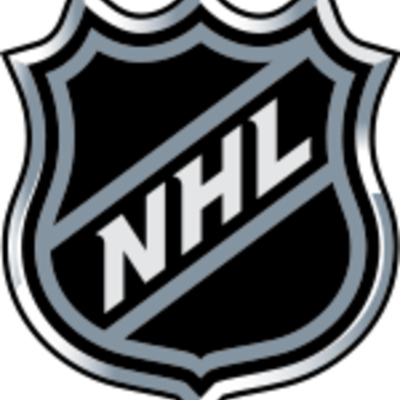 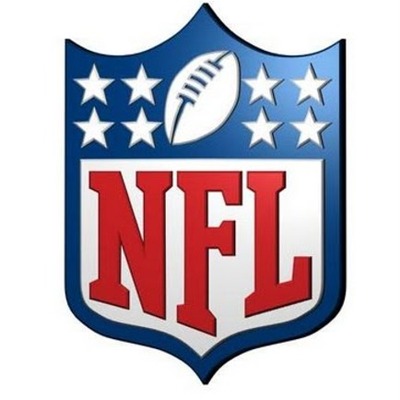 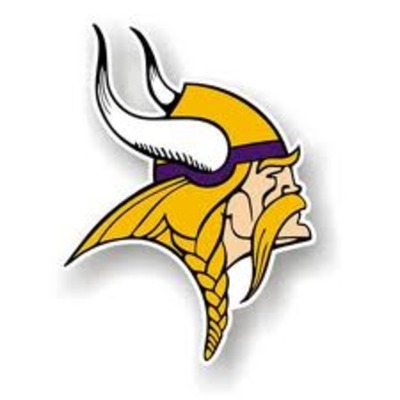 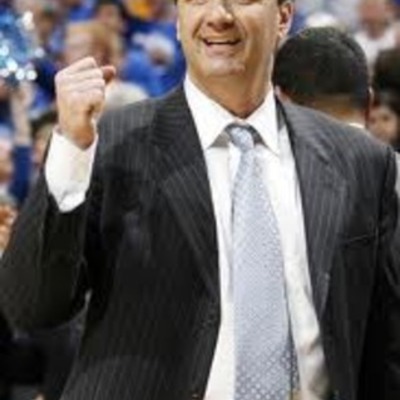 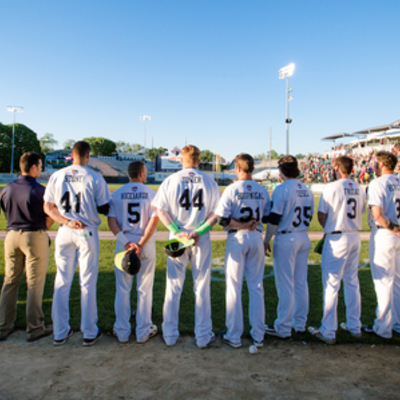 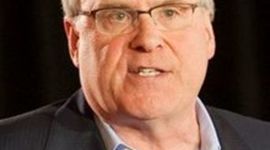 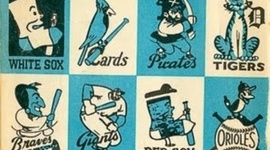 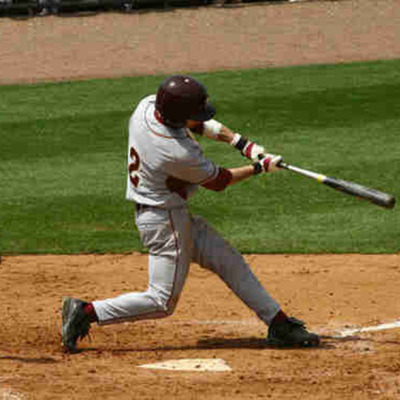 The Life of Alex Rodriguez 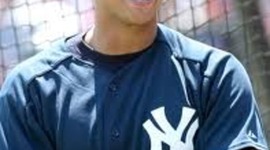