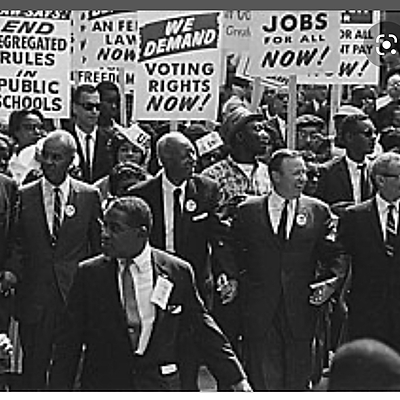 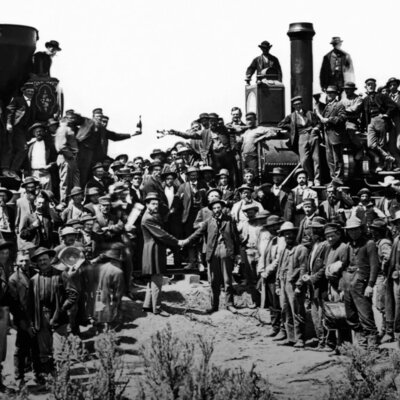 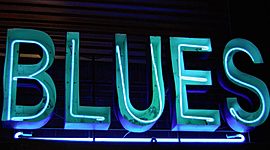 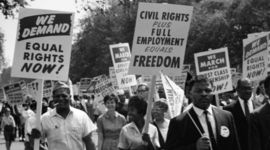 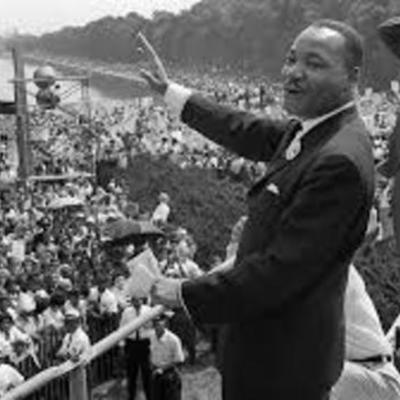 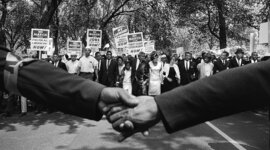 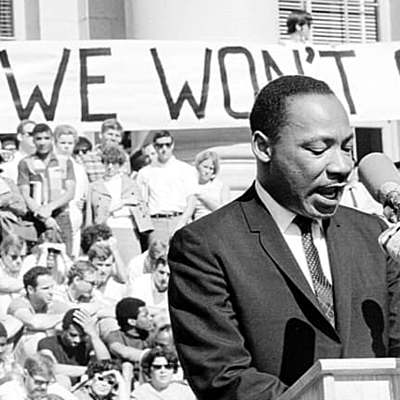 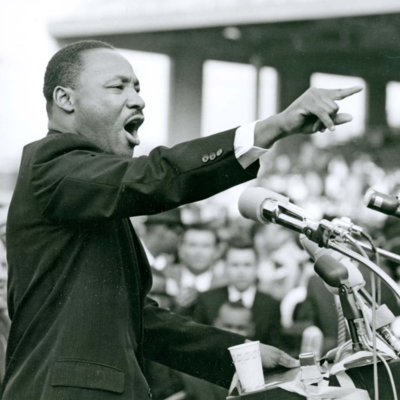 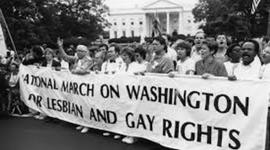 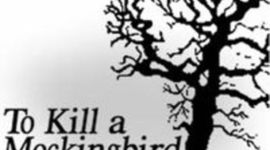 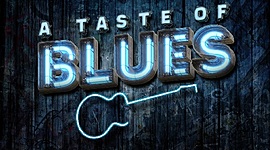 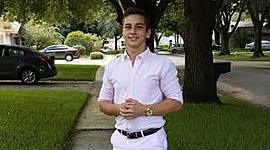 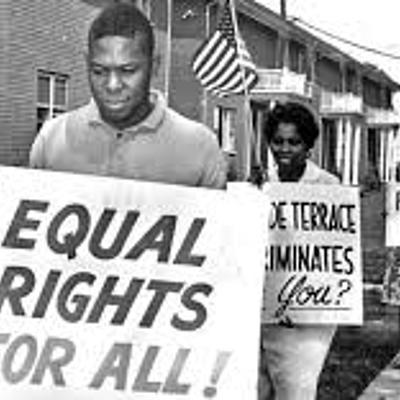 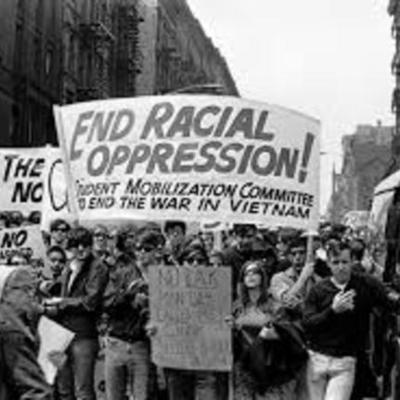 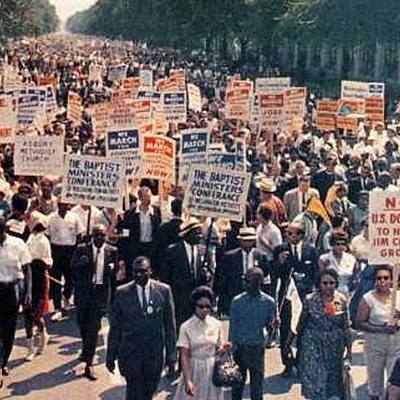 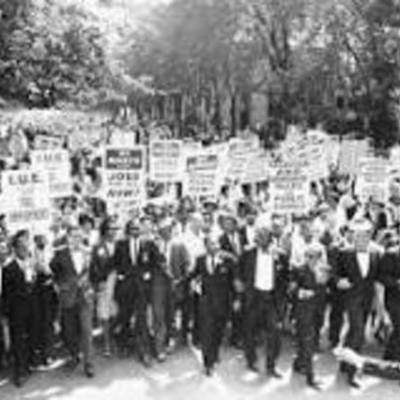 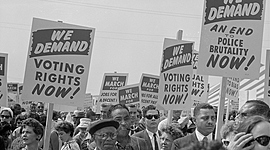 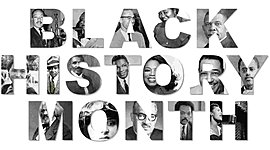 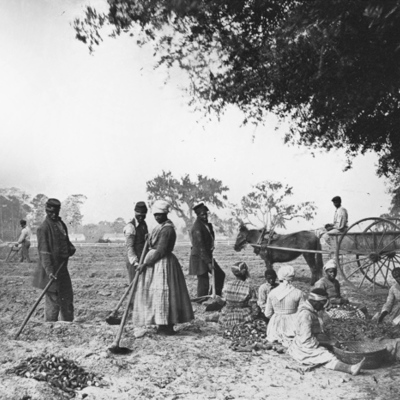 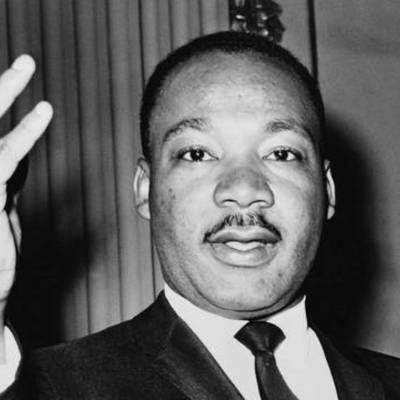 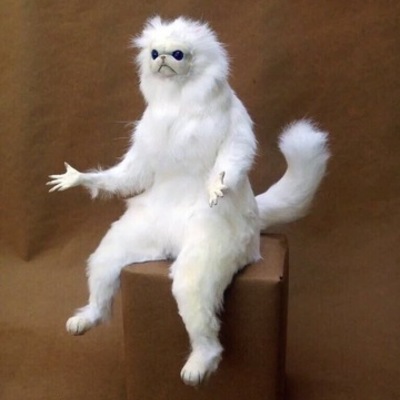 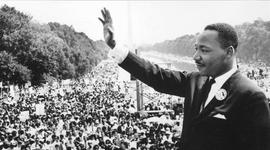 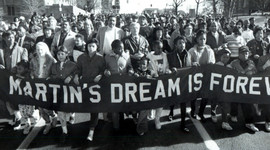 The Movement for Civic Liberties 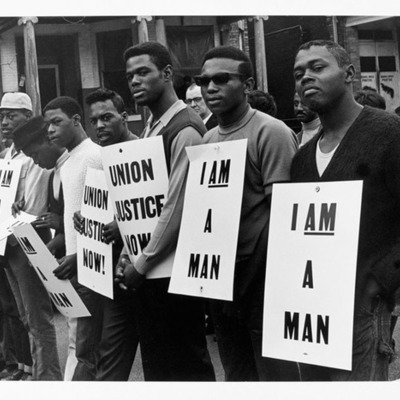 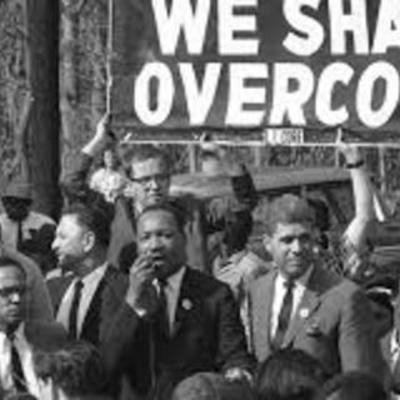 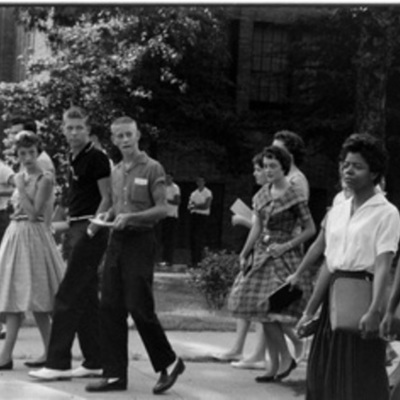 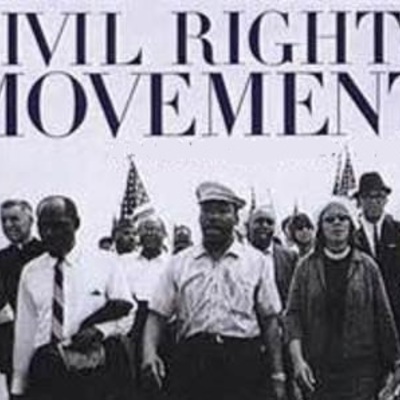 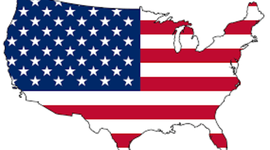 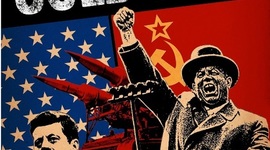 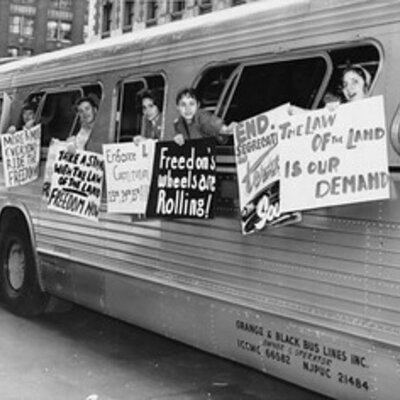