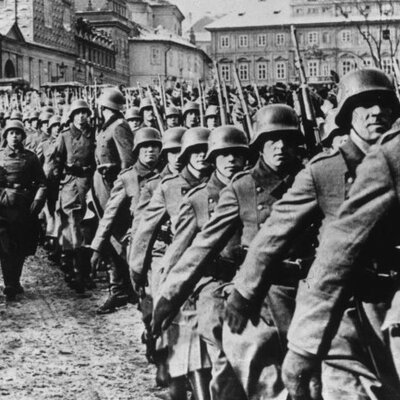 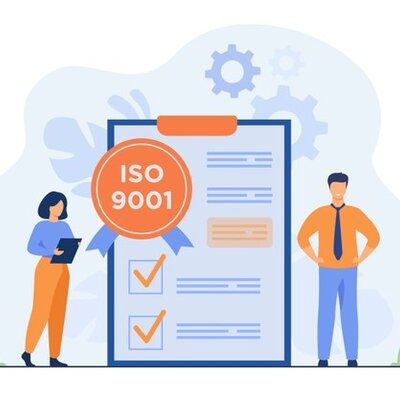 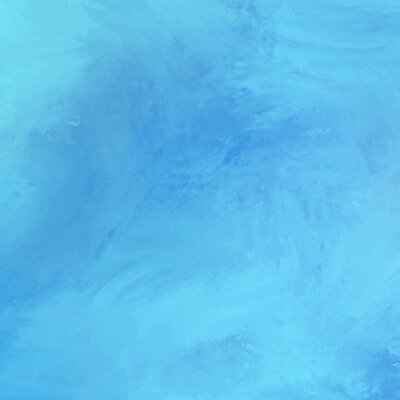 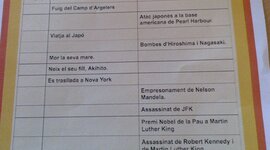 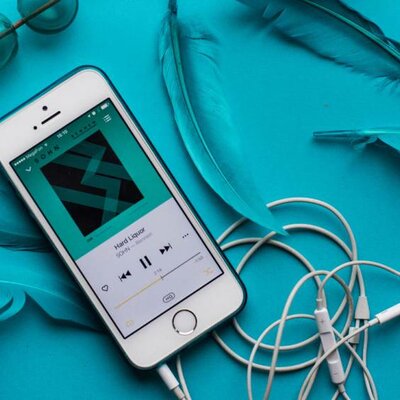 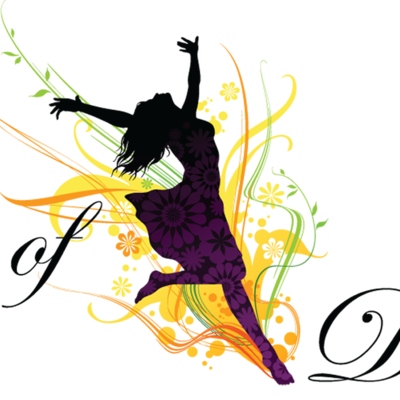 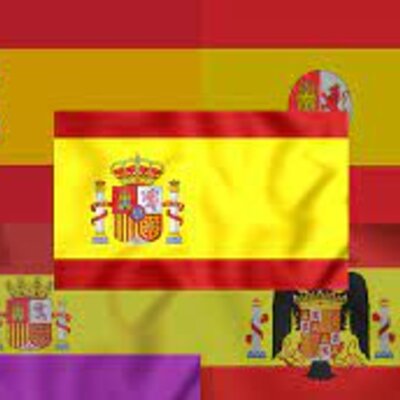 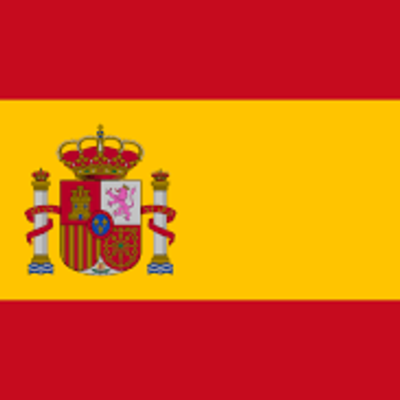 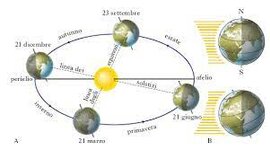 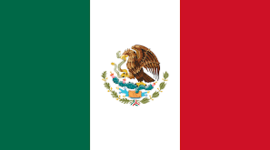 Evolution of the World after the WWII 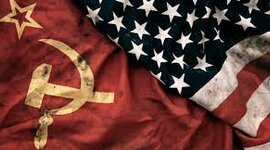 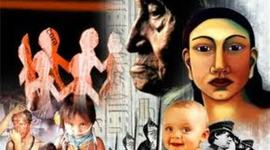 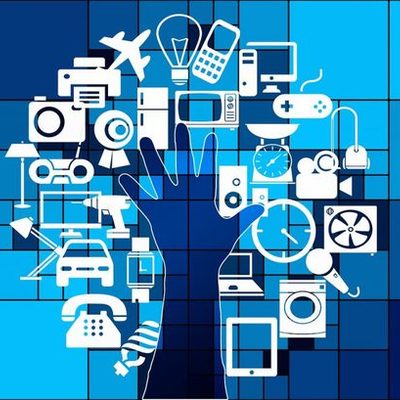 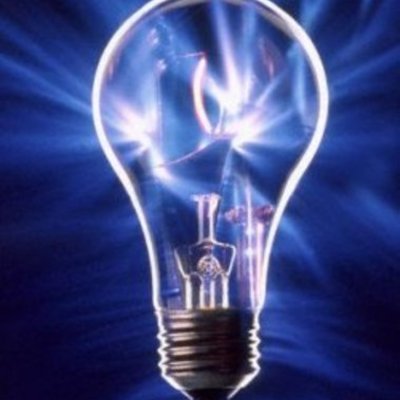 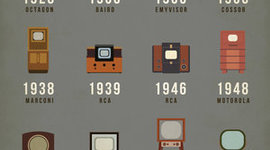 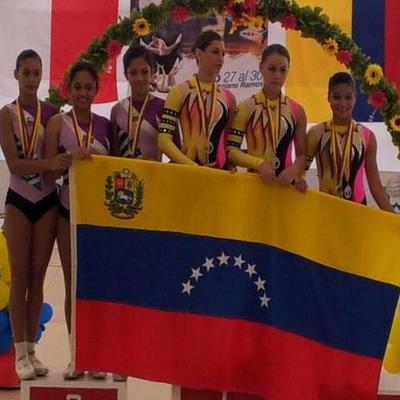 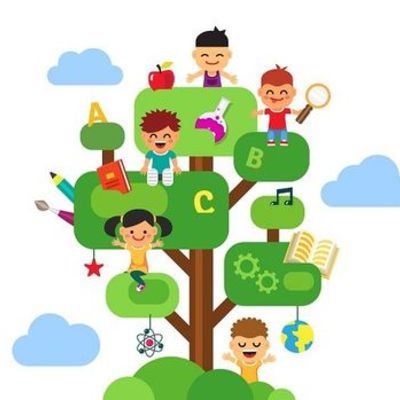 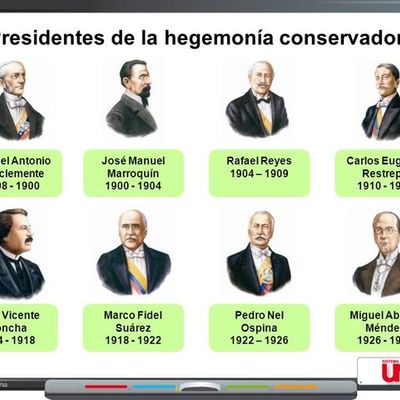 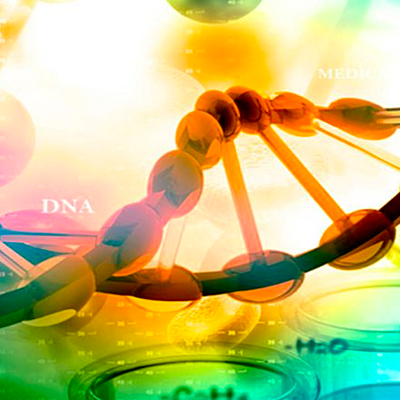 The Life of Emma Watson 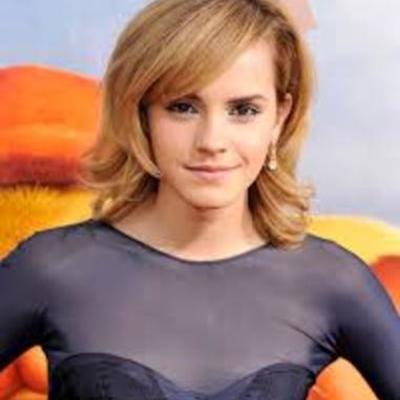 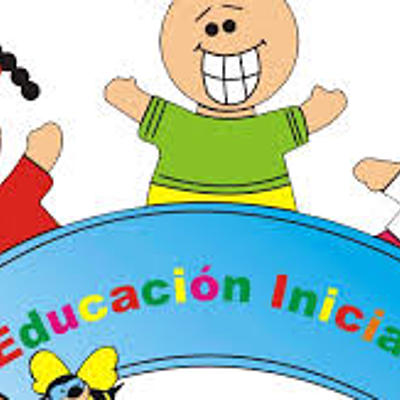 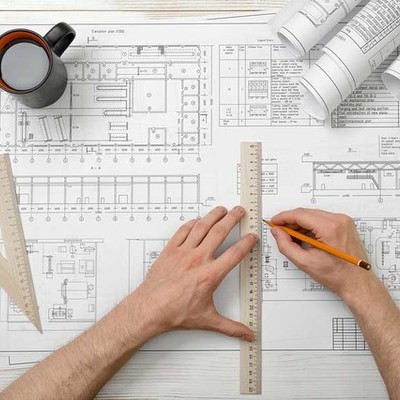 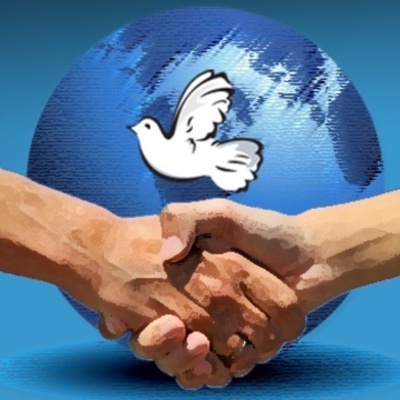 Events leading to the Curse in Holes 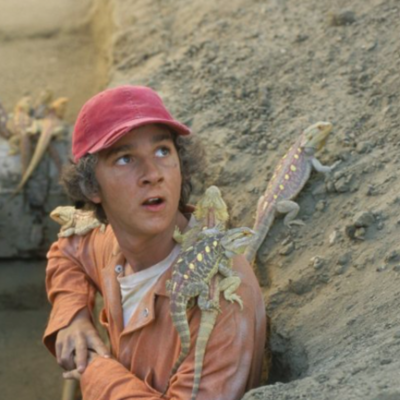 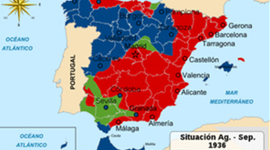 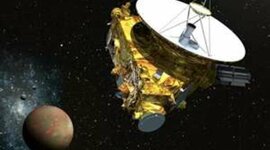