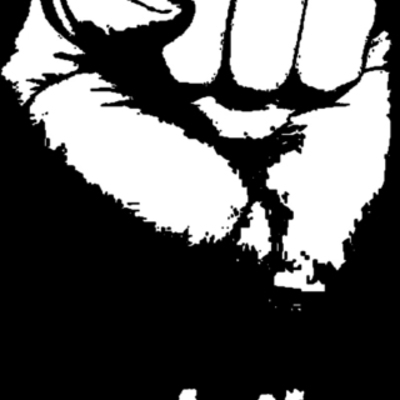 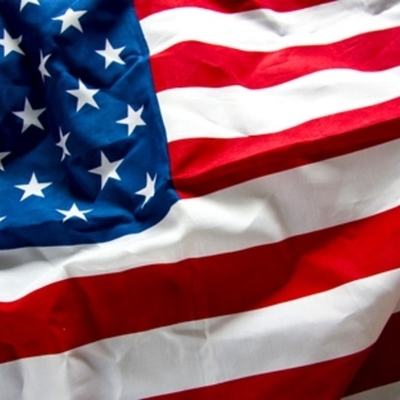 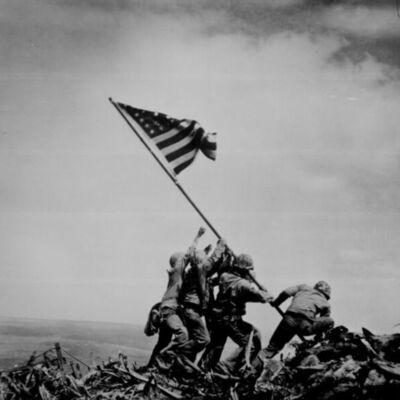 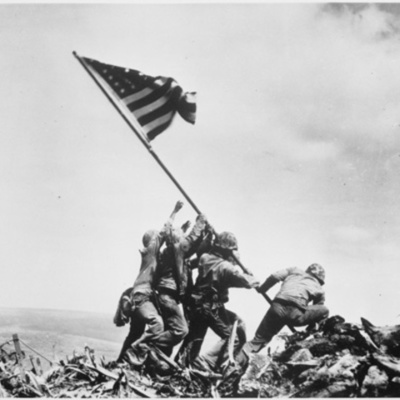 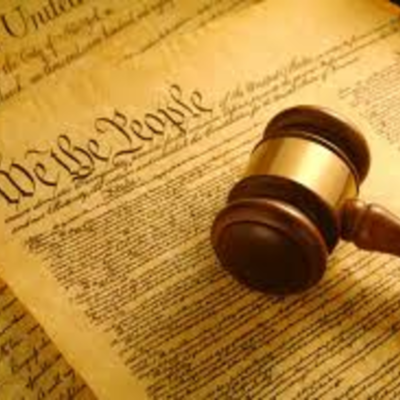 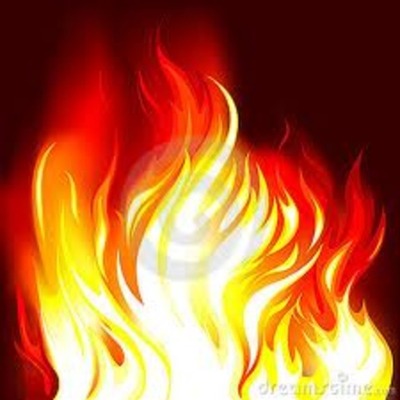 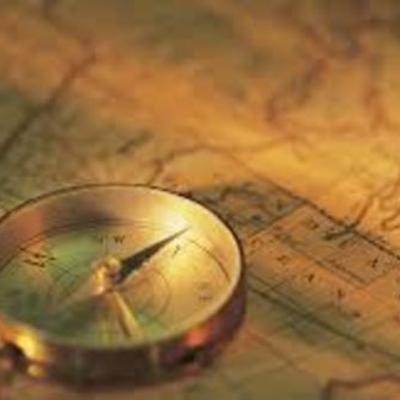 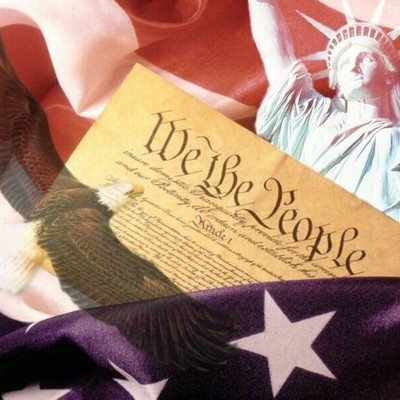 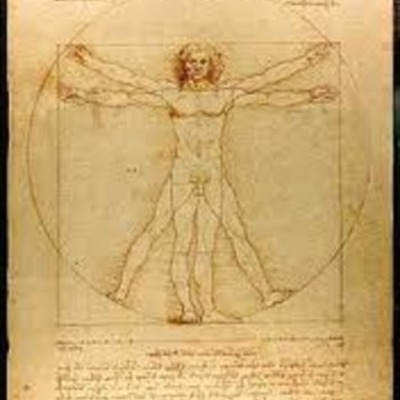 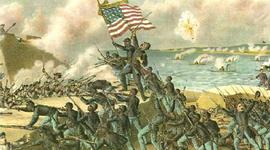 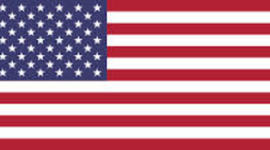 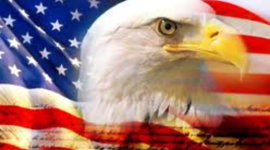 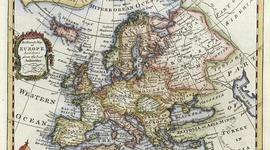 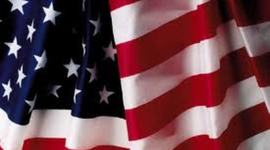 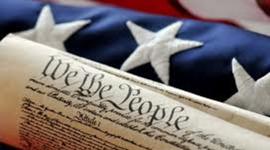 The Story of US 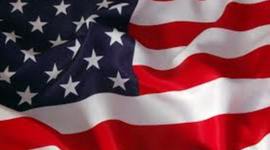 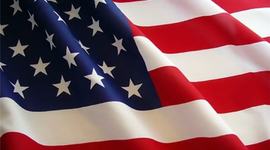 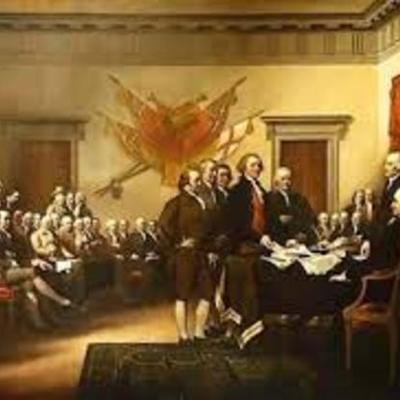 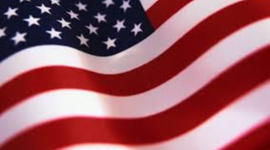 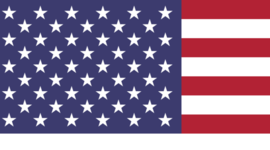 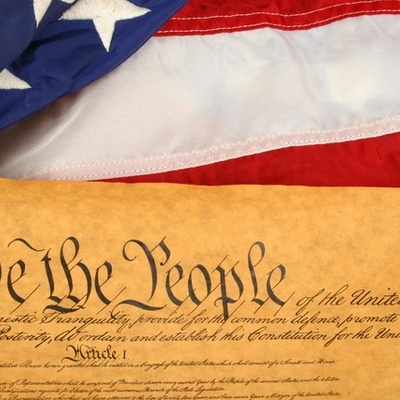 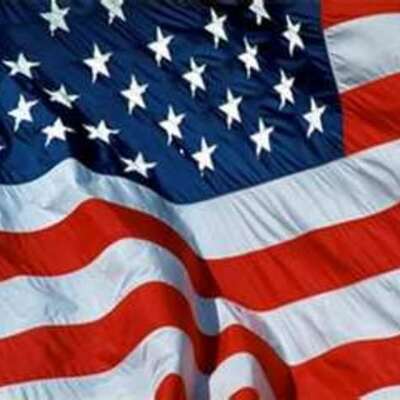 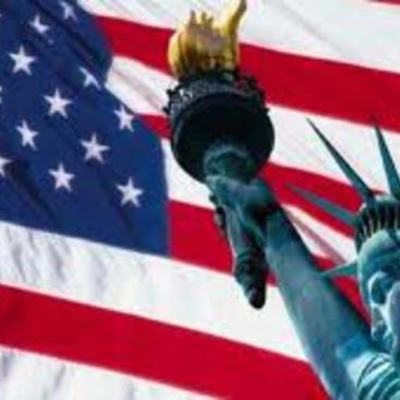 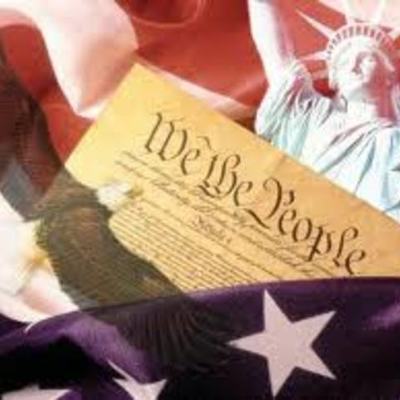 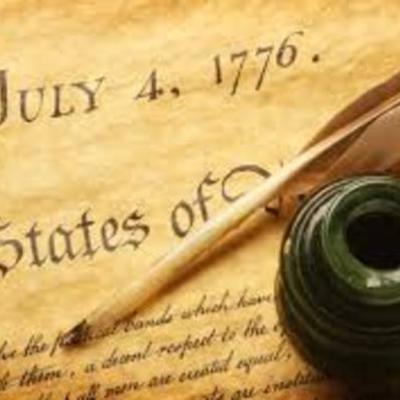 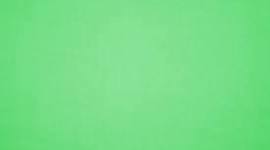 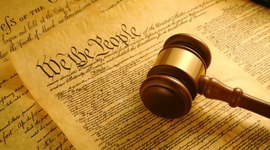 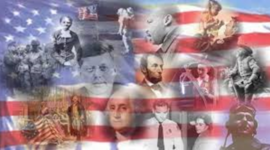 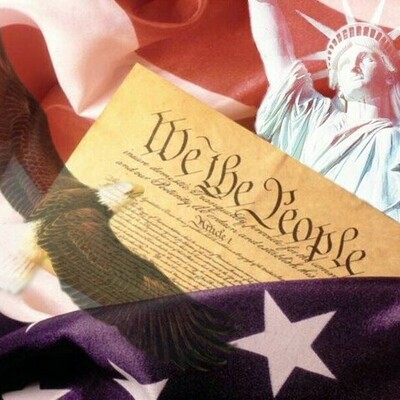 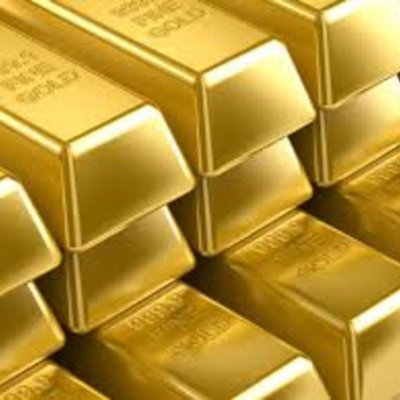