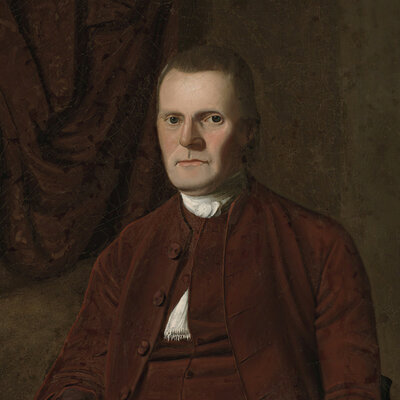 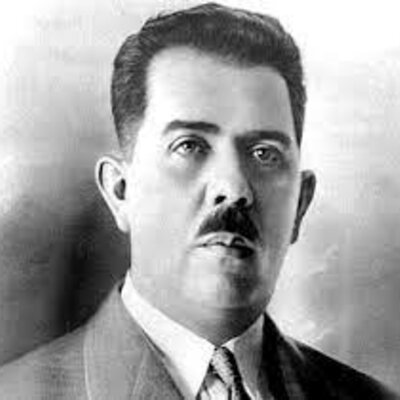 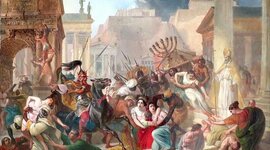 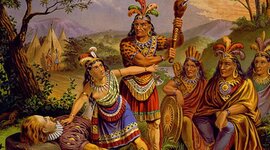 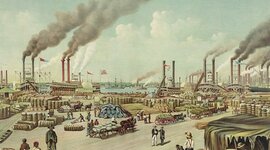 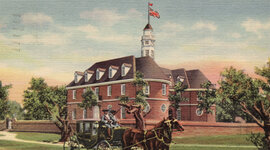 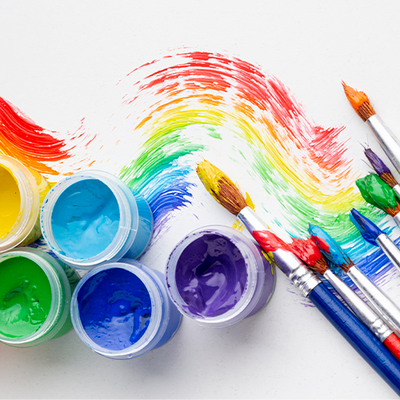 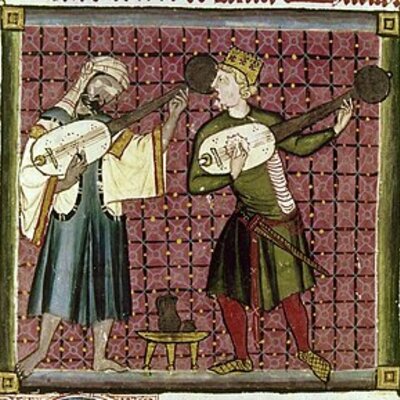 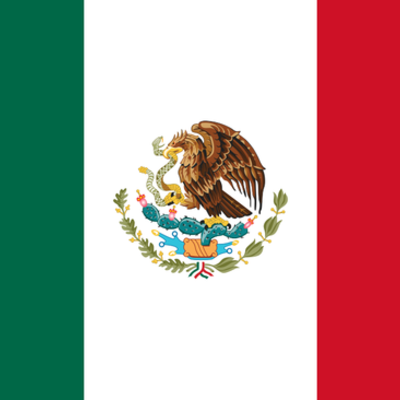 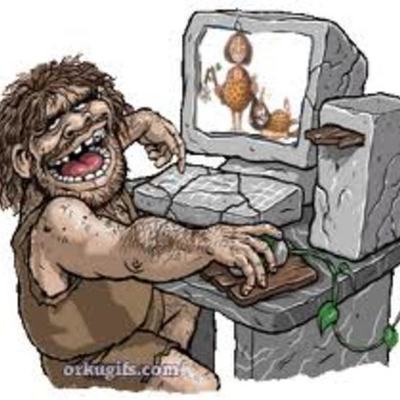 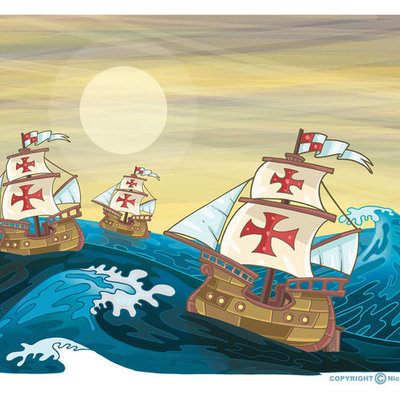 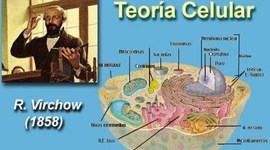 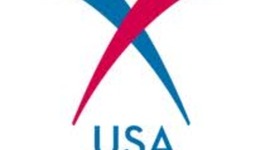 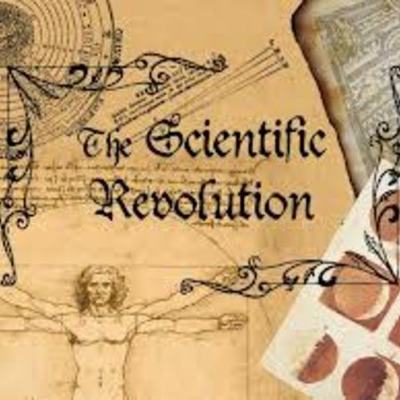 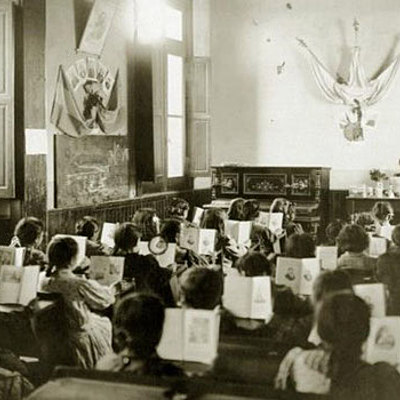 The Evolution of Women in Film 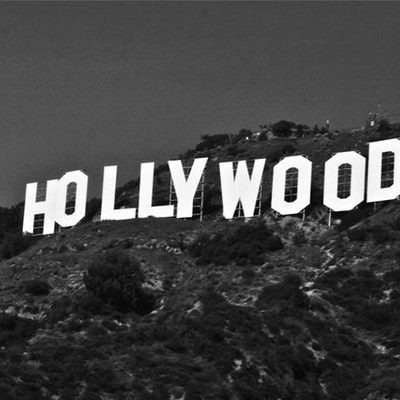 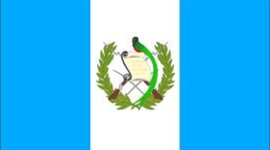 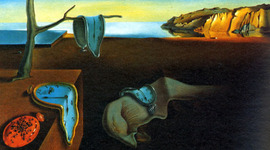 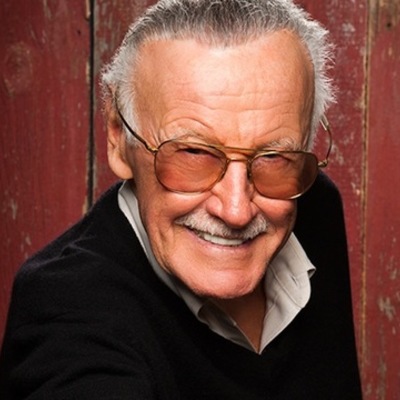 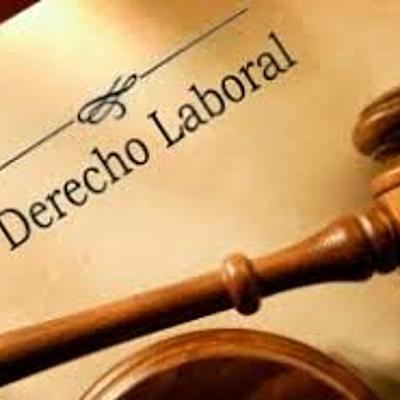 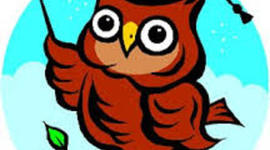 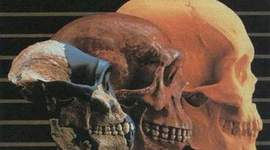 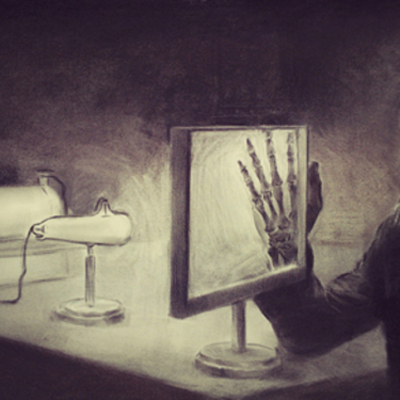 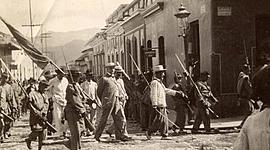 Historical Events in the 1940s 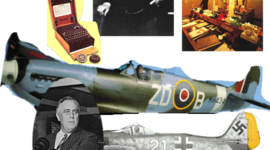 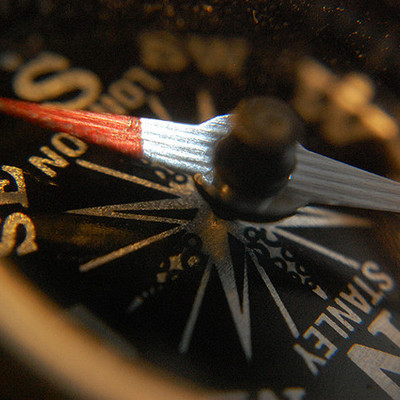