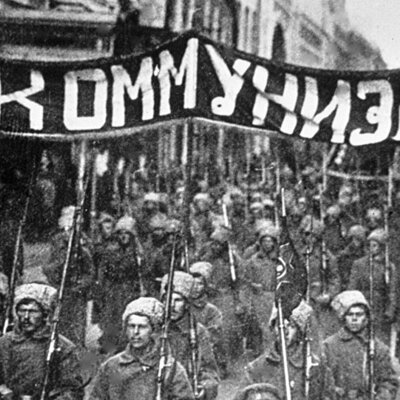 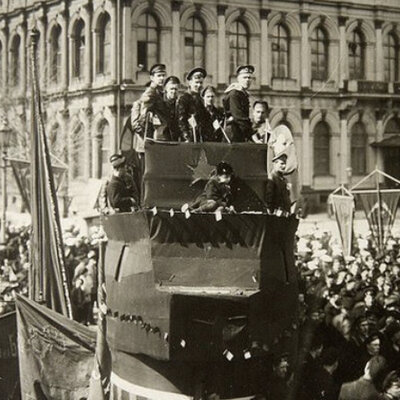 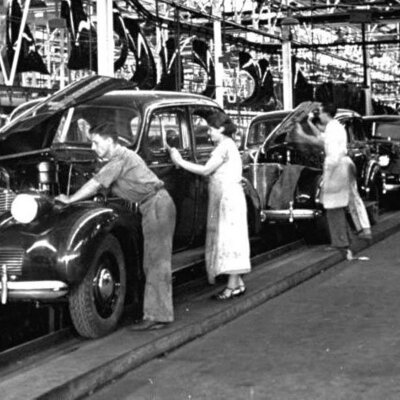 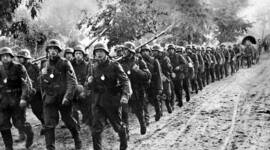 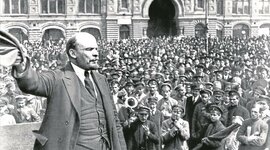 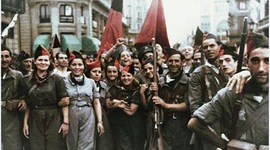 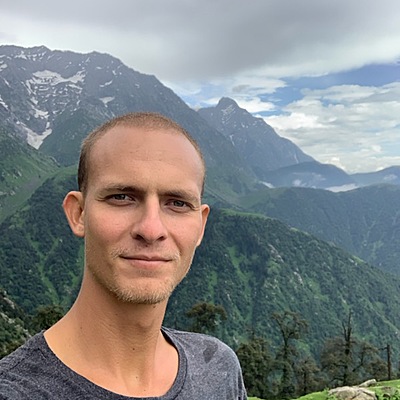 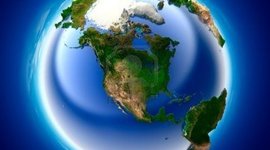 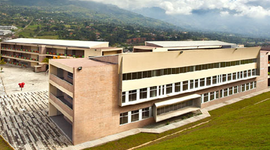 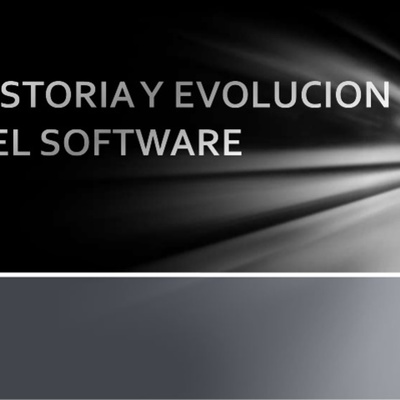 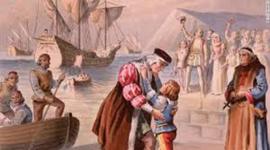 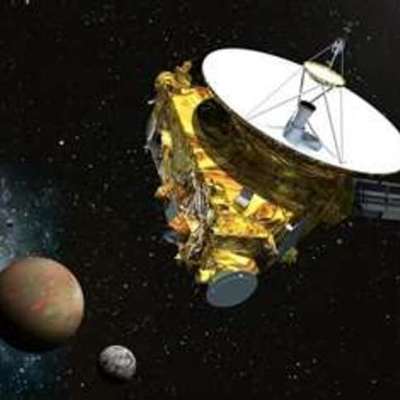 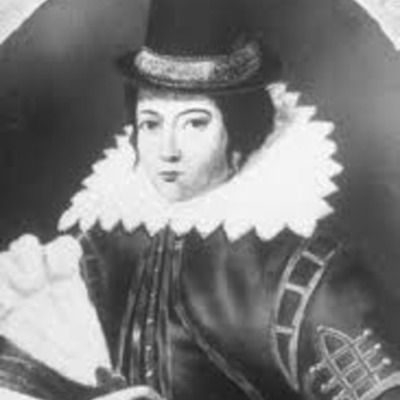 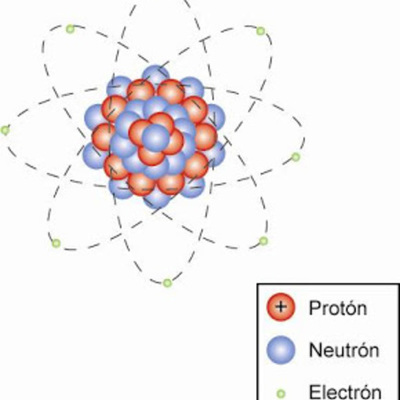 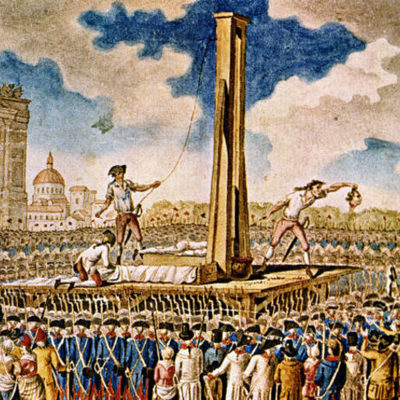 The Evolution of Printers 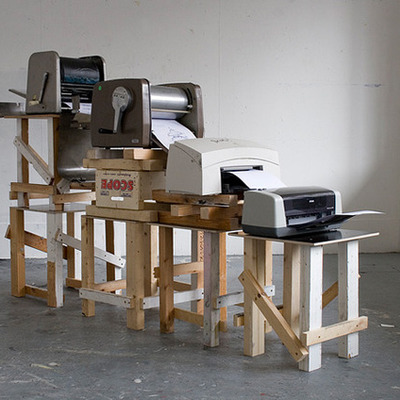