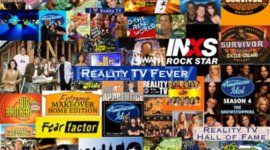 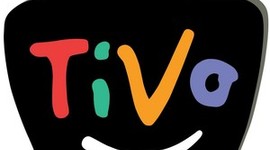 Development of Television in Australia 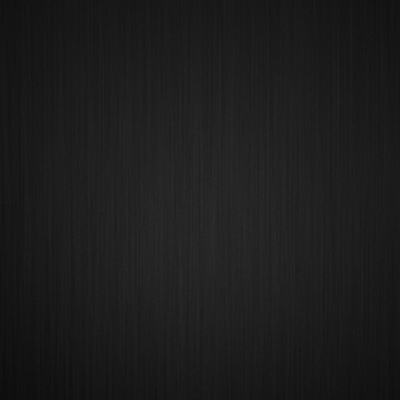 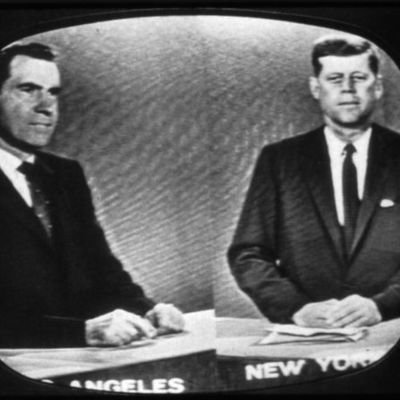 Television History Timeline
History of Television and the Canadian Broadcasting Corporation
1440 Printing Press- Machine made by Gutenberg which printed newspapers and boks efficiently on a...
TV Sitcoms Throughout the Century 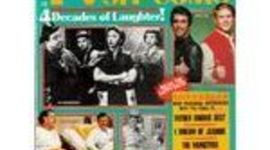 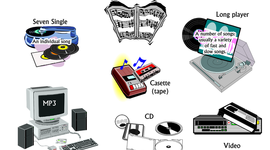 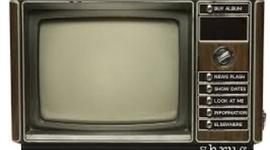 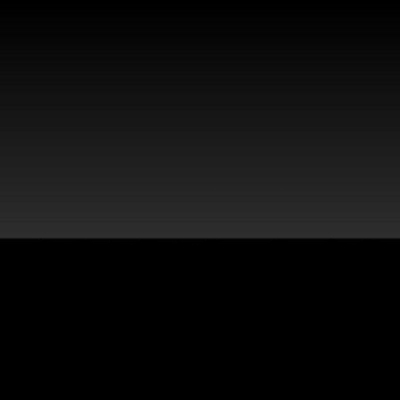 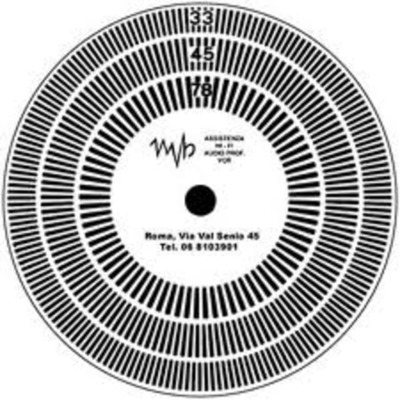 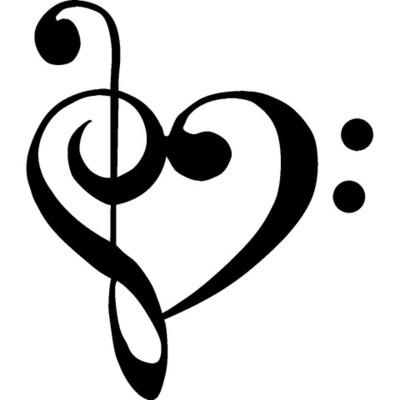 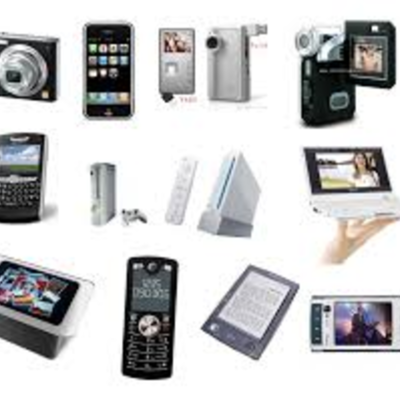