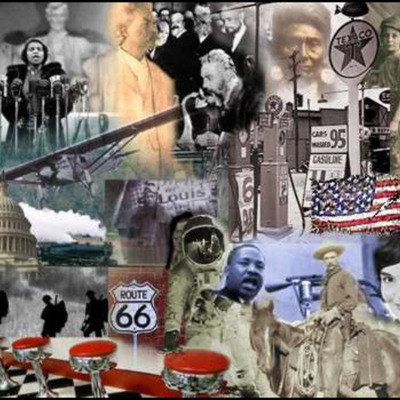 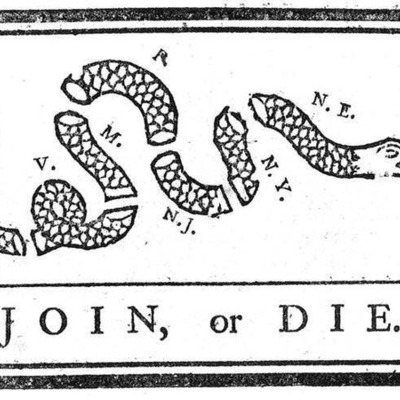 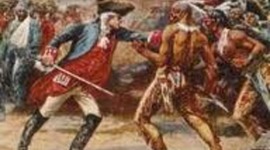 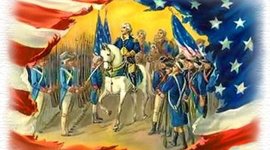 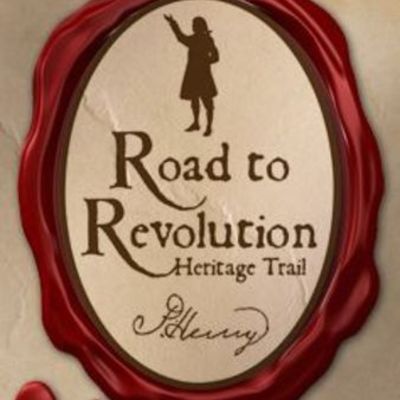 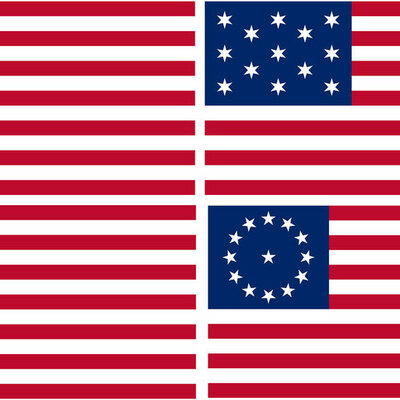 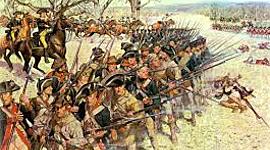 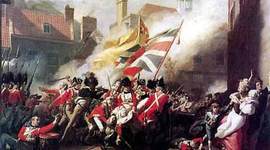 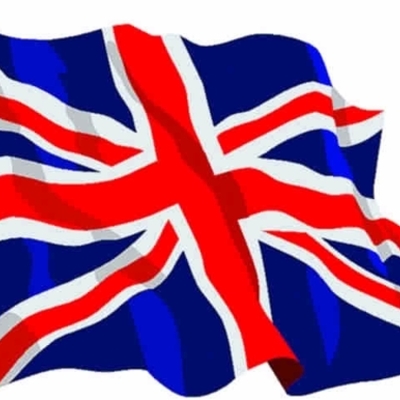 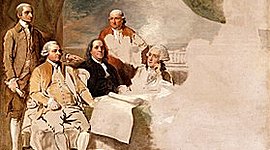 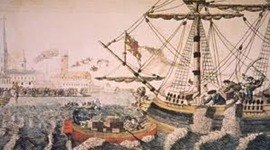 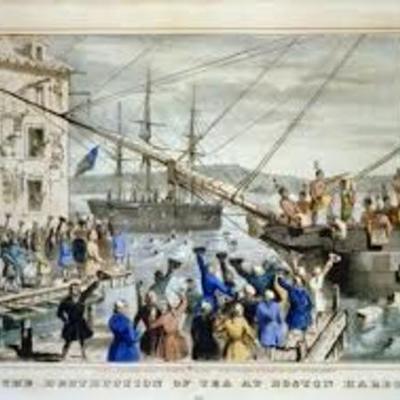 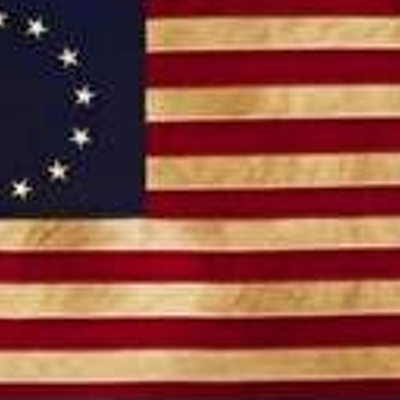 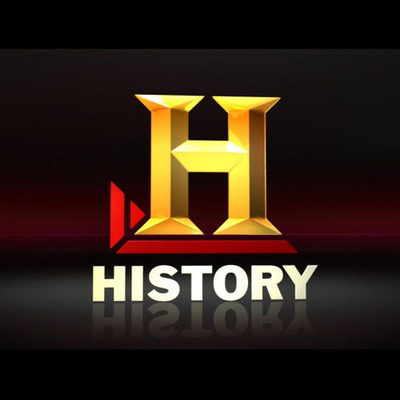 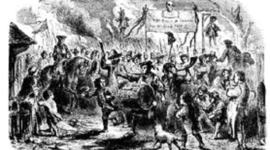 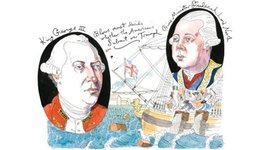 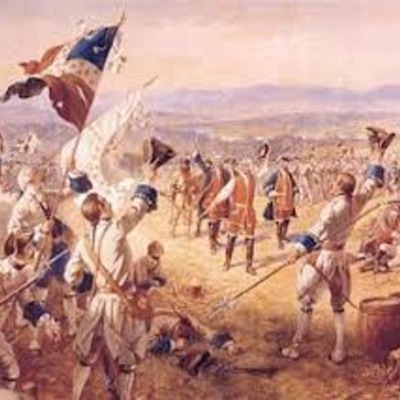 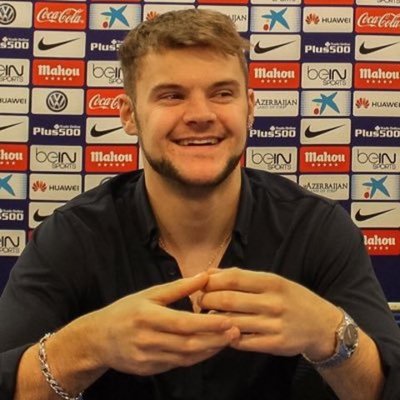 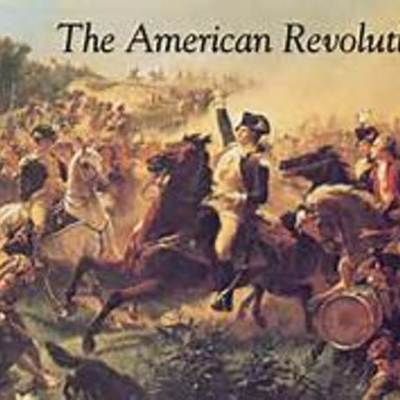 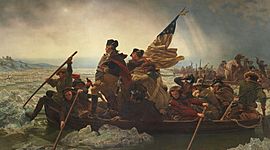 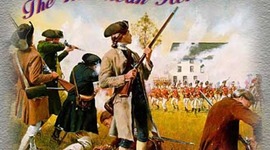 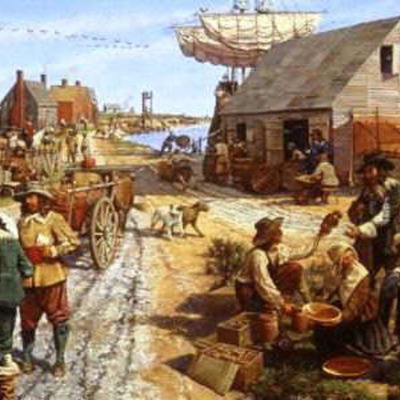 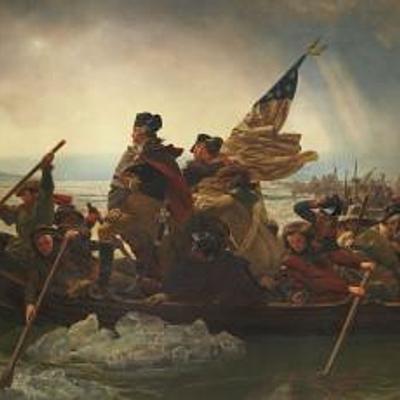 Event Leading to the American Revolution 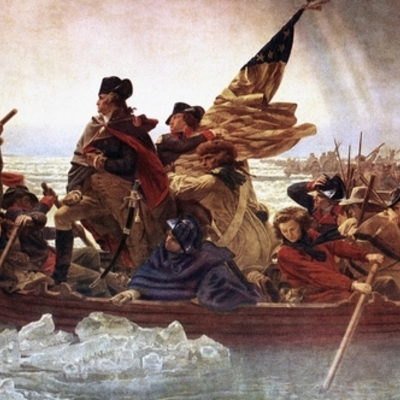 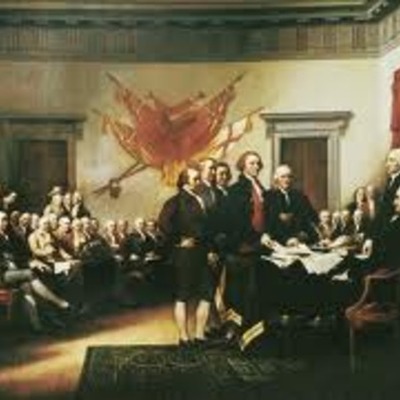 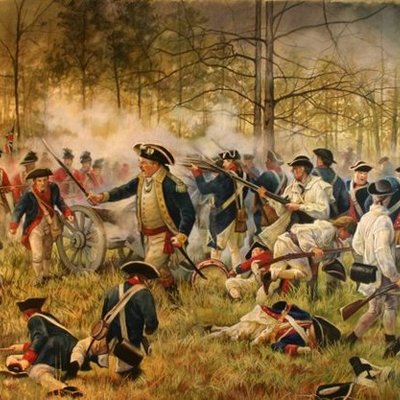 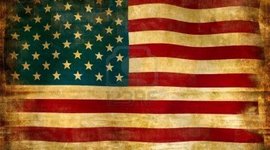 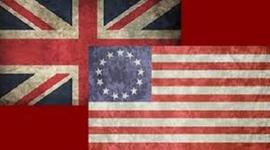 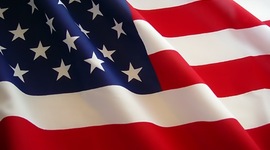 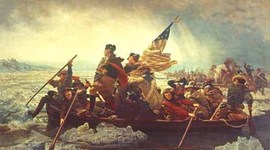