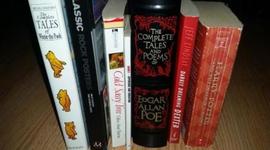 Who is Lemony Snicket? 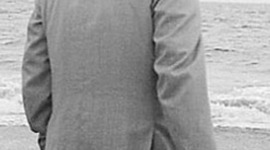 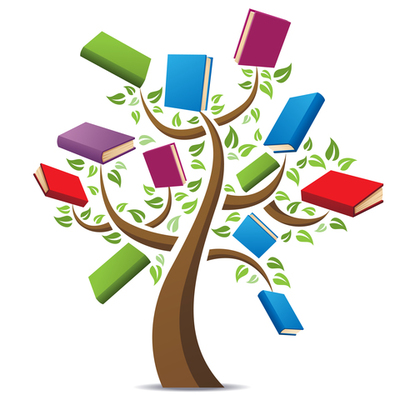 My Writing and Reading Life 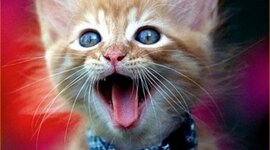 The Evolution of Reading Motives Throughout U.S. History and Key Texts that Defined Them 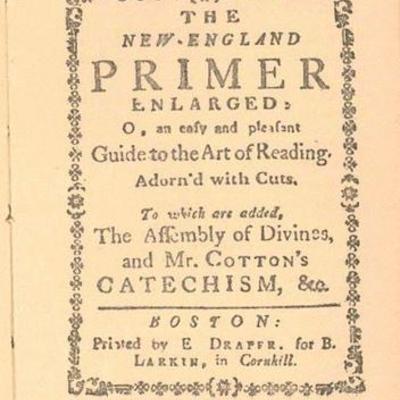 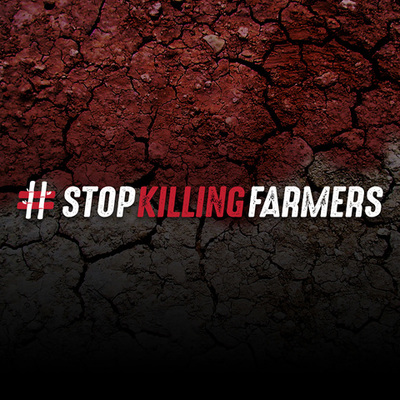 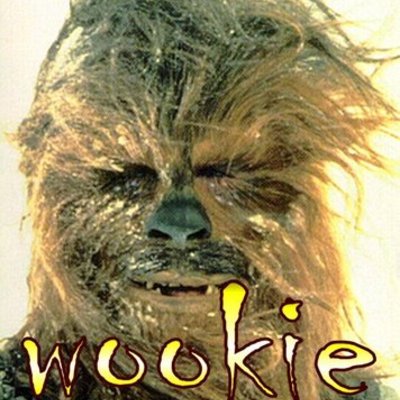 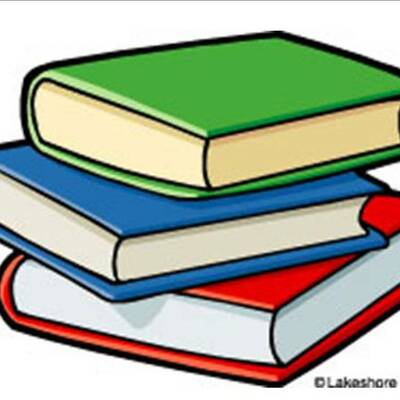 The Evolution and Development of Methodology and Material of Reaching Instruction 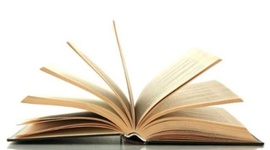 My Personal Literacy History: A Collection of Memories That Have Shaped the Literate Person I Am ... 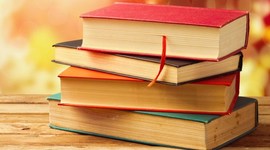 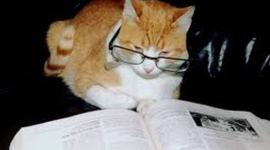 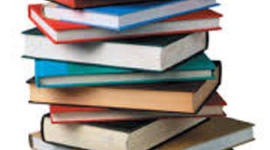 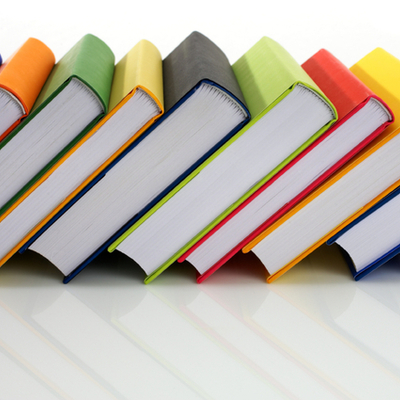 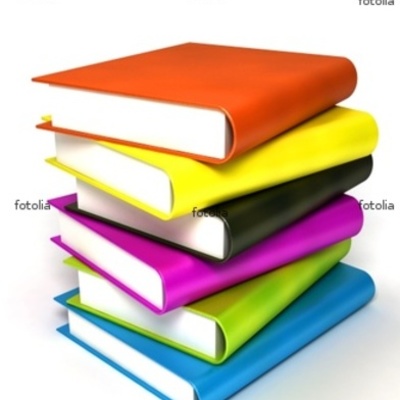 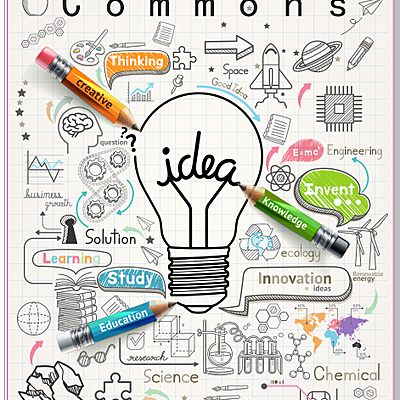 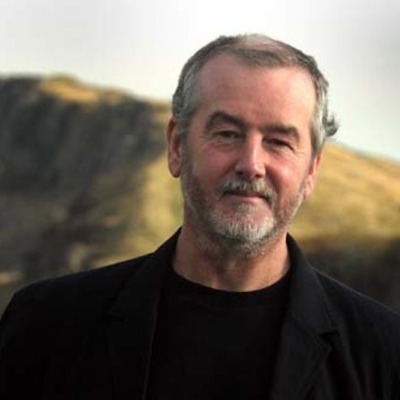 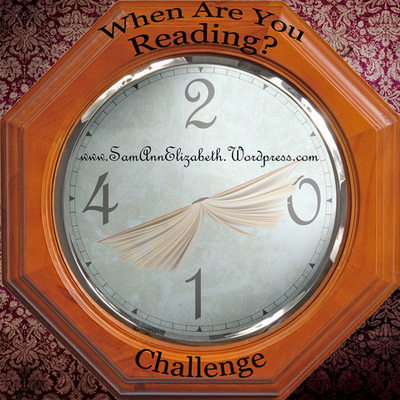 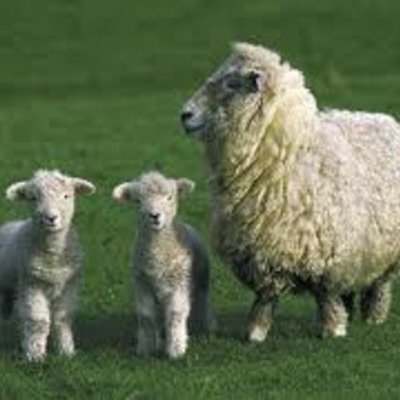 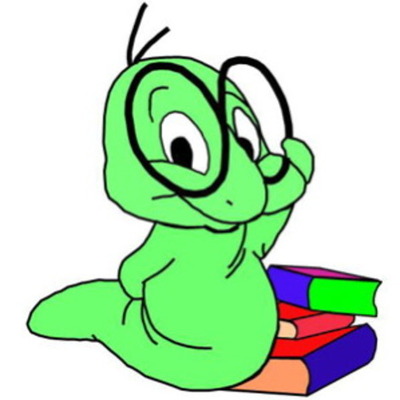 Major Works of Literature and Writing 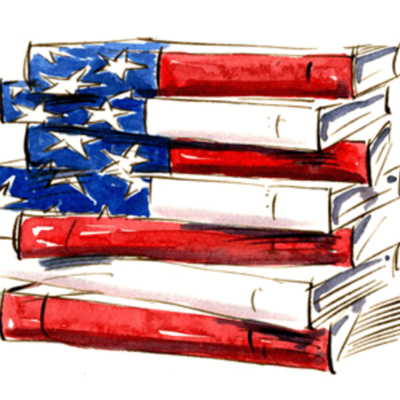 History of Literacy Instruction in America 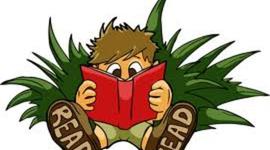 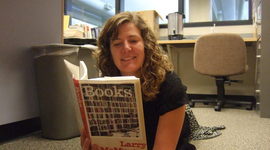 History of Adolescent Literature based on book: "Literature for Today's Young Adults (7th) by Ken... 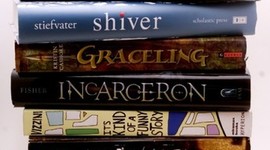 My Personal History of Literacy 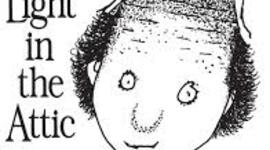 The History of Books 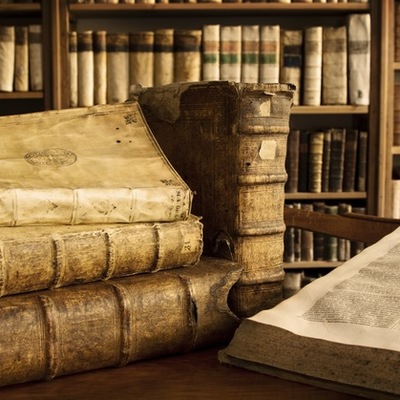 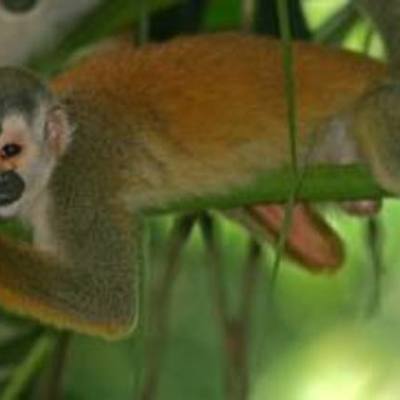 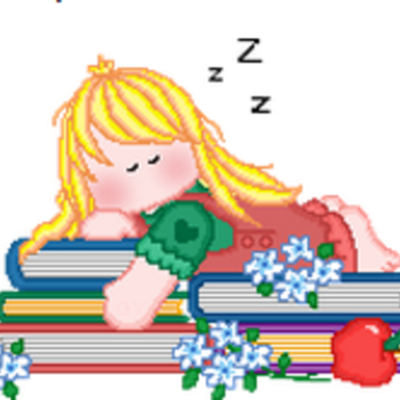 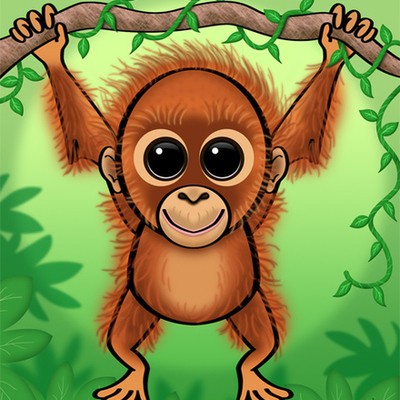 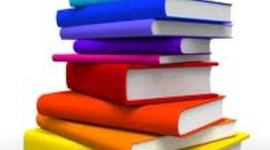 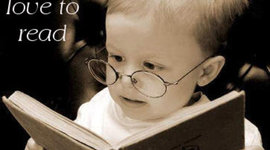