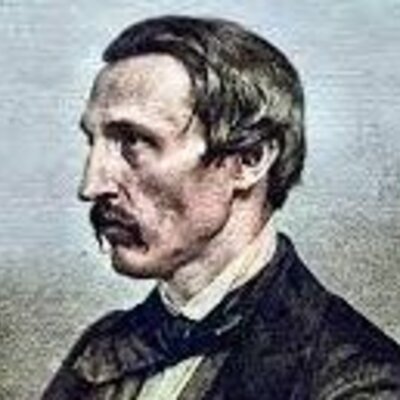 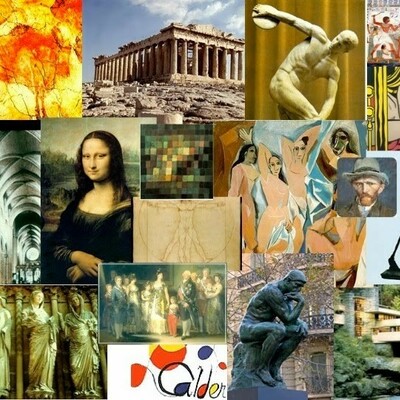 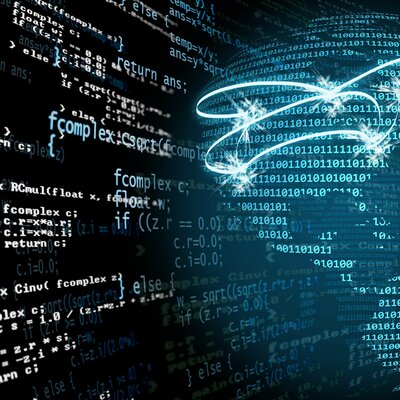 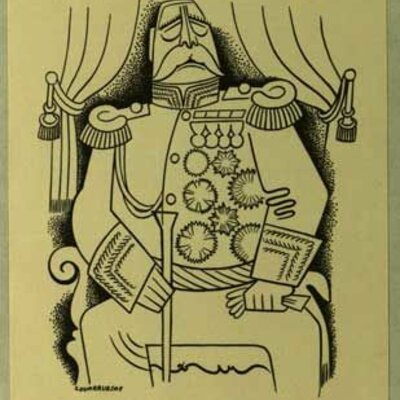 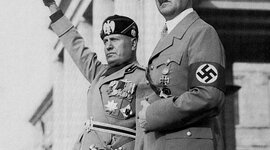 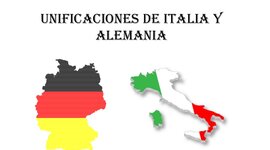 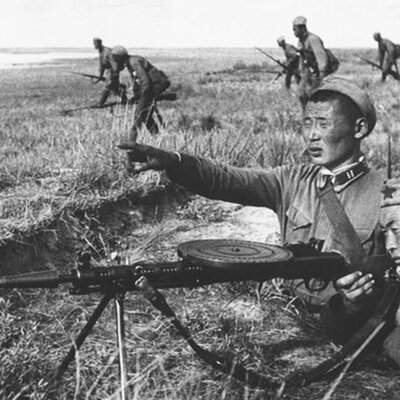 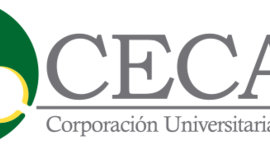 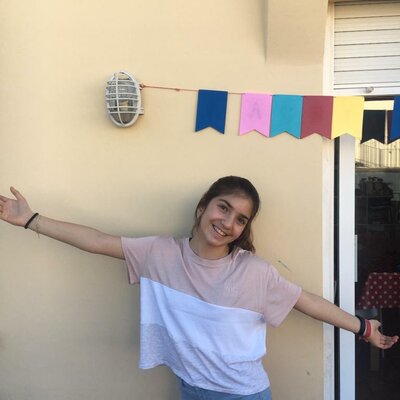 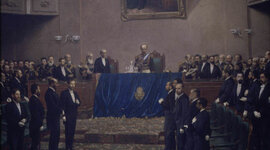 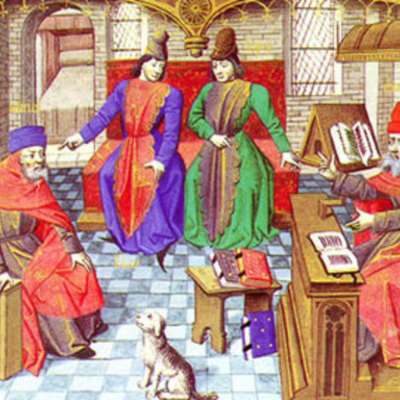 Top Ten Events During the Age of Discovery 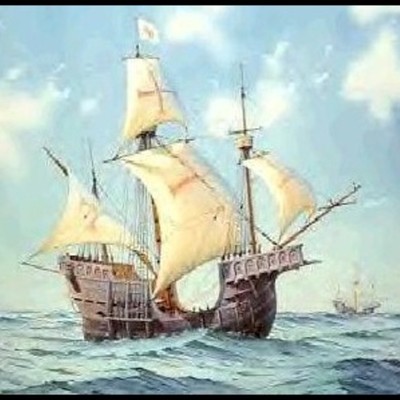 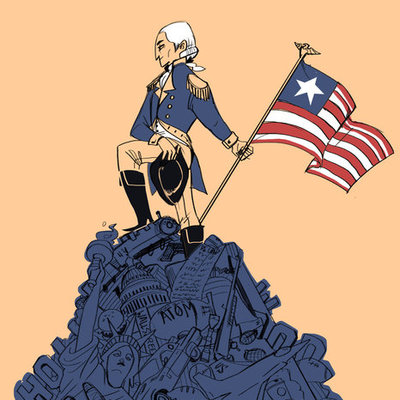 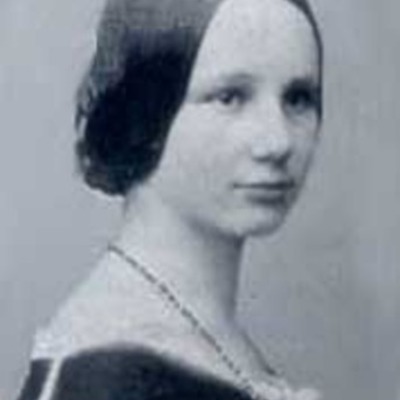 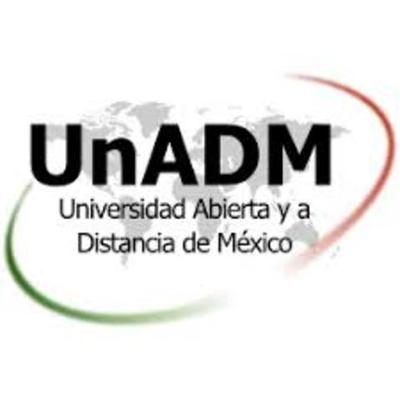 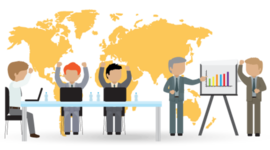 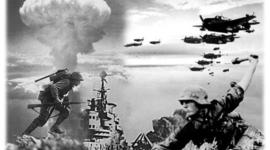 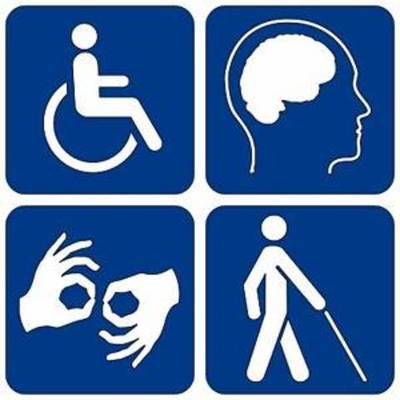 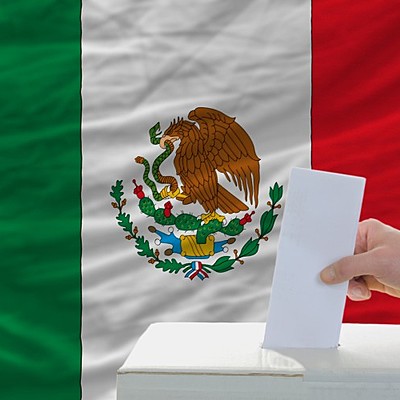 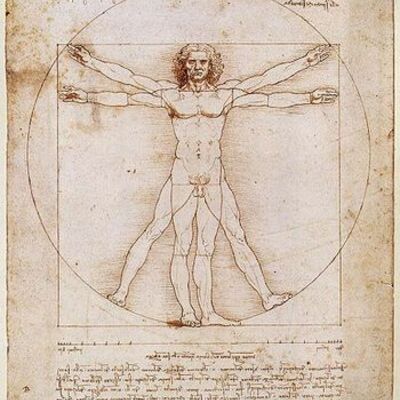 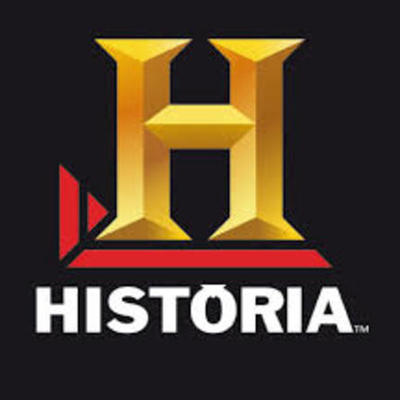 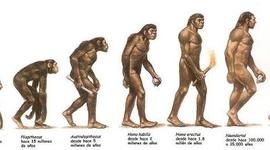 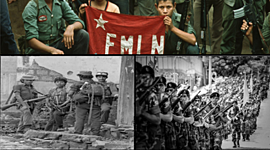 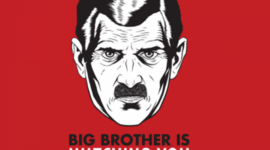 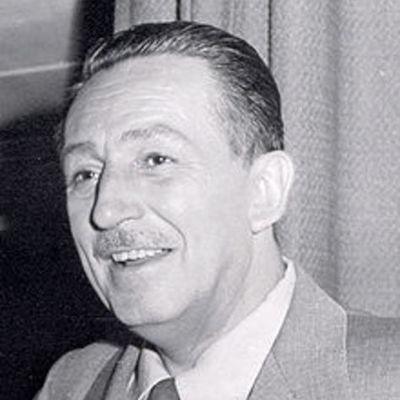