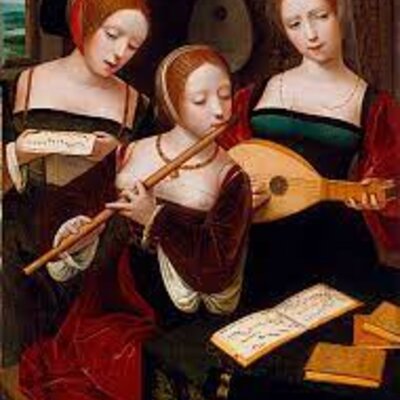 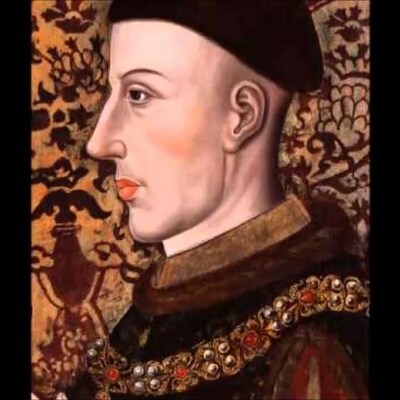 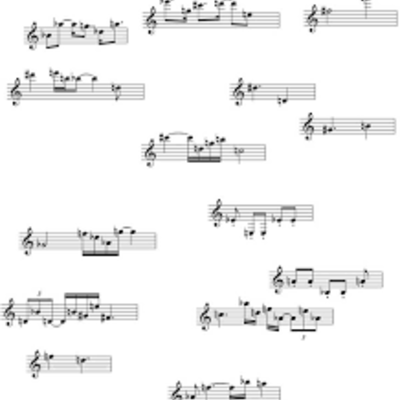 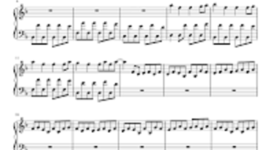 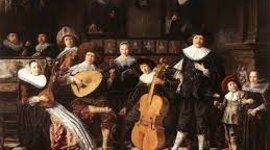 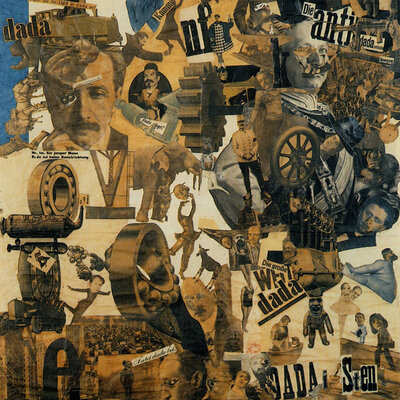 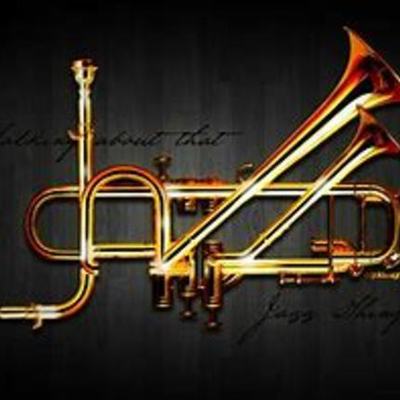 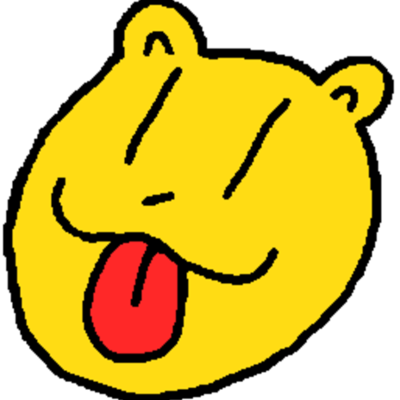 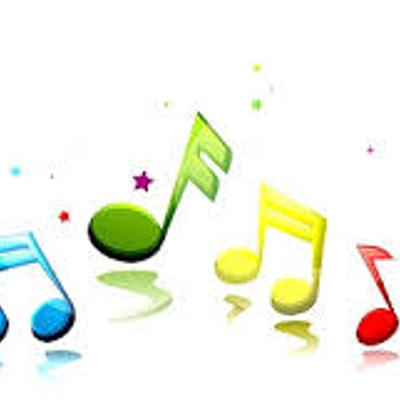 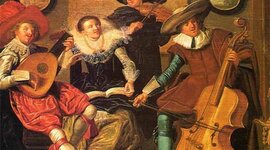 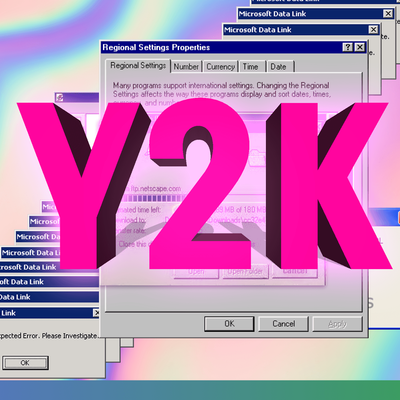 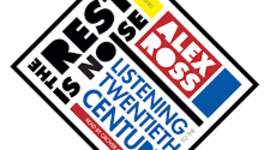 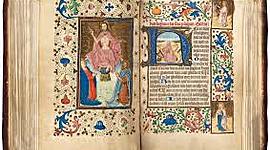 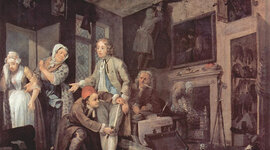 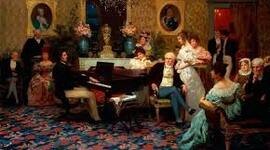 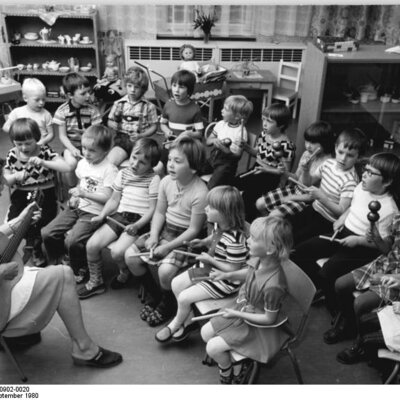 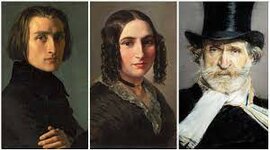 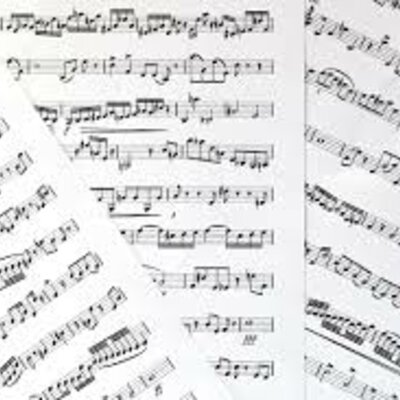 History of Rock and Roll timleine 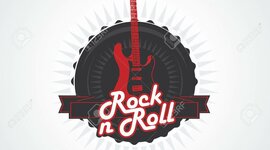 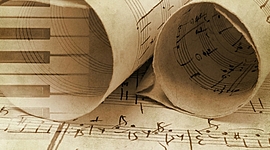 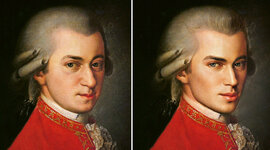 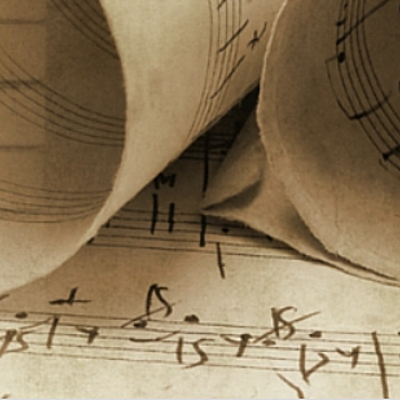 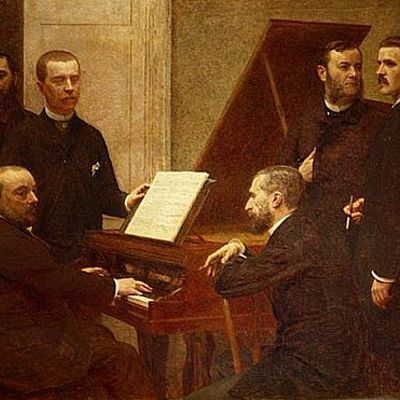 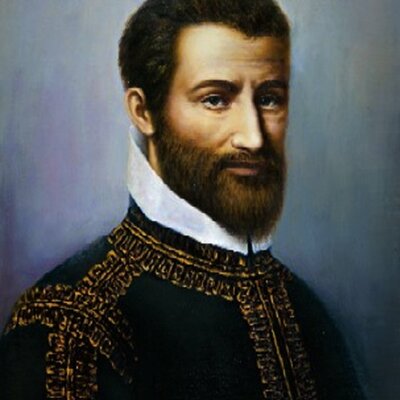 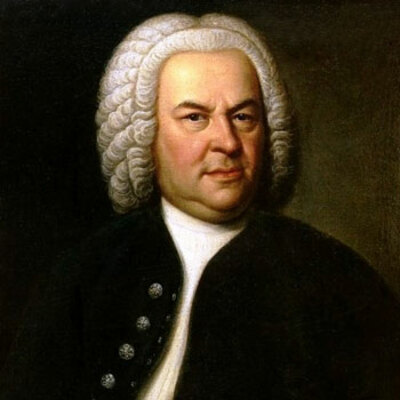 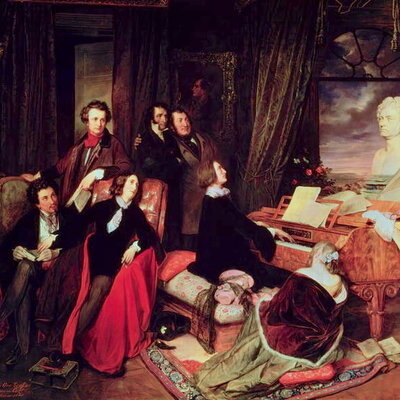