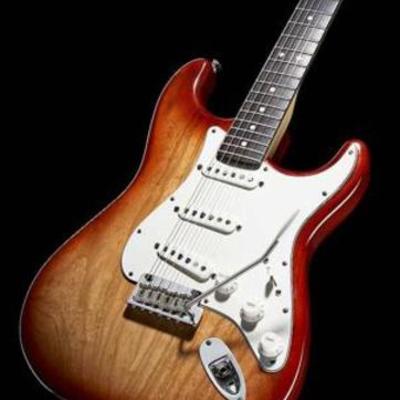 Chronicle of The 84e Regiment 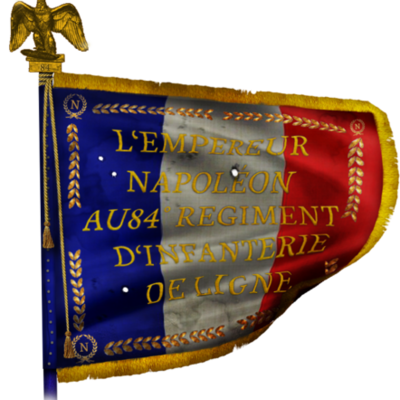 Biblical References in Rap and Hip-Hop 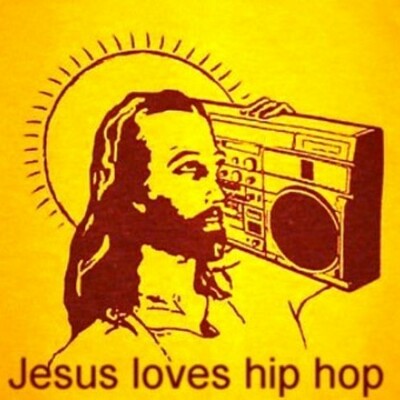 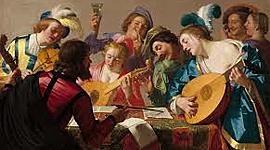 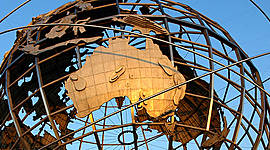 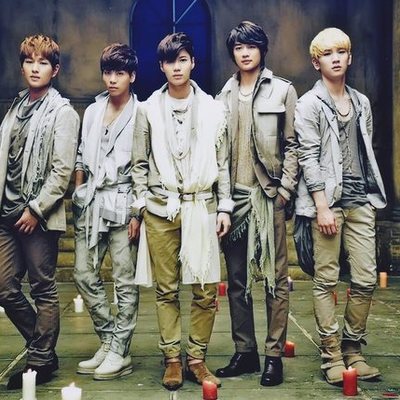 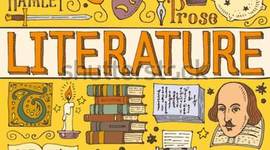 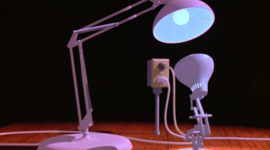 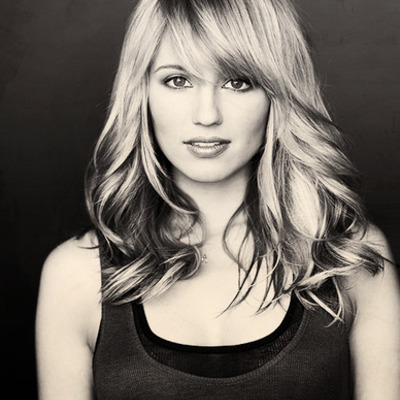 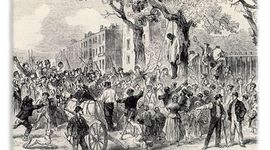 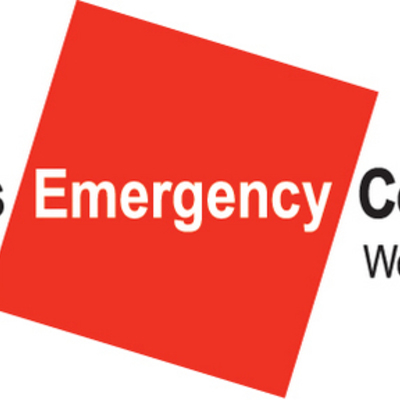 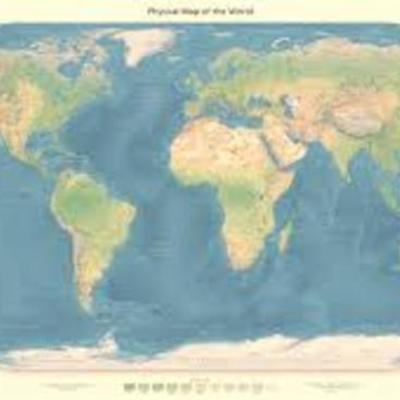 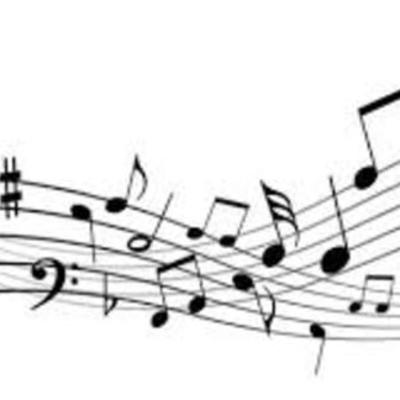 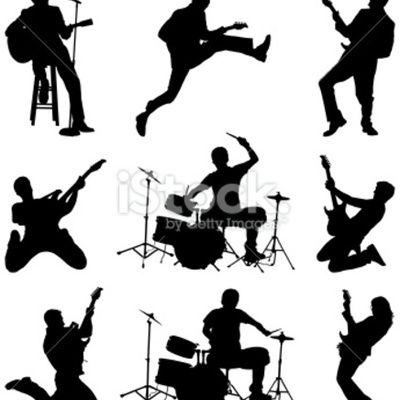 Music's Big Bang: The Genesis of Rock and Roll Timeline 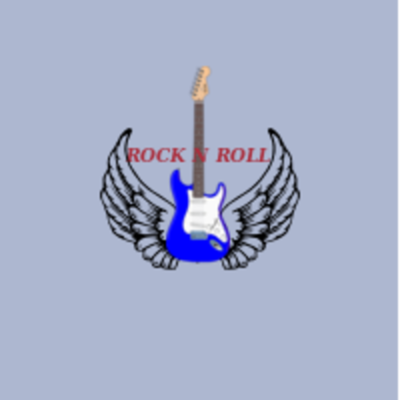 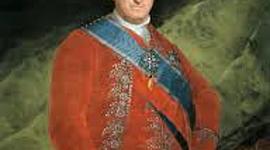 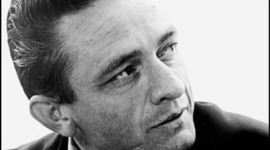 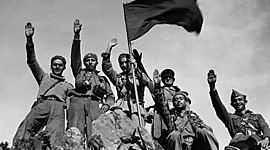 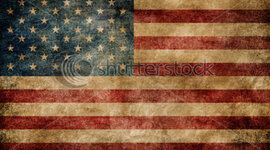 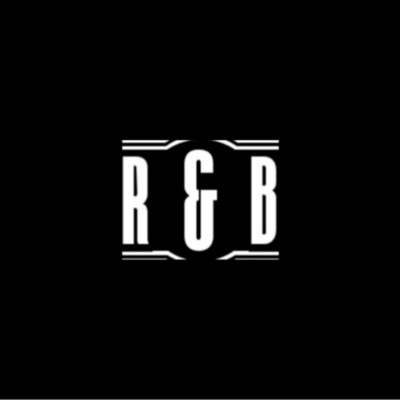 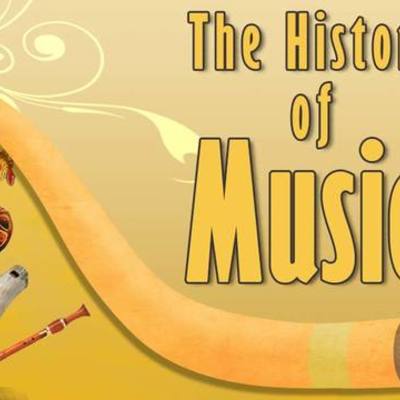 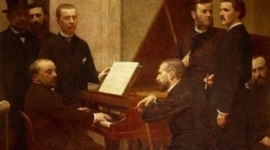 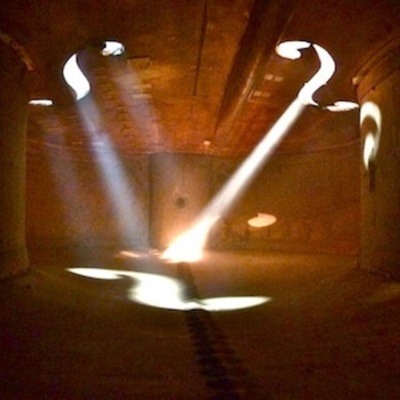 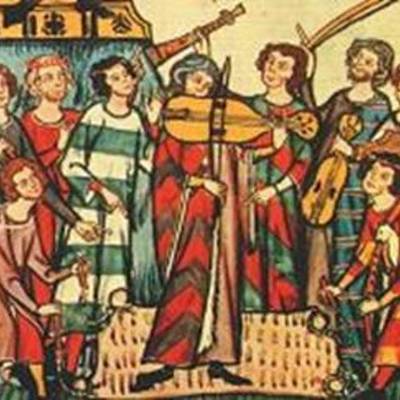 The Beckoning of Lovely 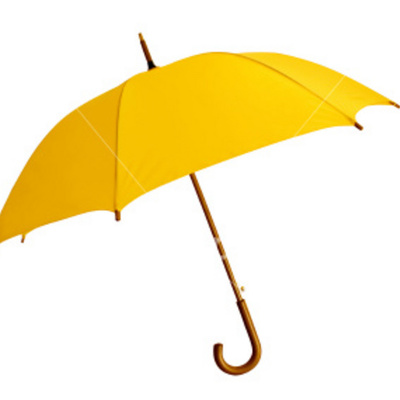 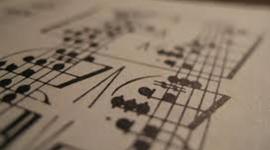 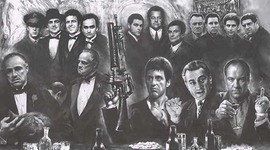 The 1940s represented a decade of war 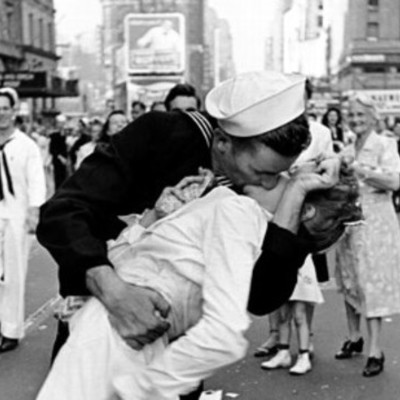