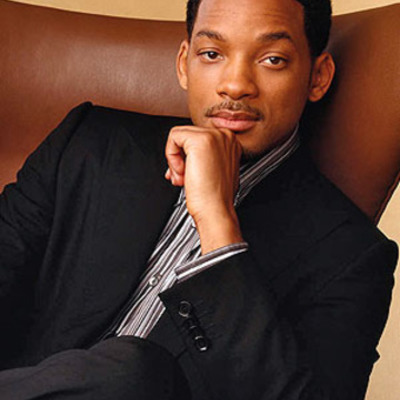 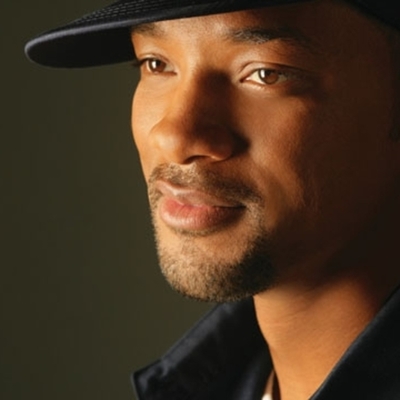 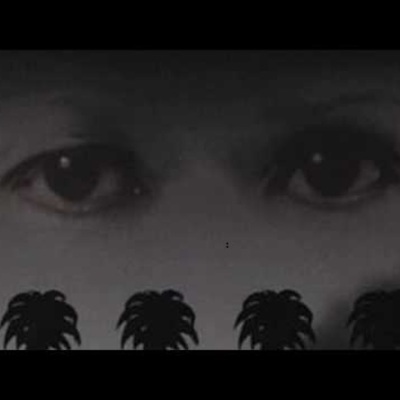 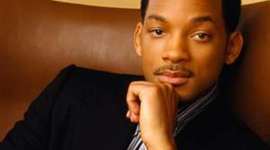 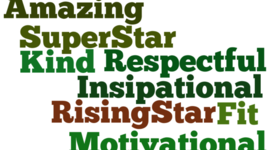 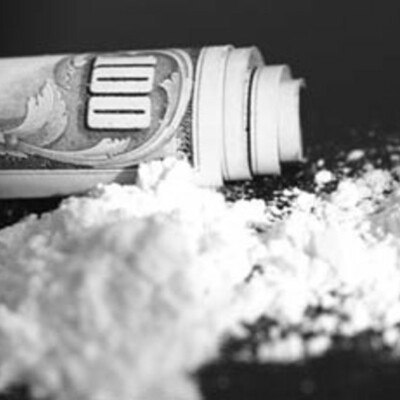 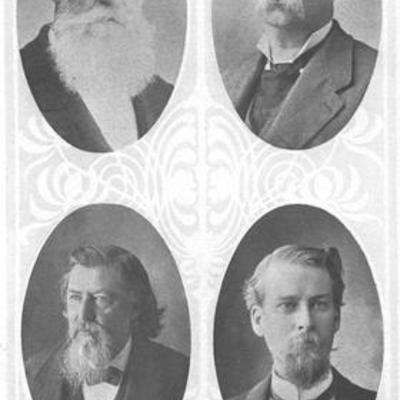 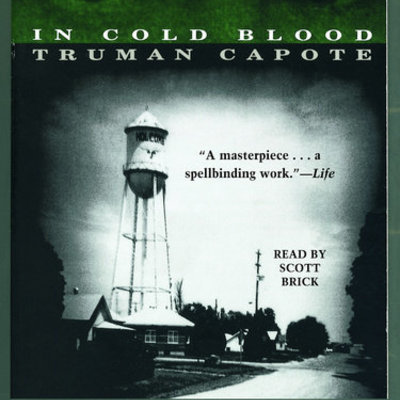 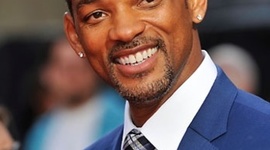 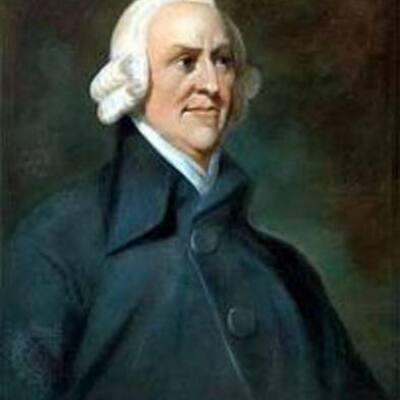 The history of markers 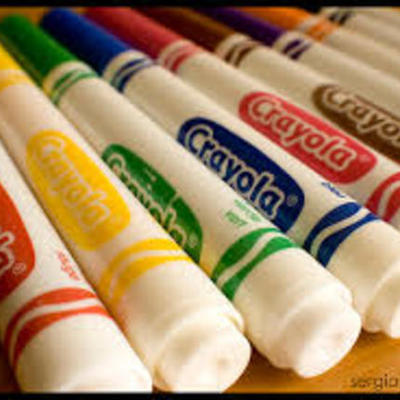 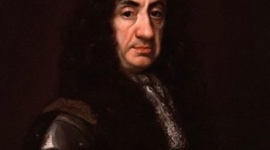 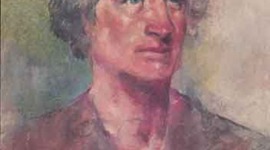 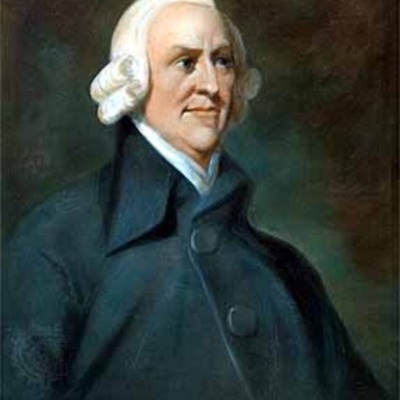 The Life of Will Smith 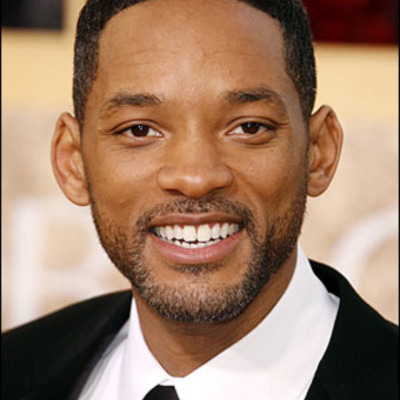 Will Smith's Life.
The History of Karla Smith Foundation 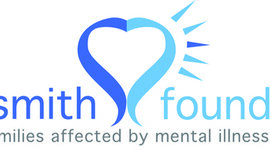 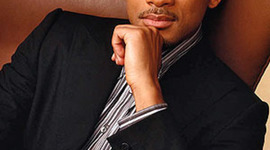 Bio of Will Smith 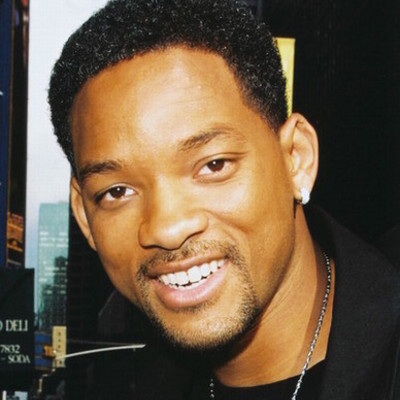 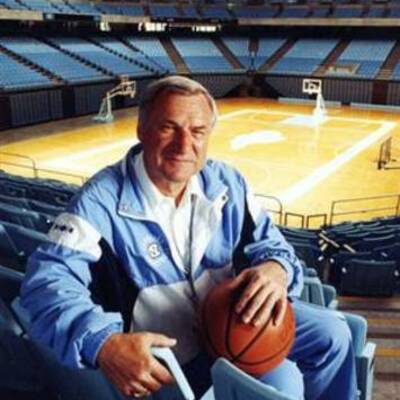 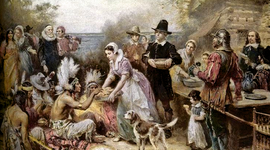 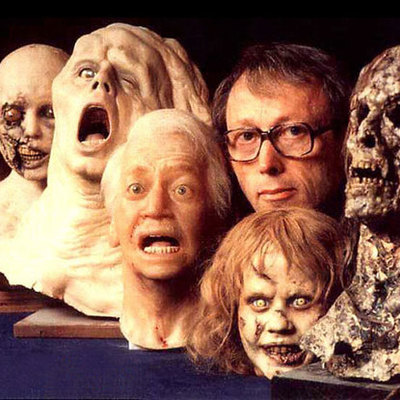 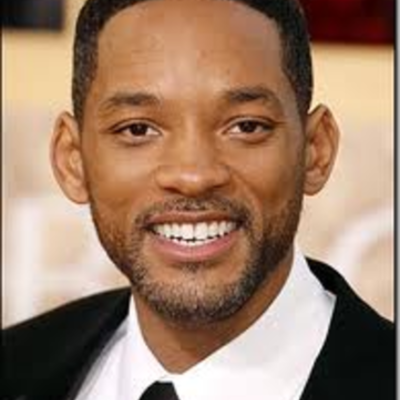 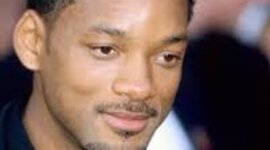 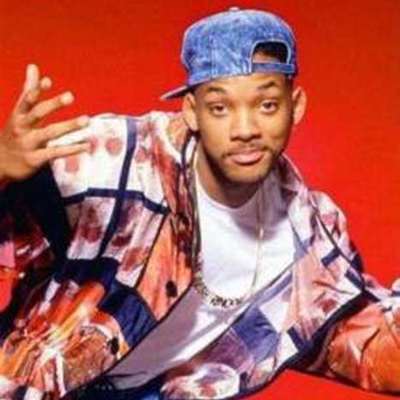 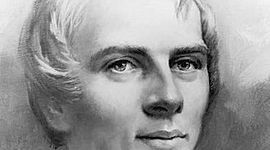 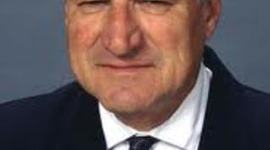