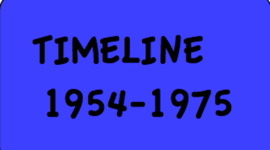 ERA OF THE VIETNAM WAR 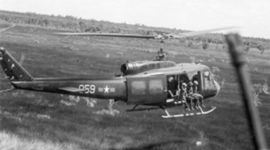 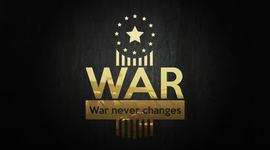 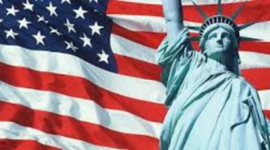