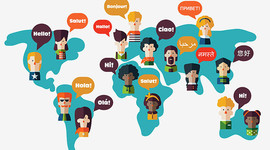 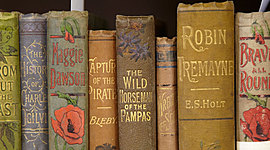 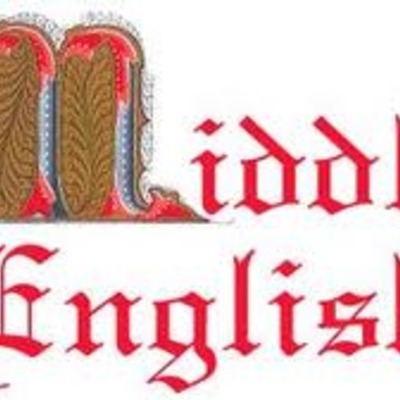 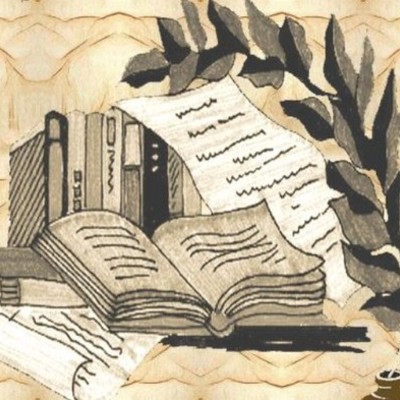 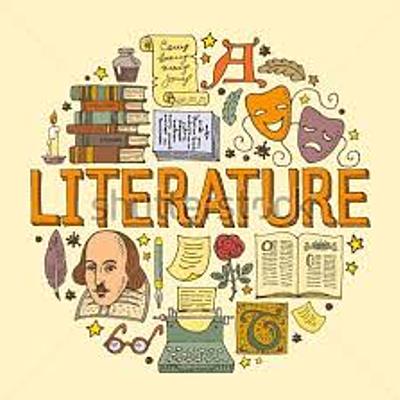 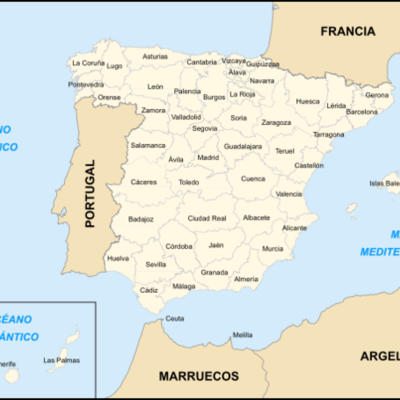 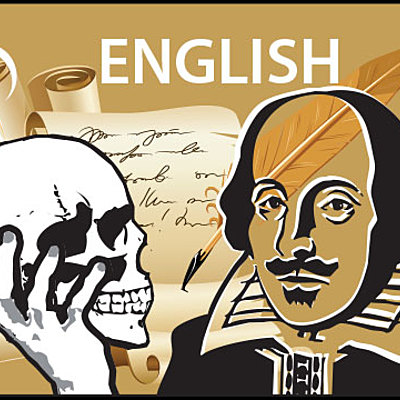 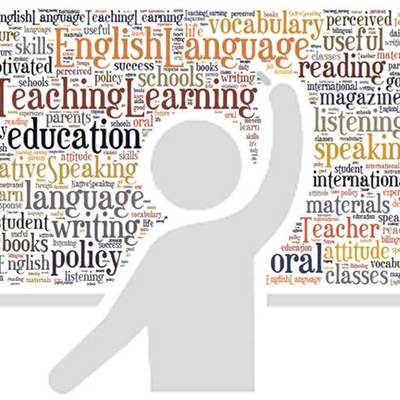 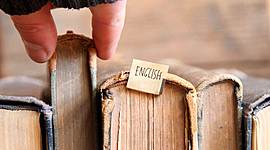 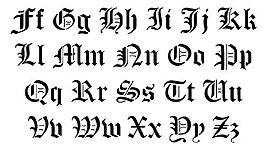 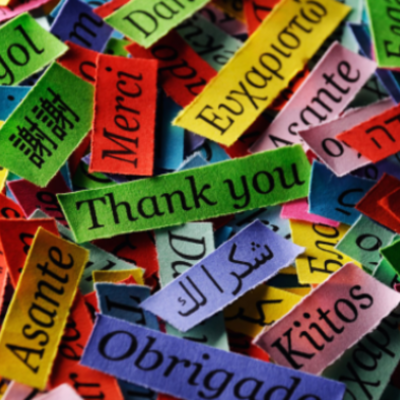 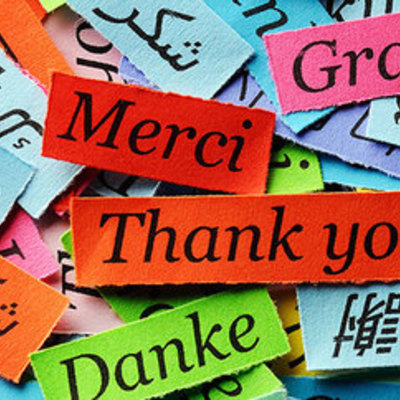 Early history of language in America 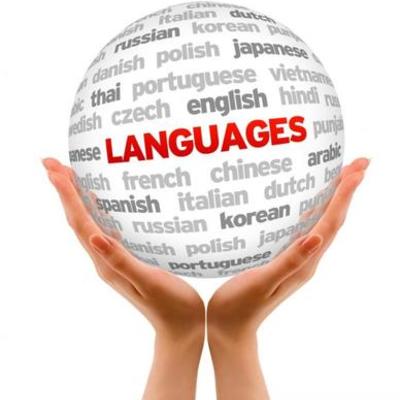 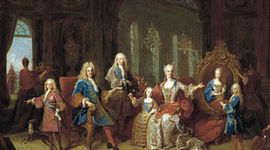 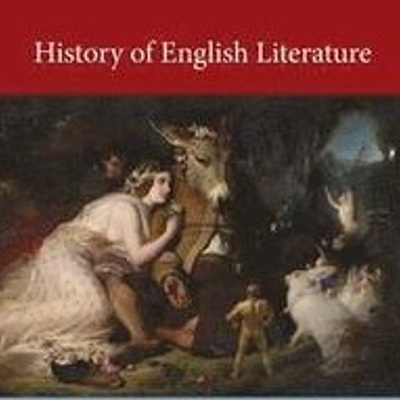 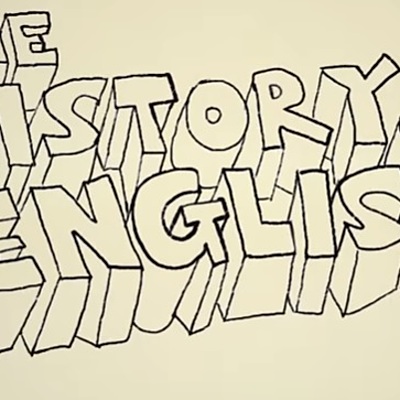 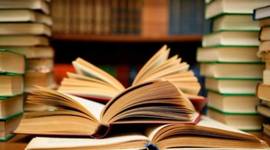 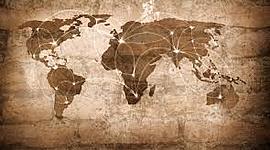 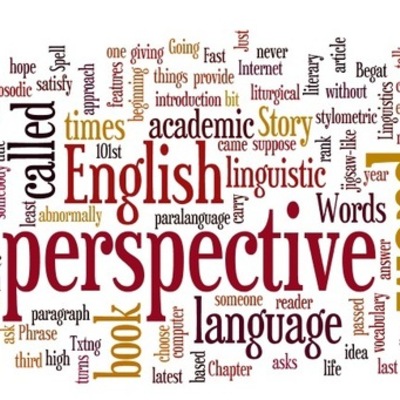 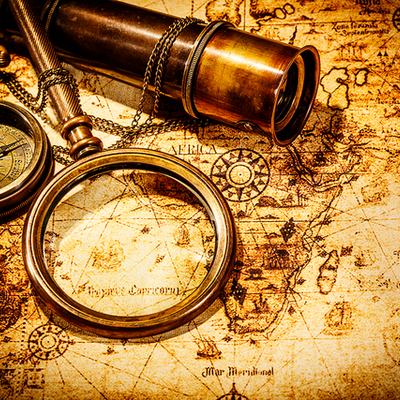 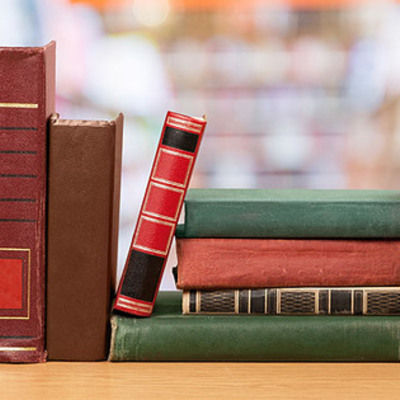 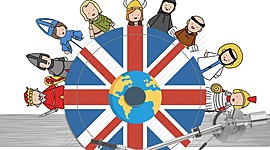 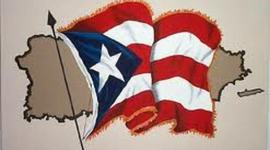 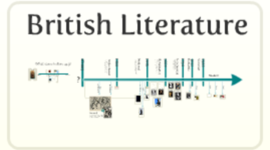 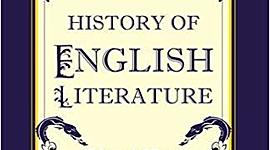 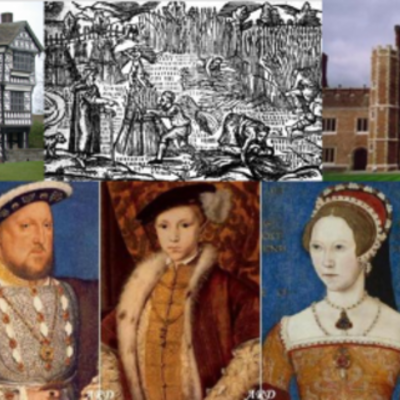 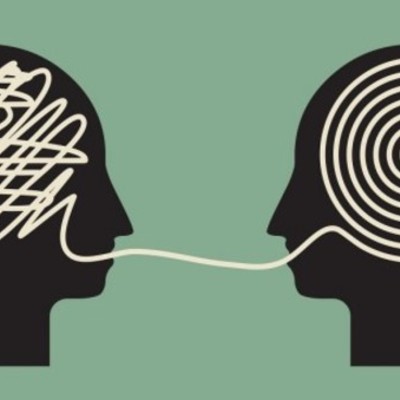 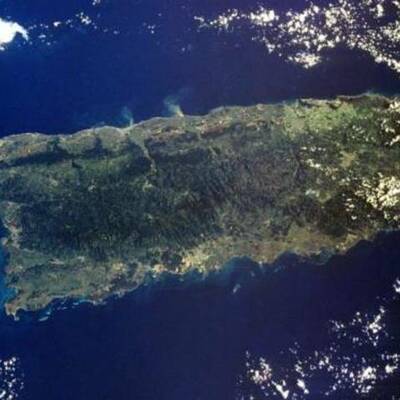 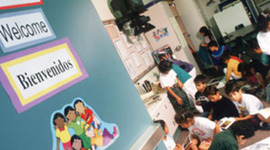 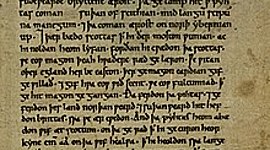