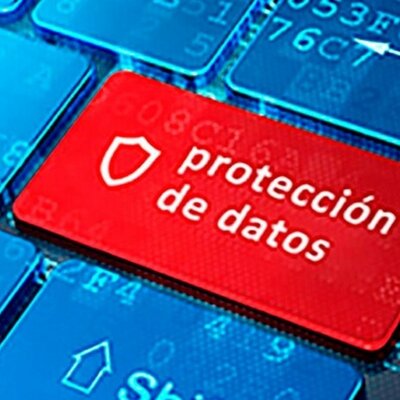 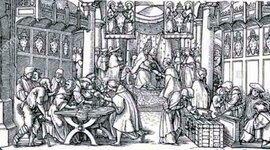 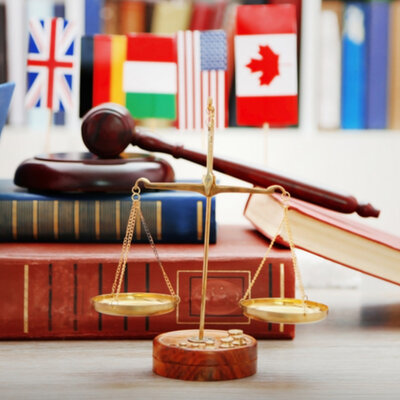 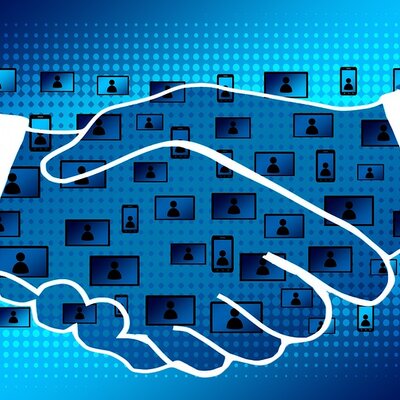 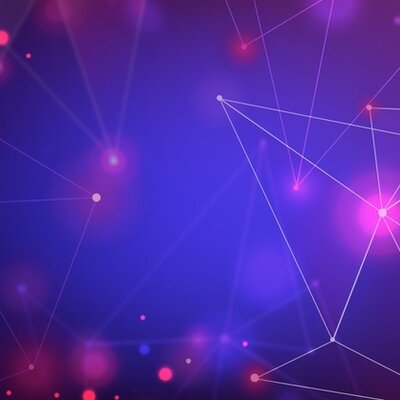 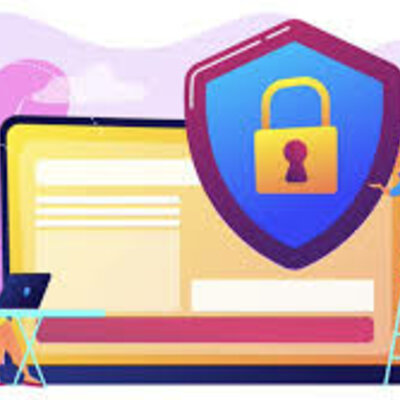 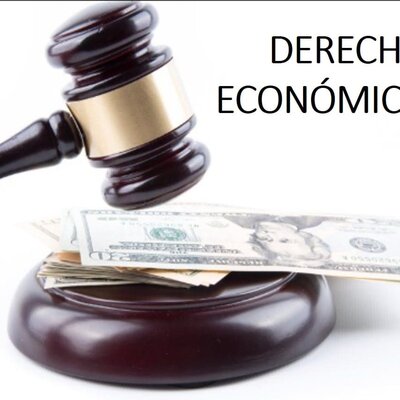 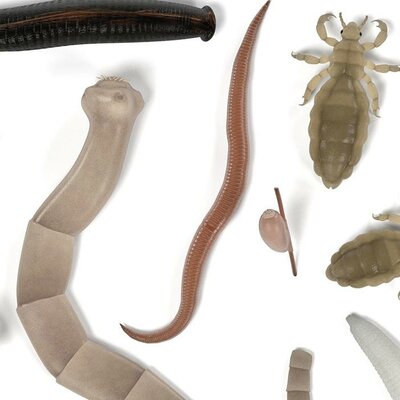 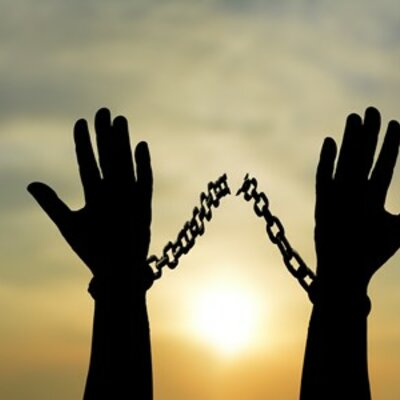 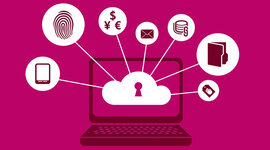 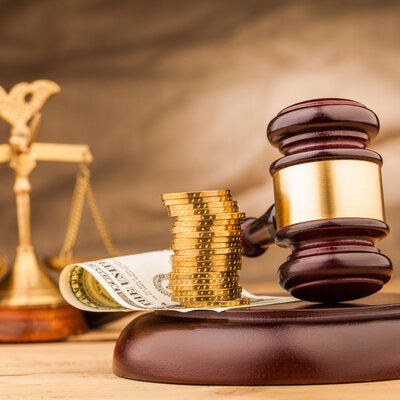 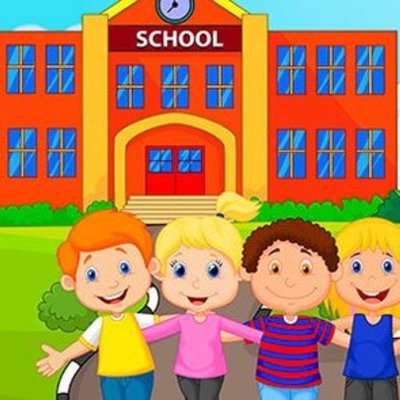 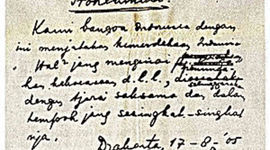 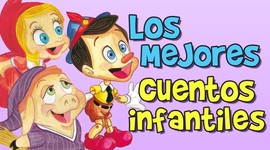 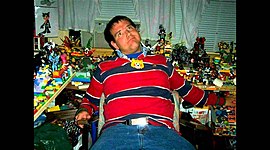 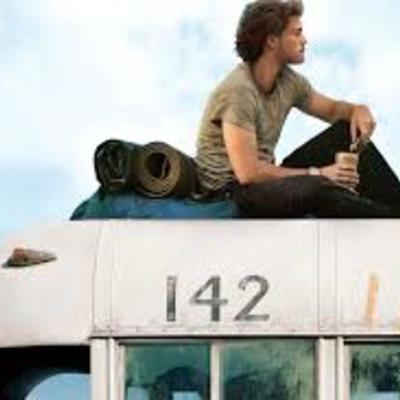 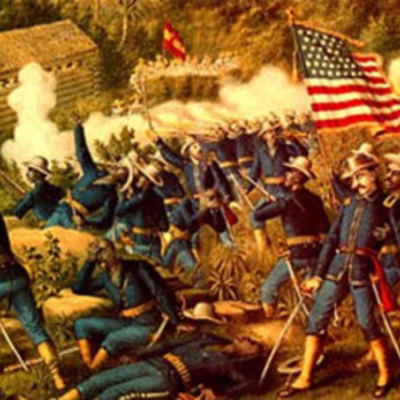 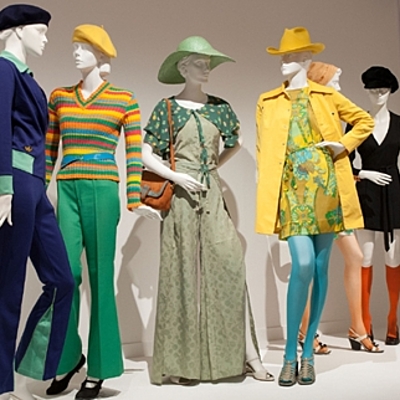 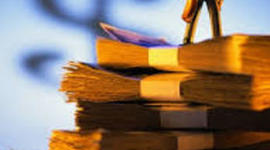 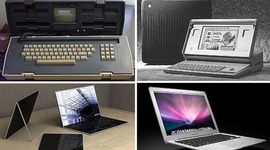 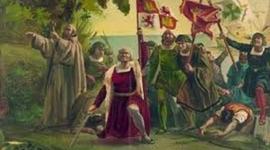 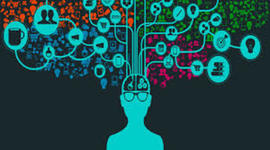 The History of American Music 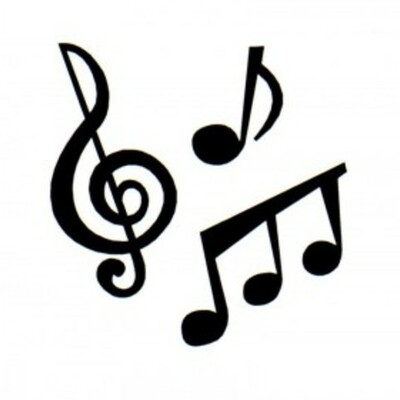 Between Shades of Gray book report 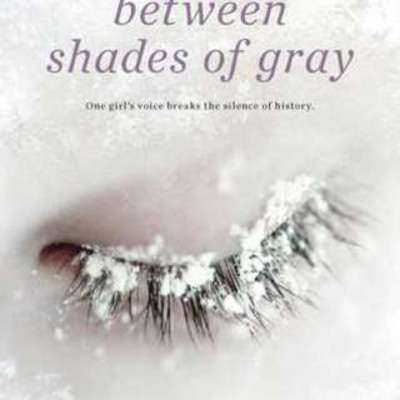 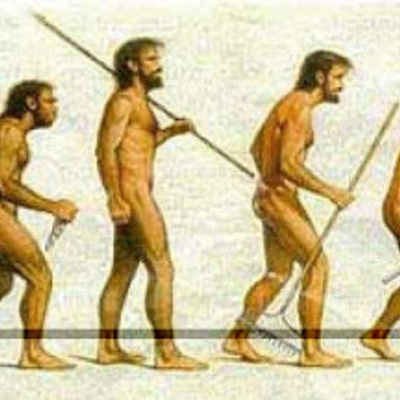 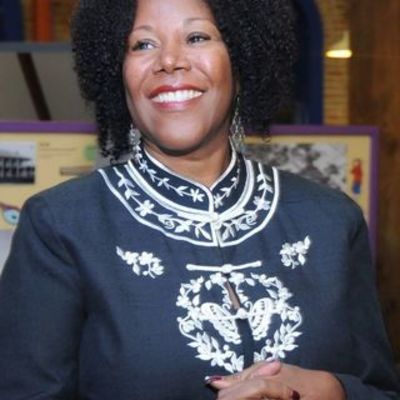