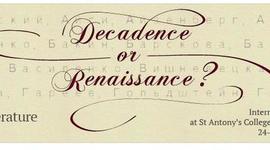 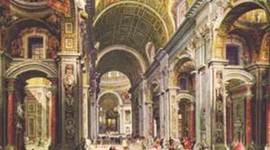 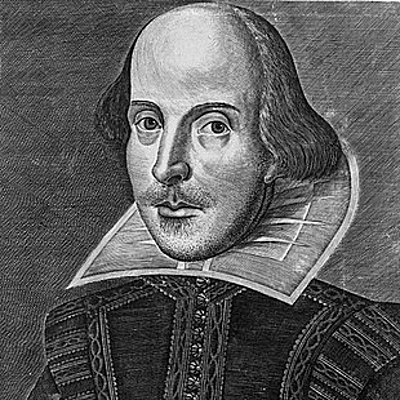 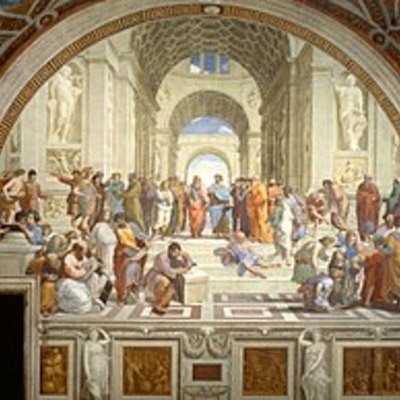 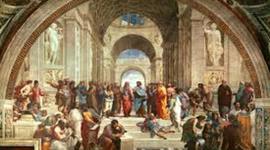 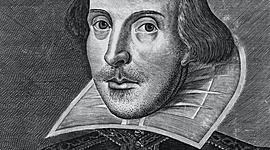 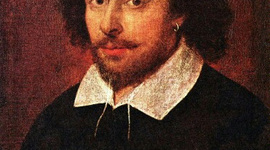 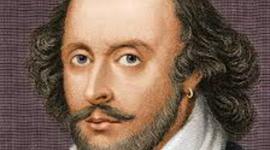 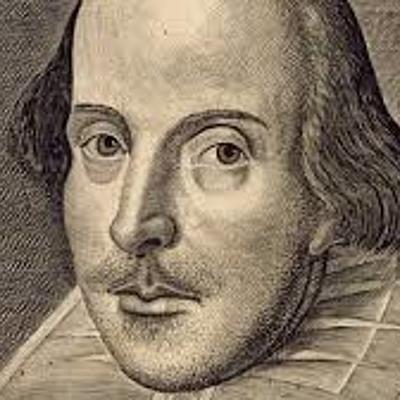 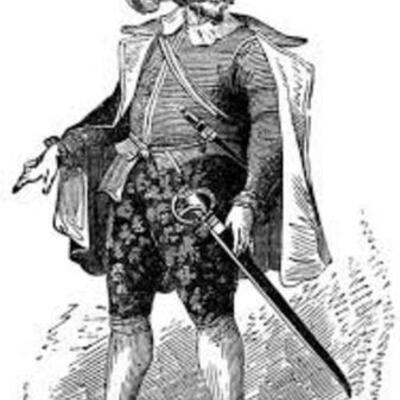 Life of Shakespeare and Historical Events 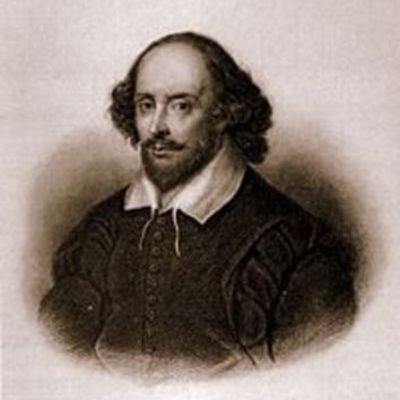 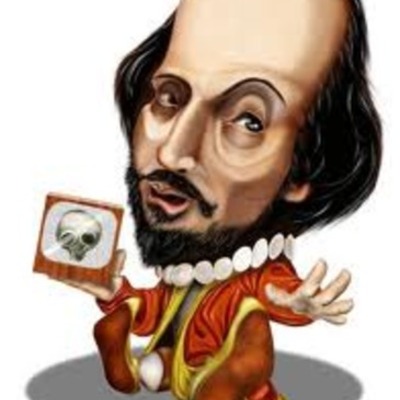 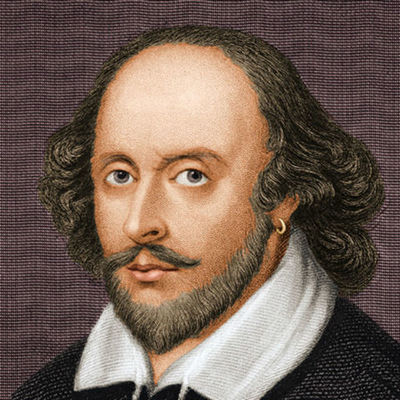 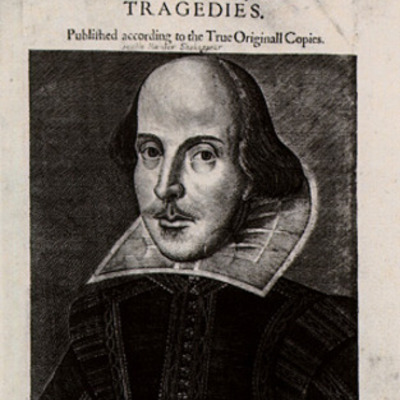 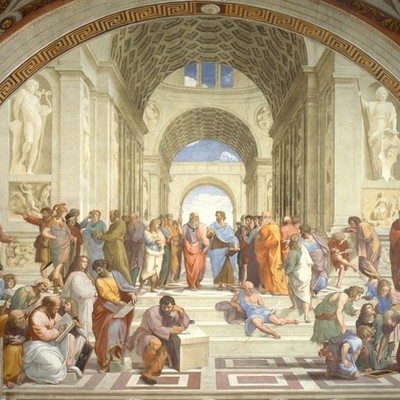 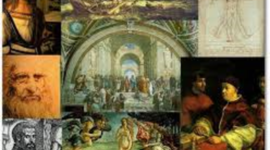 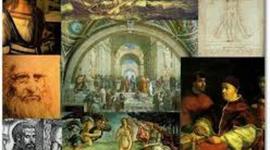 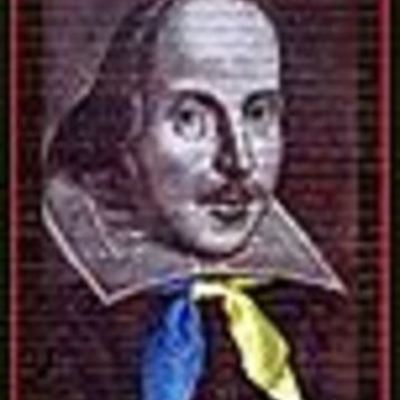 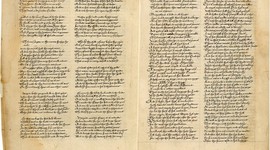 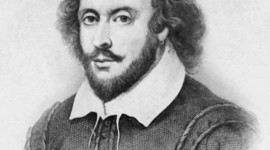 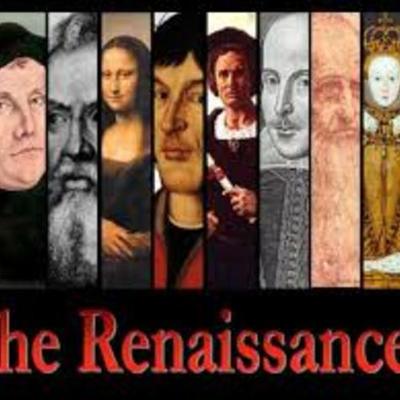 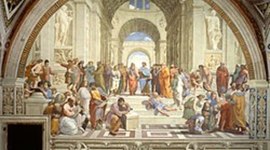 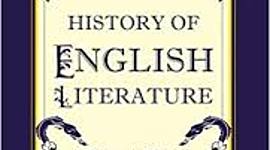 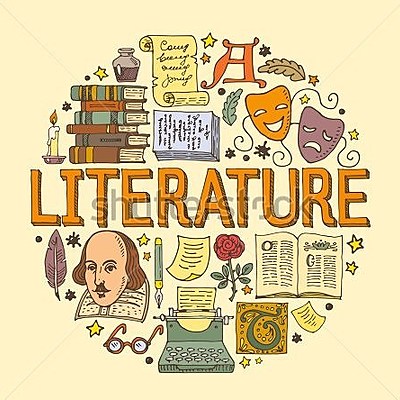 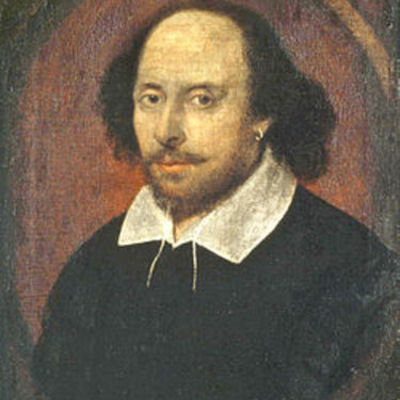 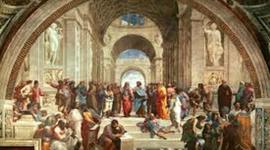 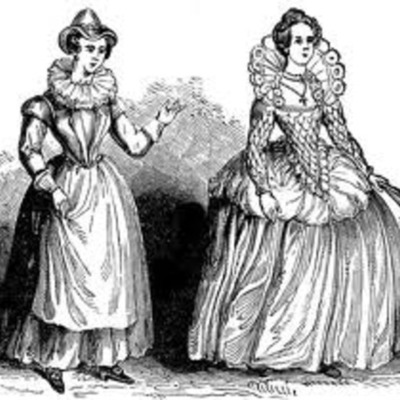 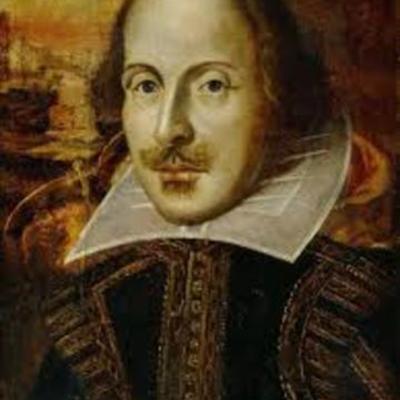