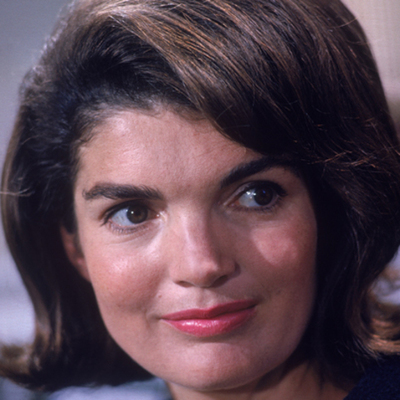 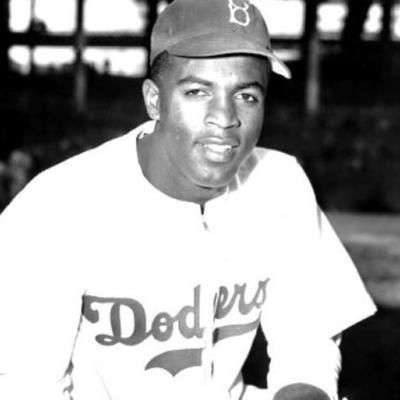 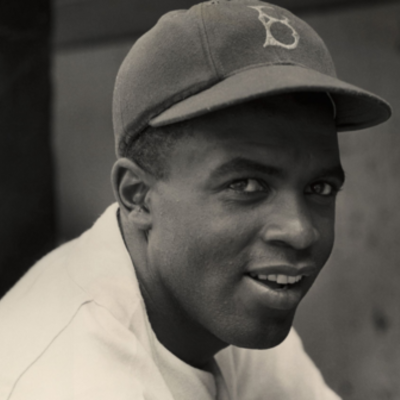 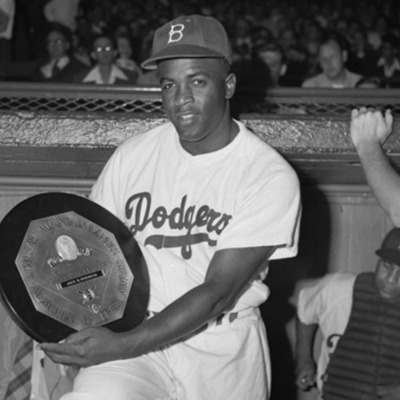 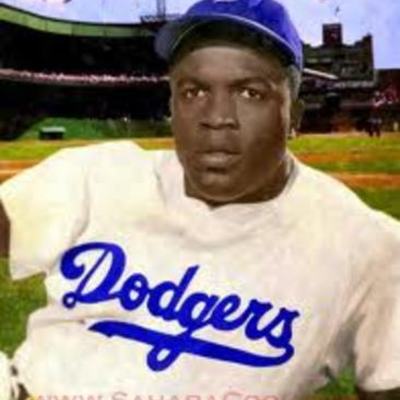 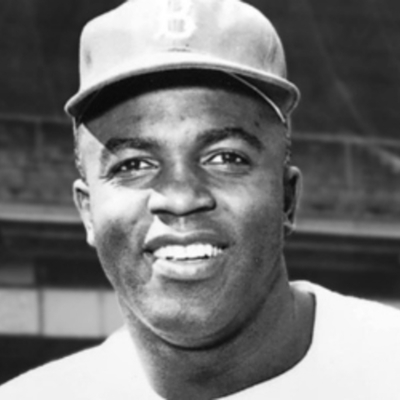 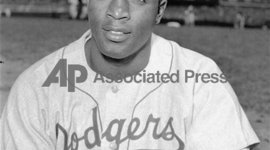 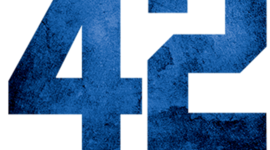 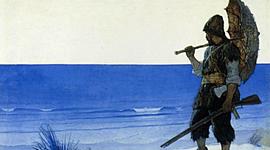 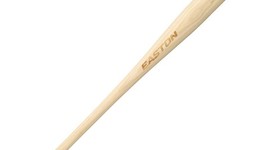 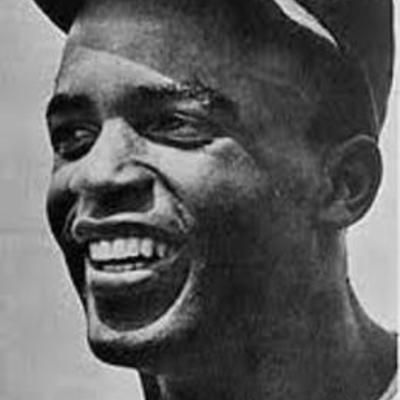 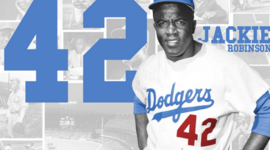 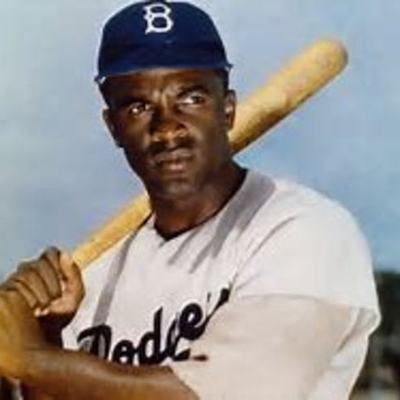 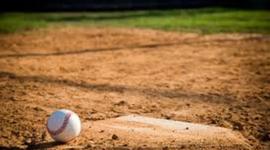 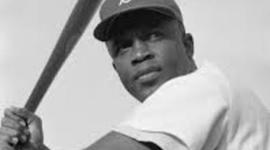 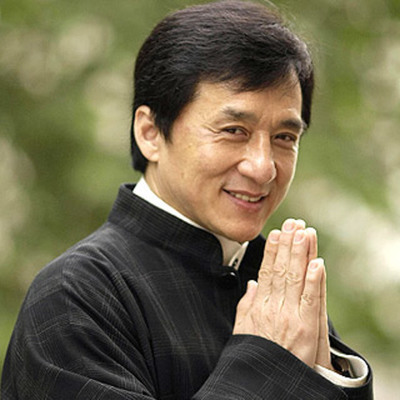 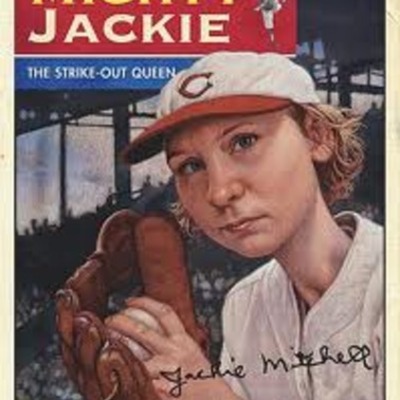 Jackie Robinson
Branch Rickey and the Desegregation of Baseball 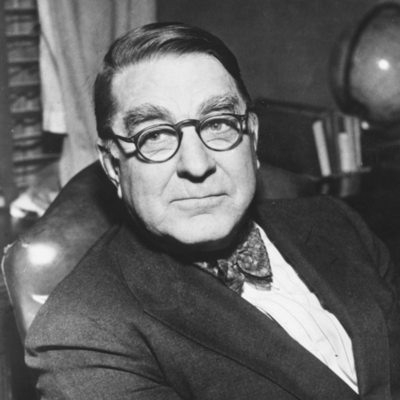 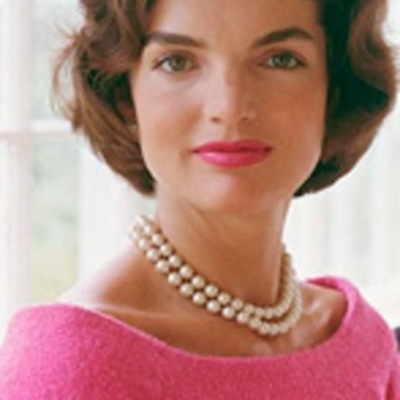 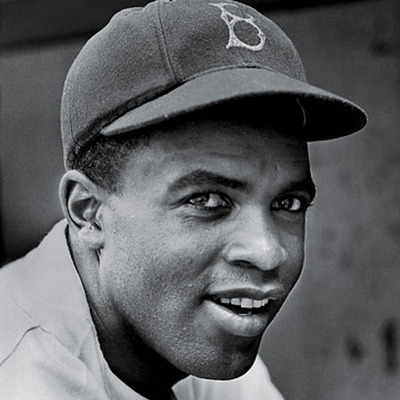 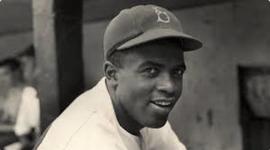 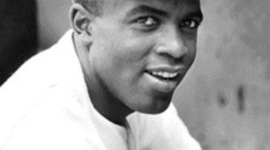 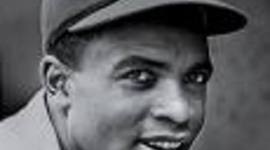 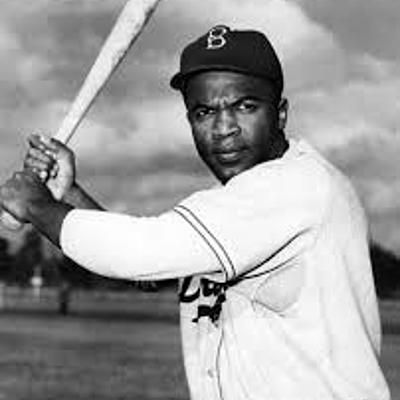 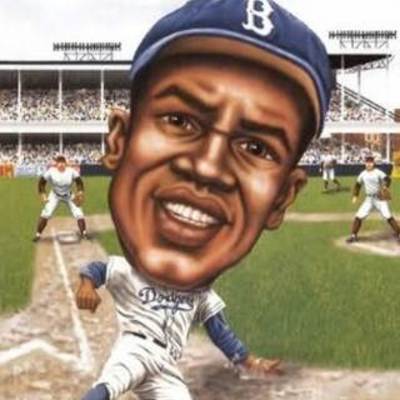 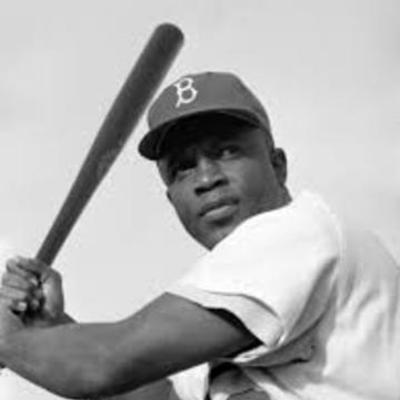 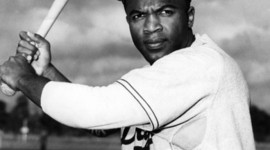 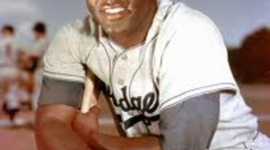