The History of Microsoft 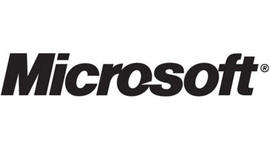 Who Was Steve Jobs 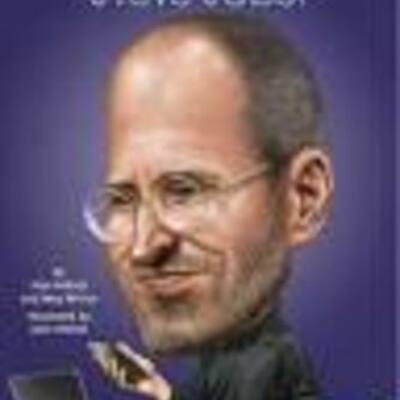 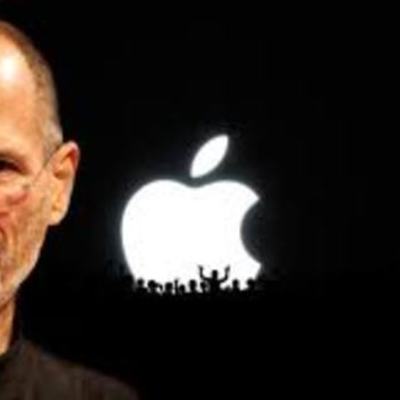 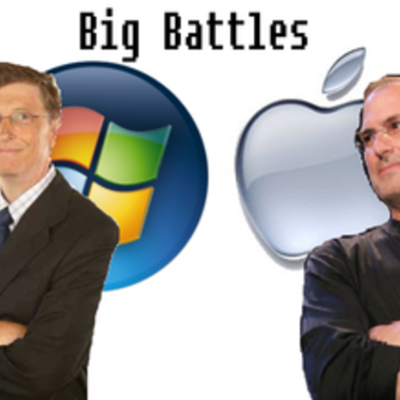 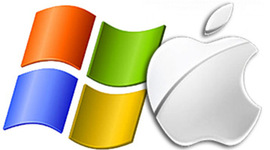 The Life of Steve Jobs 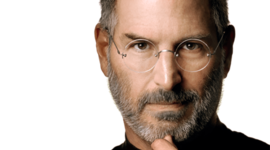 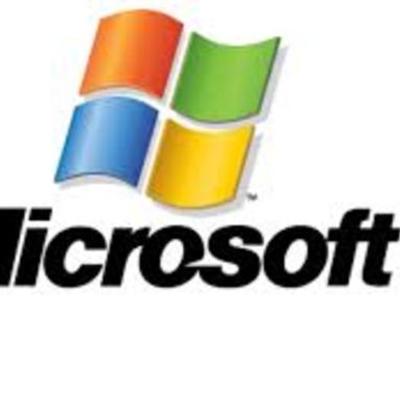 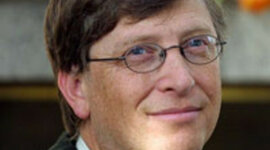 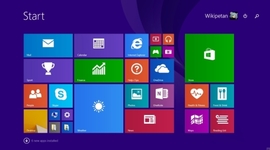 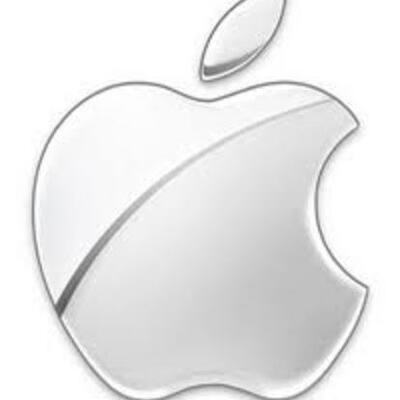 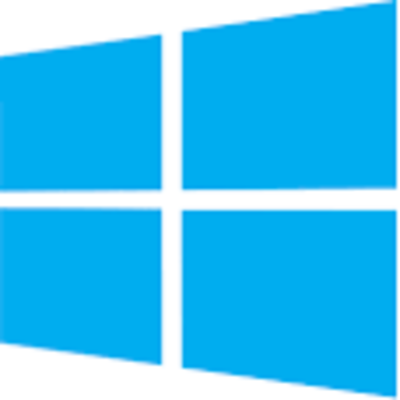 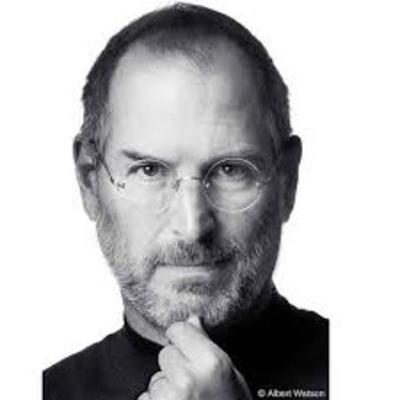 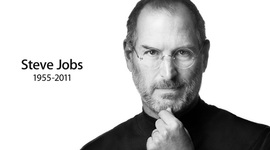 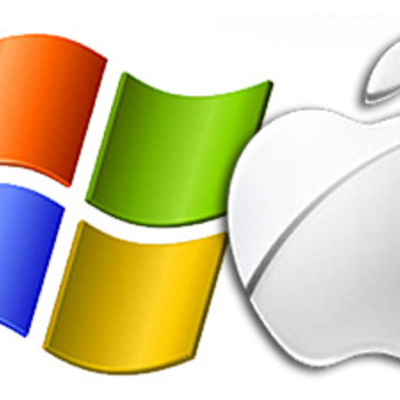 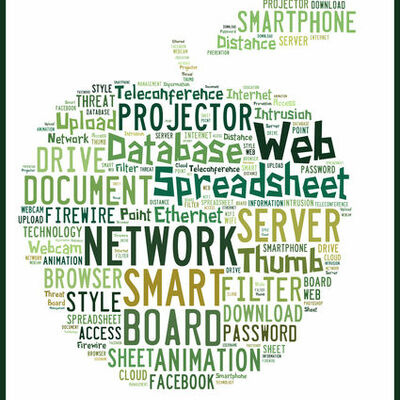 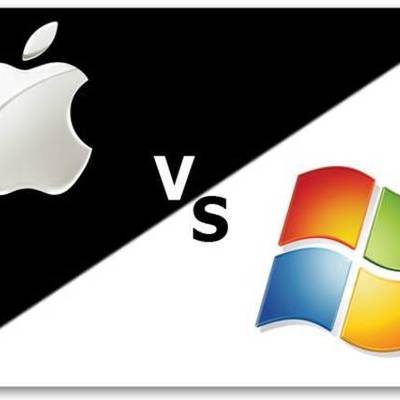 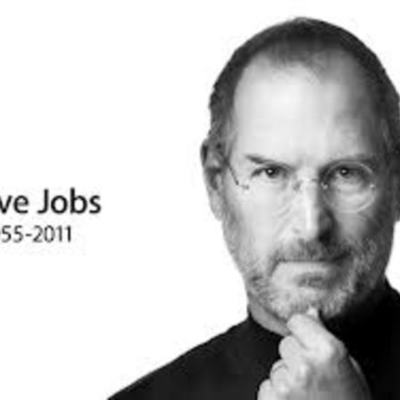 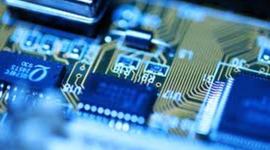 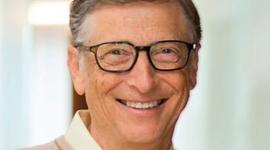 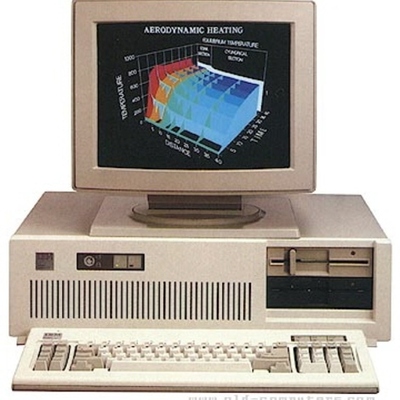 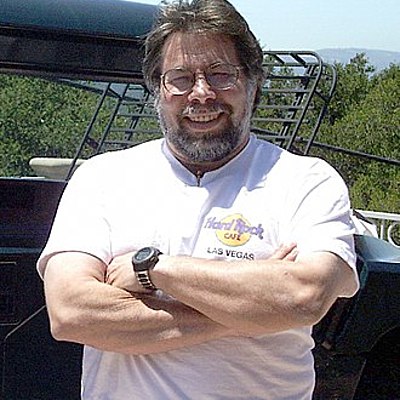 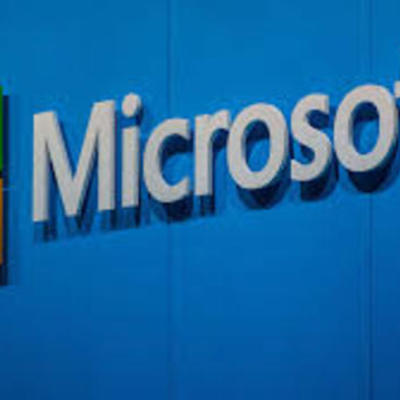 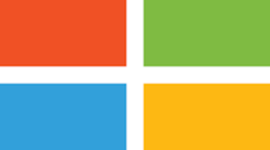 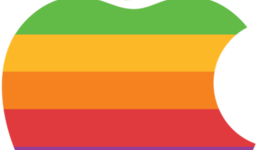 How Apple was Started 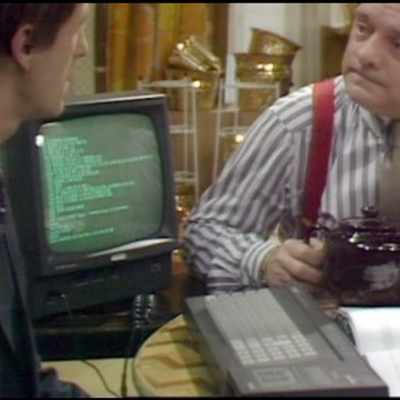 Evolution of Windows,Linux and Mac Operating System (10 each) 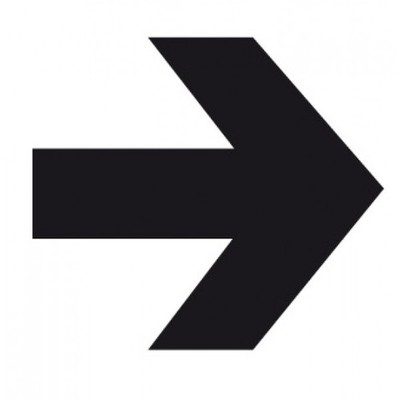