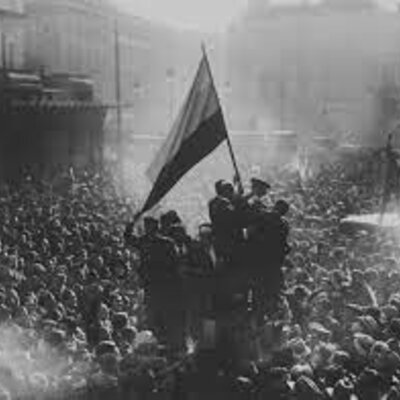 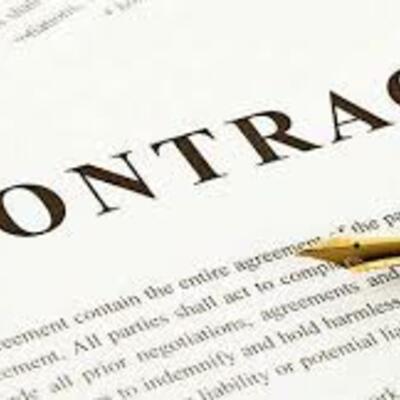 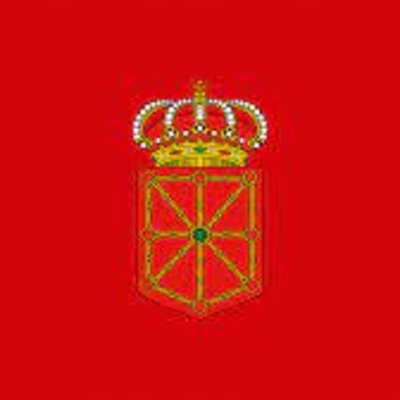 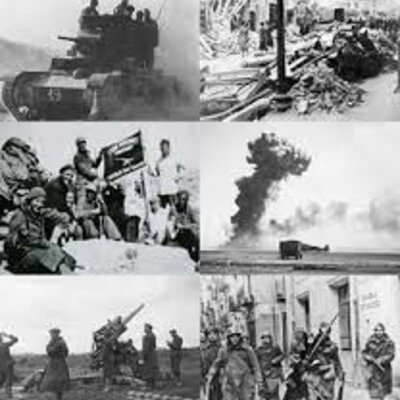 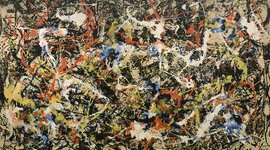 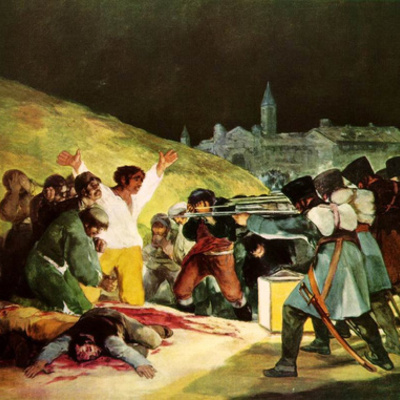 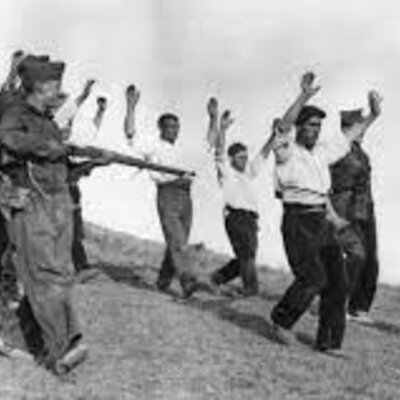 Studying in times if covid, "before and after" 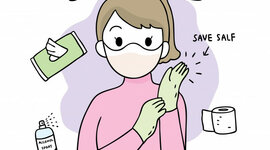 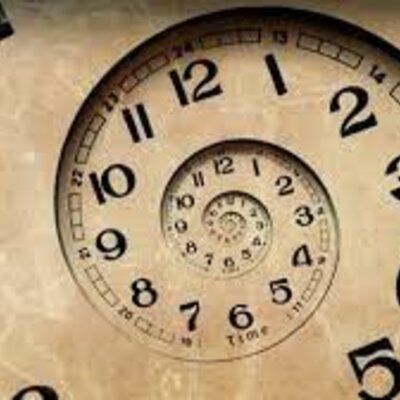 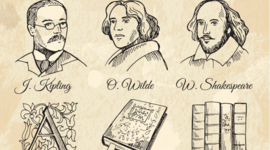 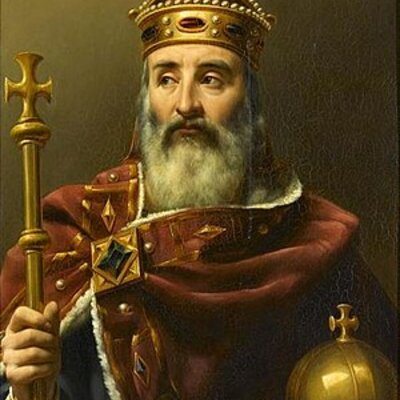 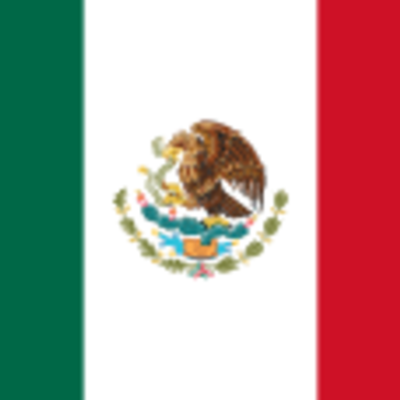 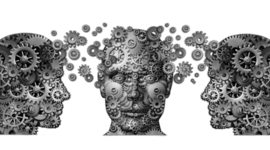 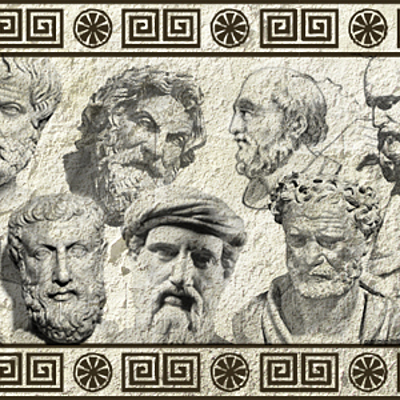 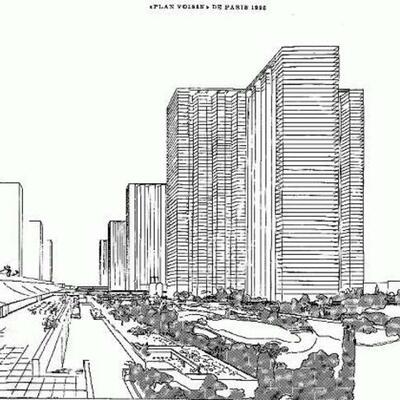 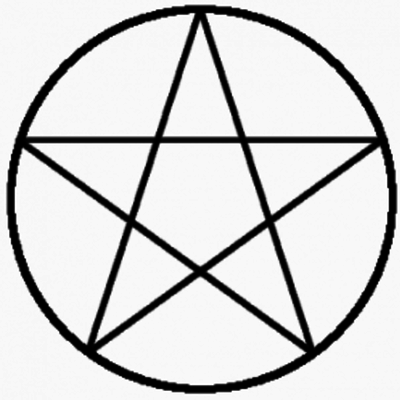 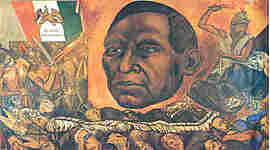 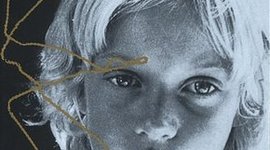 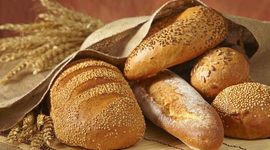 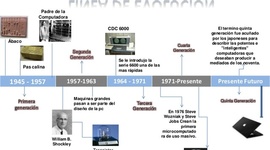 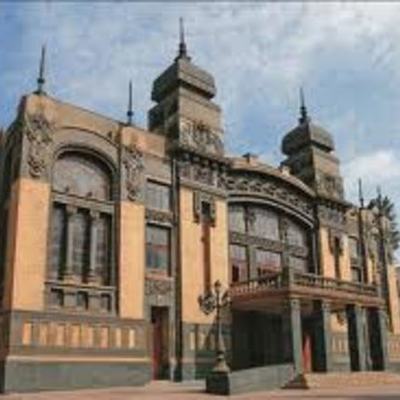 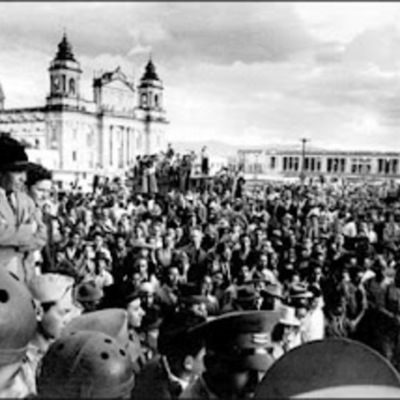 Inventions of the Industrial Revolution 1800-1920 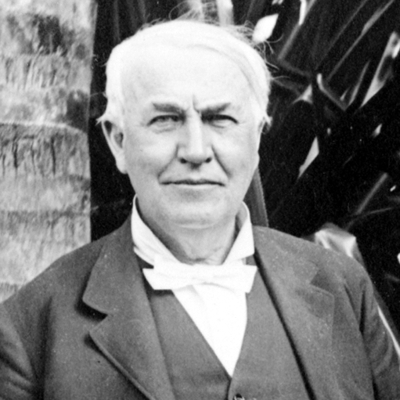