The Depression Through the New Deal 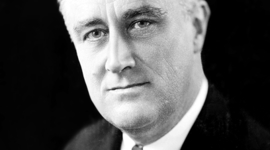 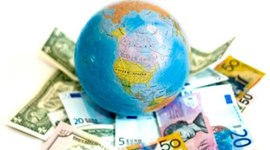 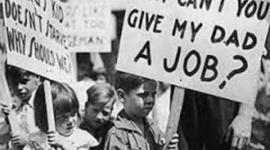 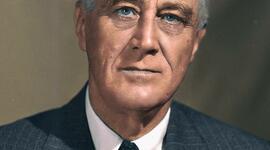 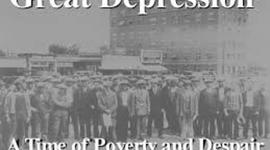 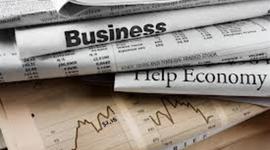 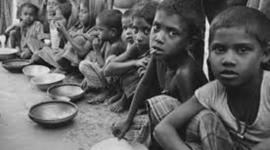 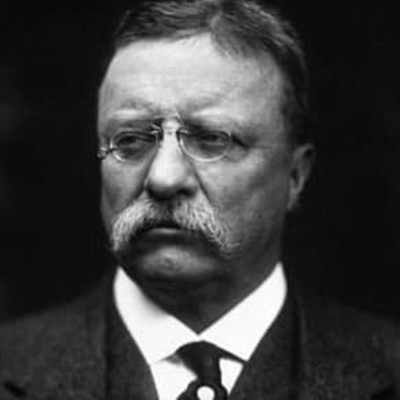 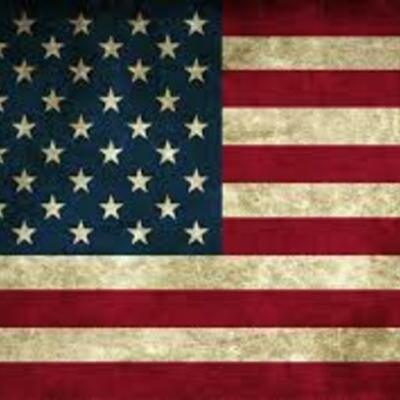 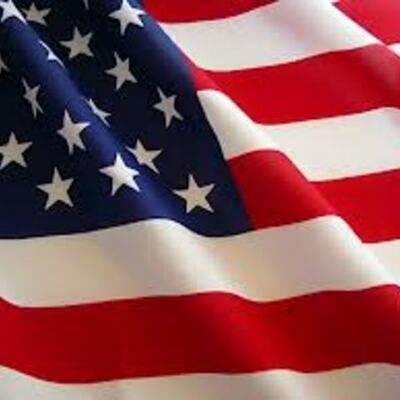 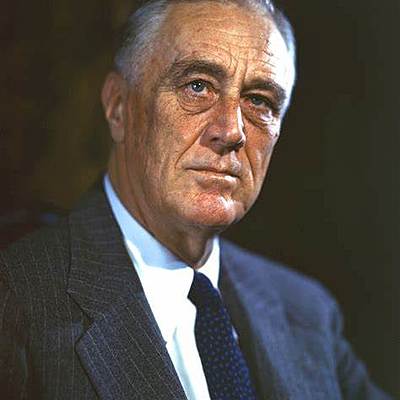 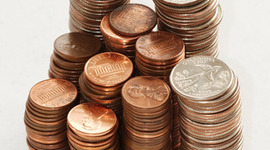 The History of American Banking 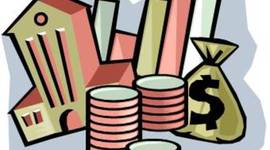 The Great depression Made By Max M & Dakota D 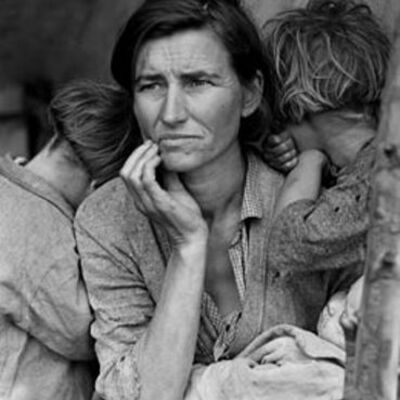 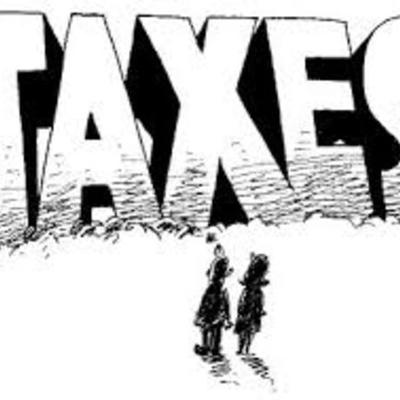 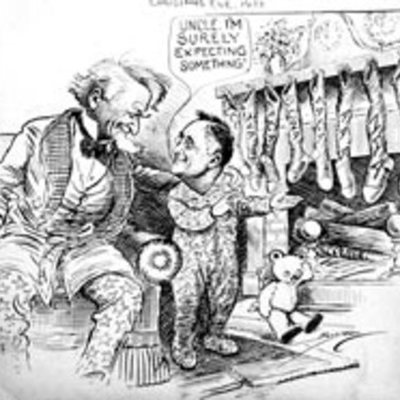 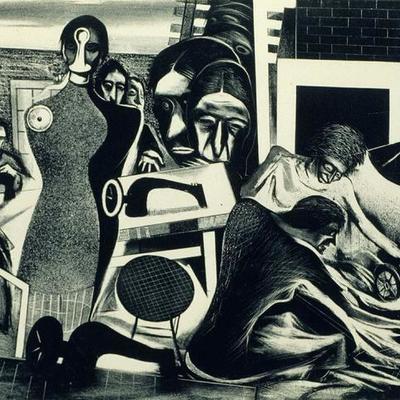 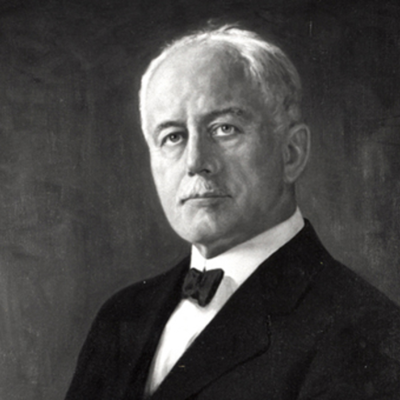 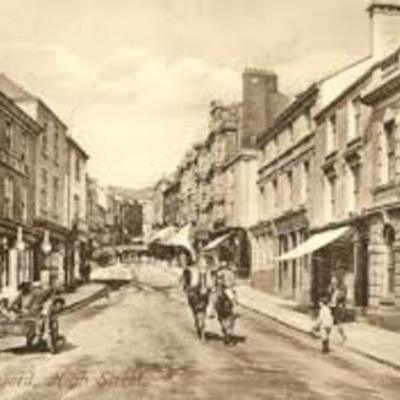 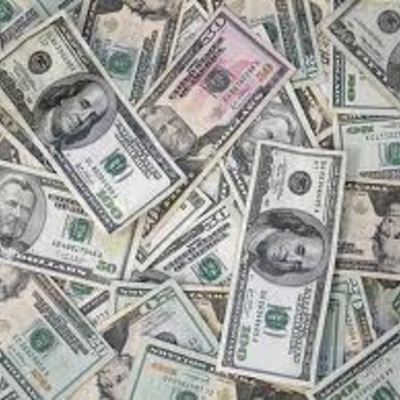 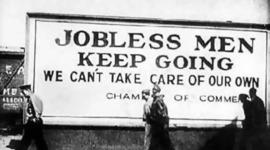 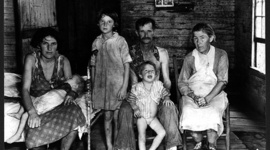 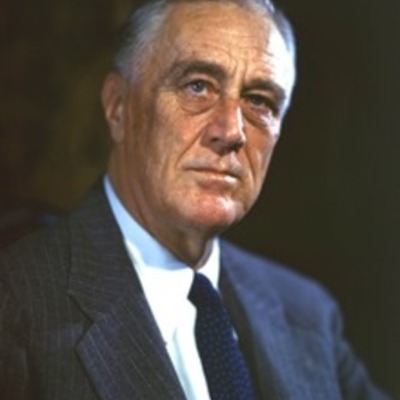 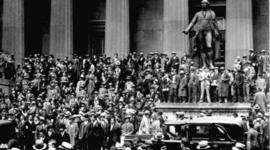 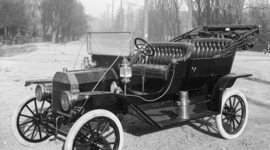 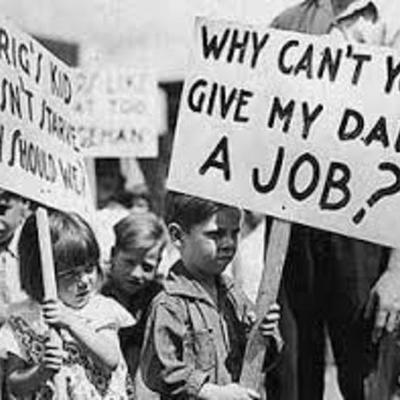 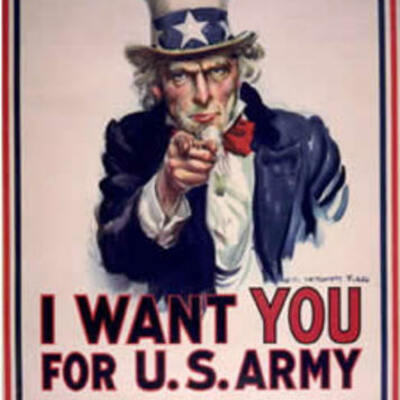 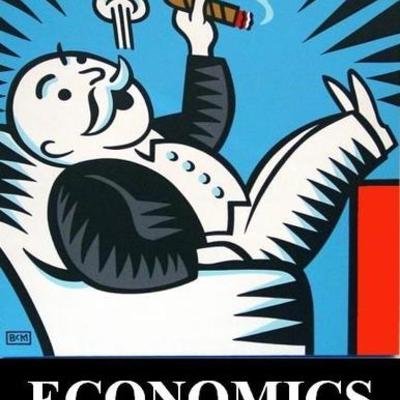